On Sunday, November 4, 2018, the "4th National High School Nihonodori Street Dance Battle" was held at Nihonodori (Naka-ku, Yokohama City, special stage in front of Kanagawa Prefectural Office). At the tournament, high school students from all over the country who won the qualifying competition competed for the entertainment and skills of street dance such as hip-hop, jazz hip-hop, rocking, popping, breaking, and house. 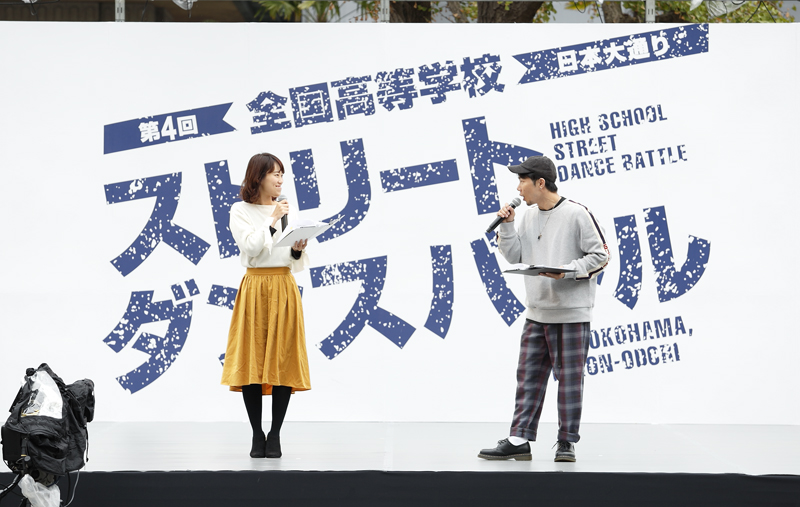 The Kanto qualifying tournament was held from 9 am, and the 30 teams that won the online contest showed their skills on the special stage of Nihonodori. After the Kanto qualifying tournament, the performance of the Fukushima Prefectural Yumoto High School Hula Dance Team, which won the highest award at the "8th Hula Girls Koshien", and the guest of "Former Action", which is extremely popular with dancers and those who aim to be dancers. There was a showcase. 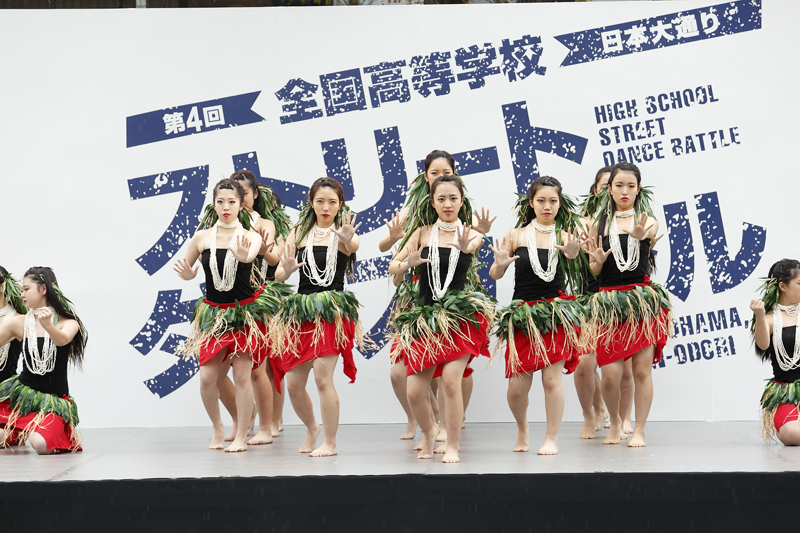 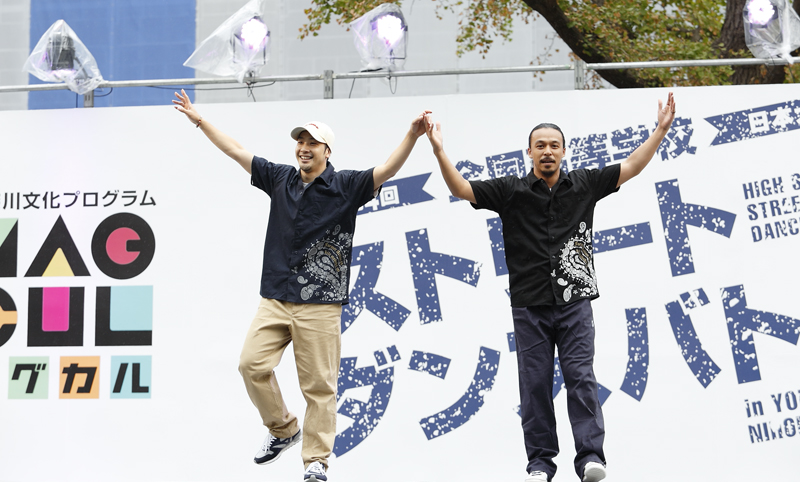 An improvisational performance was shown while the stage slipped in the rain. Students staring at the performance of their longing dancer. 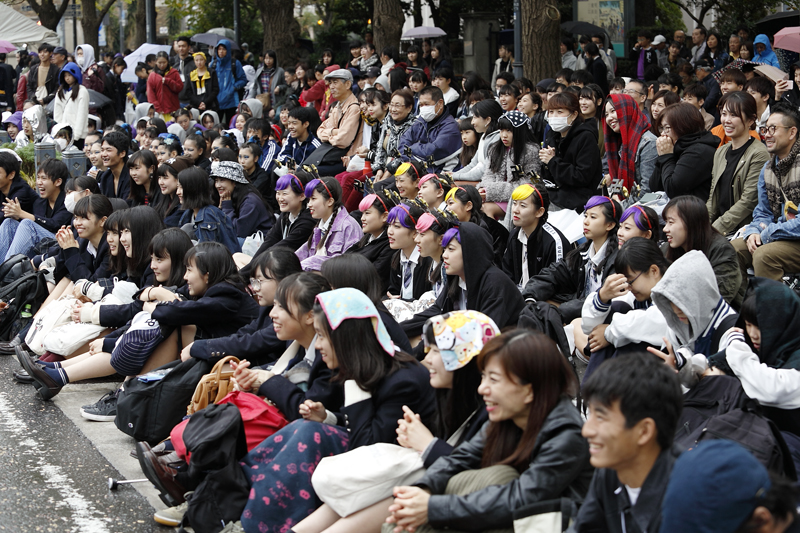 A kitchen car and Miyagi / Fukushima product exhibitions will also open on Nihonodori! 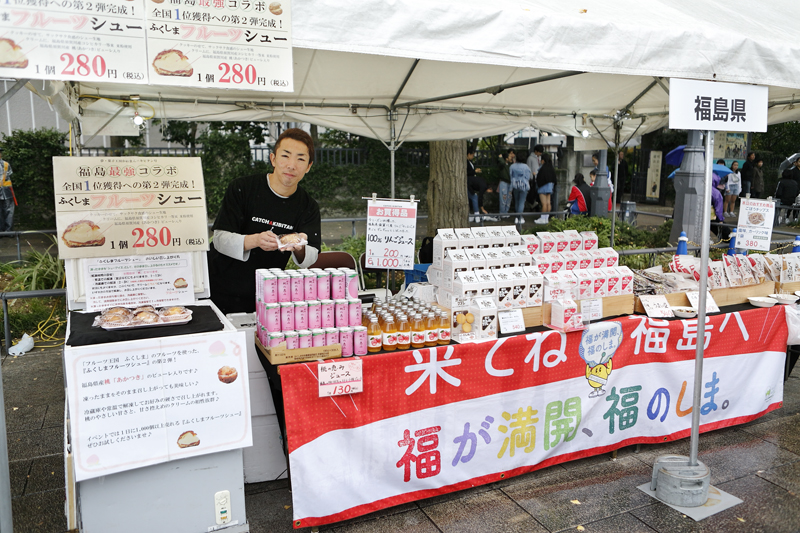 "Let's start from Fukushima. Kibitan" The Kibitan is working to spread Fukushima products together with the Fukushima reconstruction symbol character "Kibitan". 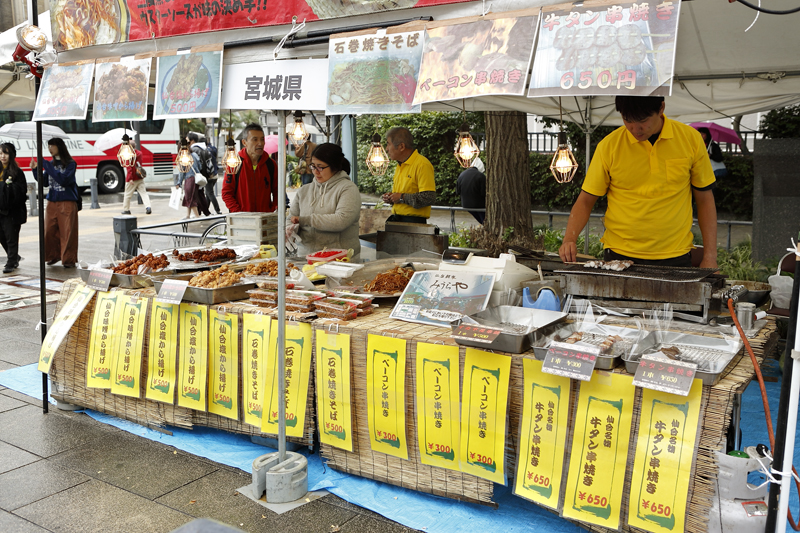 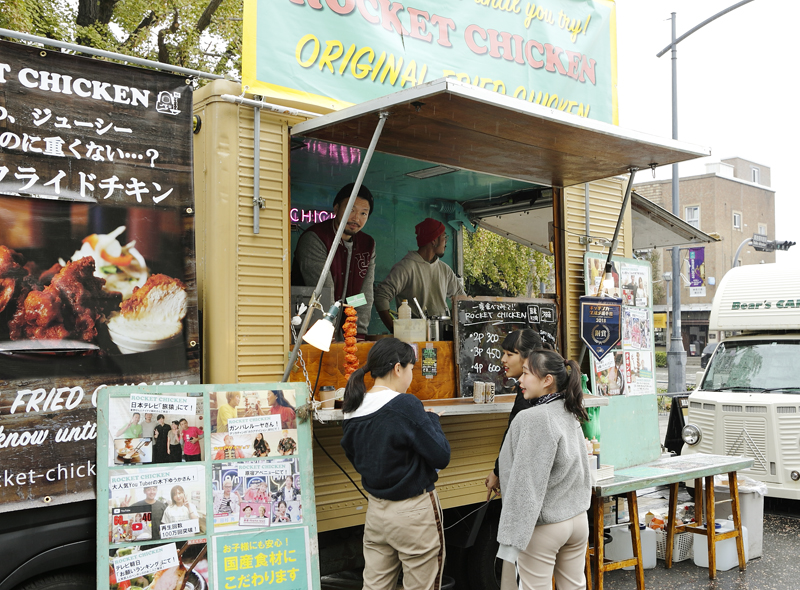 In addition to the fried chicken "ROCKET CHICKEN", there were also cafes and crepe kitchen cars. Due to rainy weather, the national convention will be held from the afternoon to the indoor venue, Yokohama Port Opening Memorial Hall. Unfortunately, "Magical Dance Connect" has been cancelled. Start from the announcement of Kanto qualifying results 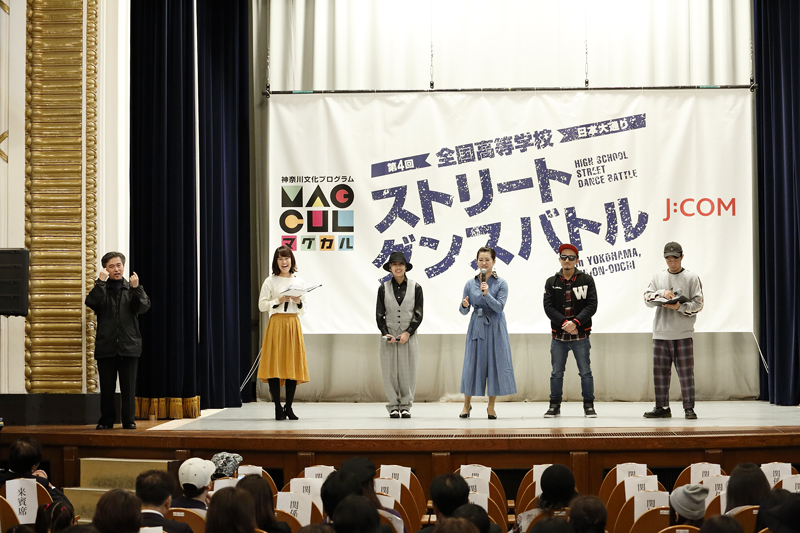 (Judge) From the second from the right, DJ HIROKING, SaUrl, and Revety YUI were on stage with a sign language interpreter. 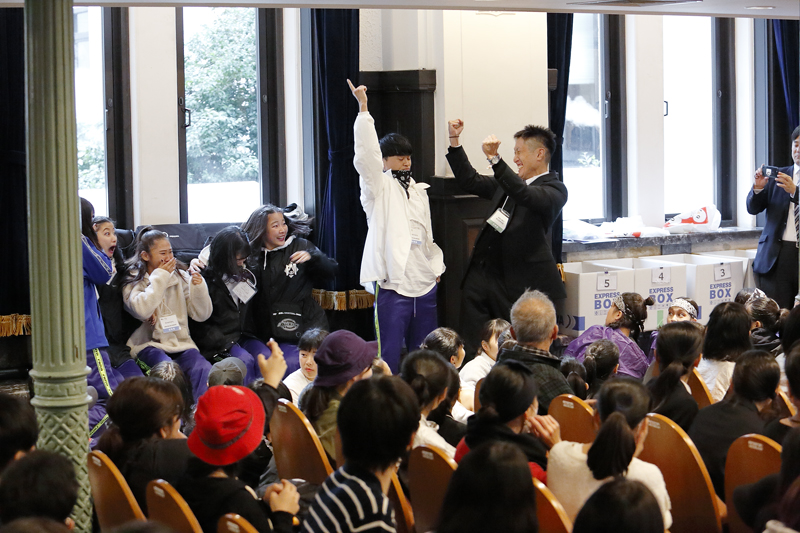 Scenery of the venue after the announcement of the Kanto qualifying results. The appearance of the teacher who was crying with joy was impressive. 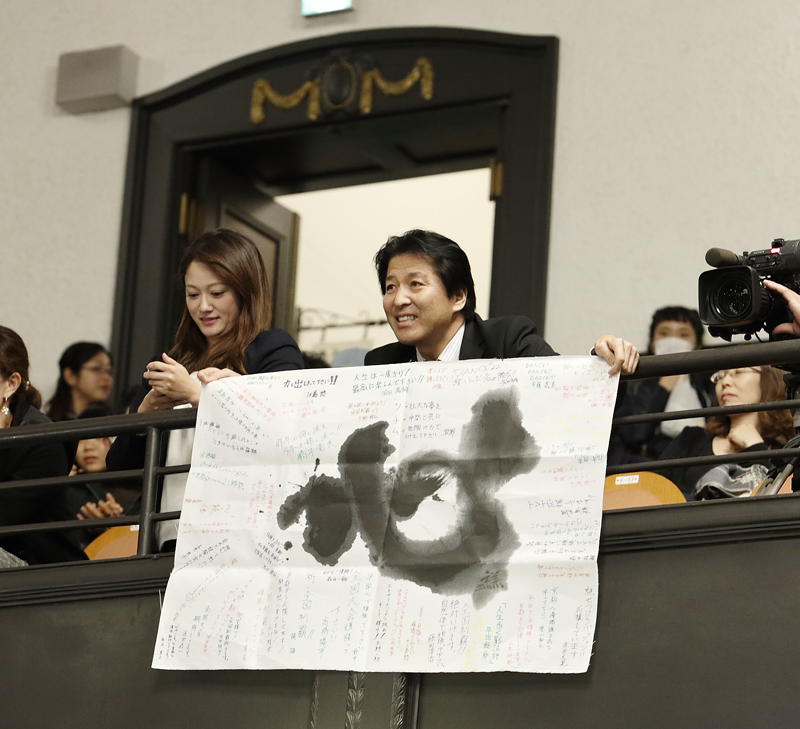 With passionate support from the bleachers, the venue is one.e-141657 "src =" https://magcul.net/wp-content/uploads/2018/12/MG_0334.jpg "alt =" "width =" 800 "height =" 533 "/>" Revety ) ”Guest showcase (Right: TAKARA, Left: YUI) In the national tournament, one team from Hokkaido and Tohoku won the online contest, four teams from Kansai who won the preliminary rounds held in various places, and two teams from Kyushu. A total of 15 teams competed, including the teams and the 8 teams that won the Kanto qualifying held in the morning. 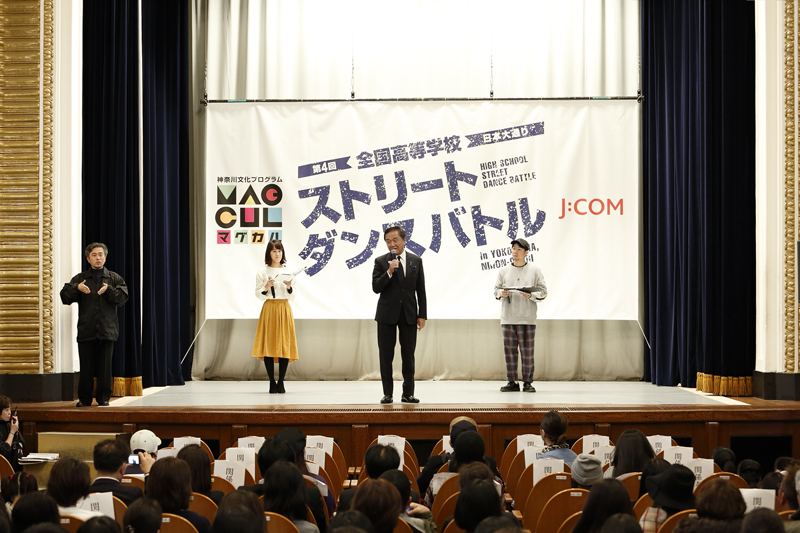 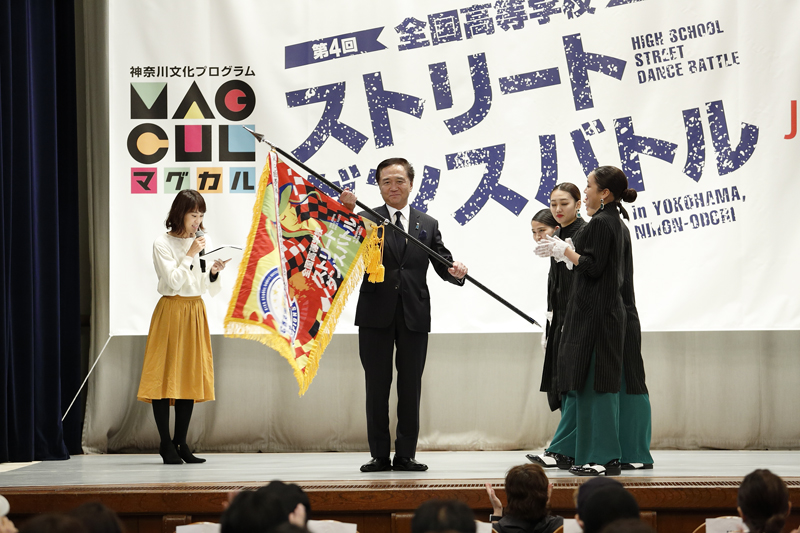 Two years ago, the return of the championship flag from the winning team "waiwai" for the second consecutive year last year 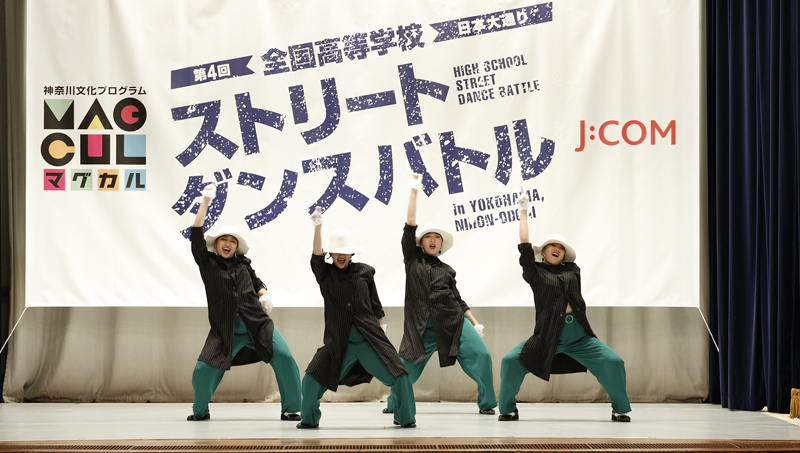 Performance by "waiwai" Are all the national competitions really high school students? The level was so high that I thought, and I was drawn into the world, and I felt that this was more powerful than the students. I think it was difficult for the judges to score points. The teams that advanced to the national tournament announced and commended the championship, runner-up, 3rd, 4th, 5th, and 6th place. & nbsp; Winner "Divast (Kanagawa Prefectural Kawasaki Kita High School)" 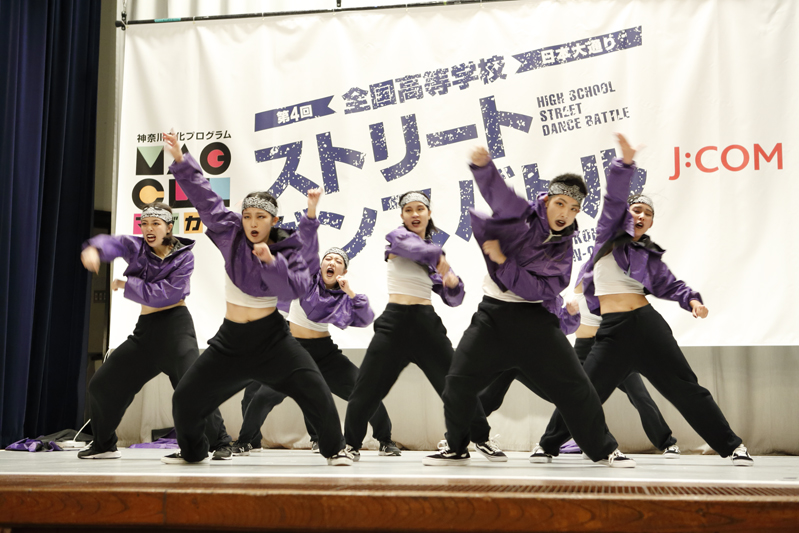 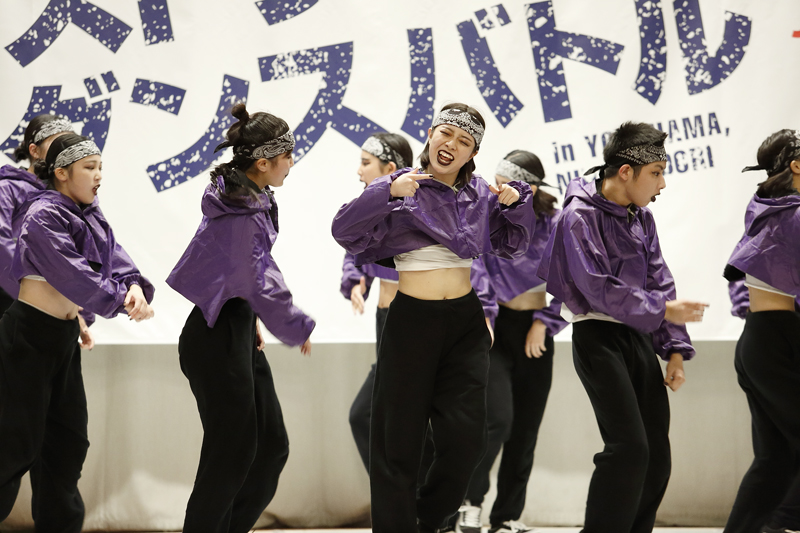 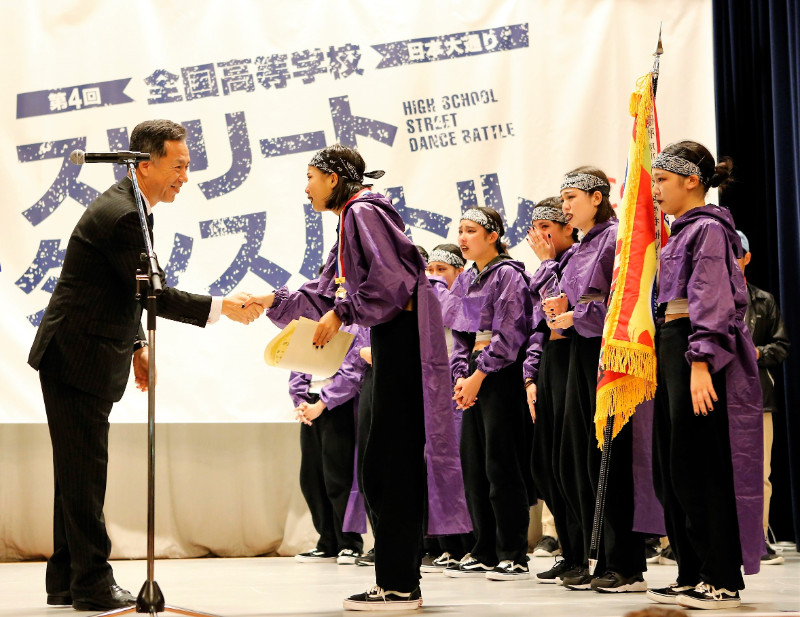 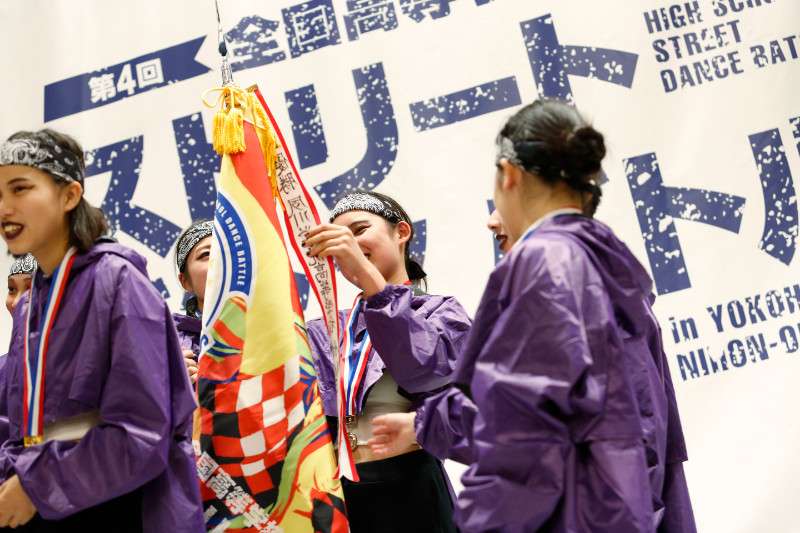 According to the team's captain, Mr. Nakamura, in addition to the intensive practice before the tournament, the dance practice was decided by giving priority to academics. Runner-up "Sonam (Kyoto Bunkyo High School)" 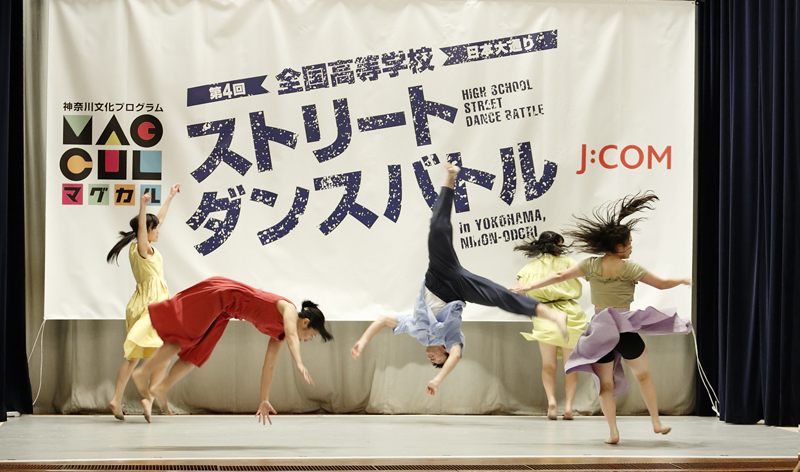 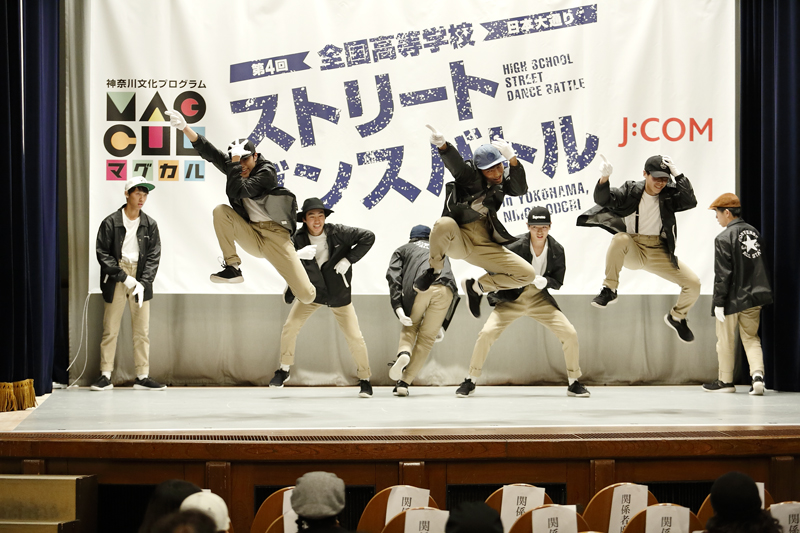 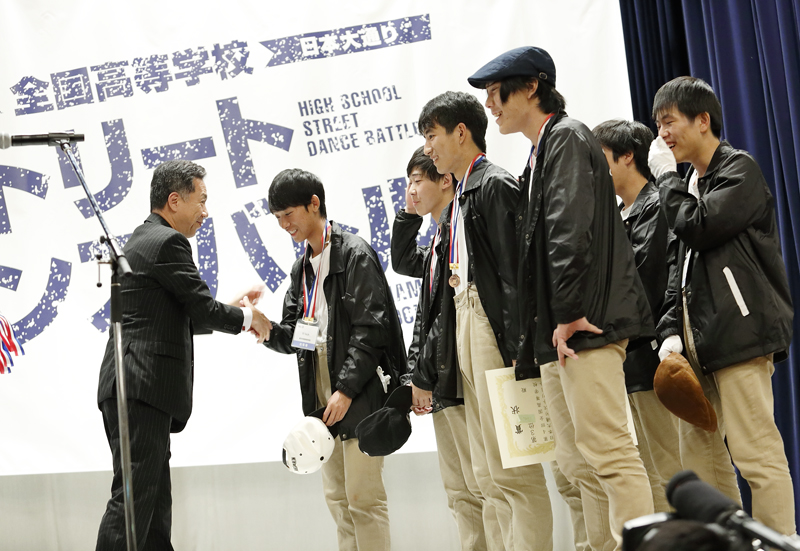 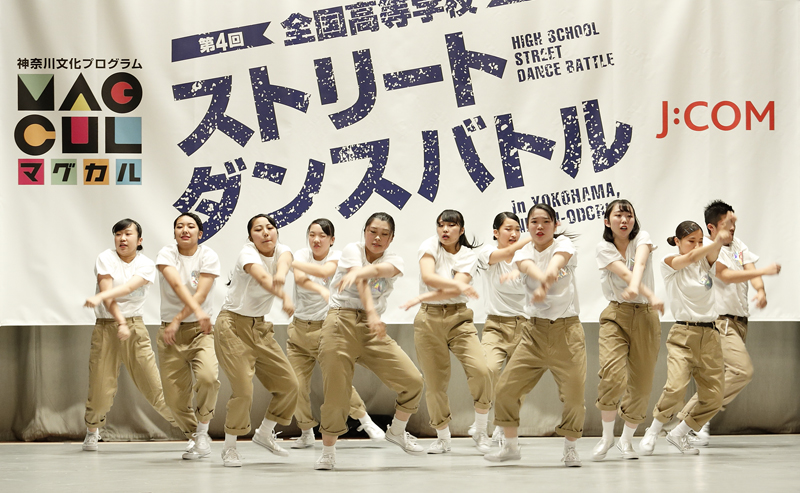 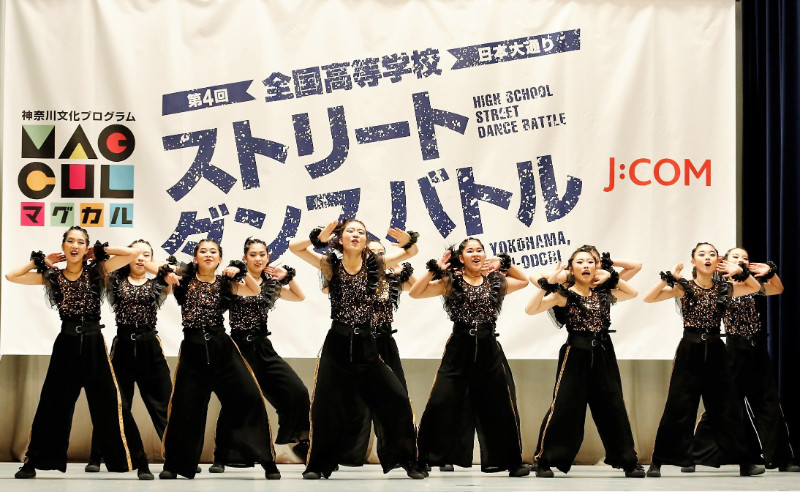 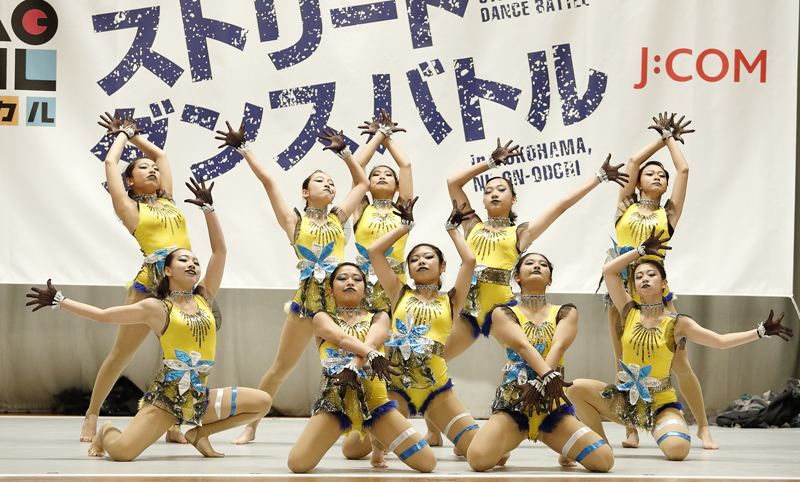