Enoshima Power Spots That Will Grant Your Wishes

Countless people visit Enoshima, which is itself a power spot in its entirety, to increase their luck with money, in love, and in music and art. Here we will discuss three power spots. If you ever come to Enoshima, please drop by this power spots. 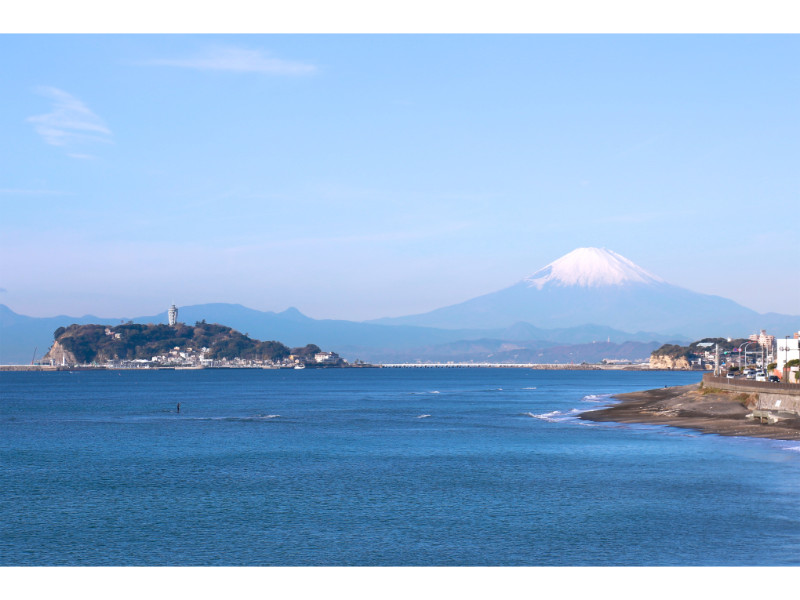 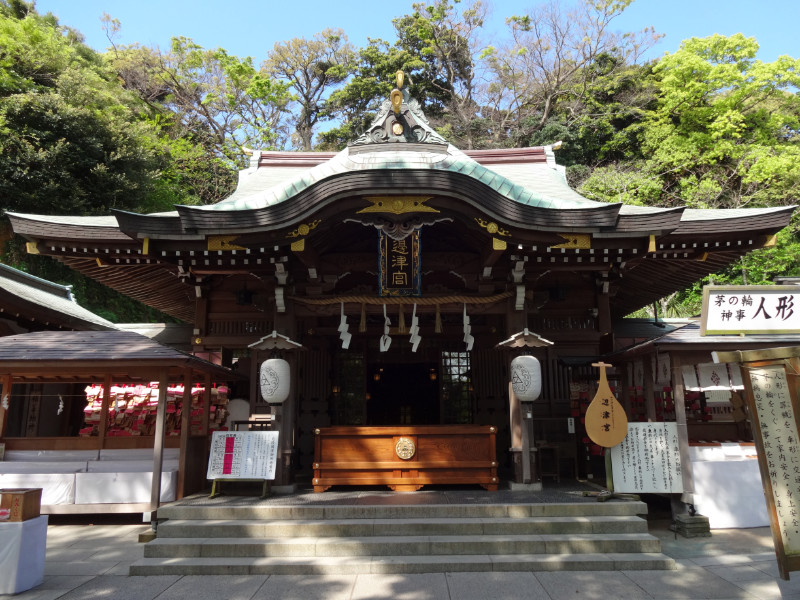 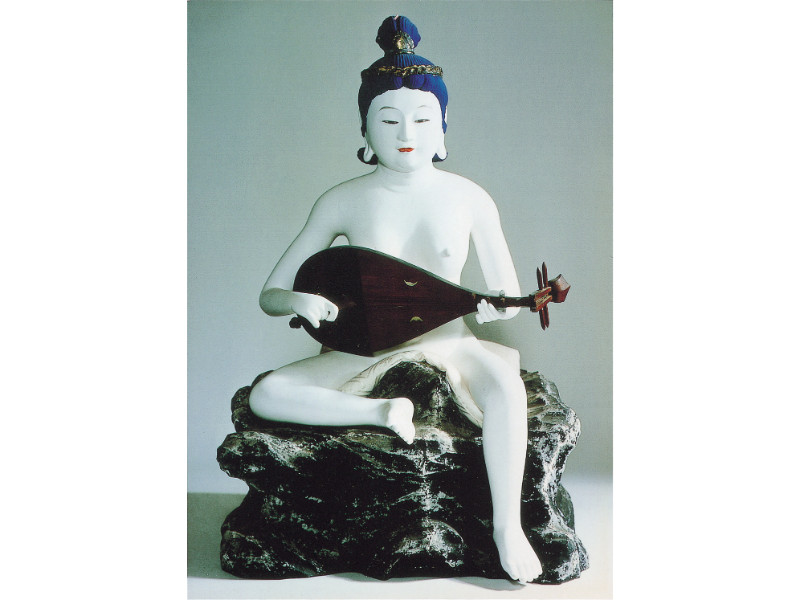 The enshrined god, "Myoon Benzaiten" (Image Source: Fujisawa Tourism Association)
Enoshima Benzaiten is one of Japan's three greatest Benzaitens, is a goddess of music and art that symbolizes every woman. 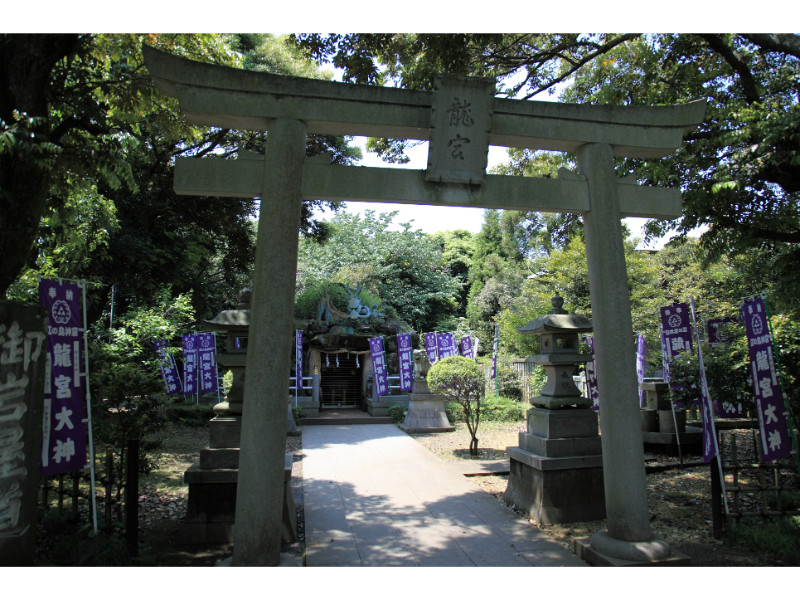 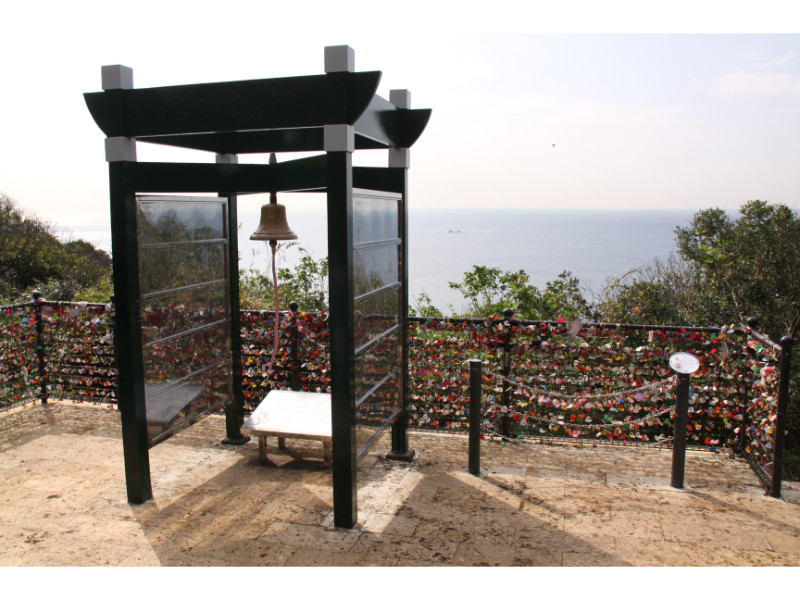 A bell created based on the Enoshima love story, "A celestial maiden(Tennyo) and Gozuryu(a five-headed dragon)". It is said that eternal love will be granted to a couple who rings the Bell of Ryuren together and write their names on the padlock on the wire mesh behind it; it is a famous date course. The padlock is said to be a sign of the strong bonds between a couple. 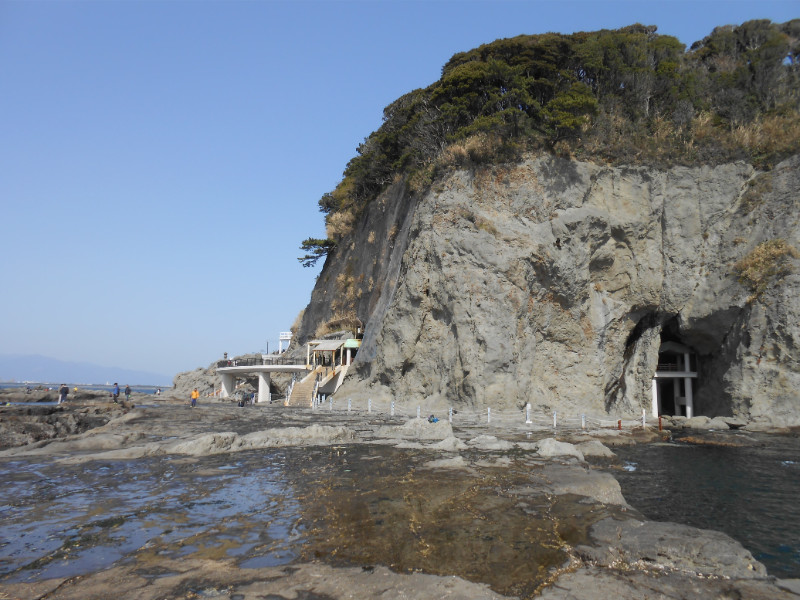 The Enoshima Iwaya caves are the place of origin of the Enoshima Jinja Shrine, and has been believed to be a dragon's den, where the dragon god resided since ancient times. (Image Source: Fujisawa Tourism Association) 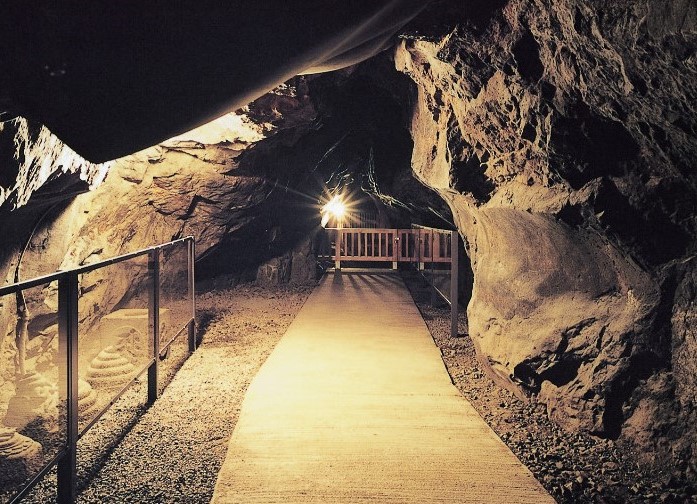 Enter the darkness, with a candle lent out from the entrance in-hand. (Entrance fee applies.)
(Image Source: Fujisawa Tourism Association) 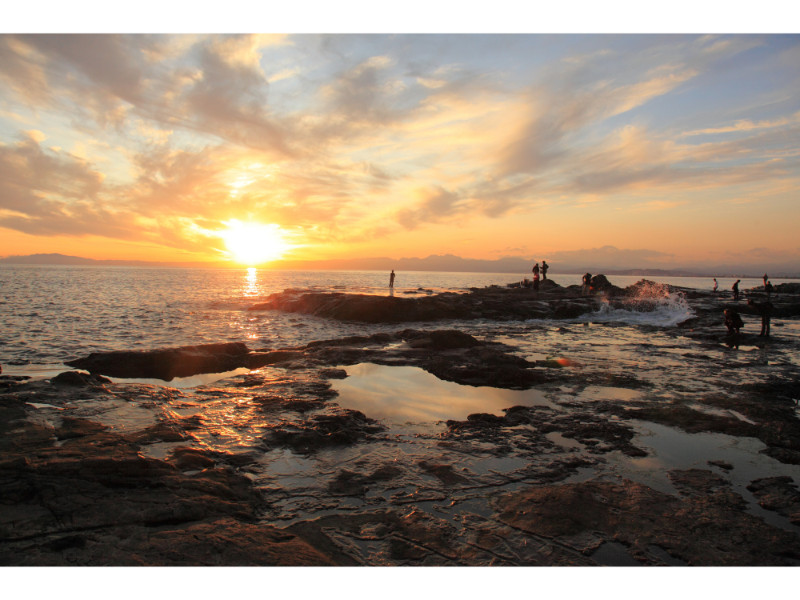