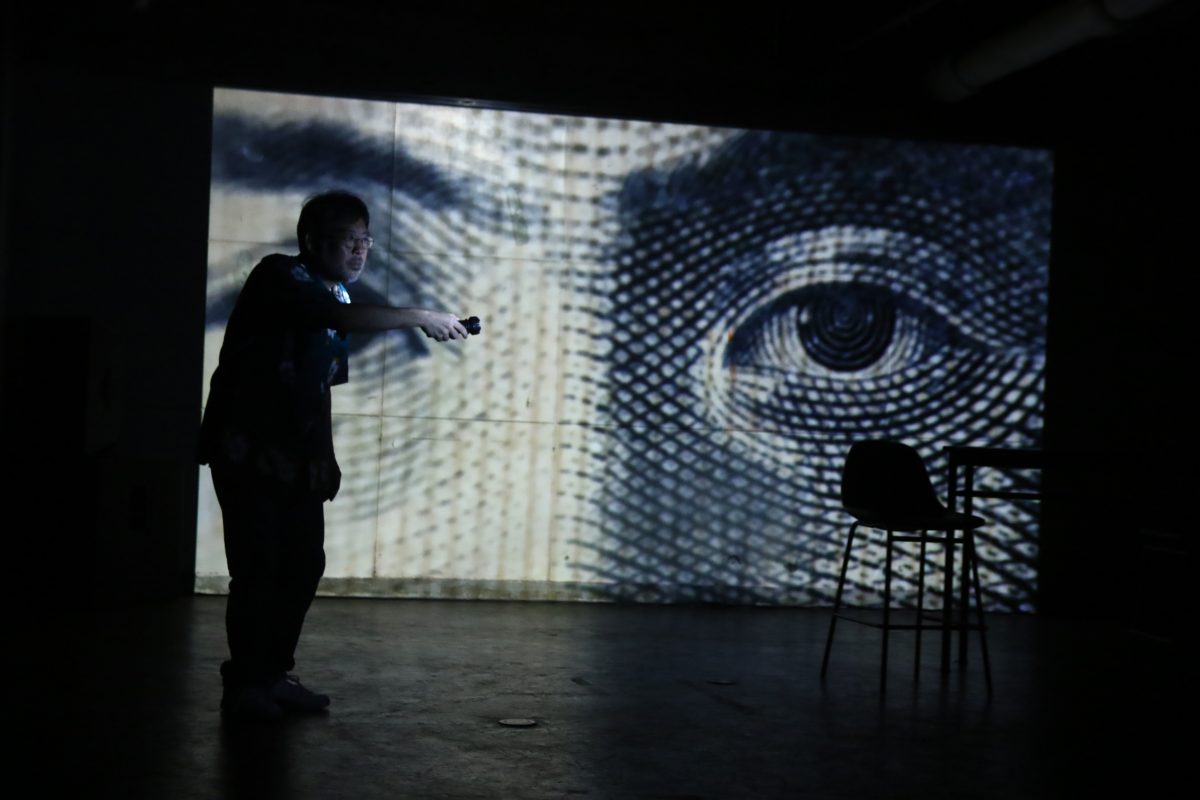 This theme
Ever since I became pregnant, I've only dreamed. It seems that it is called Pregnancy Dream in England. Every night, my brain awakens me with a horrifying dream. It seems that the psychology of trying to face fear by oneself is called "counter-fear", but nightmares may be the inside out of the survival instinct to survive. With that in mind, you can have a refreshing nightmare in the morning.

Momeras
A drama unit by Shoko Matsumura, who is in charge of drama production and direction, actors Sae Igami, Takehiko Kurokawa, and Kayo Kamio.
https://momerathsinfo.tumblr.com/