This year's professional baseball pennant race was held under restrictions.

They cheered with applause and smiles at Yokohama Stadium,
After such a special season, a wonderful event has begun at Hamasta.

A robe-like production using smoke creates a space of another dimension.

The illumination design that makes full use of the ground of 12,300㎡,
360 degrees, changing so quickly that you don't know where to look.
It's easy to forget that this is a baseball field.

Furthermore, not only in the ground,
There are illumination contents on the walls of the stadium and Yokohama Park, which are also must-sees.

Characters and illustrations written using the iPad can also be copied onto the walls of the stadium. 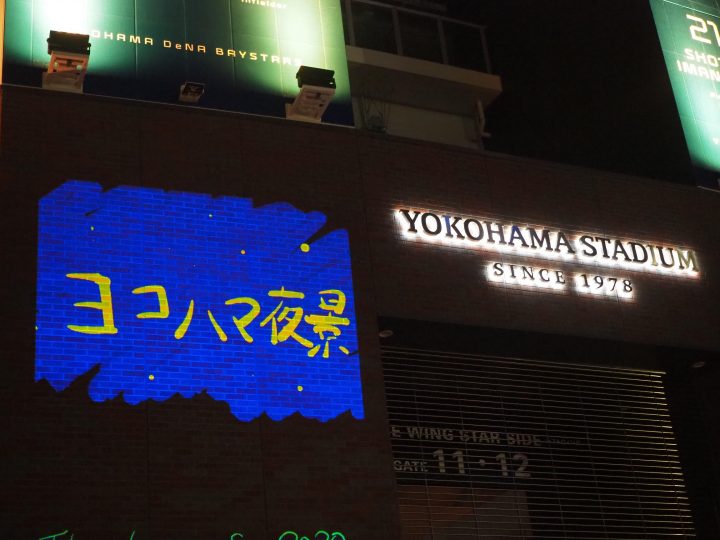 Speaking of Yokohama Stadium, it is a place that has produced many star players and impressed baseball fans.
The illumination that shines in such a field has the power to make us believe in a bright future.

Illuminations that make you realize that beautiful things are beautiful in any age.
It will be held until December 12th (Sat).

*Please note that visitors are only allowed to enter the ground.