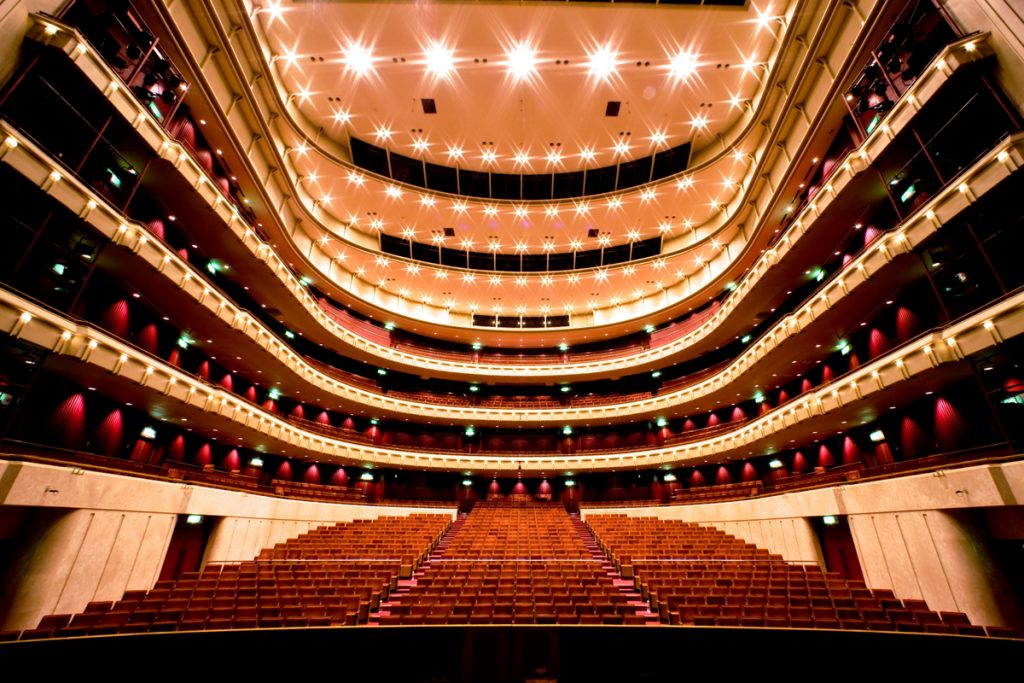 Yokosuka Arts Theater is located on the site of the U.S. Navy's military service meeting place (commonly known as EM Club) as part of the revitalization of the central city area of Yokosuka City and as a place to enrich the lives of Yokosuka citizens. Opened in March. The EM club was the birthplace of jazz in Japan after the war, and immediately after the end of the war, world-famous entertainers such as Louis Armstrong often visited to perform. In addition, musicians representing Japan in later years, such as George Kawaguchi and Nobuo Hara, performed hot performances, transmitting authentic American scented music nationwide.

The Yokosuka Arts Theater, which was reborn from the venerable EM club, has two halls, a large theater (Yokosuka Arts Theater) and a small theater (Yokosuka Bayside Pocket), both equipped with the latest and greatest equipment. Since its opening, it has performed numerous performances such as leading operas, ballet, and classical music in Japan and overseas, and many people are enjoying the excellent art, making it a new symbol of Yokosuka.