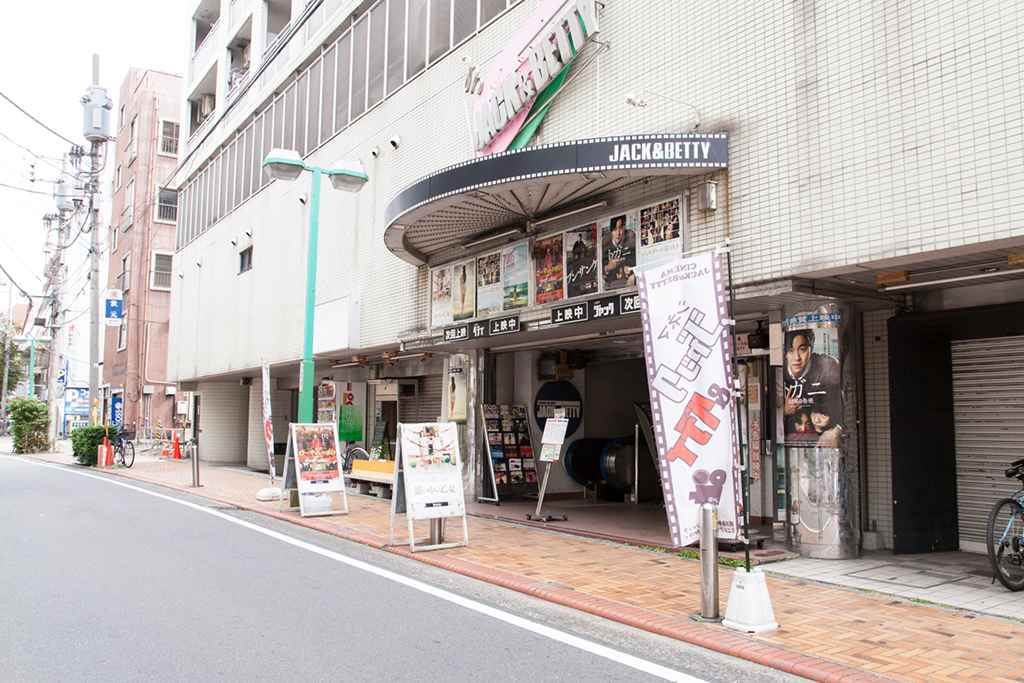 The independent movie theater "Cinema Jack & Betty", which has two screens, the last masterpiece theater "Jack" in Yokohama and the only independent mini theater "Betty", opened in December 1991. Its predecessor is the "Yokohama Revival House," which opened on December 25, 1952, immediately after the GHQ was released from requisition. Cinema Jack & Betty was in danger of closing twice after that, but in 2007, the current manager Kajiwara and deputy manager Kobayashi, who were still in their twenties at the time, took over the history.