Koganecho x Seoul. Energize the city with the power of art

In the artist-in-residence promotion project implemented by Kanagawa Prefecture, domestic and foreign artists stay in the prefecture for a certain period of time, utilize the local cultural resources to disseminate cultural arts, and in addition to promoting cultural arts, the local area. It is an effort to connect to the bustle. In 2019, the art exhibition "the Narrative in their Eyes" being held at Site-A Gallery, an elevated studio in Kogane-cho, Naka-ku, Yokohama, has been adopted.
I experienced the story of seven Seoul-based artists in Koganecho. 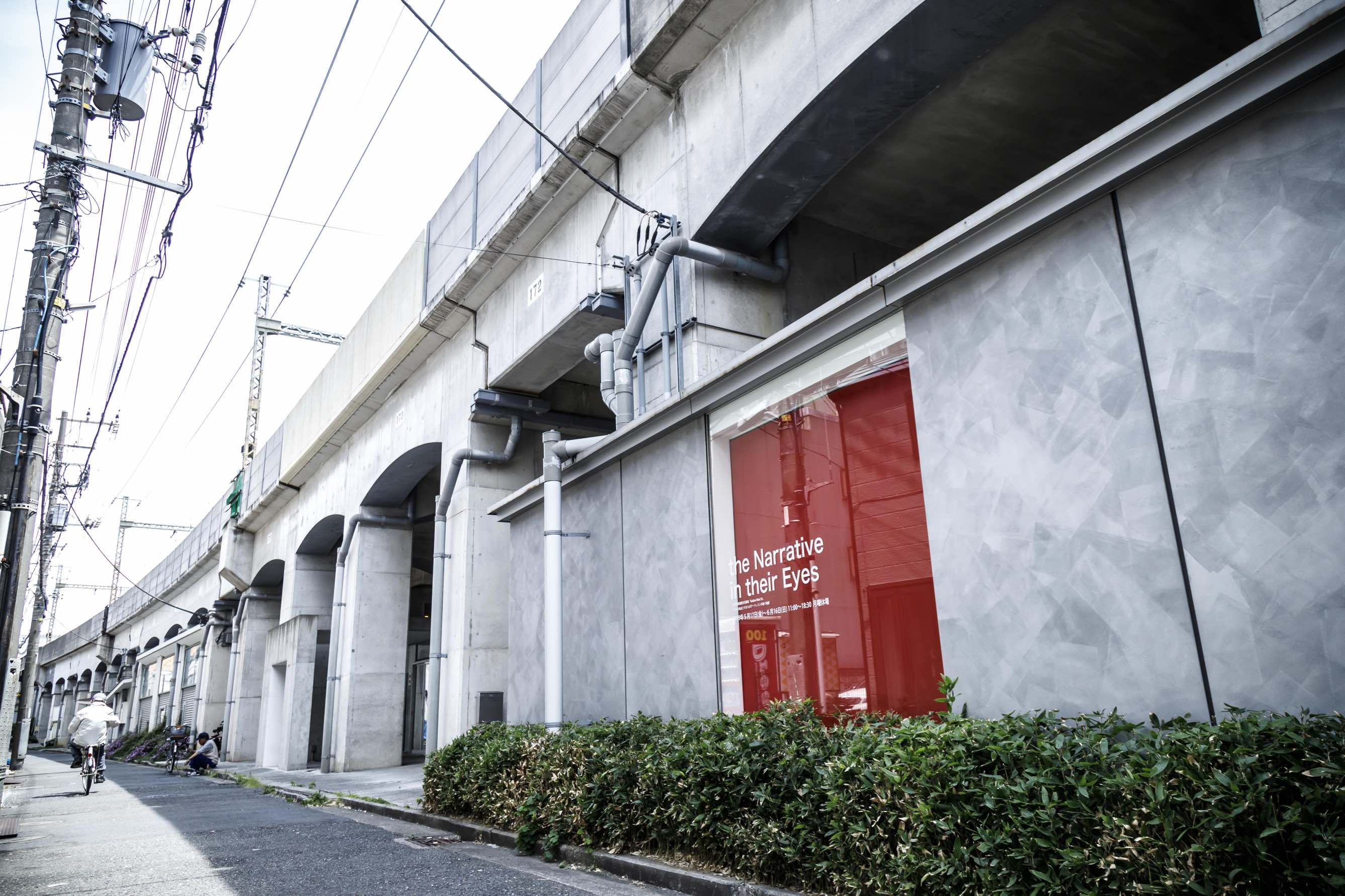 The Koganecho area used to be lined with illegal sex shops. Efforts are underway to form a creative and distinctive "neighborhood" through art so that this will never be returned to the past.

Yoo Sung-jun , the inventor of this project, is a Korean film director who participated in the Koganecho Artist in Residence Program from 2015 to 2016, and is also a writer who creates works using various methods. After returning to Japan, while producing video works, he is also focusing on an exchange program between up-and-coming artists active in Seoul and Koganecho. 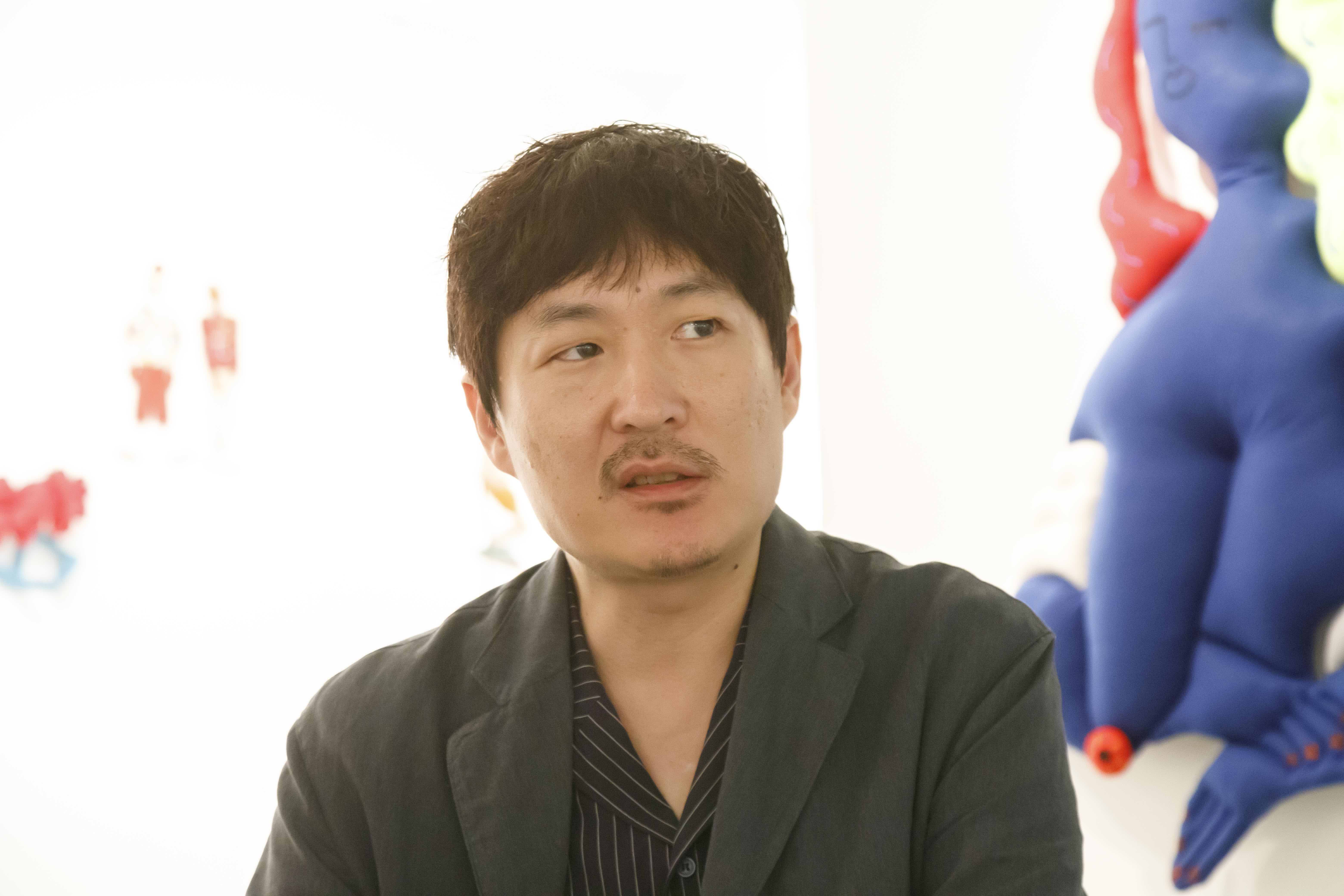 “Participating in the Koganecho Residence was the biggest“ learning ”in my life. Not only was it inspired by the directors and colleagues, but I also thought about walking to the sea. Doing research for works in Noge. Kanagawa Prefecture is a very exciting place for artists, with mountains, rivers and the sea nearby, but also with abundant cultural facilities such as museums. Returning to Seoul, my hometown I would like to share my experience here with my fellow artists and continue to interact with Koganecho. " 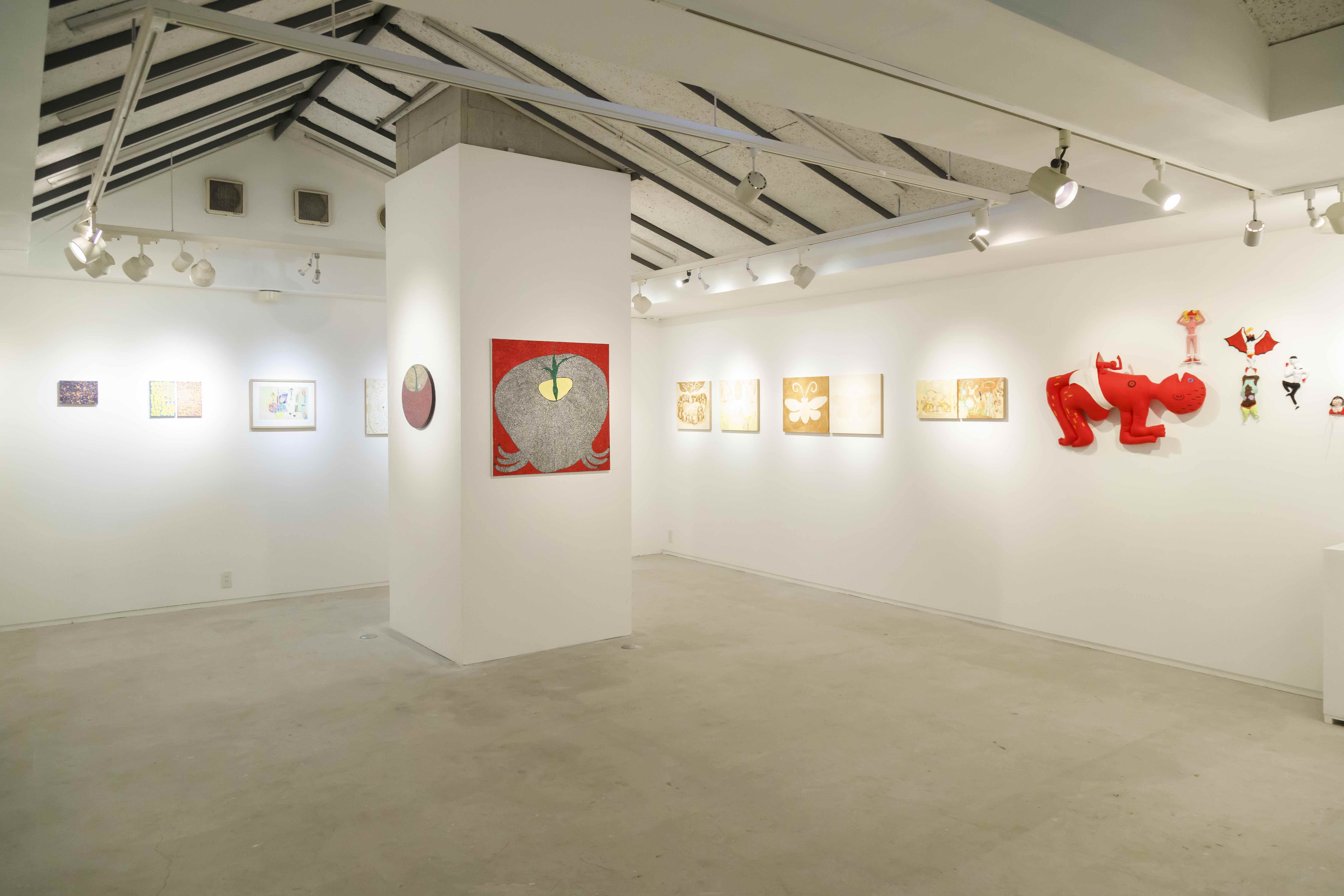 The exhibition has two major parts, "light" and "dark". This is "Ming" that makes use of the white wall. The works of Seoul artists gathered from Yoo Sung Joon 's connection in Korea are on display.

And the other central figure is Ahn Jonghyun . After studying photography at university, he runs the gallery "Space 55", which is a renovated old garment factory in downtown Seoul, in parallel with his creative activities. 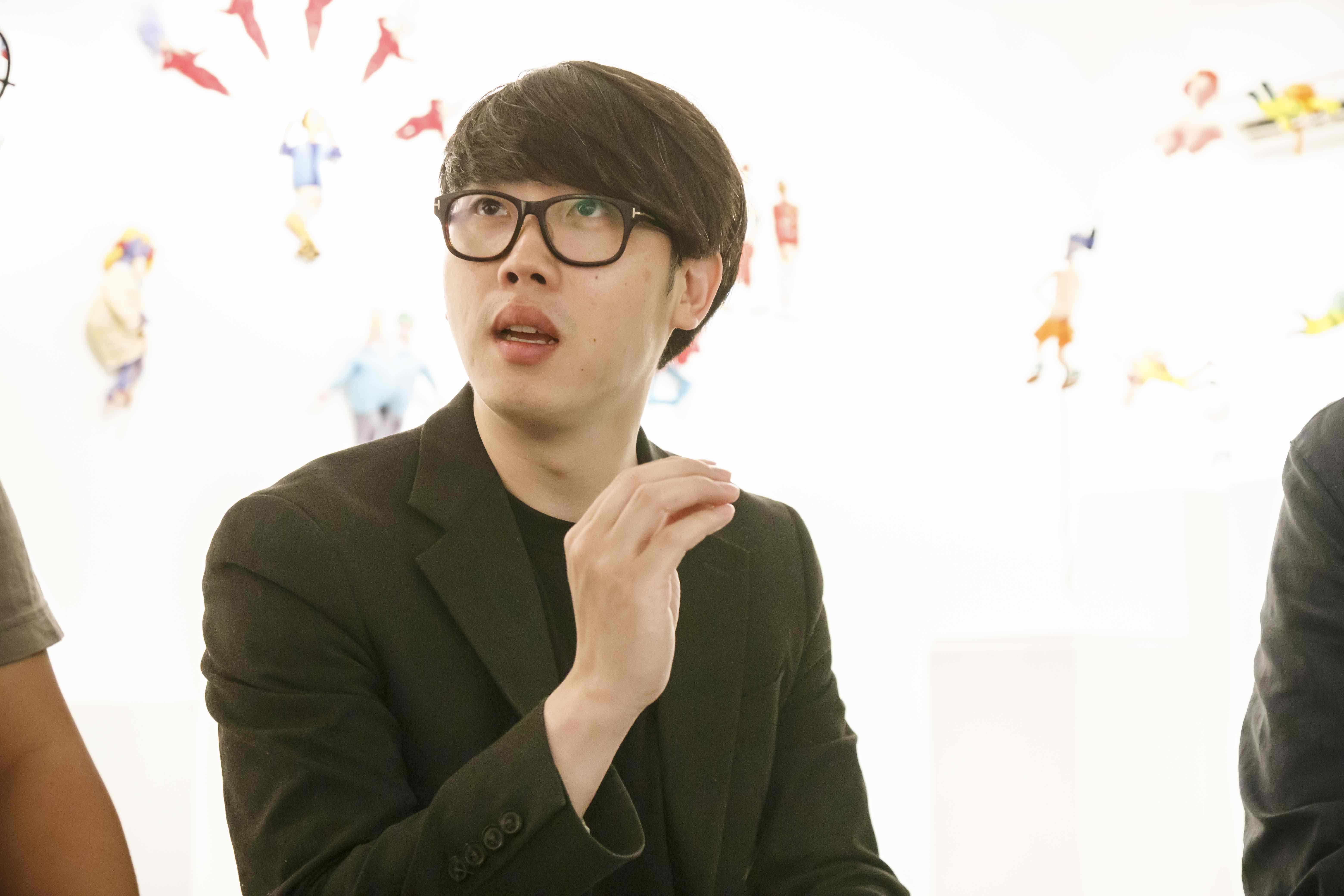 "I came to Japan for the first time when I heard that there is a place where artists can express themselves freely. Since the exhibition environment is different from Korea, the works on display will be newly introduced after coming to the preview in March. I made it. The reaction of the customers in the gallery is different from that of Seoul, so I'm really looking forward to it. " 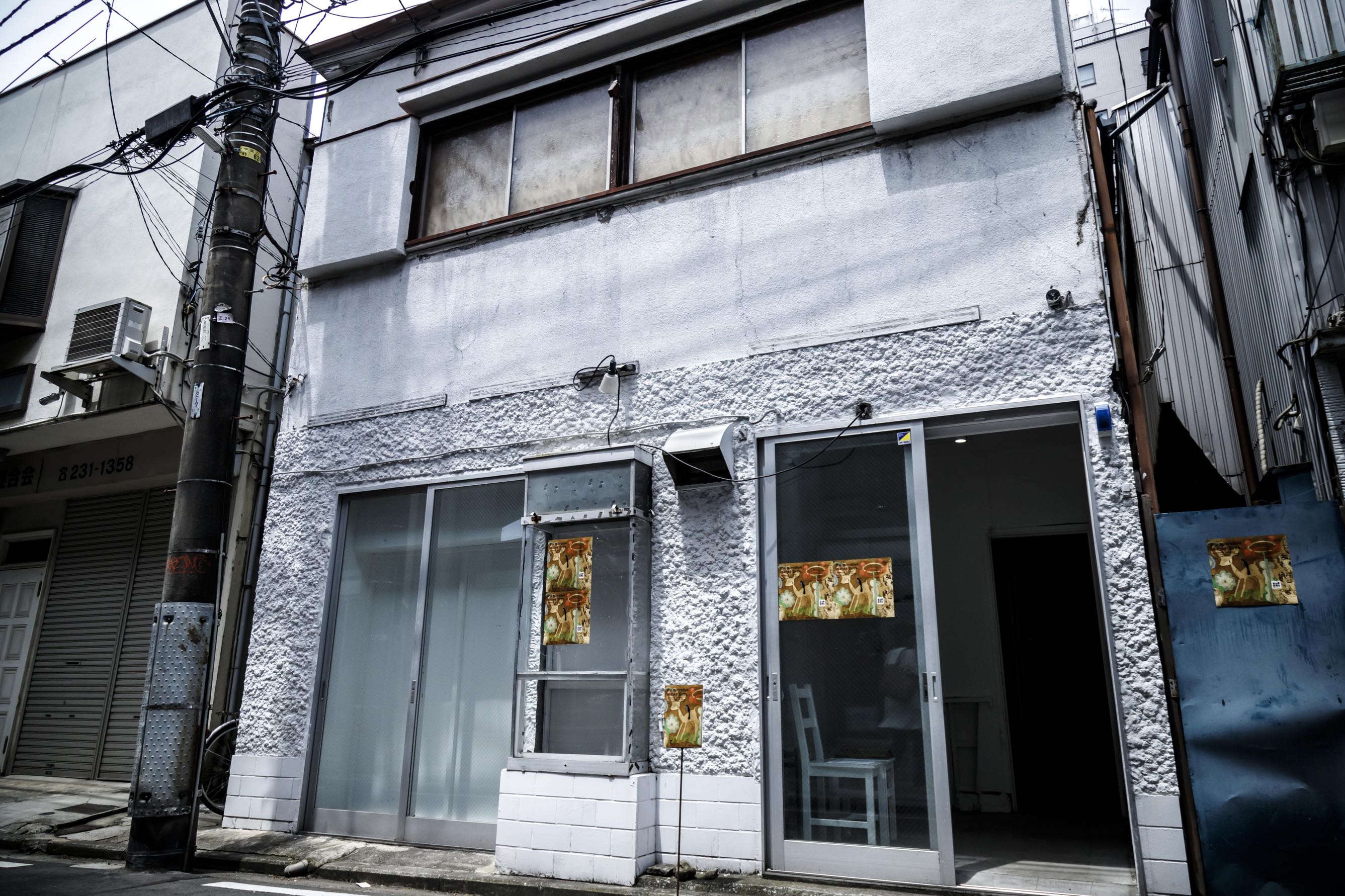 This is the "dark" exhibition space. The building, which has a history of being an illegal sex shop, is intentionally left behind and used as a gallery. When you enter the first floor, you will see a video work of Yoo Sung Joon , and when you look back, you will meet the paintings of other artists that appeared in the video. The audience goes to the mezzanine and second floors, following the movement of Yoo Sung Joon 's heart and the relationship with the artists.

"As the title of the exhibition (the Narrative in their Eyes) shows, everything is connected. I hope it can be conveyed." ( Yu Sung Joon ) 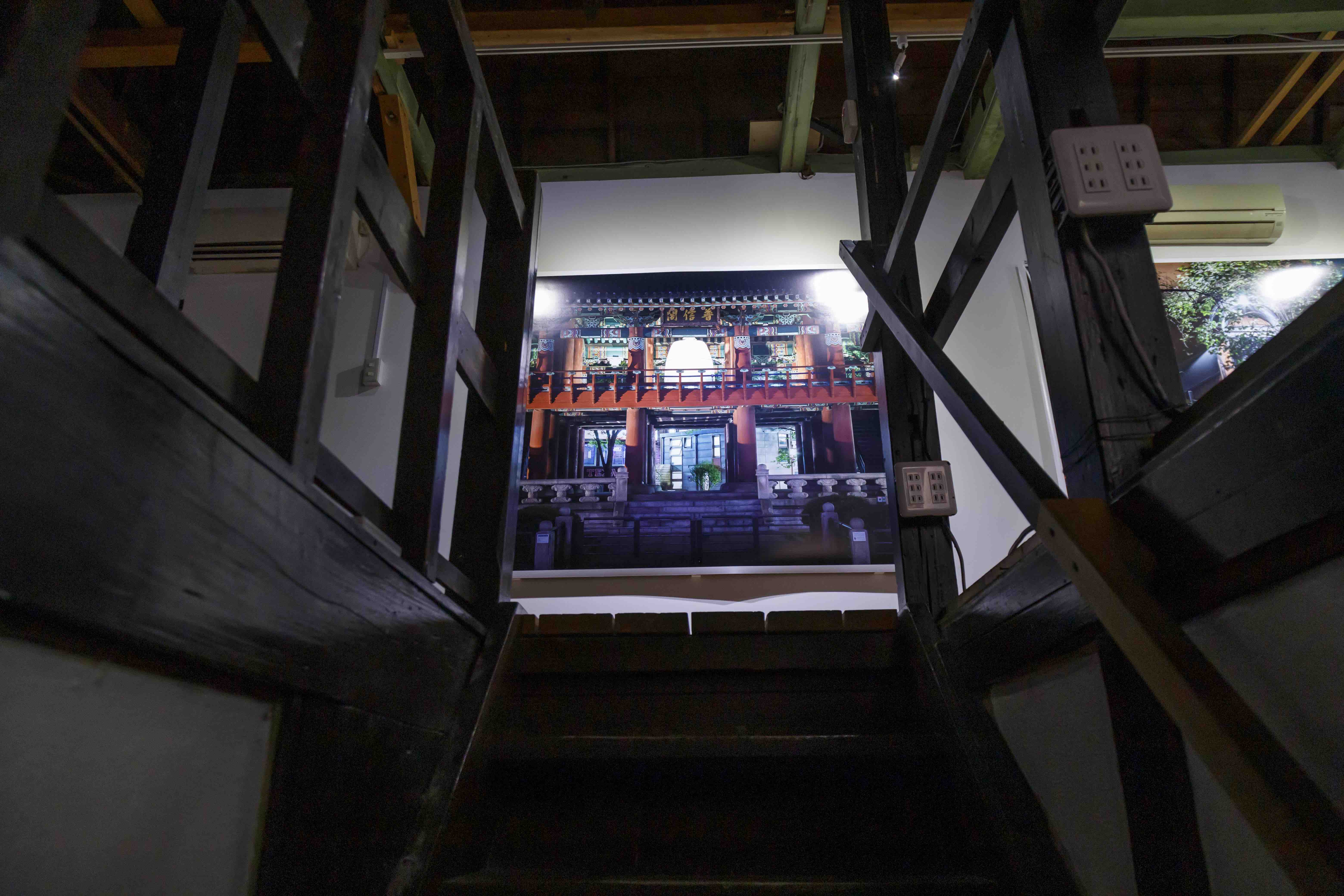 At the end of the stairs to the second floor is a pigment print photo of Ahn Jonghyun . It is a photograph of the old town of Seoul, most of which has been dismantled and is said to be a landscape that no longer exists. 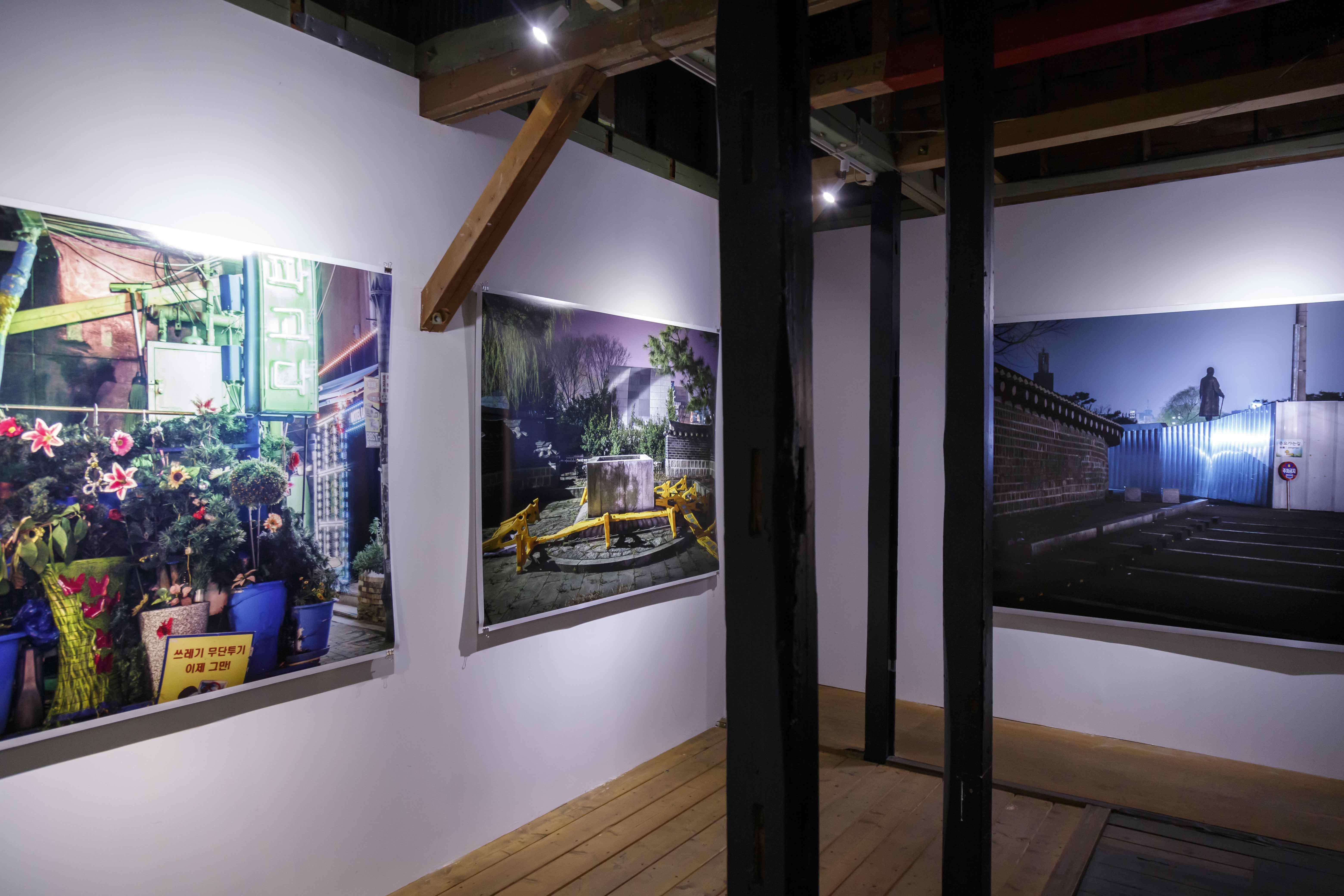 "Koganecho has a dark and heavy history, but for artists, it stimulates their creation. I learned again that art has the power to regenerate the city." ( Yu Sung Joon ) 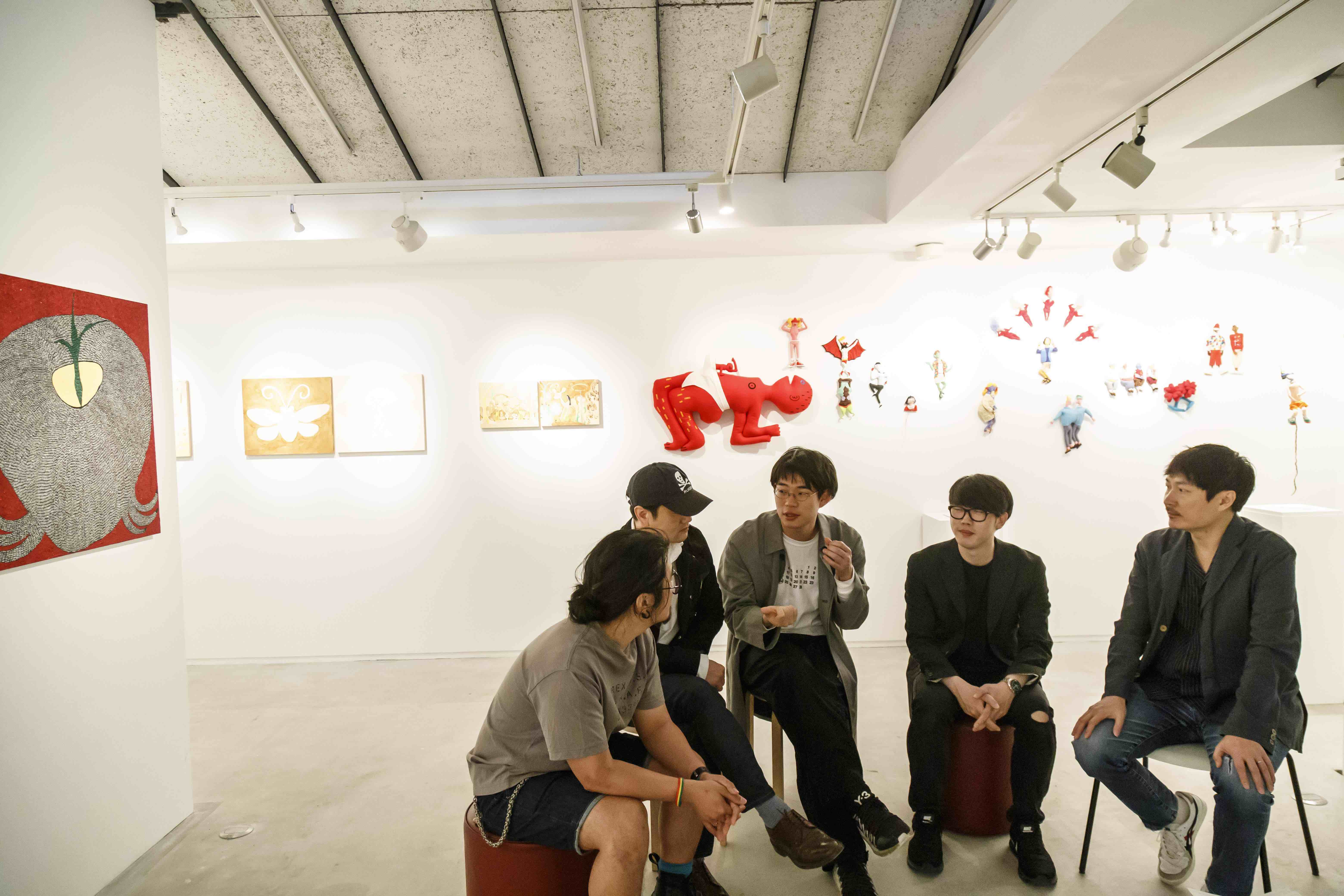 We talked to Junya Utsumi, the curator of the Koganecho Area Management Center.

“The characteristic of the“ residence ”in Koganecho is that the artist and the community have been involved for a long time, and what was born from it is exhibited. It is a project.
After this, in July, an exhibition of artists from Koganecho will be held at Space 55 in Seoul. I want to connect the power of art to community development without ending the exchange of artists transiently. " 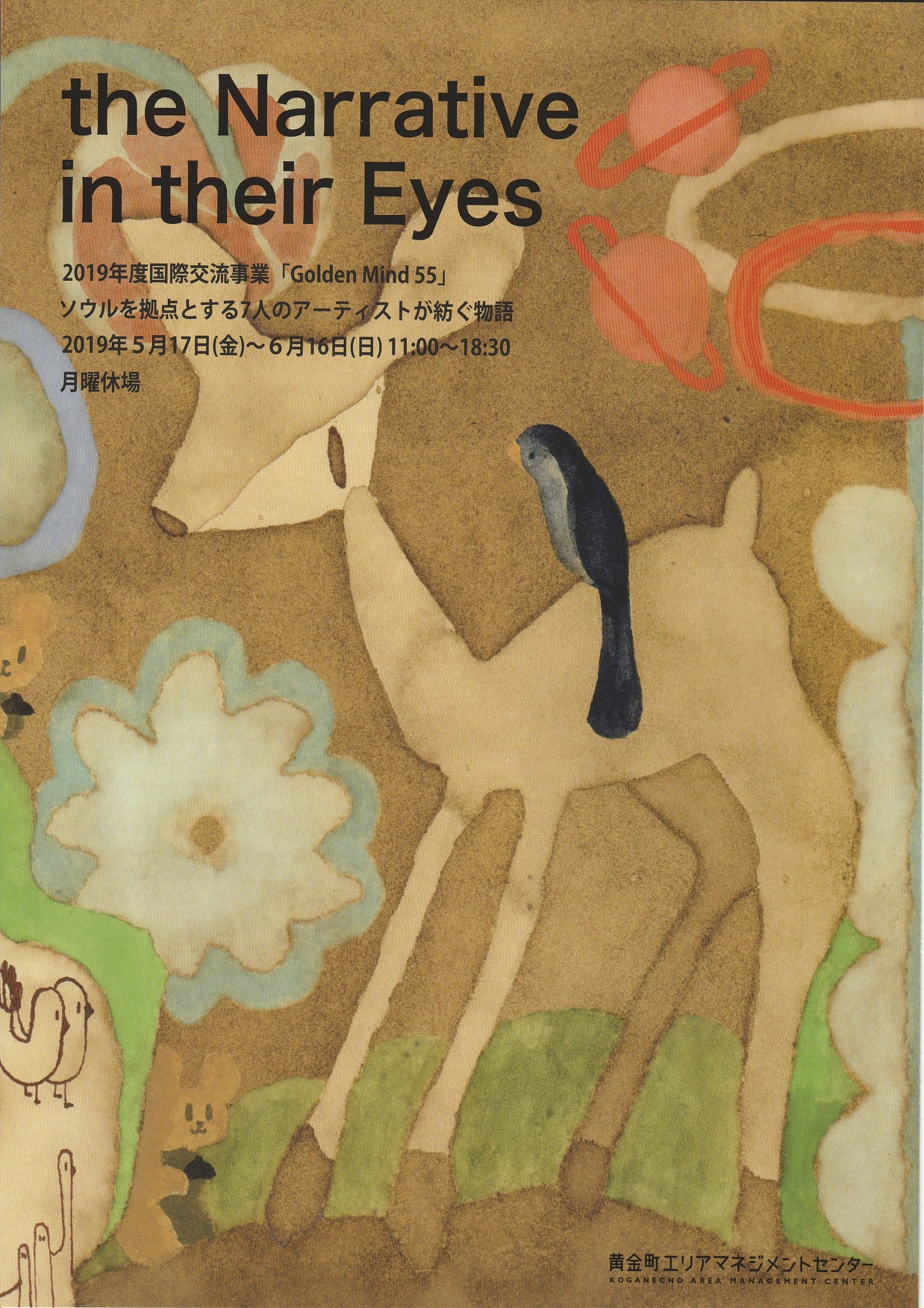