"The Poorest Front", which Hayao Miyazaki drew with a wish for peace based on a historical secret story of the Pacific War, opens at the Kanagawa Prefectural Youth Center Momijizaka Hall. The original work first appeared in the February 1990 issue of the monthly model graphics magazine. After that, it was recorded in "Miscellaneous Note of Hayao Miyazaki", and it is a short cartoon that he himself said, "It would be nice if someone made it into a movie." 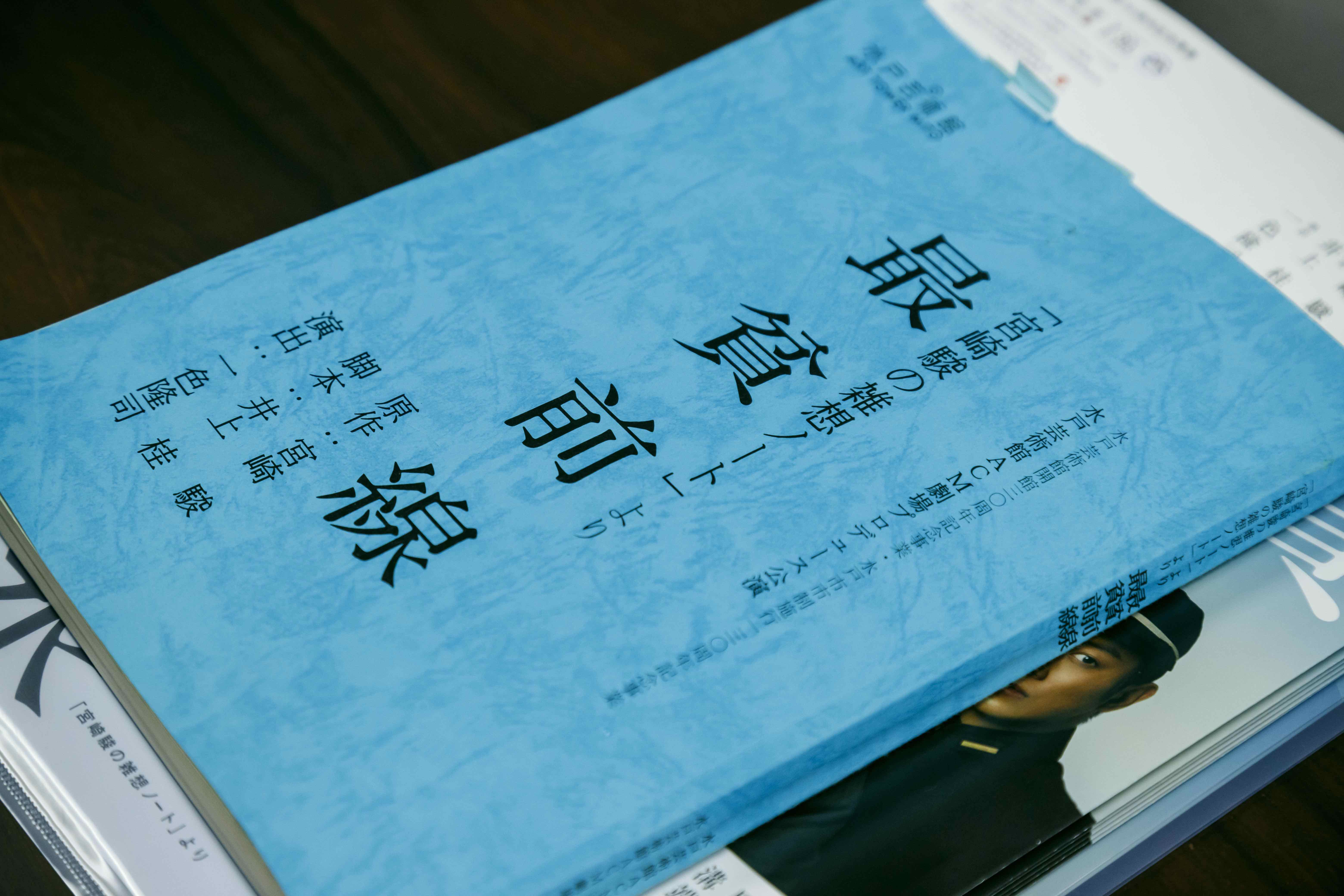 Mr. Katsura Inoue, who was in charge of the script, initially wrote the script as a personal pleasure. At a later date, Takashi Isshiki, who read this, said, "You have to play this!" The first Ghibli work to be staged has begun to move at once.

As the first day of the play draws near, we visited the rehearsal room and interviewed the script writer Katsura Inoue and the director Takashi Isshiki. 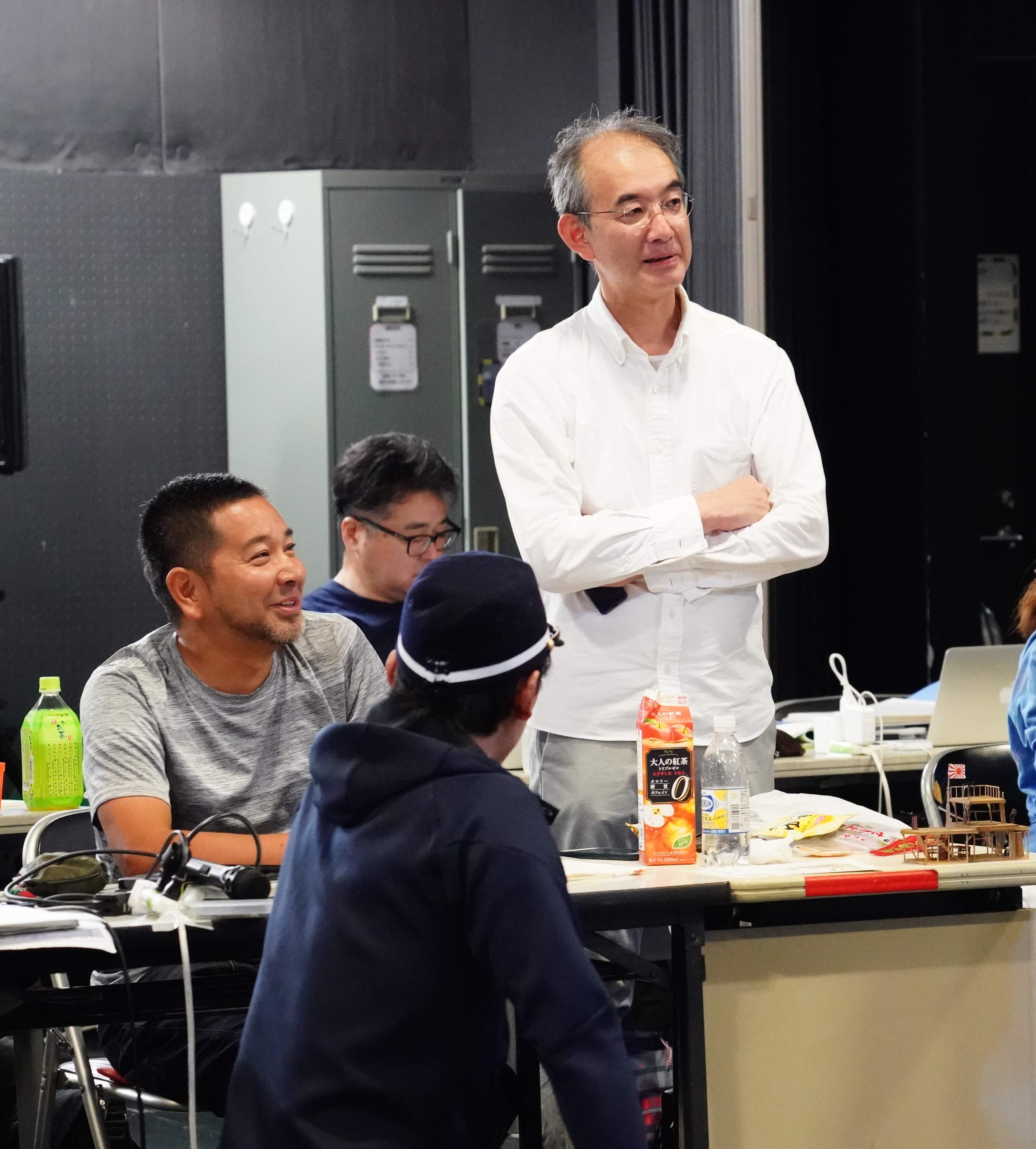 What was important to express the world of Hayao Miyazaki on stage?

The theme that Mr. Miyazaki drew, such as the ferociousness of nature felt by Isshiki fishermen, and their desire to survive in the ravages of war, is to be properly delivered to the viewers. The script is the blueprint for everything, so it was important to first reconstruct it for the stage.
Inoue : The basic line was already in place, but in order to actually turn it into a script for the stage, it took a lot of ingenuity. 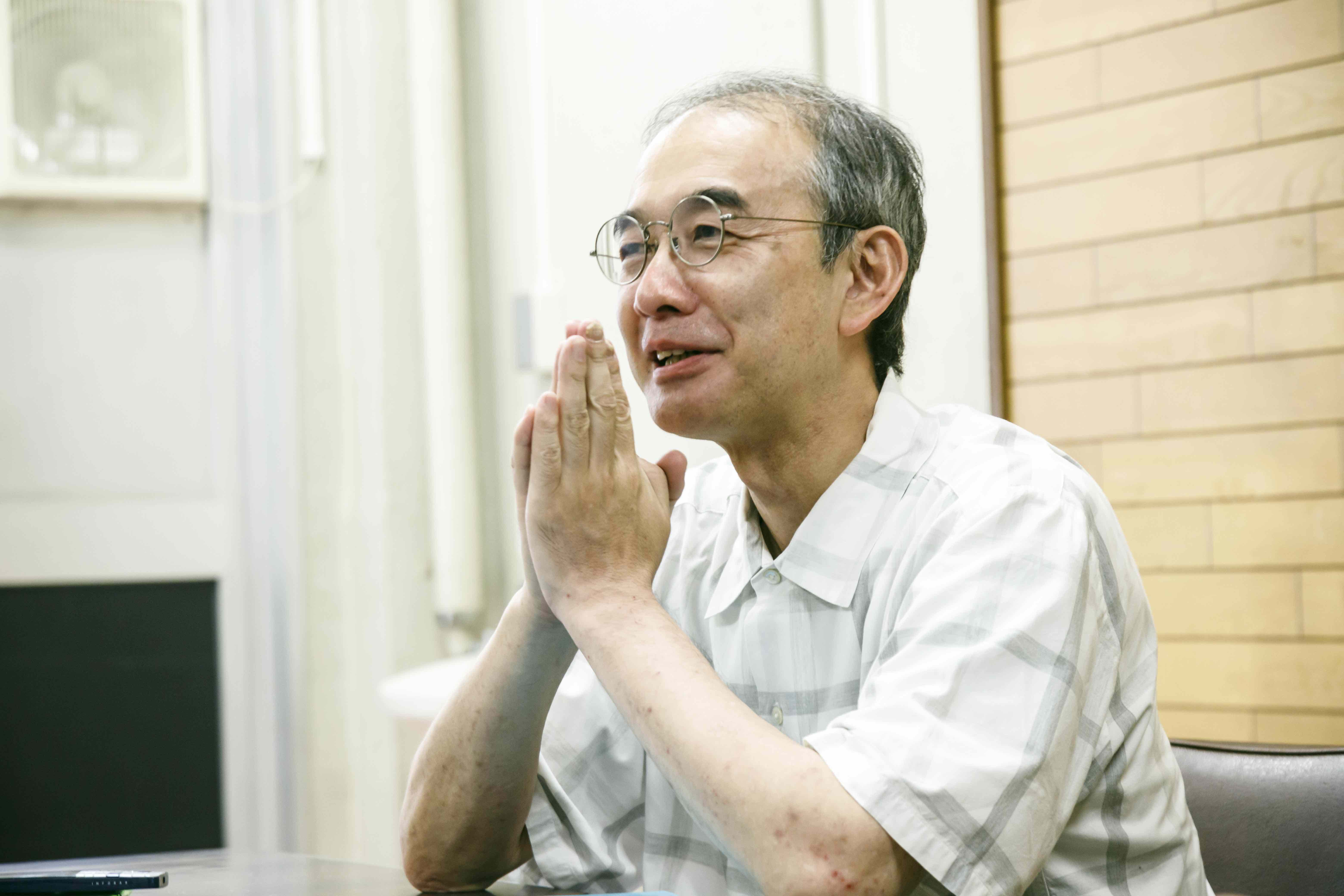 On the one- color stage, the plane does not actually fly and the ship does not shake, so it is necessary to work on the imagination of the viewer. We will use the power of projection, but we have to be able to feel the actors' physical expressions and the auras they create, and see the scenery. Casting was difficult in that sense. It was important not only to gather people who agreed with the message contained in the work "Poverty Front" and who could convey that world view, not just "because it's Mr. Miyazaki's work." 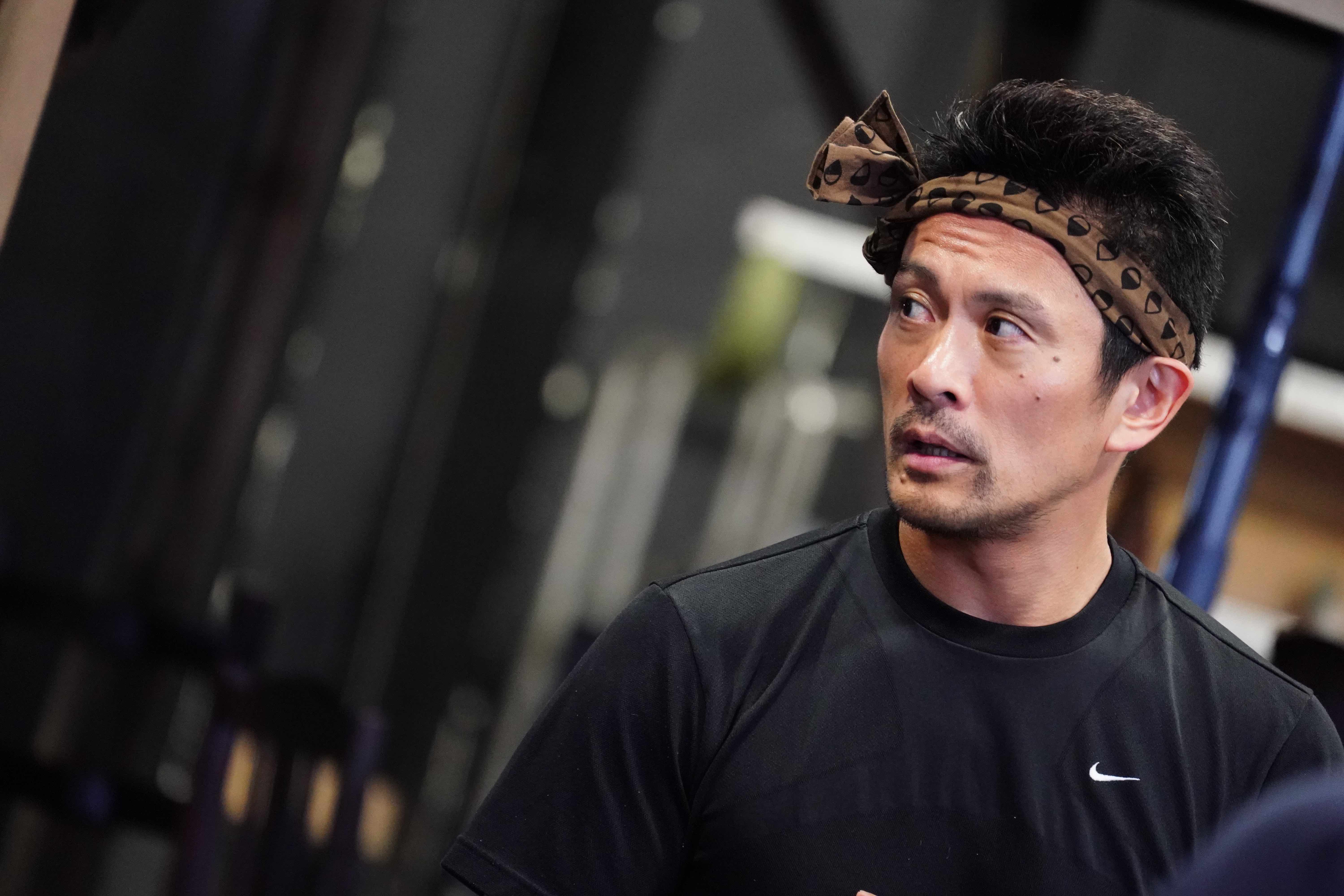 I want to deliver this work to everyone, including fans of Miyazaki Inoue 's works, fans of the actors, and those who are looking forward to the project. I believe that we have created a very good team that can realize that desire, so I hope that this will lead to results.
The staff also gathered members who are on the same wavelength, such as Isshiki stage art, music, and lighting. Everyone has their own theme to work on, and everyone is going through trial and error to see what they can do in preparation for the actual event, so everything is worth seeing! 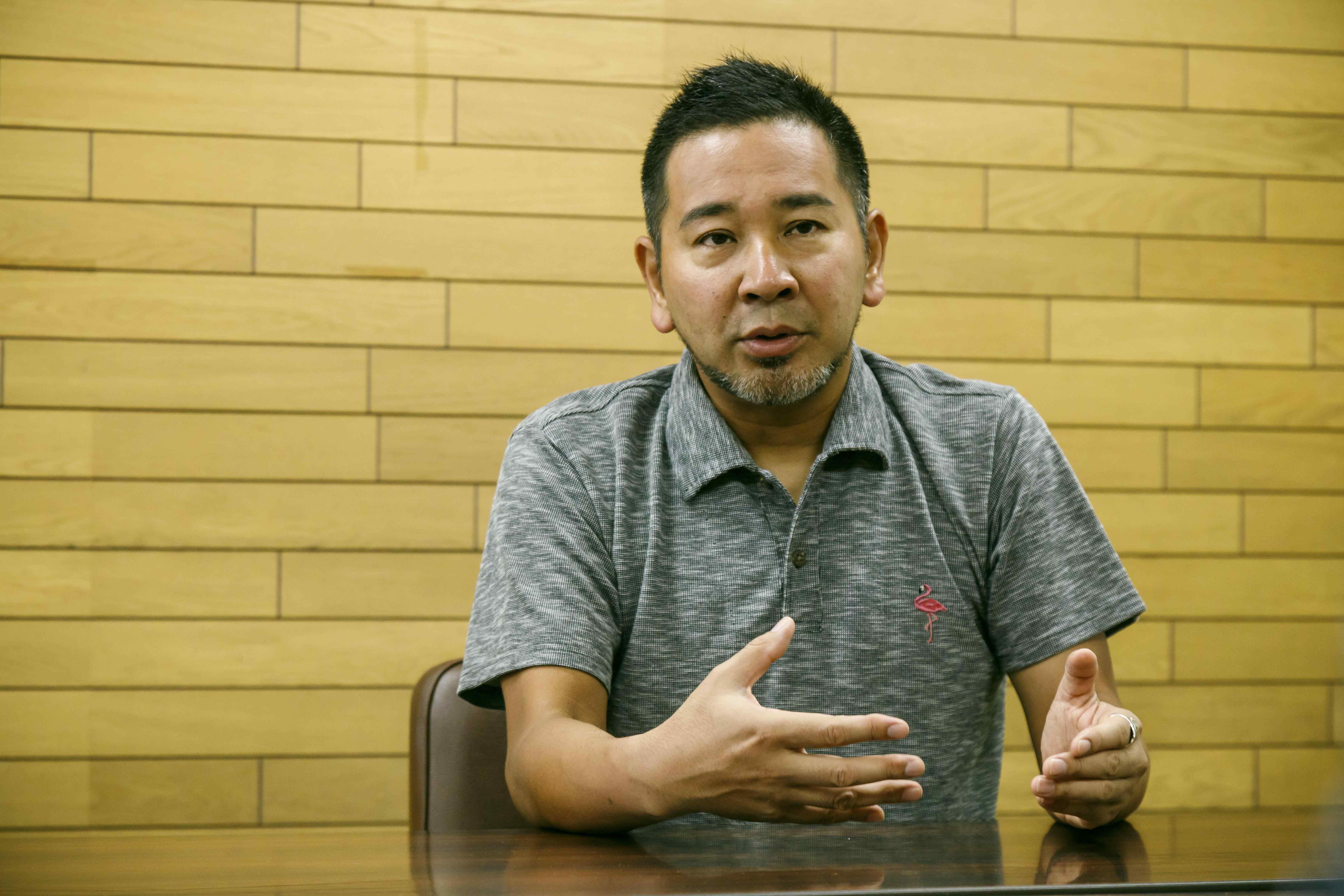 Inoue This time, we will tour eight locations nationwide, all of which are public theaters. I think it's a public theater-like content, but above all, I'd be happy if you could feel the "heat" of the actors. At the opening of the Kanagawa Prefectural Youth Center Momijizaka Hall, the schedule was more flexible than usual, so it seems that we will be able to finish the stage well and welcome the first day. 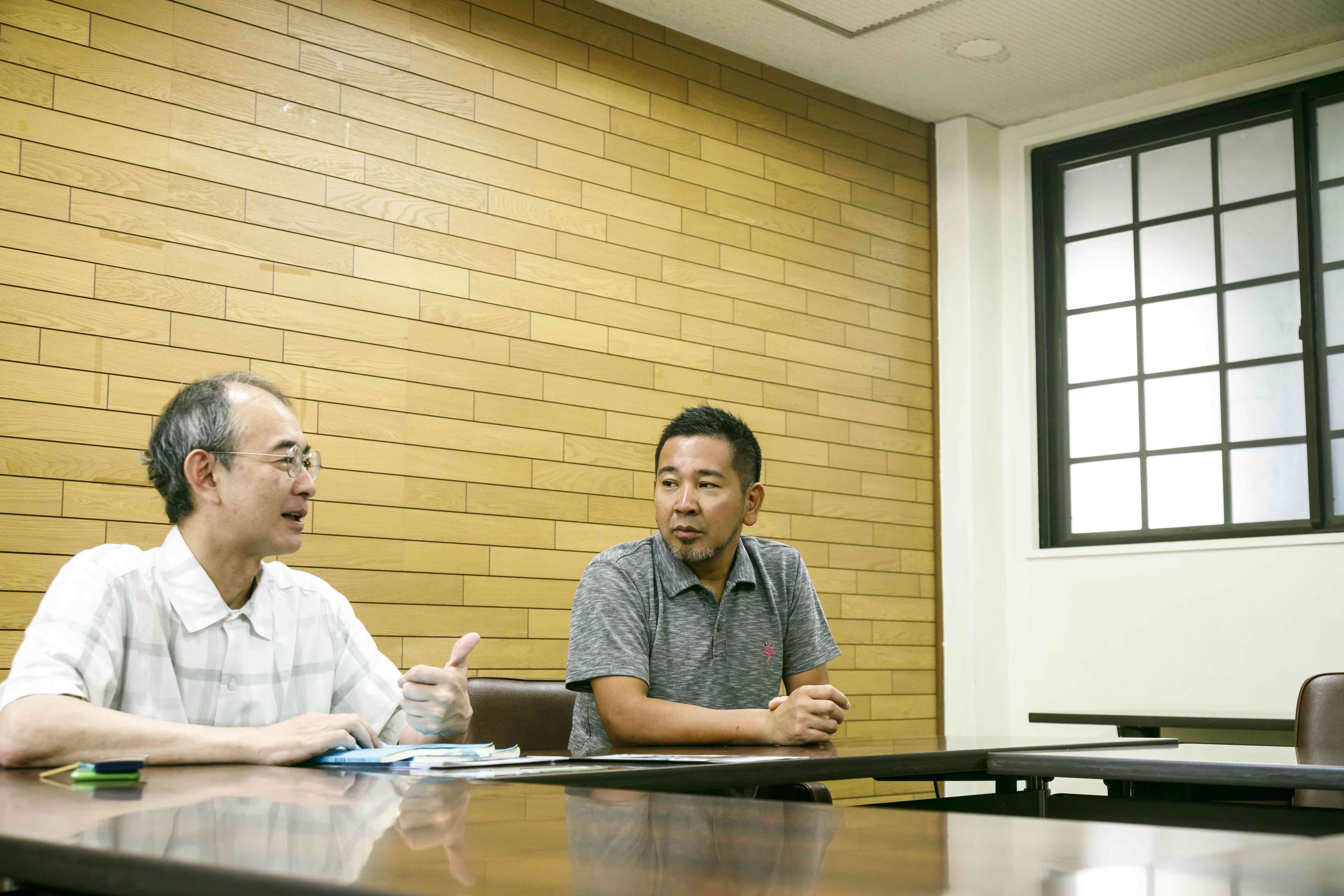 Please leave a message for those who will see it.

Inoue : How hard did the people of that era live? It is a work that realistically depicts the figure by overlapping each episode. Their hard work and the hard work of the actors facing the work overlap, and I'm sure it will be a wonderful stage. Miyazaki's message, I hope you can feel the strength that people live. 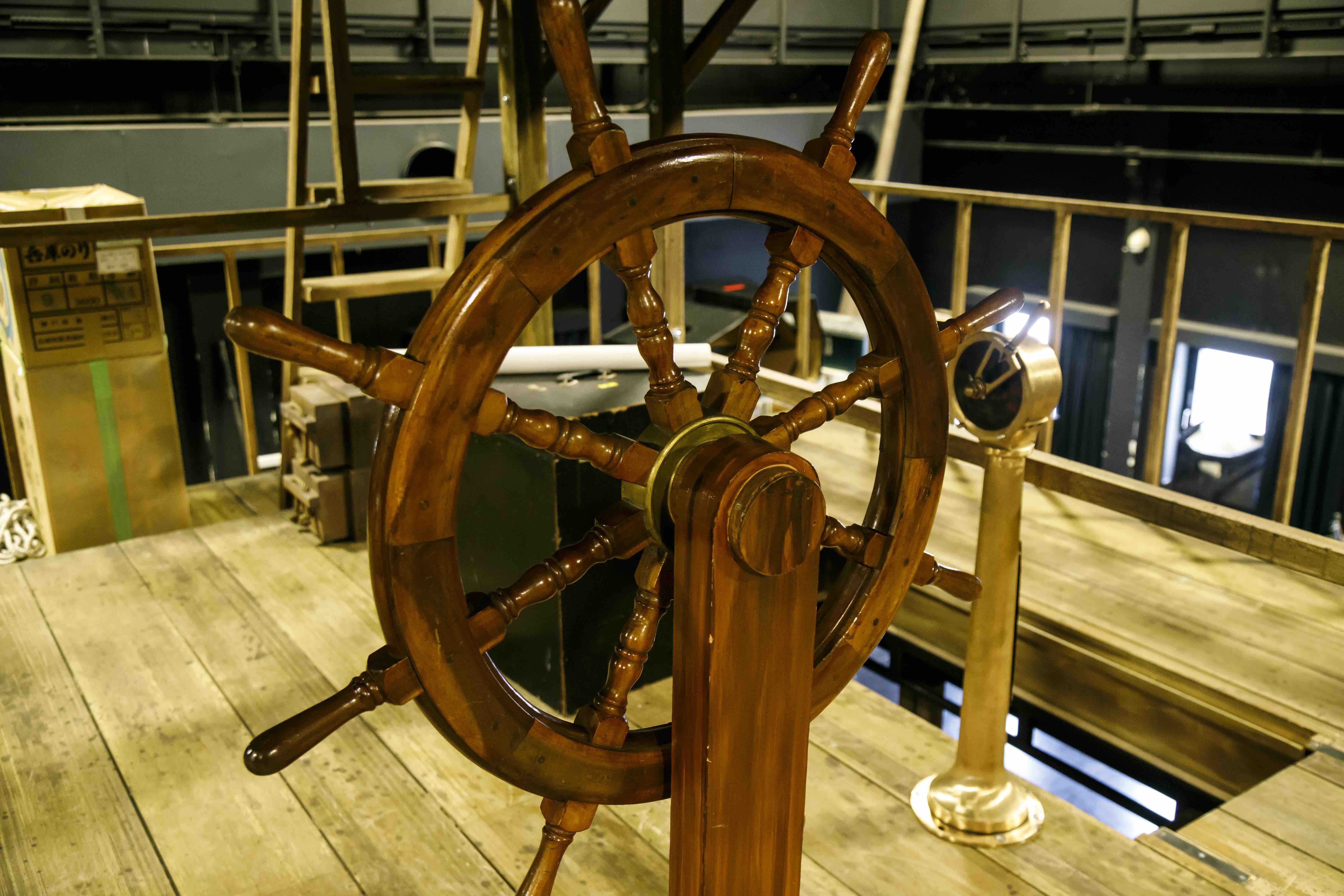 People may think that Isshiki Butai is a medium that conveys words, but I think that it is a medium that conveys people's hearts. It is nothing more than a treat on the part of the creator to explain things in words. How did that person live on that stage, what did they see, and what did they think? I think that there is something that can be conveyed by having them experience it.
I'm exploring the possibilities of what I can do on stage, and I'm challenging myself in many ways. Anyway, it's full of gimmicks, so please watch it thoroughly and enjoy it! 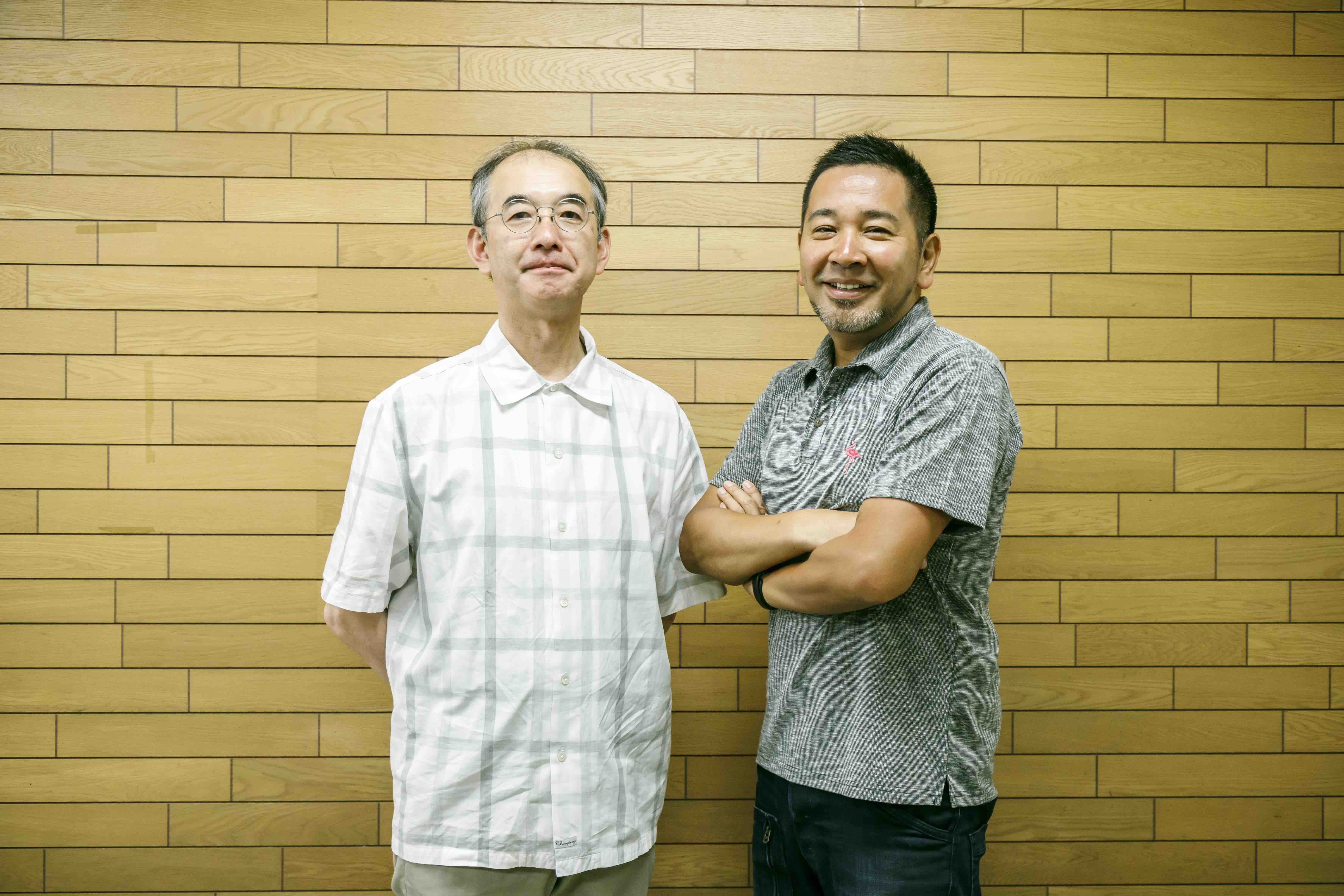 The stage, which opened at the Kanagawa Prefectural Youth Center Momijizaka Hall in August, toured Toyohashi, Mito, Ueda, Niigata, Setagaya, and Hyogo, and returned to Yamato City Cultural Creation Center Sirius in October to celebrate the end of the year. looking forward to!

* The Yamato performance has finished the planned number of tickets.