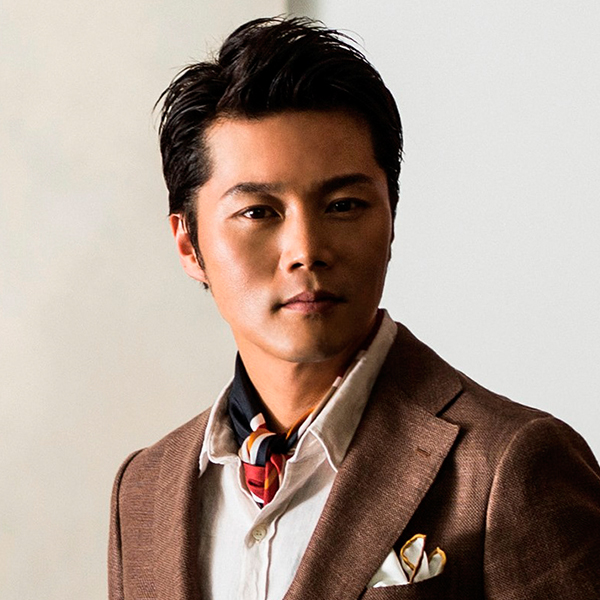 Ryu, who worked on the theme song "From the beginning to the present" of the drama "Winter Sonata", which was predominant in Japan, drew a lot of attention as a singer / songwriter. Its popularity has grown in Japan as well, and it has won the hearts of Korean fans with its silky singing voice, such as participating in the "Kohaku Uta Gassen" and "Japan Record Awards". Since then, he has continued regular performances not only in his home country but also in Japan. In 2014, he celebrated the 10th anniversary of his debut in Japan and released the album "Quietly in love". This time, it first appeared in Motion Blue Yokohama as part of the release commemorative tour of the same work. I want him to warm his body and soul with his "healing" singing voice, which can be said to be his true value.