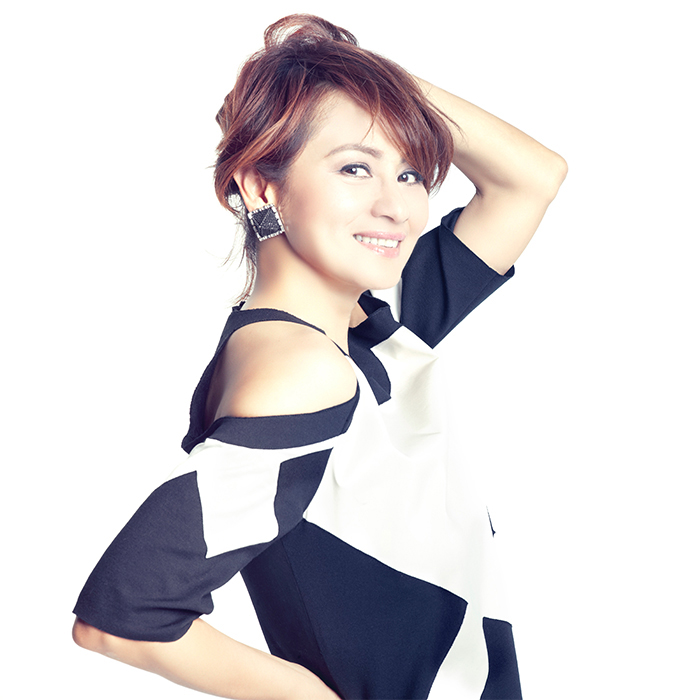 Marine, who was touted as a genius girl in the Philippines, caught the eye of a scout and came to Japan to win prizes in numerous contests.

The song from the 4th album "Deja Vu" was used for the commercial, and he also appeared, making a big hit. Since breaking with the following "Magic", he has built a solid position as a singer while co-starring with people who are active at the forefront of the J-jazz scene. In June, she made a successful performance at Blue Note Tokyo with TAKE from "Skoop On Somebody" as a guest, and 33 years after her debut, she hasn't stopped. This time as well, he will deliver a soulful stage with talented musicians such as Makoto Kuriya and Masa Kohama.