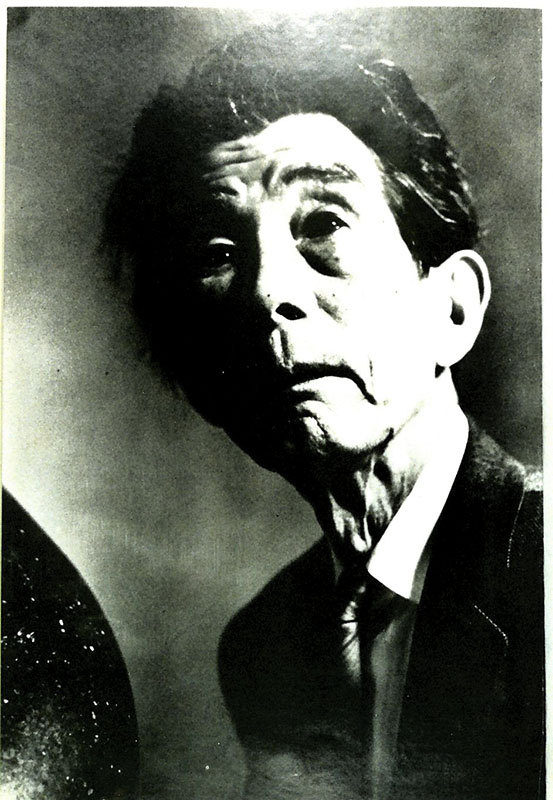 Odawara Museum of Literature
(Please note that this page was created using Google's automatic translation service and understand that because of this, its translation may not necessarily be accurate.)

Yasufumi Inoue (Meiji 30-Showa 48), a poet from Odawara, launched the magazine "People" with Masao Fukuda, a poet from Odawara, in 1918. It attracted attention as a school.
Inoue was active during the war, such as moving to the south as a member of the Navy news team in 1942. After the war, his works were read aloud on NHK radio, and horse racing was published in the Sankei Shimbun. He was active in a wide range of fields, such as writing articles.
In this exhibition, we will introduce Inoue's life and works, which celebrated 40 years after his death in 2013, from the remaining manuscripts, letters and photographs.