It's summer! It's an orchestra festival!

The season of Fertival is coming.
Many people think of summer festivals as outdoor concerts of rock and pop, but in fact, the classical music world also loves summer festivals. 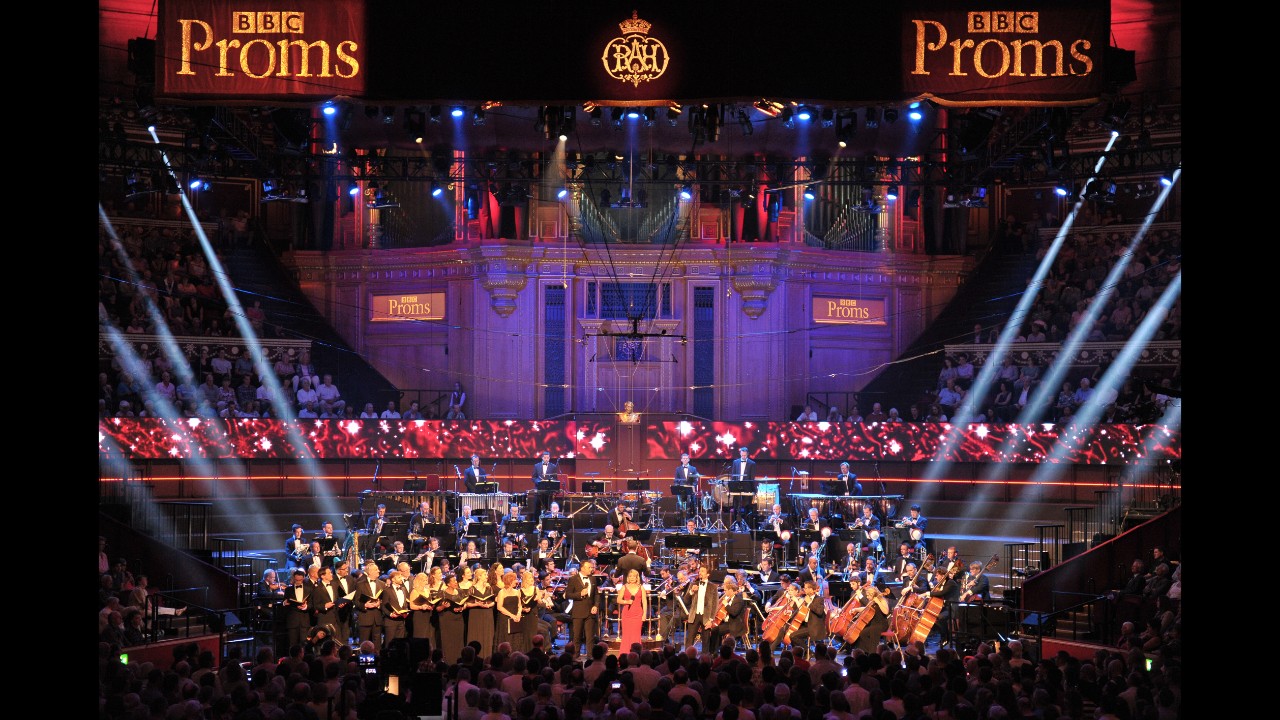 Since the classic season starts in autumn, various large and small events are in full bloom during the off-season.
Wagner's own "Bayreuth Festival", led by the "Salzburg Festival" held at Mozart's birthplace, "BBC Promus" where cool English people are usually enthusiastic, at a scenic Swiss resort "Lucerne Music Festival" to be held.
In Japan, some people may think of "Seiji Ozawa Matsumoto Festival (Revised Saito Kinen)".

Meanwhile, orchestra lovers are looking forward to the "Festa Summer Musa KAWASAKI" that has been held since 2005. 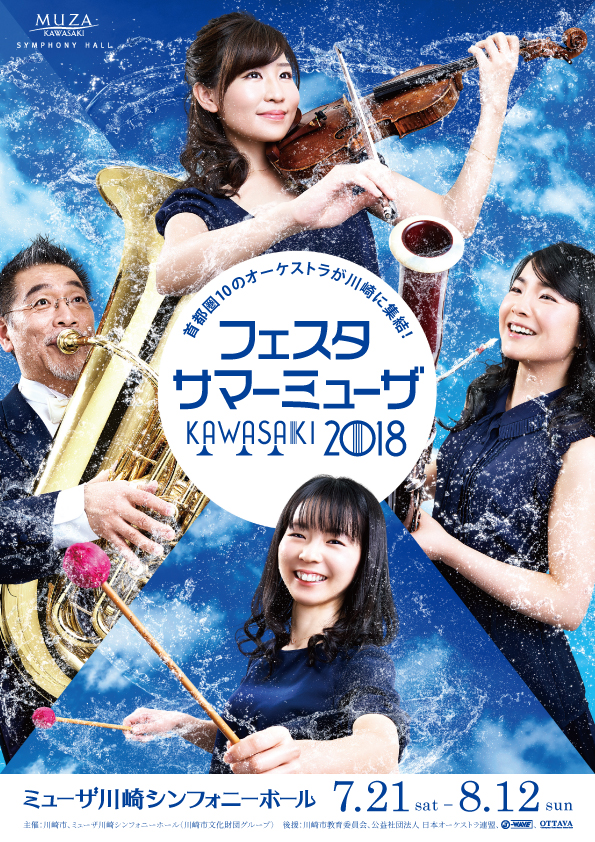 Muza Kawasaki Symphony Hall is famous for its good acoustics, which is highly acclaimed by maestros around the world. You can't miss such a luxurious music festival that you can enjoy the performances of major orchestras in the metropolitan area on a daily basis while enjoying the sound.
Moreover, as long as I am happy that the price is relatively low. 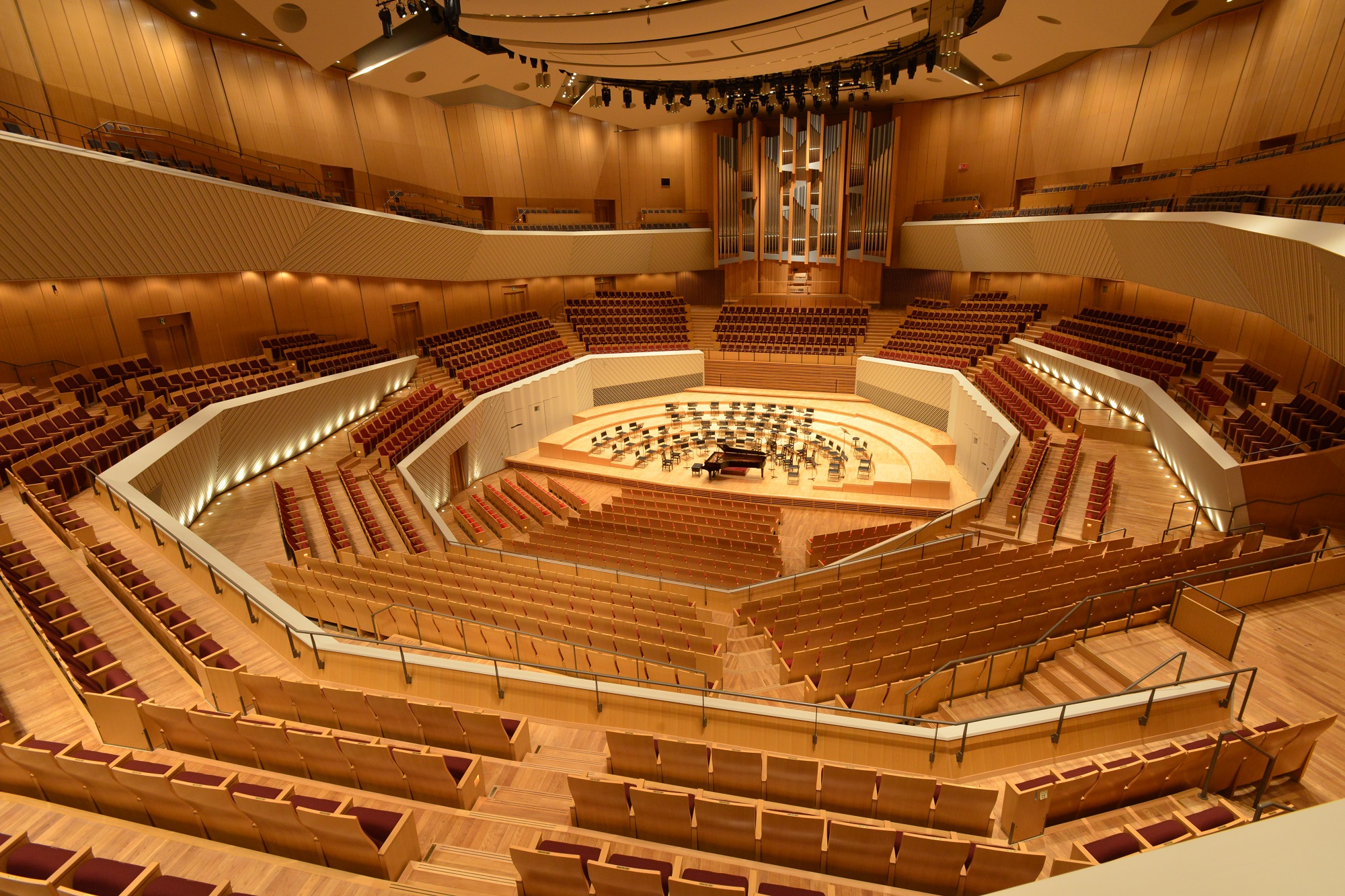 I personally picked up three programs from the festival that lasts for about three weeks.

First of all, the opening concert of the Tokyo Symphony Orchestra with Muza Kawasaki as the home ground. 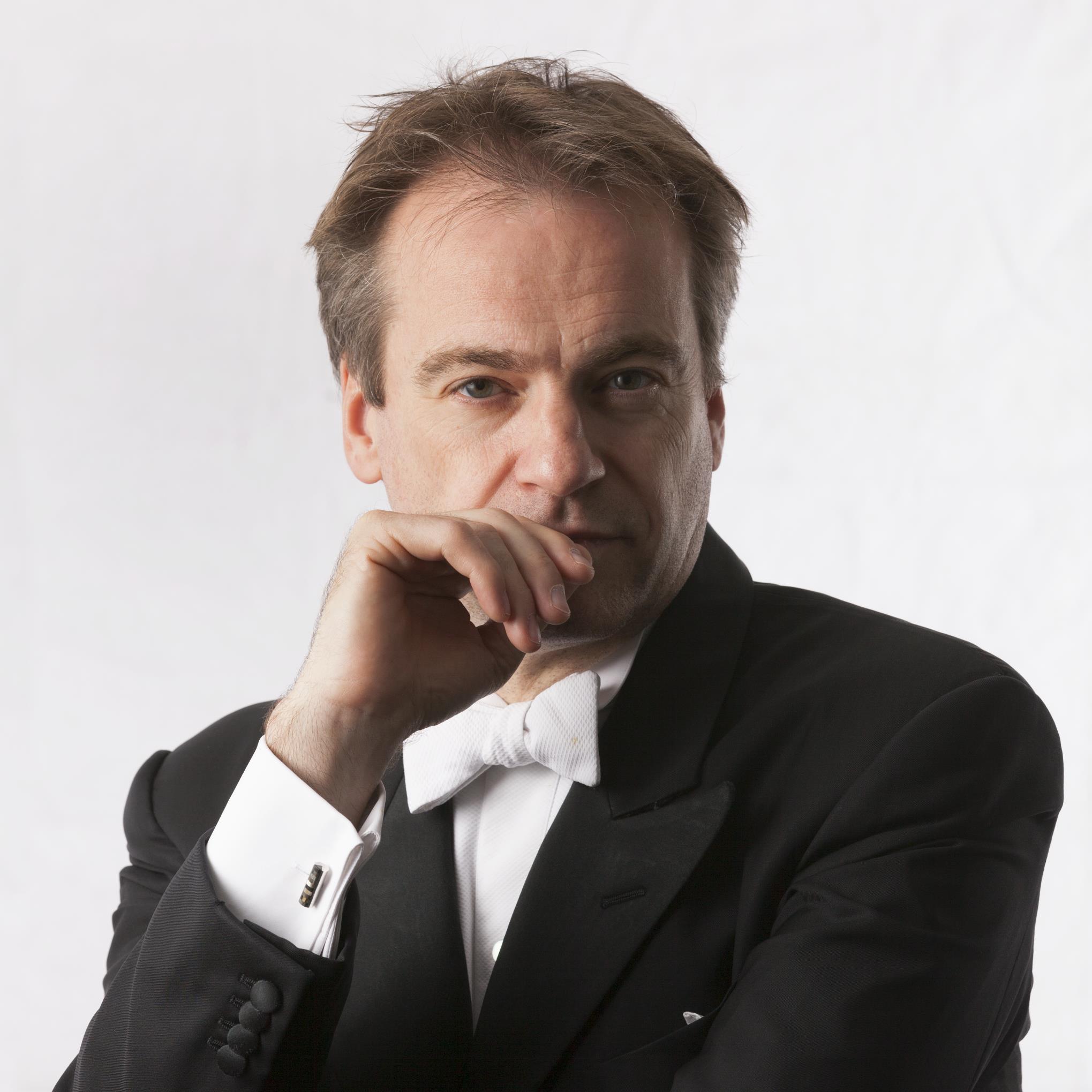 Jonathan Nott, who is currently the music director of the orchestra, is Toshihide, who has been a guest performer with the world's leading orchestras. This cannot be overlooked because he takes the tact himself. 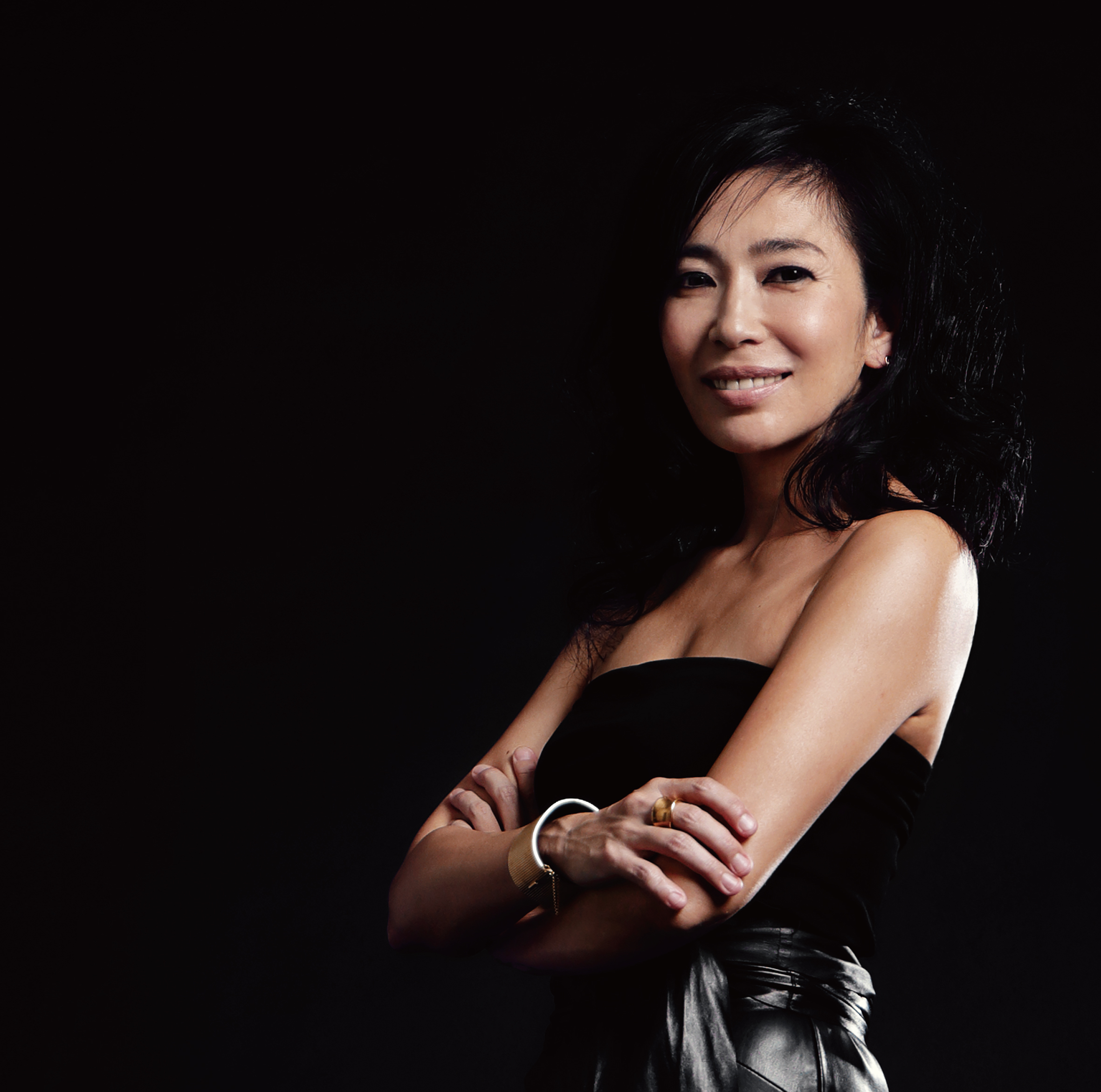 Moreover, the program is an aggressive Gershwin with jazz pianist Junko Onishi. And the excitement in the 100th anniversary of birth, which was introduced in this column last timeBernstein. The momentum seems to be suddenly caught in a whirlpool of enthusiasm from the opening.

The second is a program by Kanagawa Philharmonic Orchestra to listen to French composer Saint-Saens.

Third, I pushed Masaaki Suzuki's recital because I wanted him to entrust himself to the majestic sound of a pipe organ without an orchestra.
"Toccata and Fugue in D minor" that everyone can get a pinch by humming "Charara ~~"It is a concert of all Bach works including.

Mr. Suzuki is a world-famous Bach musician and researcher who has won numerous awards. The soul of Bach emitted from an organ with 5248 pipes will resonate with what you hear as sound = vibration.

No, festivals are really good.