A night at a live spot in Yokosuka, listening to the young talent of the Chigusa Award

The Chigusa Award was established to discover outstanding young jazz musicians. A competition is held each time, and the winner is given an opportunity to produce an LP and a CD as a supplementary prize.
Atsushi Miyawaki (26), a clarinetist from Yokosuka City, won this 6th time.
At first glance, he looks like a cute young man, but when the performance starts, a passionate, jumping strength bursts out. The moment you catch your breath, this time the mellow and lustrous tone captures the listener's heart and won't let go.
Of course he has technique, but his deep affection seems to appear in the sound, and the gap with his easy-going appearance is also good. No wonder there are already many fans. 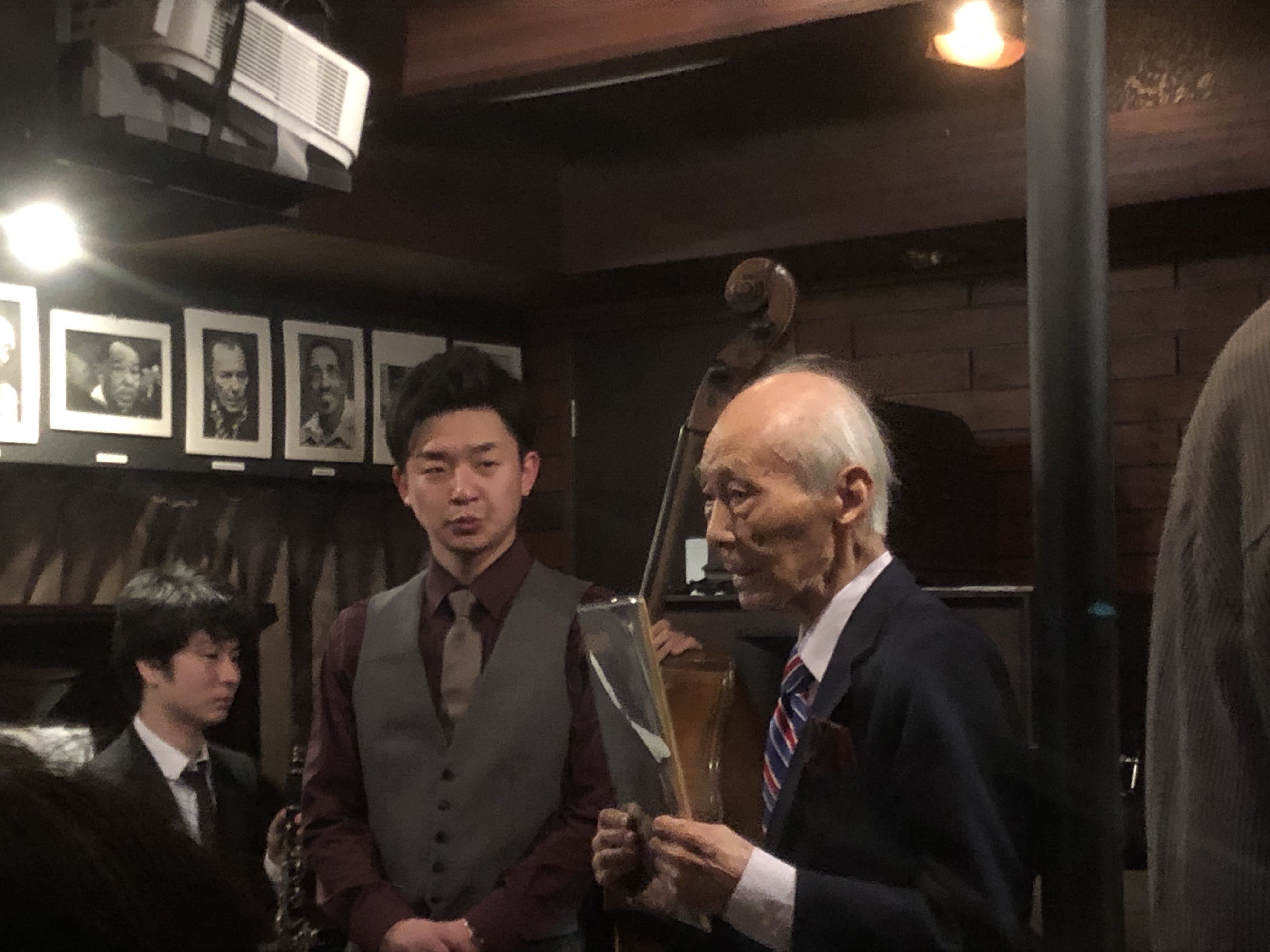 After LP and CD production, a release live will be held every year. Every year it was held only once in the area centered on Yokohama Noge, but this time the winner is from Yokosuka City, so even at the live spot "Younger Than Yesterday" (commonly known as "YTY") related to him. held.
Since its opening in September 2001, YTY has been a hub of Yokosuka culture and a space where you can enjoy a variety of live performances regardless of genre. In the spacious space of more than 100 seats, which was renovated from a former movie theater, you can not only watch live performances in a relaxed manner, but also enjoy drinks and meals. 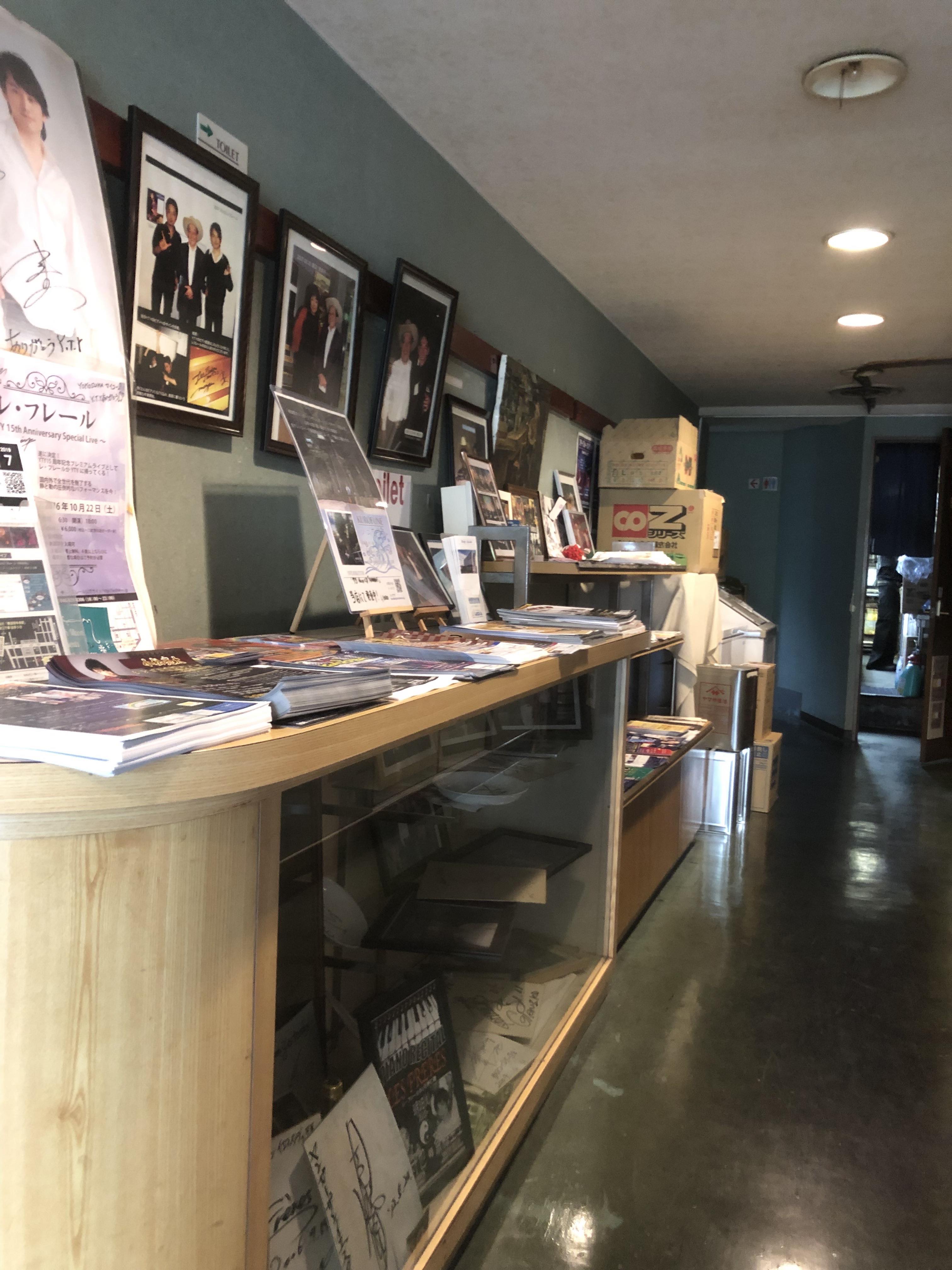 When it comes to live spots, there may be problems such as soundproofing, and many places may have a closed feeling. On the other hand, YTY is located on the 4th floor of a building with a nostalgic appearance. You can spend a comfortable time until the live starts.
The retro and cool interior that retains the atmosphere of the Showa era is also unbearable for those who like it. 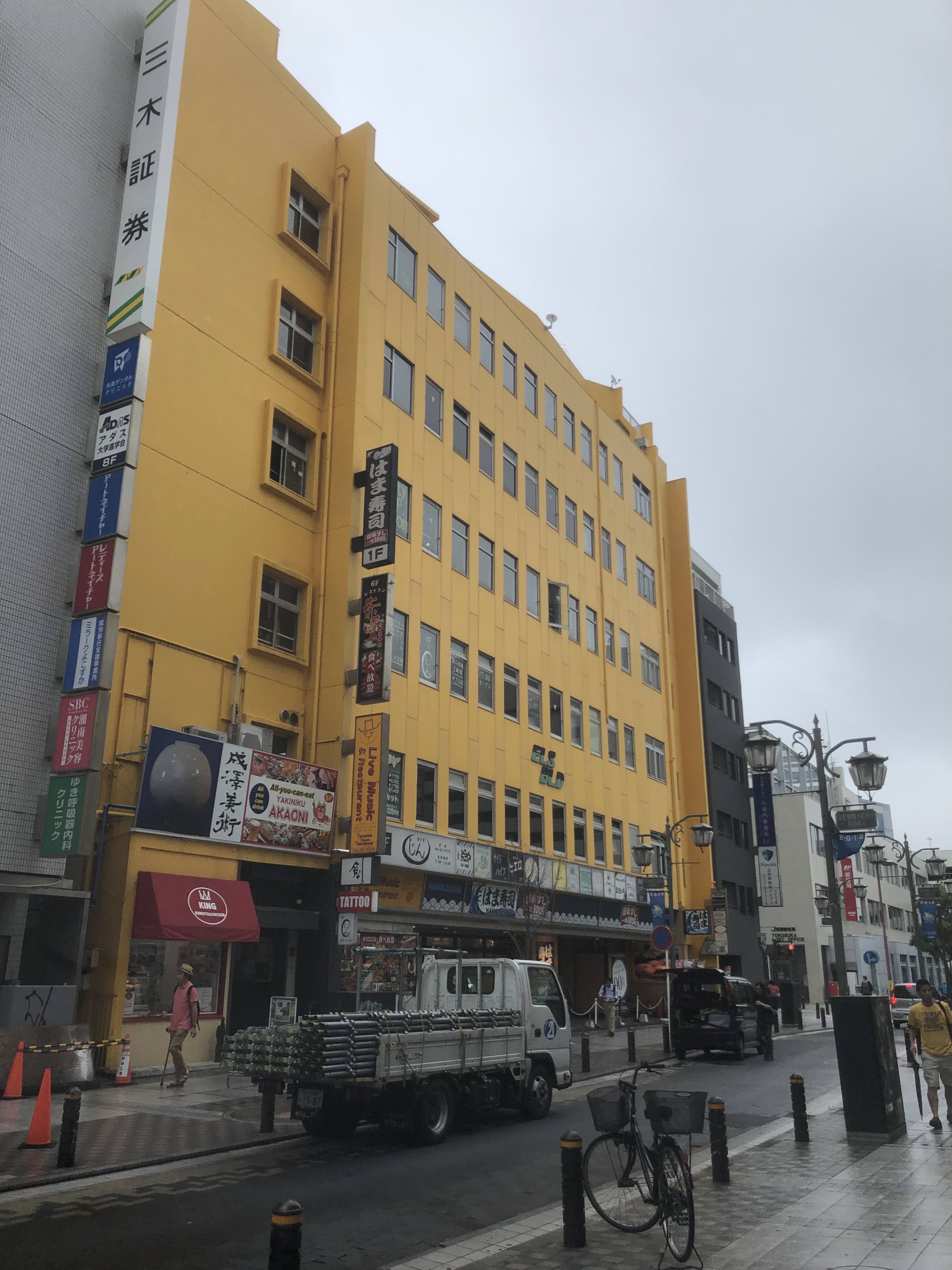 The owner, Shigeru Sasaki, was born and raised in Yokosuka. What an active dentist!
During Sasaki's childhood, America still had a conscription system, and it is said that there were cultural figures and musicians among the US military stationed in Yokosuka. It was in Yokosuka that he came into contact with authentic American music and stepped into the world of music himself.
The impetus for opening YTY was an old acquaintance, the owner of the building, who consulted us about reusing the site of a former movie theater. He said he accepted the offer because he thought, "Then I want to create a place where music can gather!" I named it "Younger Than Yesterday" in the sense that I feel young no matter how old I am. Currently, many prominent musicians are performing, and it is no exaggeration to say that it is a live spot that represents Yokosuka.

The live members from this record are young, in their 20s to early 30s, but they are in great harmony with the retro and horizontal space. If you listen to their performances directly, their talents are not immediately obvious, but combined with the atmosphere of YTY, it was a one-of-a-kind live performance. 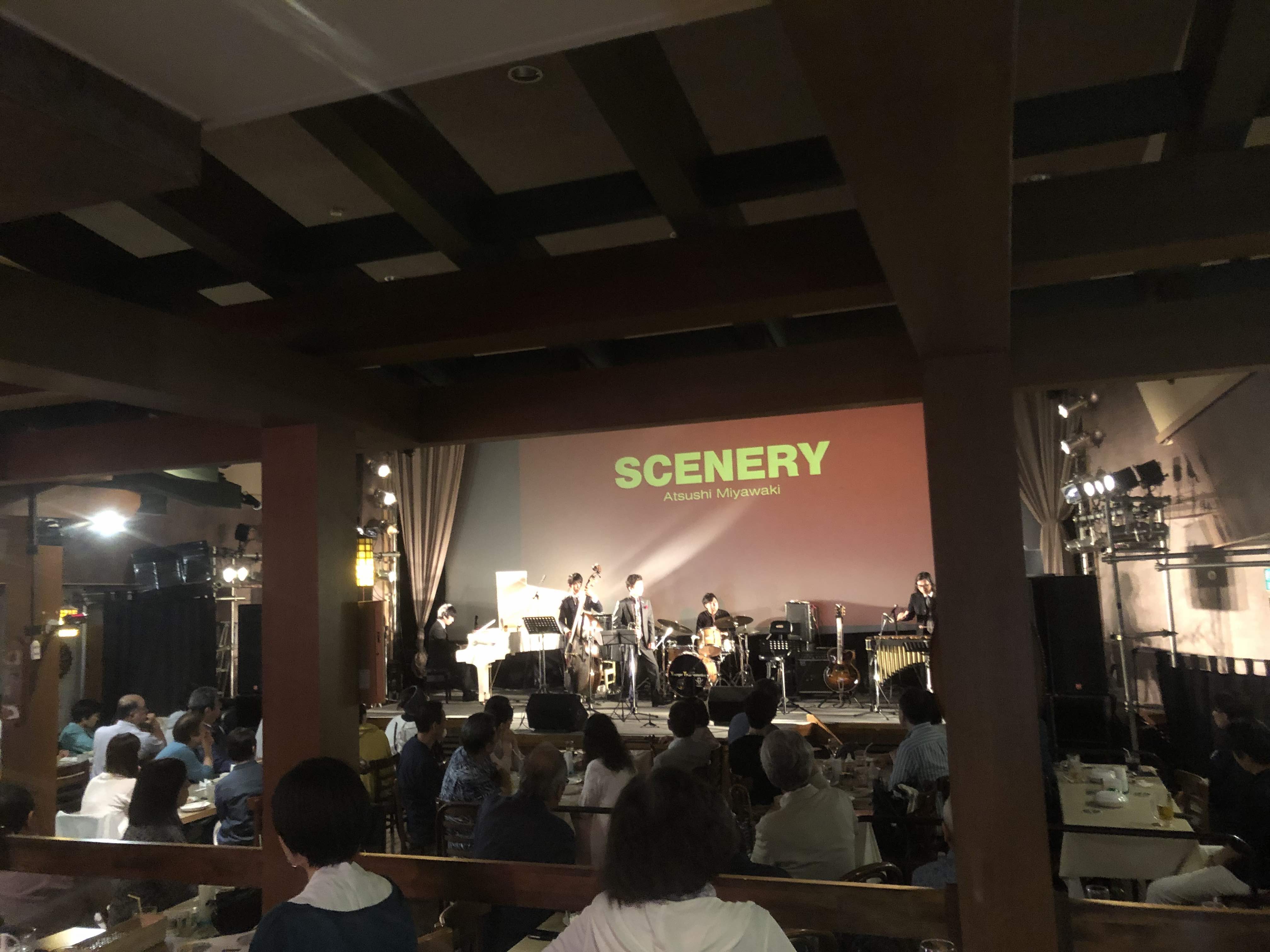 The era has entered the Reiwa era, but if you want to immerse yourself in the ska culture that has been handed down from the Showa era, please visit YTY.