Summer begins with the start of the first selection of the "Chigusa Award"! 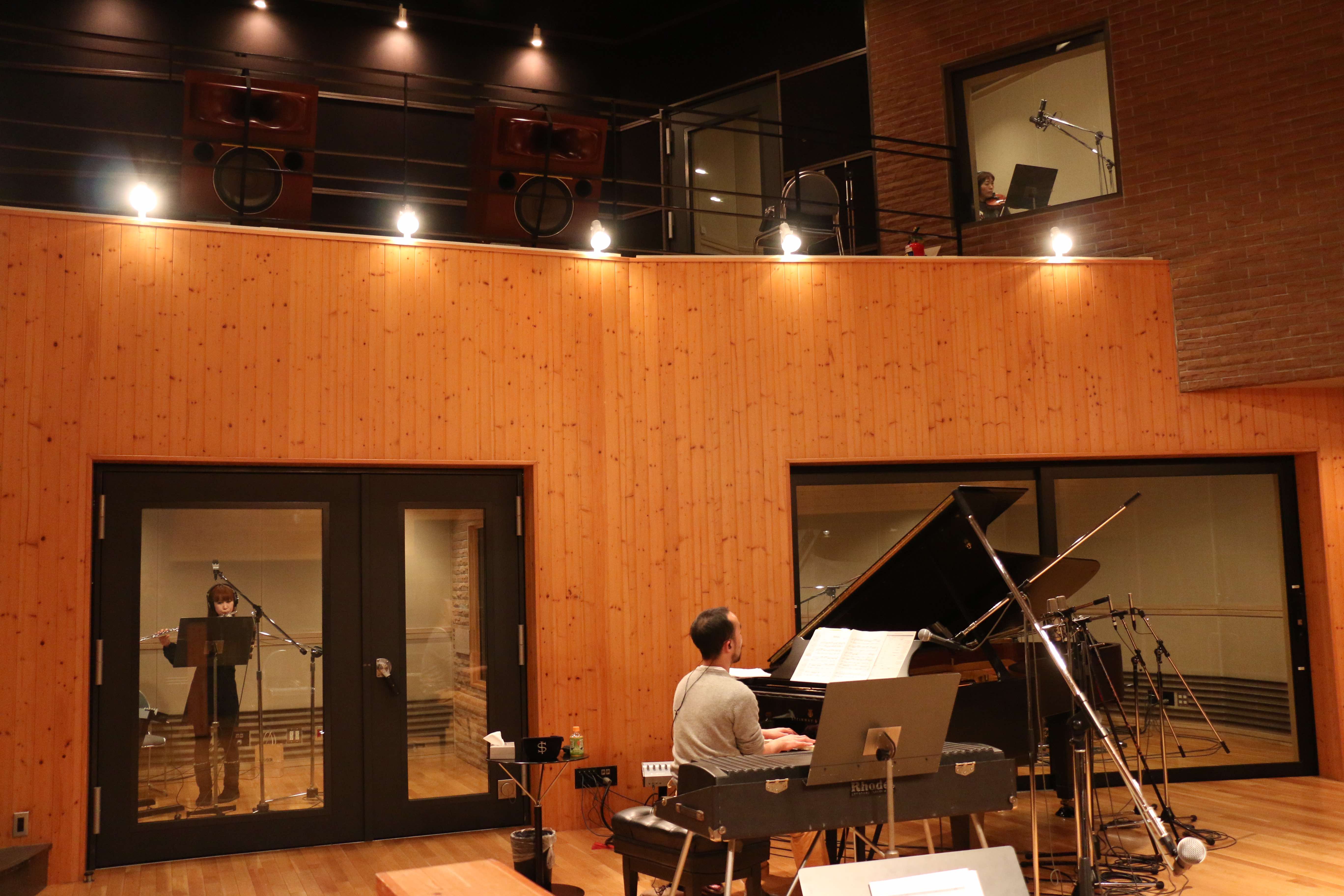 While there are many years of jazz competitions nationwide, the Chigusa Award may be a young competition for the sixth year. However, the purpose of the establishment is Mamoru Yoshida's extraordinary admiration for jazz and the passionate support story for young musicians. 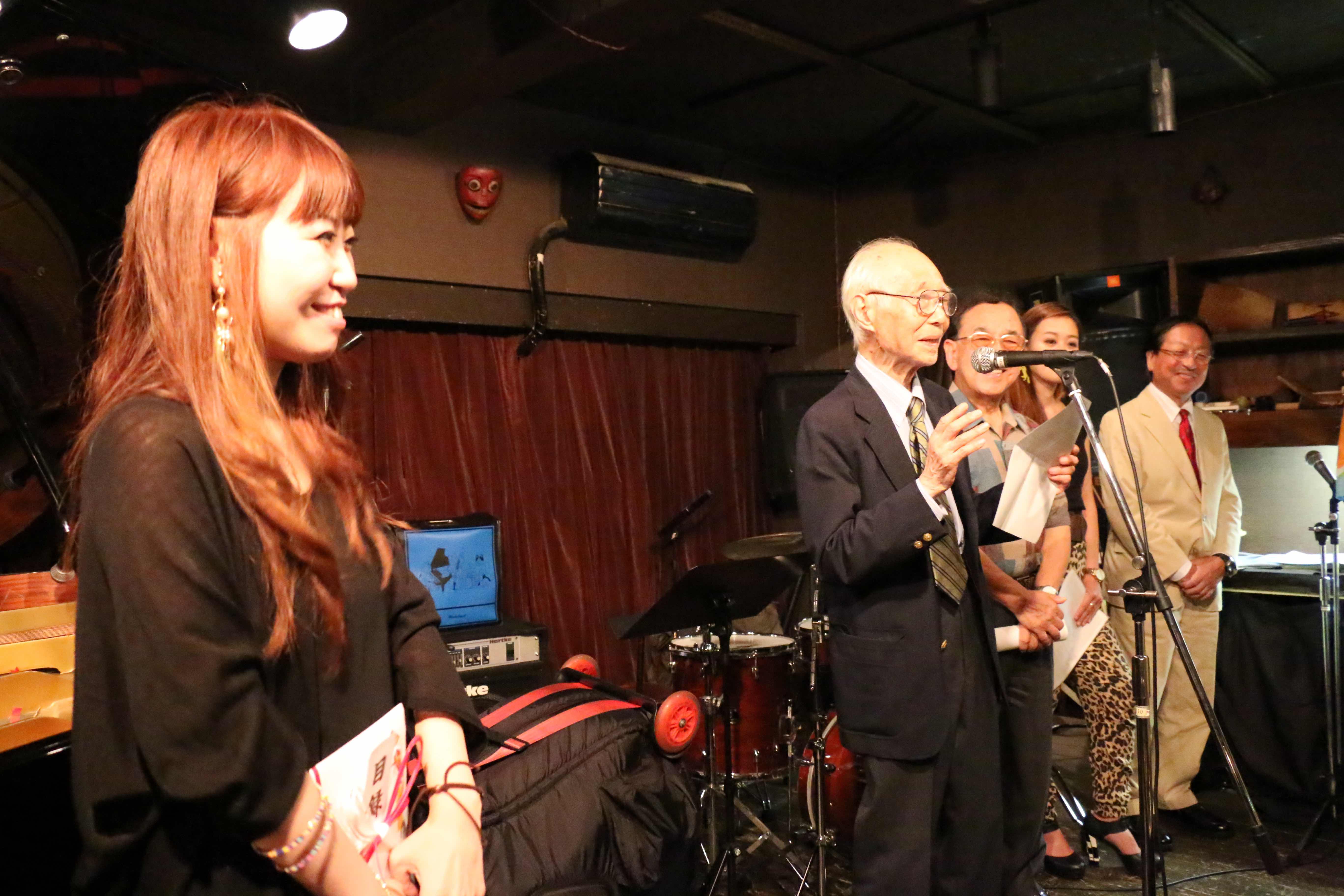 After the war, the expeditionary forces rushed to Yokohama, and US military facilities were built one after another in the town. At the same time, jazz became a big boom, and the number of young Japanese players playing at camps and nightclubs increased rapidly. It is said that Bandman came to the store and became a hangout for Tachigusa , who always purchased the latest hot records.
Eventually, the number of US military clubs will decrease, and the number of Japanese bandman performance jobs will gradually decrease. As jazz men came to Japan one after another from the home of the United States, the playing venues of Japanese players were gradually limited.
It was a very difficult time for young Japanese jazz men who wanted to learn more about the essence of jazz and pursue their own sounds. 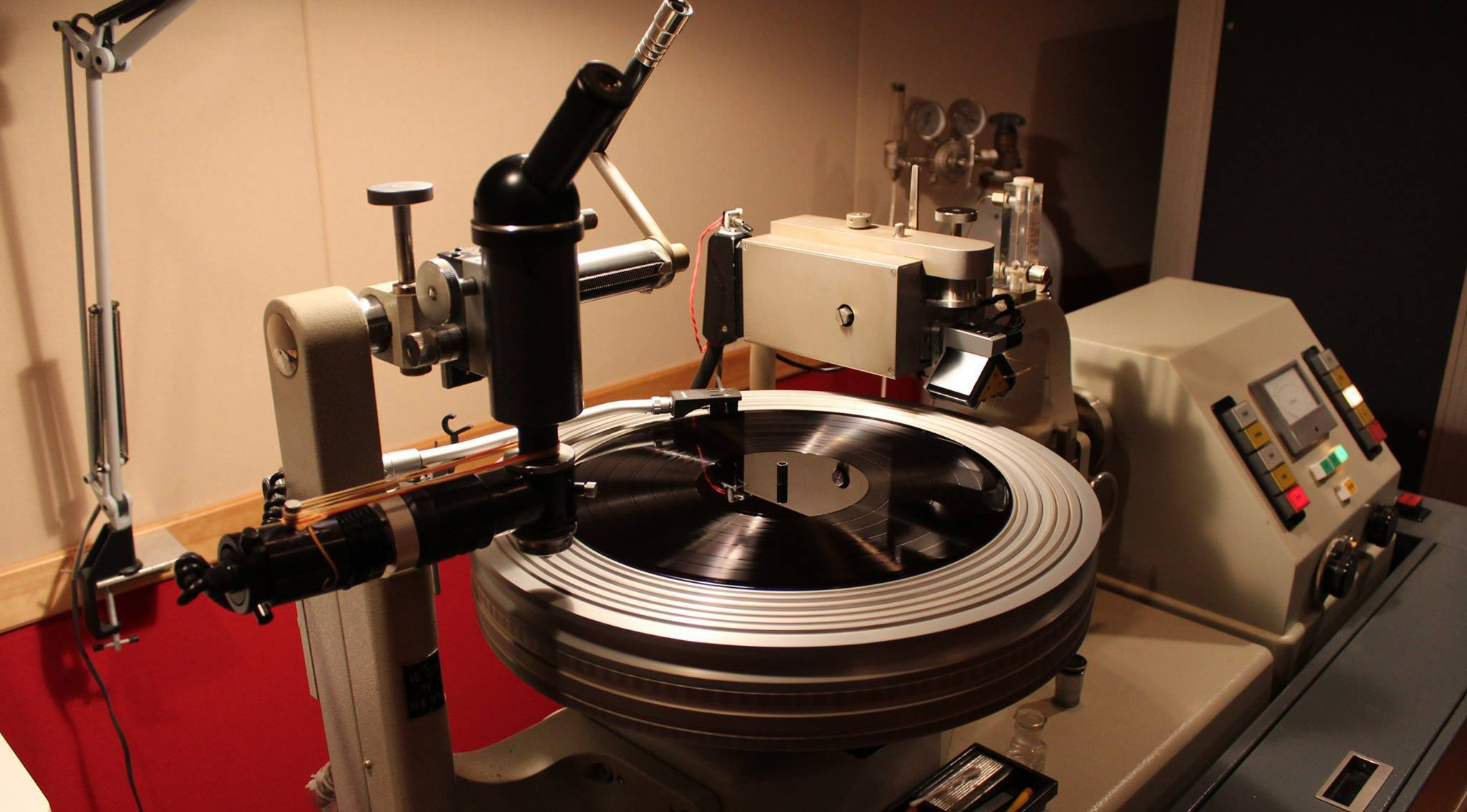 Meanwhile, Mamoru Yoshida, who saw young and unknown players continuing to go to Chigusu , listening to the sound of records for hours, and striving to perform, took care of something such as searching for a performance venue and setting up a concert. I was watching. Perhaps he was a young musician who was single-minded and serious about jazz, and pursued his dreams together. It was said that he was a stranger, a stubborn father, and afraid, but it is no exaggeration to say that his devoted activities became the cornerstone of the development of Japanese jazz.
The Chigusa Award is the result of inheriting these passions and affections.

The winners so far are the 1st (2013) female vocalist Mari Kanamoto, the 2nd (2014) bassist Joe Endo, the 3rd (2015) fruitist Eri Ogawa, and the 4th. (FY2016) Male vocalist Akira Wada, 5th (FY2017) Pianist Takehiro Chiba produced 5 people. All of them are wonderful young jazz musicians full of talent, and they have been active even after receiving the award. If Mamoru Yoshida was alive, he would have been happy while saying this and that. 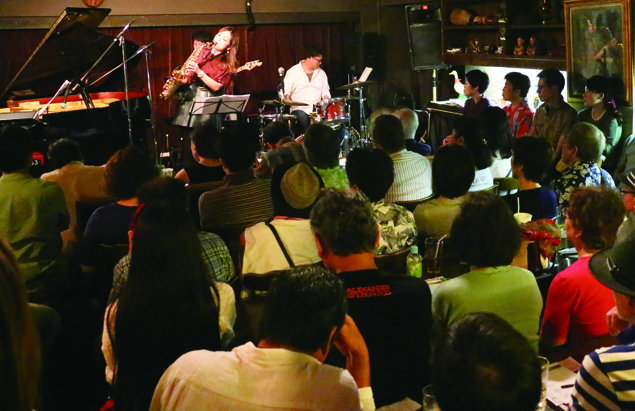 The recruitment for the 6th 1st selection has started on July 1st. The second round of selection will be held live and will be held at the Jazz Spot Dolphy in October.

If you are passionate about jazz and think "I am", please apply.

* Details about the Chigusa Award are below
https://chigusa-records.jimdo.com/