Yokohama Minato Mirai Hall
(Please note that this page was created using Google's automatic translation service and understand that because of this, its translation may not necessarily be accurate.)

Speaking of Bernstein, for classical music fans, he is a master conductor and composer who has split the popularity of Karajan. It is a major in the major. 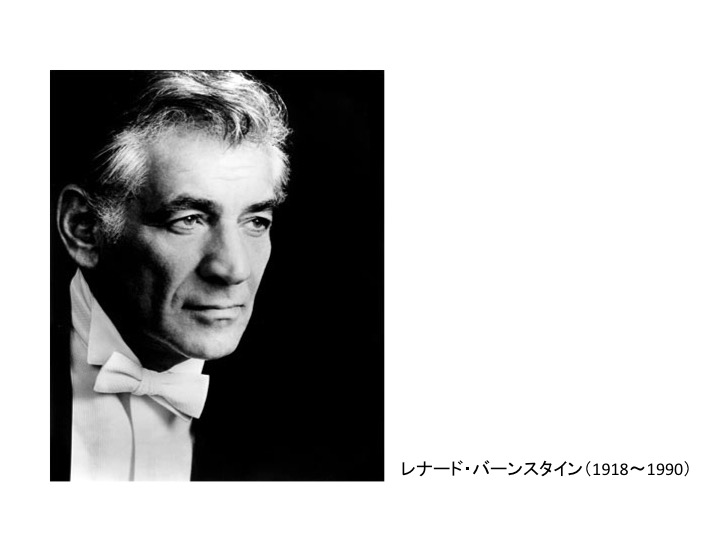 If you don't listen to classical music, you might understand if you say that you composed the musical West Side Story.
The stage premiered in New York in 1957 was later turned into a movie and became a huge hit worldwide. It was Bernstein that composed everything from the insert song "Tnight", which sang youth, to danceable songs that used plenty of popular music such as blues and jazz.
With Jerome Robbins, who was in charge of drafting and choreography, there was no doubt that he was at the forefront of the world's art culture at the time. 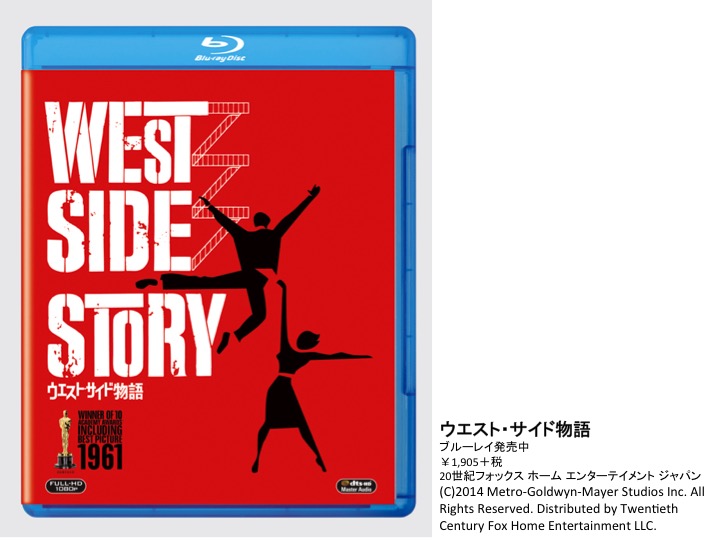 On the other hand, wee Conduct the ultimate Mahler and Beethoven with N Phil. Inspired classical music fans.
The activity of this person is really borderless. And every one of them listens hot and straight but shakes the chest.

The key words are cool and cool!
And friendliness.

Bernstein ran through the United States with racism, the Vietnam War, and various social problems with the times. His vitality is, for me, the first star of an American hero alongside Elvis Presley.

Bernstein is also 100 years old. To celebrate this, the Yokohama Minatomirai Hall, which celebrates its 20th anniversary this year, will perform. It's a wonderful project with a lot of congratulations. 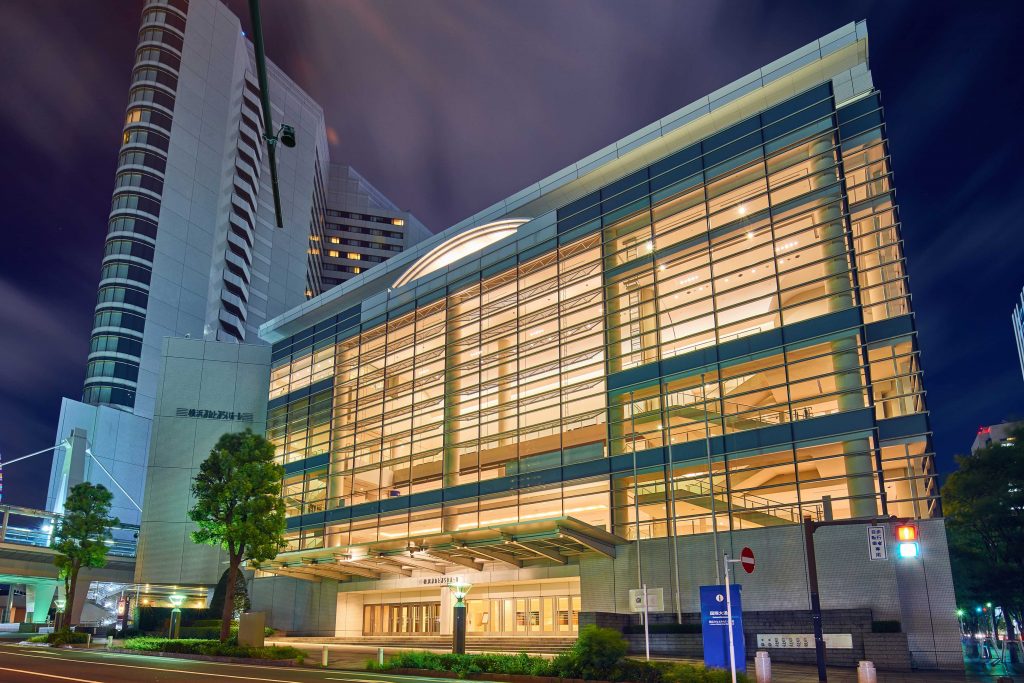 There will also be a "Symphonic Dance" featuring major songs from the famous songs "Tonight" and "West Side Story", so even people who are new to Bernstein should be able to enjoy it.
* It is not a musical performance (Editor, Note) 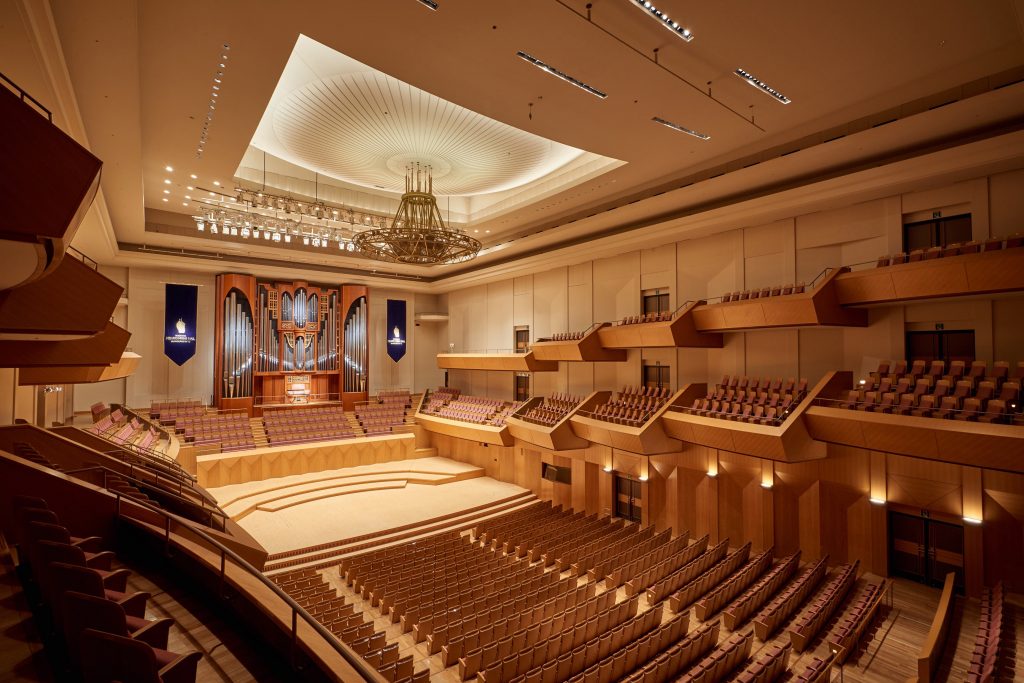 At the age of 70, she is passionate about music, as well as her humorous narration.
It's just perfect!