The end of the year in Japan is "9th"! (With concert information in Kanagawa prefecture)

The end of the year is the "ninth".
The 4th movement "Song of Delight". The moment when a chorus of about 100 people, who was waiting behind the stage, stood up all at once! No matter how many times I experience it, I get thrilled.

Even so, it is very popular.
With professional orchestras performing several times each, as well as citizen orchestras all performing, perhaps more than 100 concerts will be held across the country, and tens of thousands of people will be intoxicated with "Ode to Joy." Now it's a tradition of December.

A few years after the defeat, it was played frequently, so Japanese people like "Ninth" have a lot of seasons.
Since there are many performers including the chorus, it is said that all the relatives will be mobilized to earn a year-end salary, but the most popular factor of the "9th" is the "9th" movement " This is probably because the wonderful melody of "Symphony No. 9" matched the Japanese sensibility. 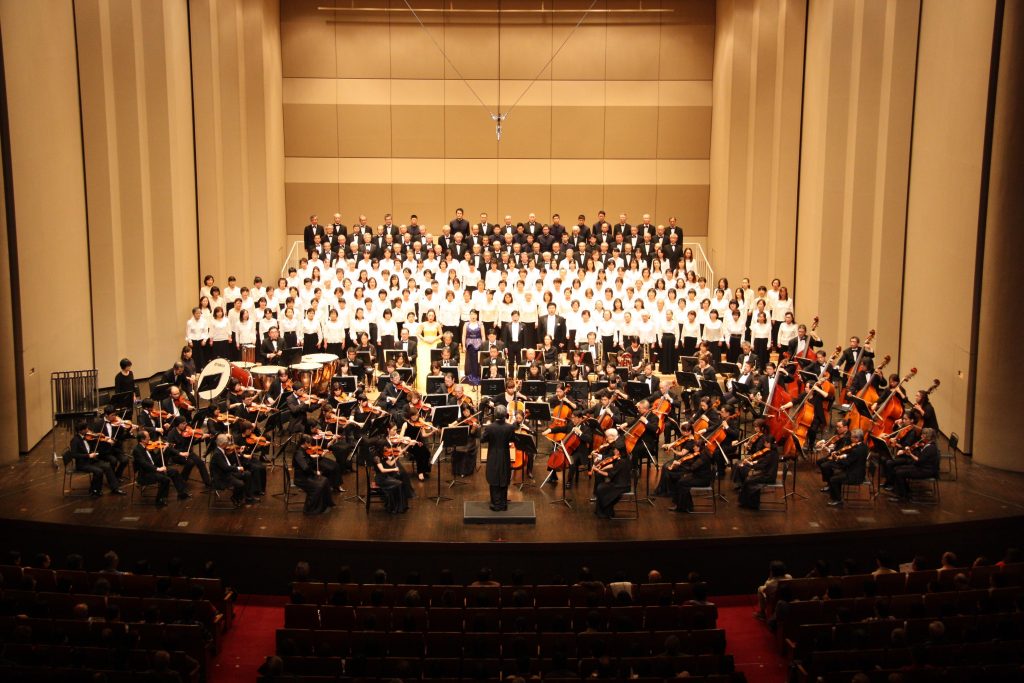 Symphony No. 9 composed by Beethoven.
It premiered in 1824, three years before he died at the age of 56. The last completed symphony. This is a story about 200 years ago.

By the way, that "ninth". Do you know where the premiere in Japan took place?
What a prisoner of war camp in Tokushima Prefecture!
It was 1918 (Taisho 7).
It is surprising that a German soldier who was taken prisoner of the Japanese army in China played after World War I. This is exactly 100 years ago. 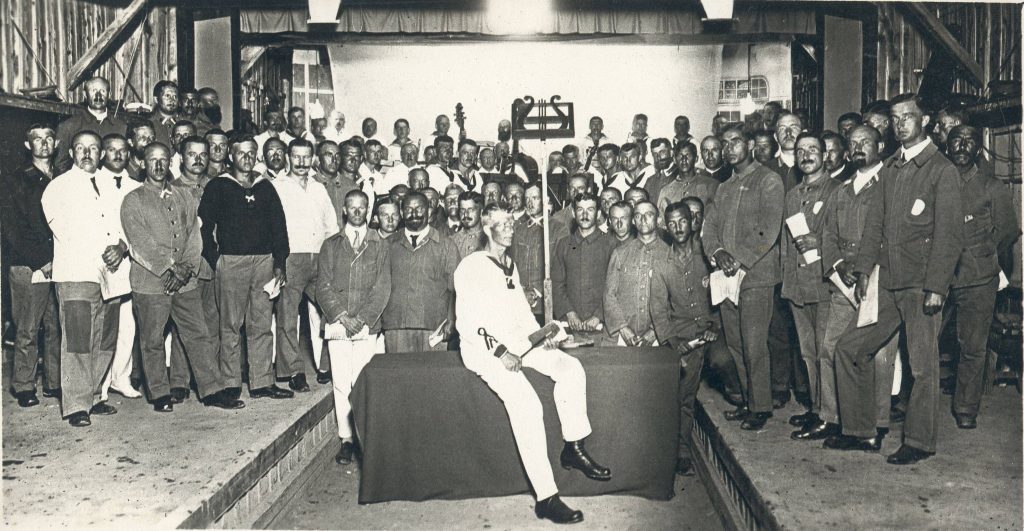 * "Group photo of orchestra in the auditorium" Image courtesy of: Naruto German House

However, although there are prestigious orchestras performing on New Year's Eve in Germany, there seems to be no image of "year-end = ninth".
But for Germans and Europeans, there seems to be a more special, very compelling "ninth".

When the Vienna Operahouse, which was destroyed in the war, was rebuilt.
The end of 1989, when the Berlin Wall collapsed.
At the time of reunification of East and West Germany the following year.
And above all, "Ode to Joy" has been adopted as the song of the European Union (EU).
The fact that the lyrics of the poet Schiller used in "Ode to Joy" are human hymns and strongly appeal to people's solidarity is a testament to the European people as a source of hope. 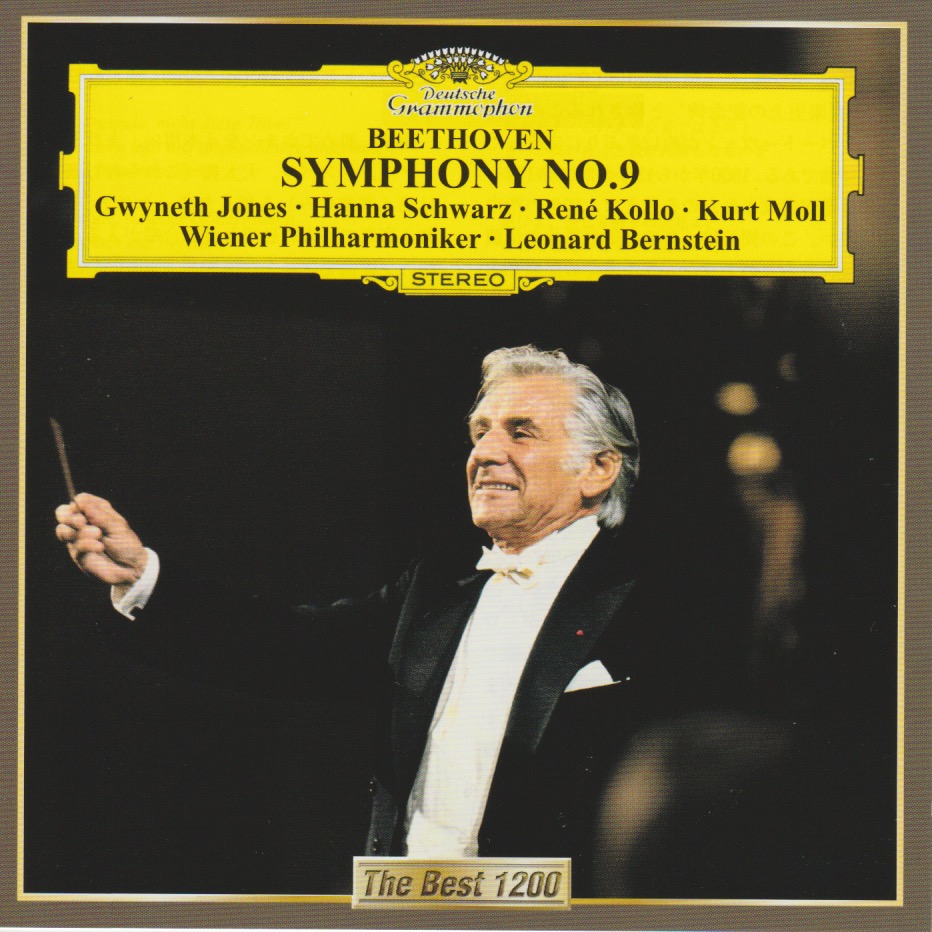 And Beethoven's music!
From his late twenties, he was suffering from hearing problems that could be called the life of a musician, and even sent a suicide note to an acquaintance.
The tremendous motivation to create and the anguish that accompanies it, always seeking newness.
By the age of 40, it seems that both ears were almost inaudible. In other words, "Ninth" is also a composition in such a situation.
Poor physical condition due to deafness. A moody stubborn person.
An anecdote that he has moved 60 times because he is not good at cleaning up the room even though he likes to be beautiful.
In other words, Beethoven was a man who had a hard life.
That is why the idealistic message of peace, freedom and solidarity will never end in a beautiful way, but will reach the hearts of people all over the world as a fresher and more urgent "light of hope." 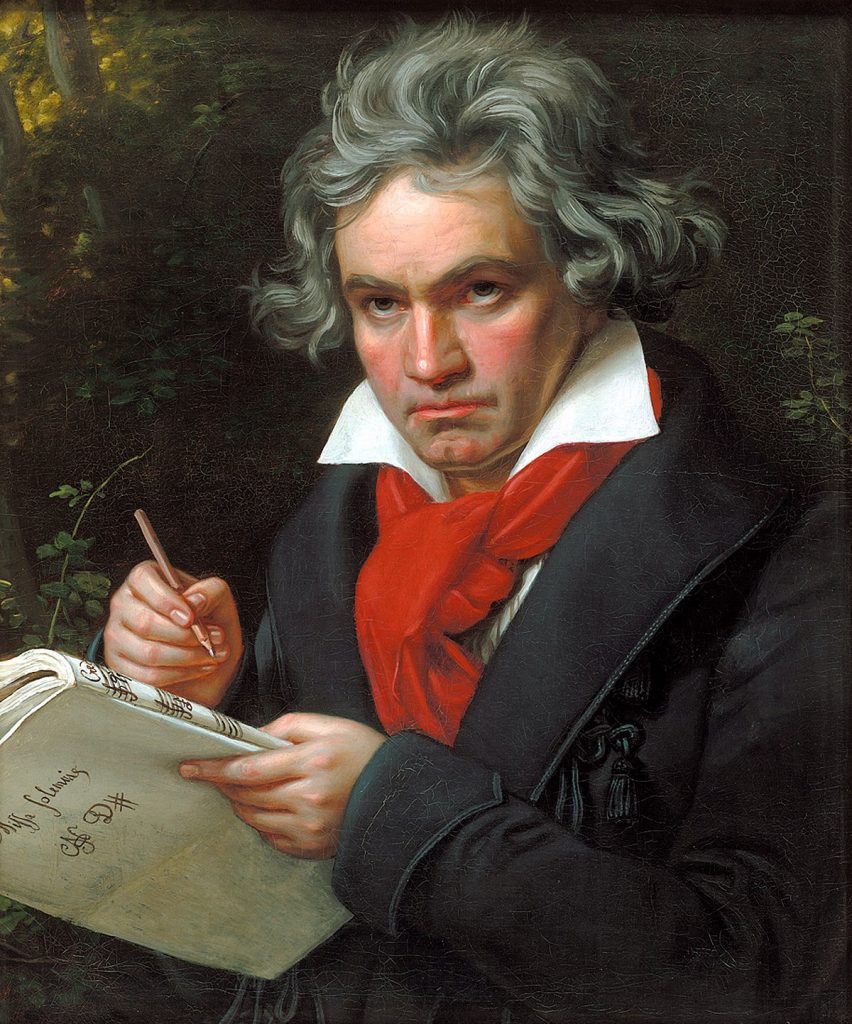 Introduction to the first movement reminiscent of the beginning of the universe
Is the second movement a dance of joy and anguish?
Heavenly beautiful 3rd movement
And it starts ...
To me, to you, and to the world
Resonate, "Song of Joy" !!

The following events have all ended. 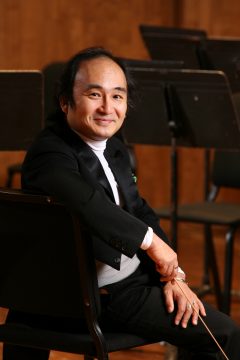 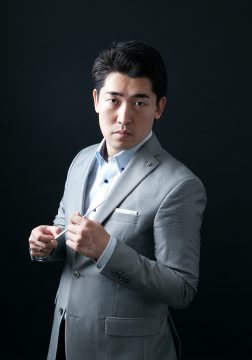 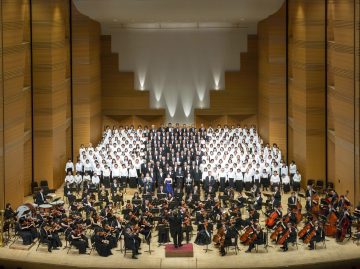 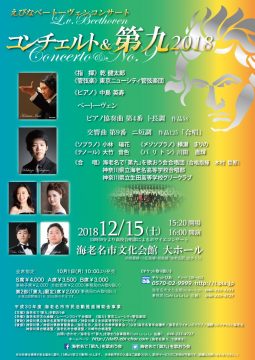