Should I say go home?
Should I say thank you for your hard work?
I get lost because the other party is a building ...
Kanagawa Prefectural Music Hall, a music hall that can be said to be a treasure of Kanagawa Prefecture, which has produced many legendary performances after about a year of renovation work, will be reopened on June 1, 2019.

Great architecture
The sound that famous performers called "the best sound in the Orient"
And above all, a versatile and attractive program
I was really looking forward to it for a year. I wanted to meet you! 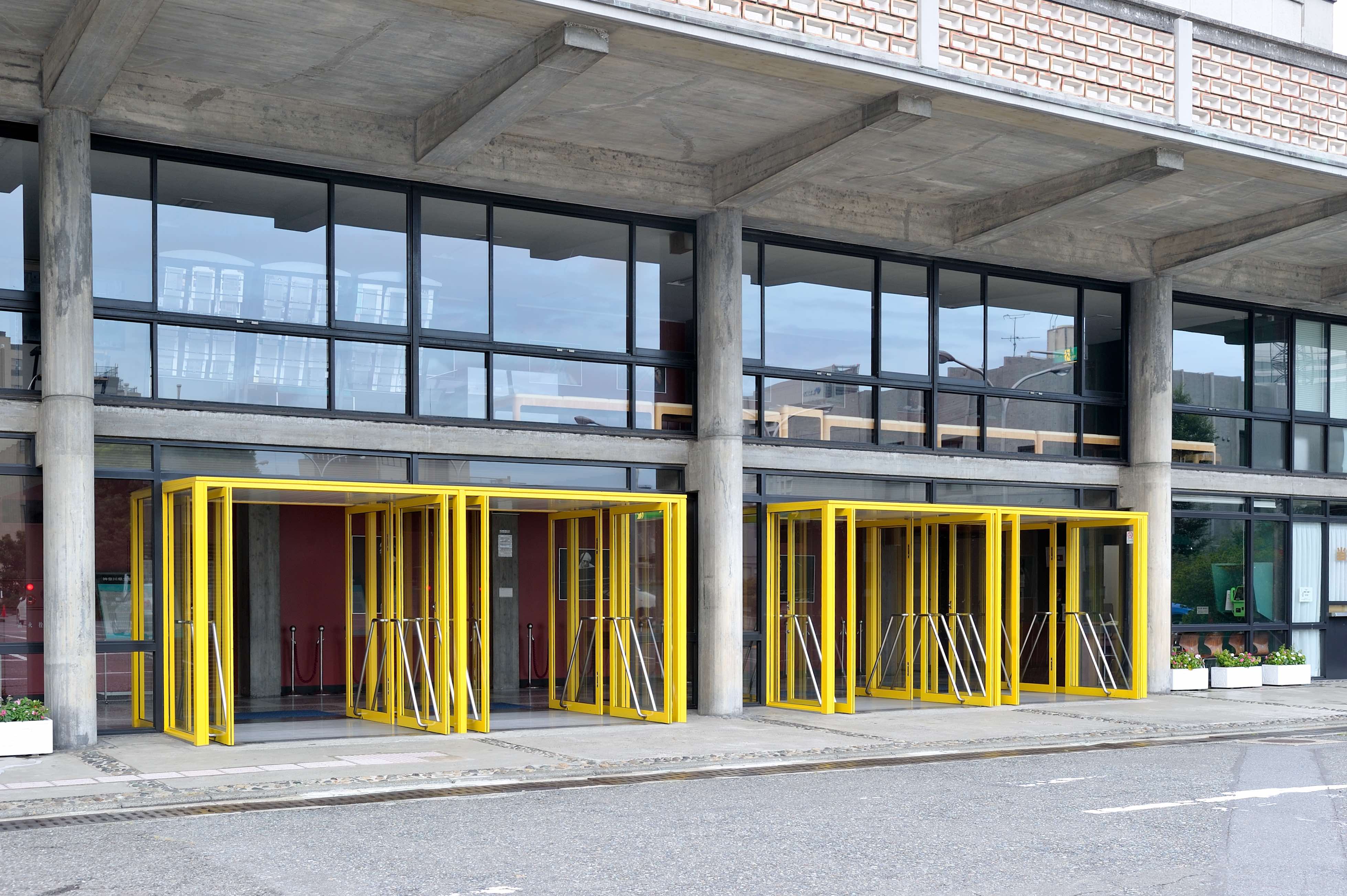 The museum was opened in 1954, so this year is the 65th anniversary.
Japan's first public music hall, which was built nine years after the war, and the library attached to it were, so to speak, symbols of postwar reconstruction.
Designed by Kunio Maekawa, the founder of modernist architecture learned from Le Corbusier.
From Sakuragicho station, it takes about 10 minutes to climb a slightly steep slope. The horizontally long square low-rise building made of glass and concrete nestled in the back of the parking lot gives a really refreshing impression without any excessive decoration. 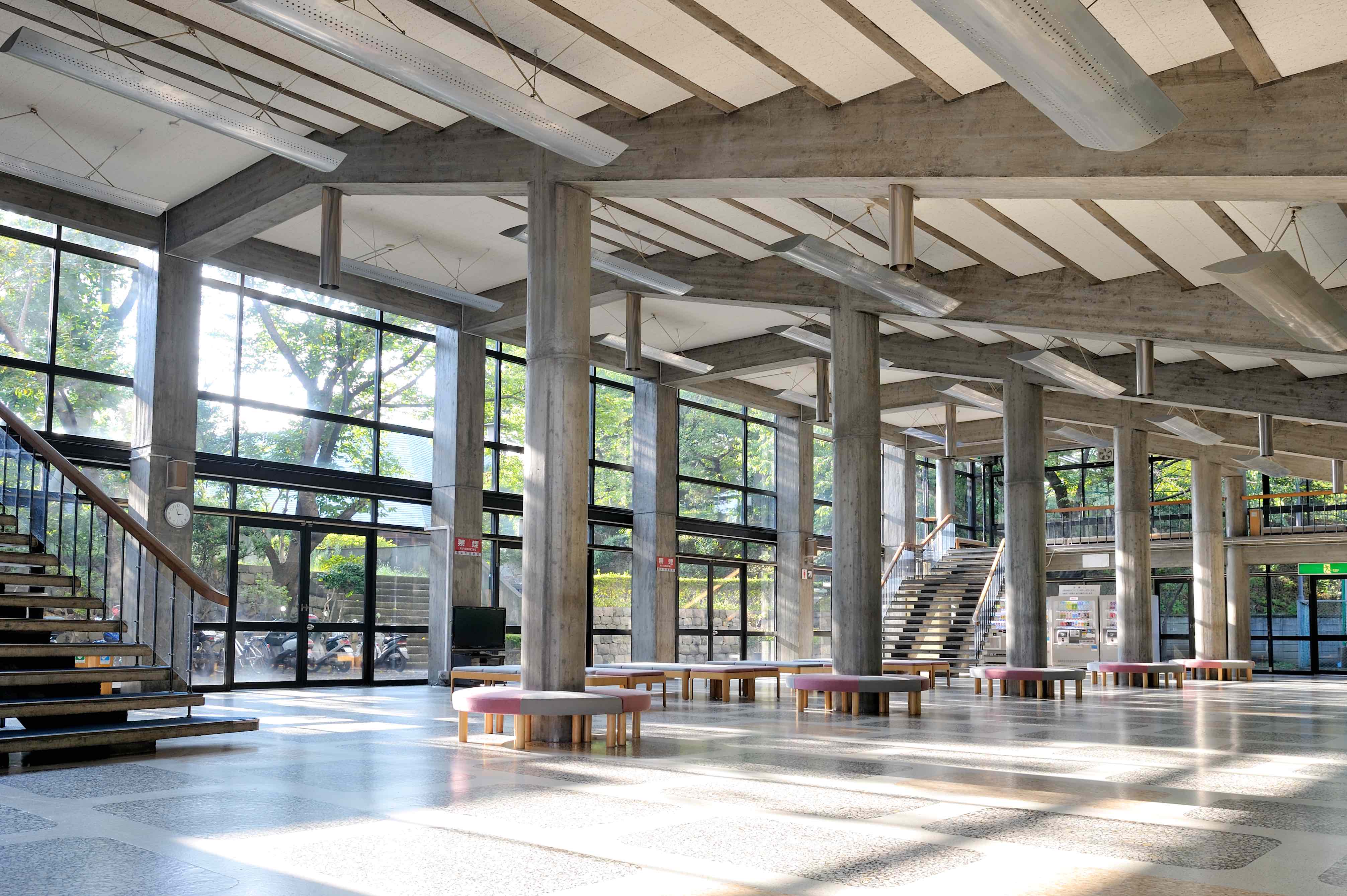 A wonderful feeling of openness in the all-glass lobby on the left from the entrance.
Unlike the exterior, the interior of the hall is called a "wooden hall", and everything is made of wood.
The audience seats are sloped, and I'm glad that the sound is good, and the musicians playing on the stage feel very close to me, so I can concentrate on listening.

The Tokyo Bunka Kaikan in Ueno, Tokyo, is also in the music hall designed by Mr. Maekawa.
This is also a sacred place for opera and ballet fans.
I think that the impression of the hall is important when visiting a concert.
Coupled with good music, I feel like I'm a little nicer than usual. 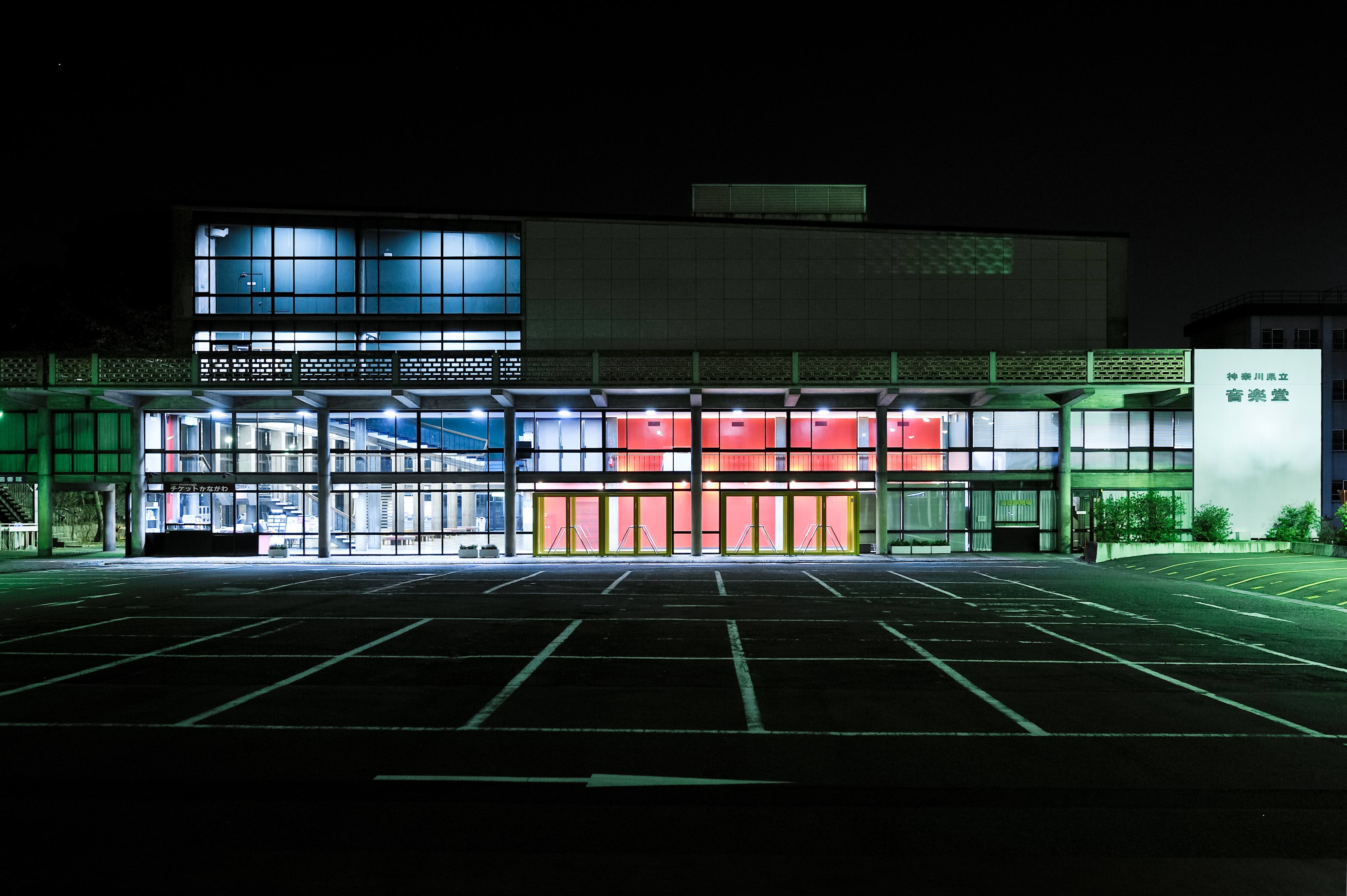 First of all, "Open Theater 2019 Music Hall, Sound, Experience Architecture, Exploration!" Let's participate.
Along with events such as concerts and mini-architecture lectures, this is a fun project where you can see behind the scenes and under the floor, which you cannot normally enter. I'm working hard. 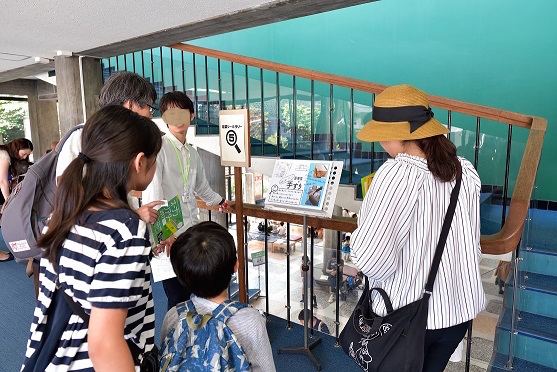 And this season's program announced with the announcement of the reopening.
There was something I was waiting for!
From baroque opera to contemporary music, it's packed with well-crafted projects.
For more information, please see the hall's homepage >> , and here we will pick up notable performances from my personal hobby.

First of all, "Shunsuke Sato and the Dutch Bach Association Orchestra" concert to be held in September

Shunsuke Sato, a super-orthodox violinist who has gained overwhelming support from his older sister who loves music to his noisy classical enthusiast, Shunsuke Sato (which may seem exaggerated, but it's true). He has a strong reputation among contemporary composers, and last year he became the sixth music director of the Dutch Bach Association, which can be said to be the home of Bach research.
This time, an unveiling performance led by a hand soldier. Celebrate the feat with Bach's investigation.
Must listen! 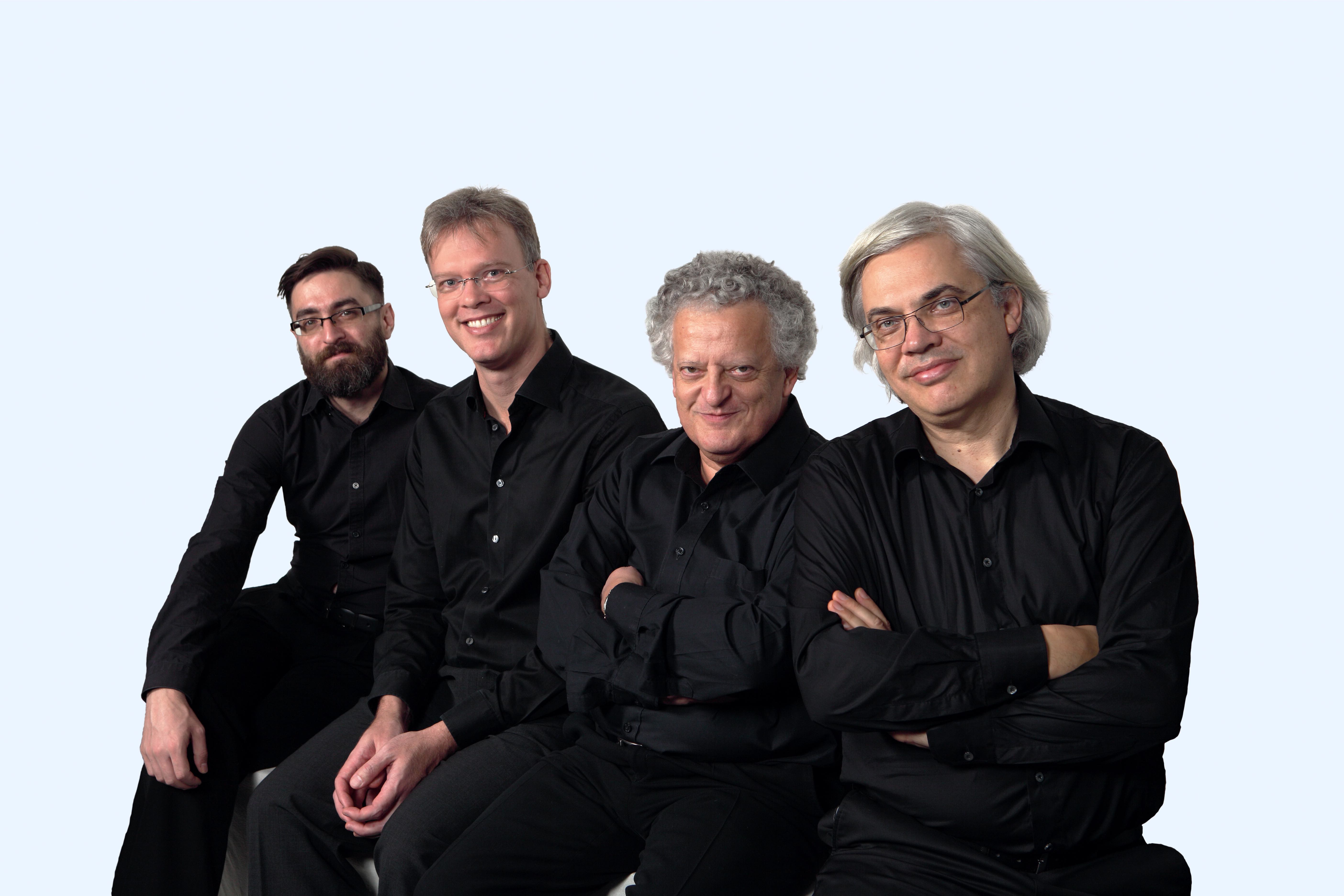 A collaboration between Arditti, the strongest group of contemporary music specialists, and Kenta Kojiri, a dancer who has been active under the dance master choreographer Kirian. 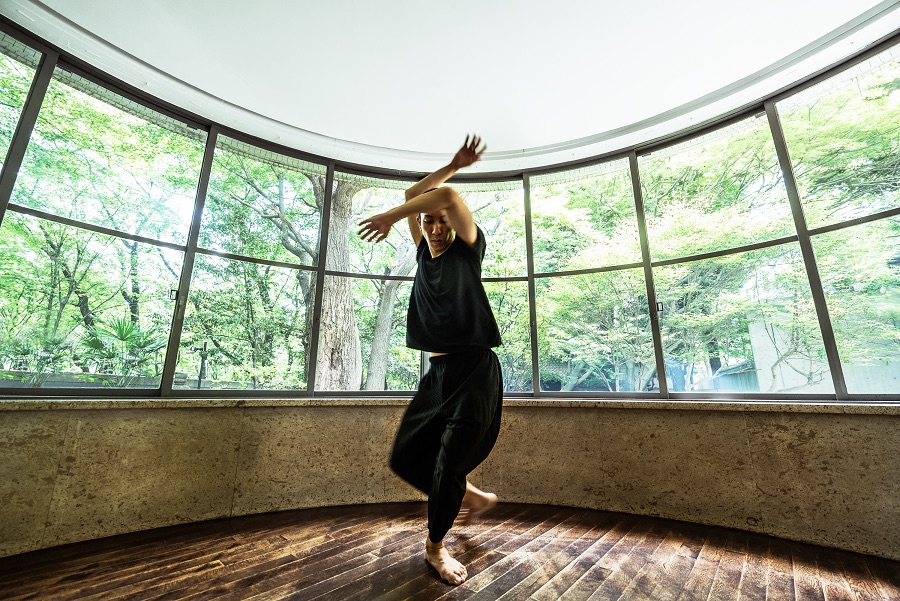 Arditti's specialty is collaboration with dance, and since he created a wonderful space with John Cage's work before, expectations are high this time as well.
Contemporary music that is often thought of as ugly. It will be an exciting experience from both auditory and visual perspectives, with a small performance that excels in musical expression. 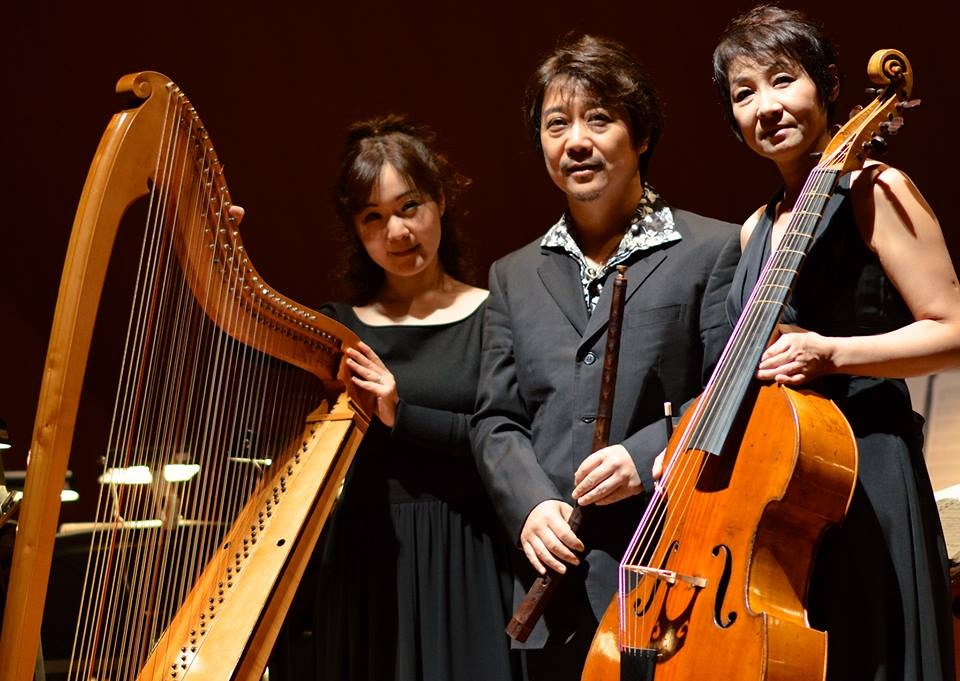 What a Renaissance master, Da Vinci, was also a musician ?!
Based on the hypothesis or material, the early music ensemble Antonello, which Japan is proud of, solves the mystery by using performances, songs, and dances.
This is a world far beyond my imagination.
Alright, I have to experience it!
Renaissance music and dance older than Baroque, which you can't usually come into contact with.
What do modern people think?

How is it, everyone?
To be honest, the program exceeds expectations.

In addition, from this season, a free shuttle bus will be operated from Sakuragicho at the opening time of the performance hosted by the concert hall.
It's nice to climb the slope slowly, but as long as the bus is nice.

Welcome home.
This word should be conveyed to all the staff involved in the concert hall.
And one more word.
Thank you very much for your wonderful performances!