横浜市青葉区民文化センター フィリアホール
(Please note that this page was created using Google's automatic translation service and understand that because of this, its translation may not necessarily be accurate.)

Every year at the end of the year, we look around the concert information to find a fun concert to listen to Mozart at the beginning of the year.
Speaking of the royal road of classical music fans, she watches the ballet "Nutcracker" at Christmas and listens to Beethoven's Ninth at the end of the year. The New Year's concert is a TV show “Vienna Phil New Year Concert” with tipsy feelings.
But in my case, Mozart for some reason.
At the beginning of the year, there is a simple reason that he wants to be healed by Mozart, which is lighter and refreshing than heavier music. There is also a healthy meaning to go. 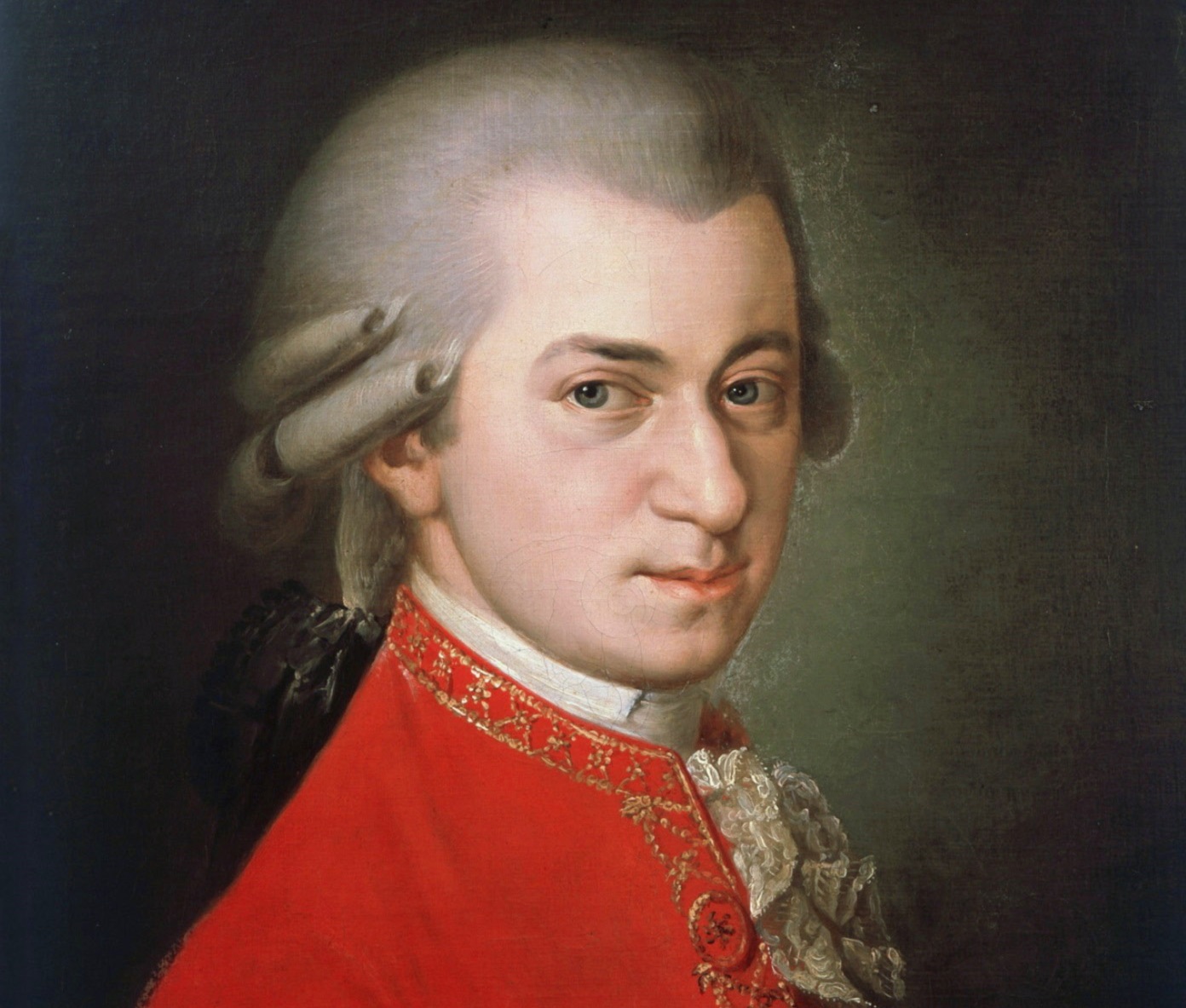 Wolfgang Amadeus Mozart.
A great composer born in Salzburg, Austria in 1756, and died in Vienna at the age of 35. More than 600 works from opera to instrumental music and religious music. There is an anecdote about writing a different song in my head while writing notes on the music.

Needless to say, the song is beautiful everywhere.
And the character that is unrelenting.
He likes the "not very elegant" joke, and in the late years he lost money because of his reduced income, leaving some letters for debt. By the way, saying "not very elegantIt seems that a letter of "leaves" has been left.

"Why did God give such a popular man special talent?"

Watching the play and film "Amadeus", which depicts the jealousy and conflict of the religious Vienna court director Salieri, gives a good sense of Mozart's life, despite exaggeration, and makes him laugh. Or rather, a little surprised.
The masterpiece Amadeus was, of course, fiction, but at the time it was true that Salieri had poisoned Mozart, and he was afflicted by the rumor until he died.
Poor Salieri. Just noticed the "truth of music"! 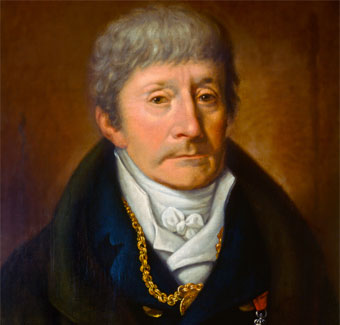 "Genius" Mozart.
It's hard to put that music into words.
Mozart was also described as "composing like breathing."
The configuration is very simple. It closely follows the grammar that is now called "classicalism" established by senior Haydn et al., And there is little feeling of Beethoven's desire for innovation and difficulty in expressing himself. In fact, it is said that there are few traces of rewriting on the score.

For example, the second movement of the Piano Concerto No. 23 in A major.
A quiet and sad piano solo followed by an orchestra ensemble that can be heard from some distance. Immediately after that, a mysterious study of the piano that can be played ...
If you feel uneasy, you will have a slightly more fun phrase, and the opening melody.
"Music is temporal art." But when you listen to this song, you feel exactly the opposite. In other words, it seems that Mozart spends seven minutes drawing moments.
Various noises such as anxiety and faint hope coming to my heart in an instant.
Mozart doesn't give me a start. 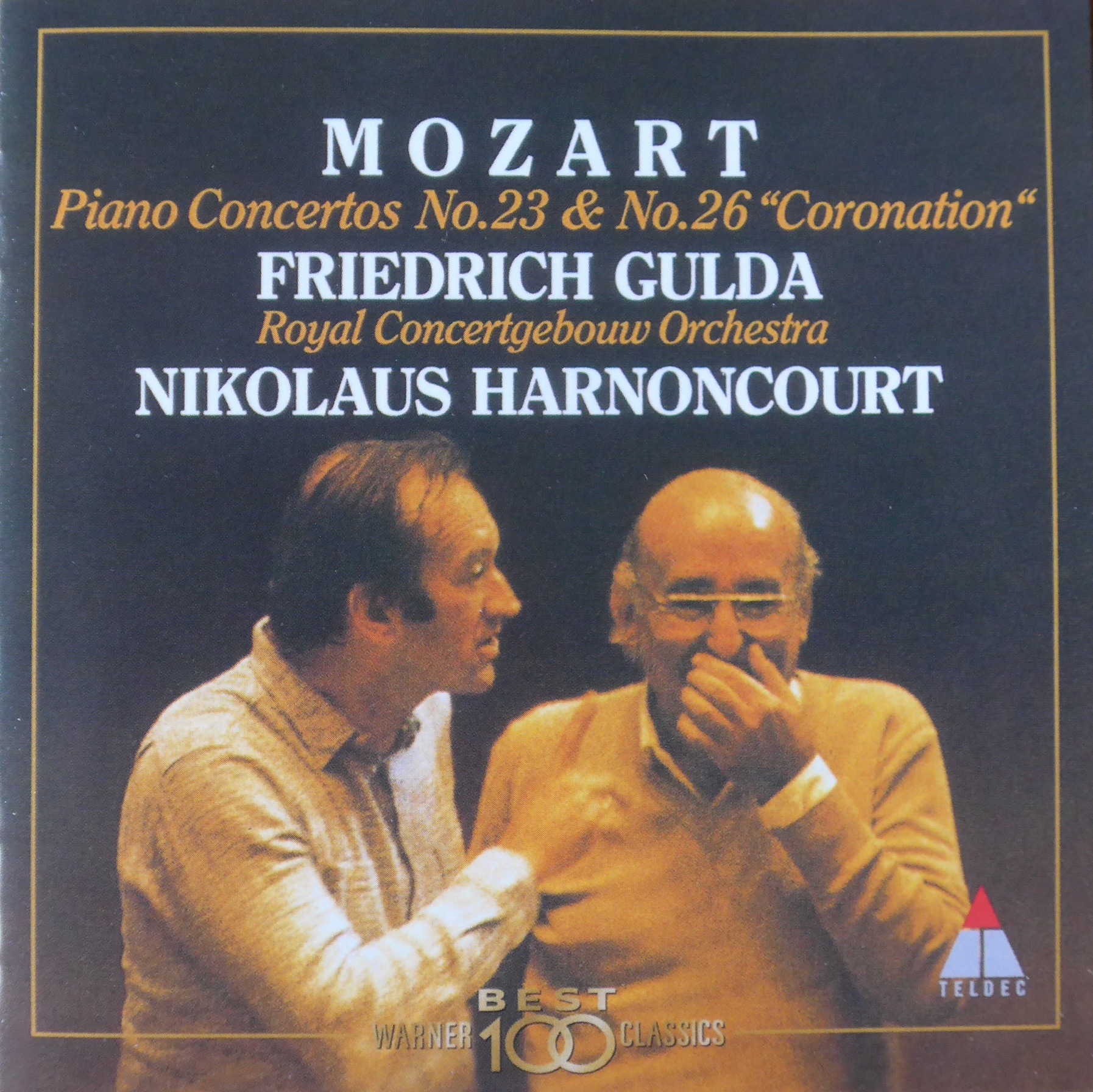 For example, the opera Don Giovanni.
"Victims" who chase down the murderer Giovanni as a woman. It is strange that they seem to like and love the hero who hates and wants to kill him.

There are words that are often said about piano songs.
"Mozart is too gentle for children but too difficult for adults"
There's nothing difficult to improve a child's skills, but because of its simplicity, the innocent Mozart can be ruined by the inconvenience of an adult.
In fact, I have been exposed to such performances.

Here is one CD. A violin sonata composed by Mozart at the age of 10, given the work number K30. Great performance by Podger and Cooper. 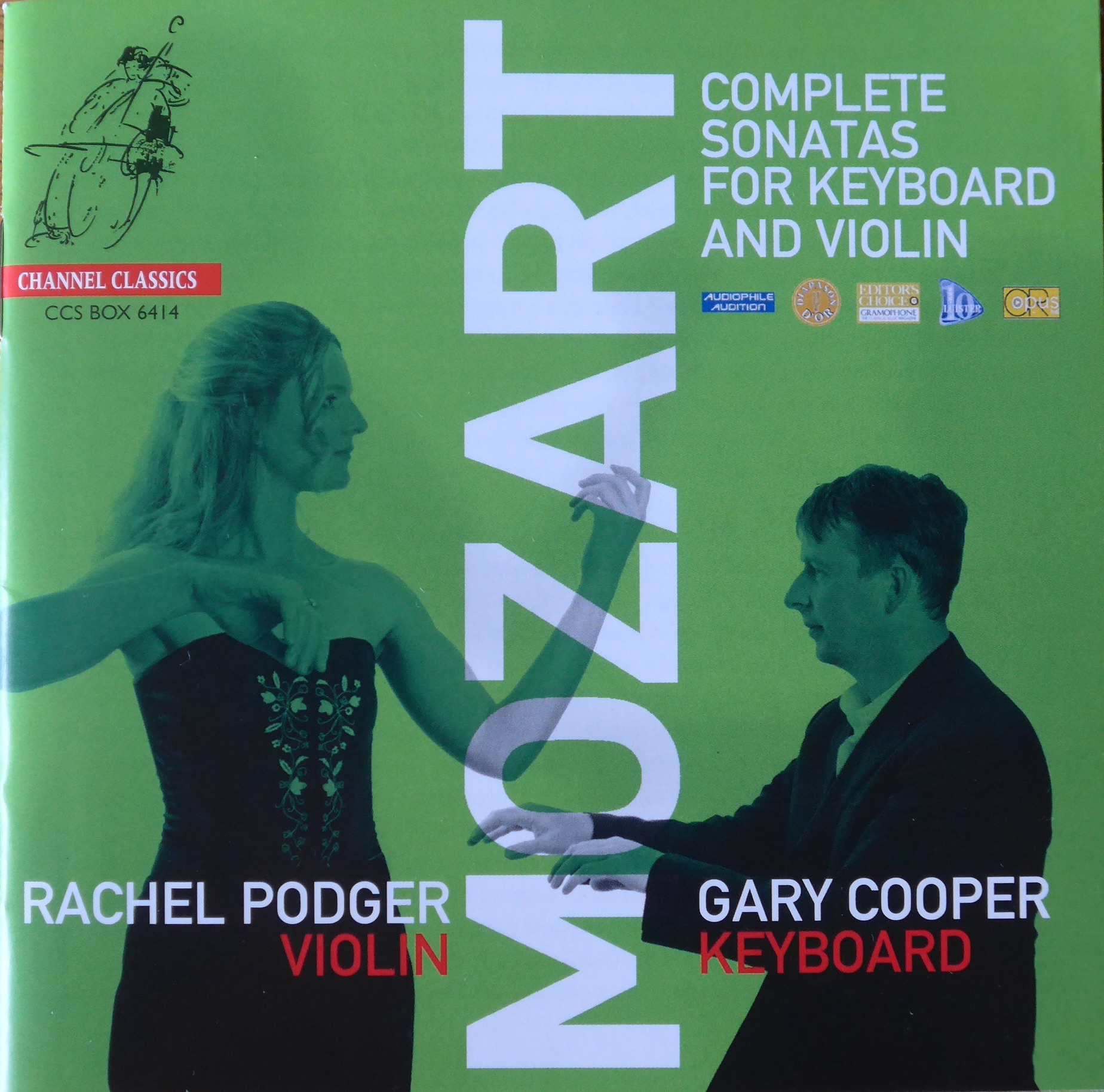 A beautiful work in which the "Adagio" movement and the open-ended violin are impressive. There's no "waza" that mature Mozart uses to inspire, but what a sad mood that can be heard behind you. It doesn't become negative at all, but gently wraps around.
Mozart, an innocent boy who tells Marie Antoinette, 7 years old at the time, `` I'll make it my wife if I grow up, '' said this music,I made it. No, should I say that someone made it?
Oh, "the talent of nature" that Salieri was jealous of.
Mozart's music has a “demonish” fear.
It is an expression often used by music lovers. 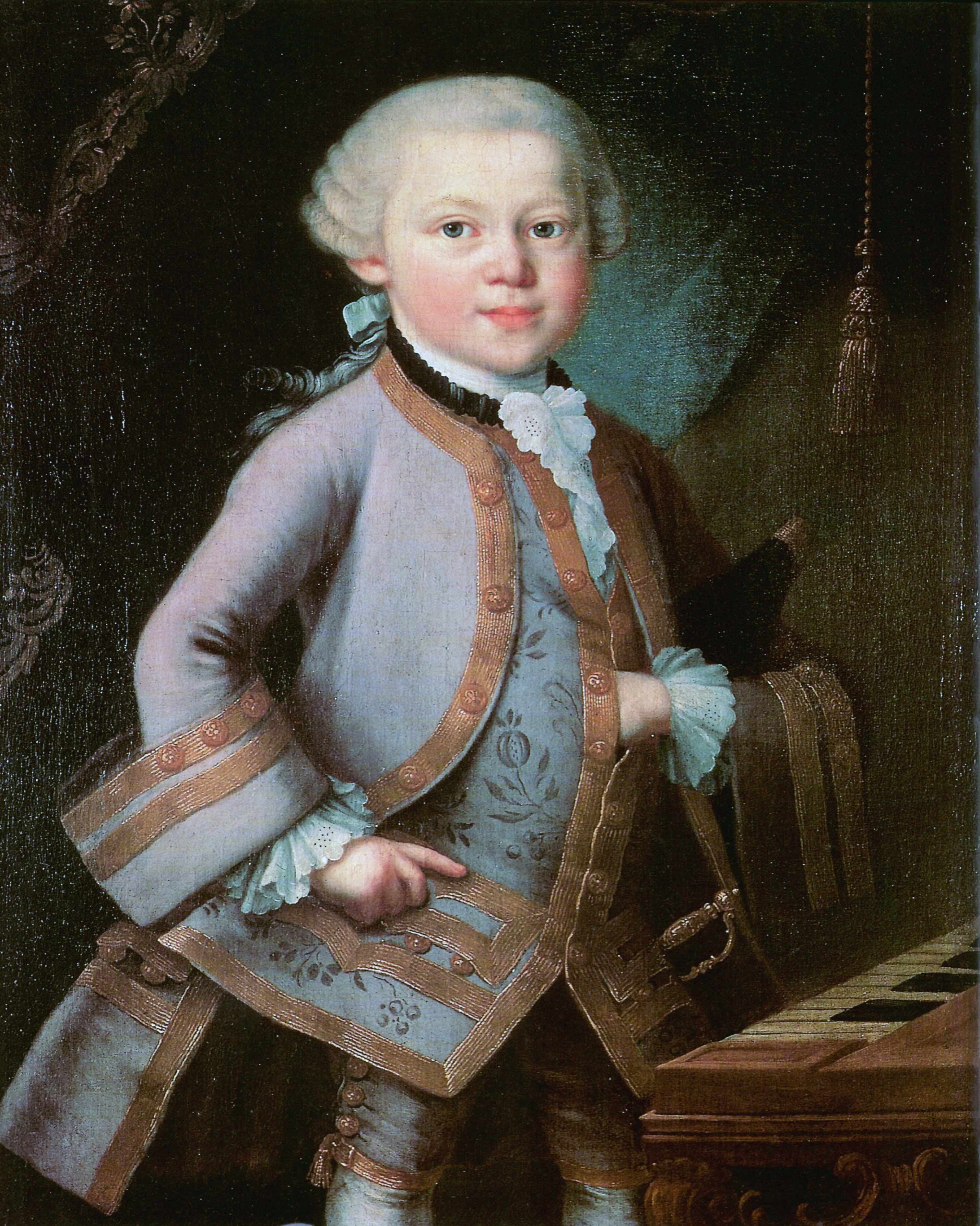 Emotions that listeners usually do not realize, sleeping deep in their hearts, truths that they still don't want to notice. The glimpse of such annoying things can be glimpsed, and they can be touched in a rough way, making the dream look beautiful again with an unknown face.
Someone who doesn't know how to make such music. I'm scared.
Is it a distant place or are we ourselves?

so.
There are two Mozart concerts recommended for the new year.

“New Year Concert” at Philia Hall on Saturday, January 11th.
Three piano concertos played by master Yukio Yokoyama with N Hibiki members.
No. 23 above will also be played.
Even so, Mozart alone is amazing with three songs. 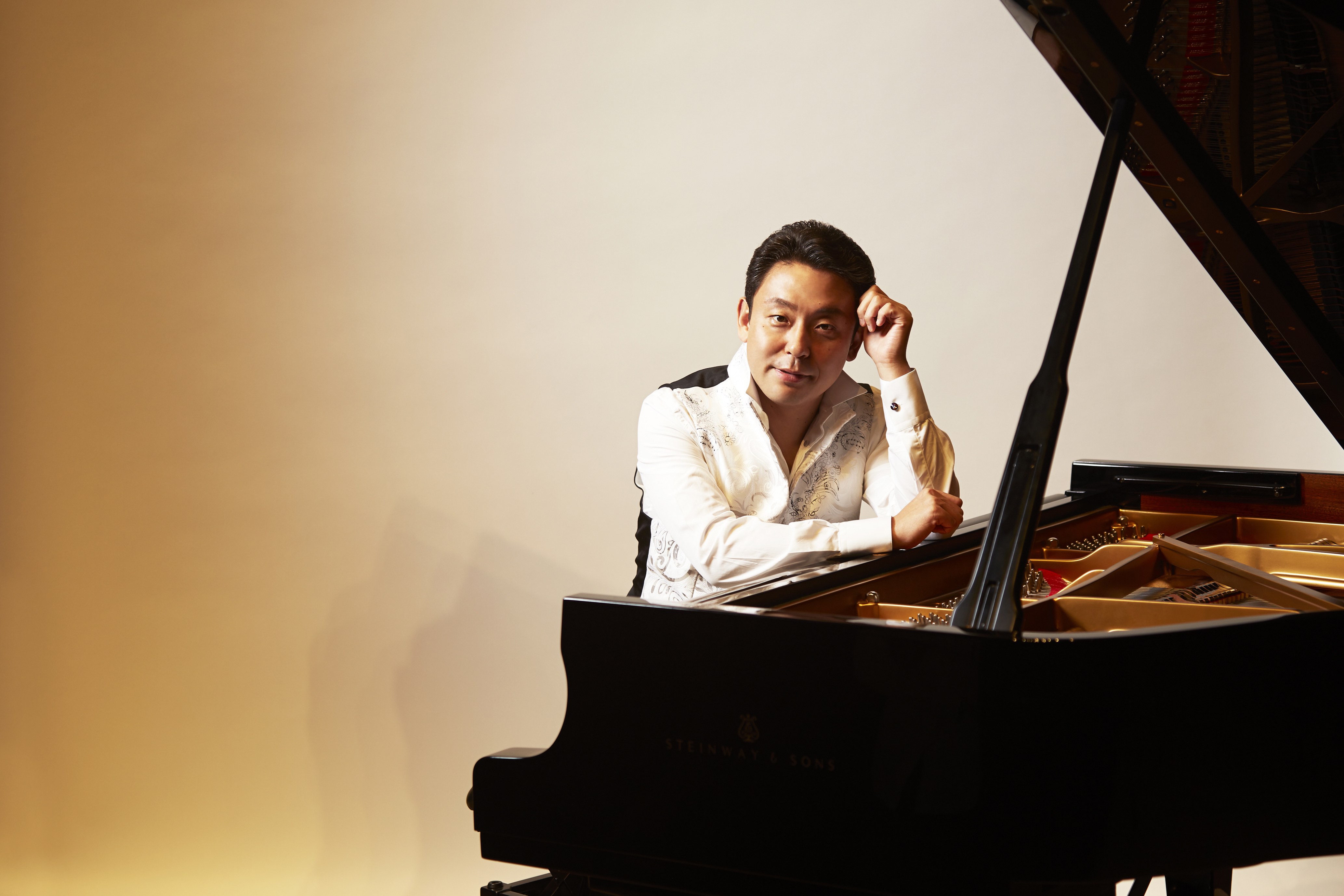 And "Mozart Matinee" at the Muza Kawasaki Symphony Hall.
This is January 18 (Sat).
Now you can enjoy the works of youth era with the swing of violinist Shunsuke Sato, one of the musicians proud of Japan.
A good project to listen to the works of CPE Bach, the second son of Big Bach, influenced by Mozart. 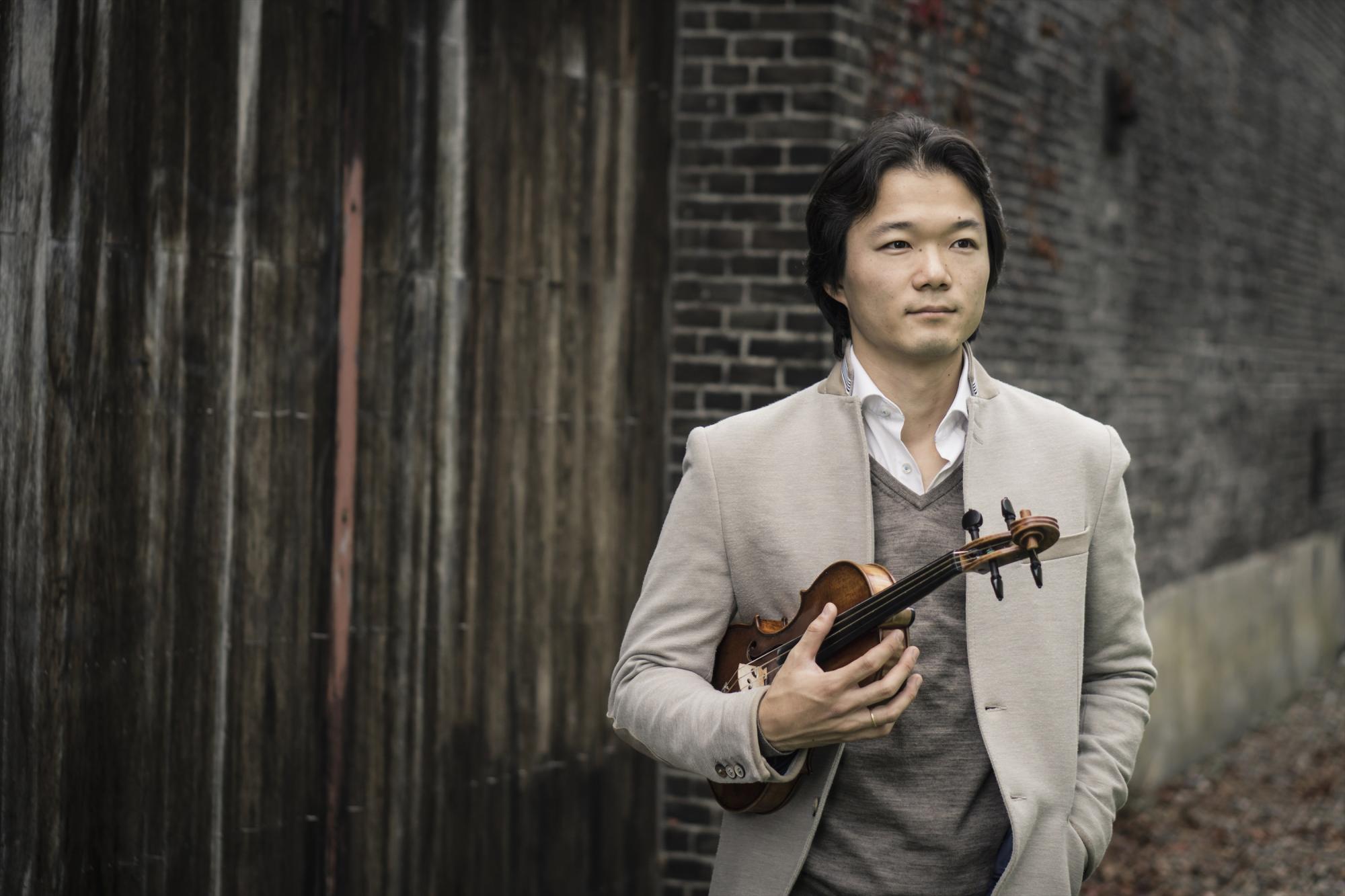 It's not scary if everyone listens !?
Come and enjoy Mozart!

Kawasaki City has long supported domestic industry as an industrial city, but as the industrial structure changed, the Musa Kawasaki Symphony Hall was born in 2004 as a symbol of the transformation of Kawasaki City into a cultural city. It has been recognized for being one of the world's best acoustics, and has contributed to Kawasaki City's promotion of "town planning with music", including establishing its position as a music hall where performances by renowned orchestras take place. In addition, the Tokyo Symphony Orchestra, which has formed a franchise partnership with Kawasaki City, is based in the Musa Kawasaki Symphony Hall and performs daily rehearsals, creating and transmitting music art as Japan's top runner.

MUZA Kawasaki Symphony Hall offers an excellent acoustic environment that maximizes the potential of the performer and welcomes all who come to the hall with all their heart. In addition, as a cultural base representing Kawasaki City, we will work with orchestras and musicians of various genres, aiming to be a hall that will be a seat of communication and exchange of music culture.

A classical music hall on the 5th floor of the main building of Aobadai Tokyu Square South-1. The hall room type is a shoe box type without a proscenium arch represented by the world's four largest halls, from the scale of 500 seats, the audience seats and the stage are integrated, not only sound but also visual closeness You can enjoy an overflowing performance.