High school was absent for a while due to the new coronavirus.

I'm off and I just play guitar.
Yes, since I got the guitar I bought online, I use it almost every day.
Wouldn't Aono's guy be terribly good at writing like this? May be misleading. rest assured. Still not at all. The road of the guitar is steep. Relying on the instruction book I found at a used bookstore, I came to manage to hold down two codes by imitating the appearance. C code and Am code are all of me today. 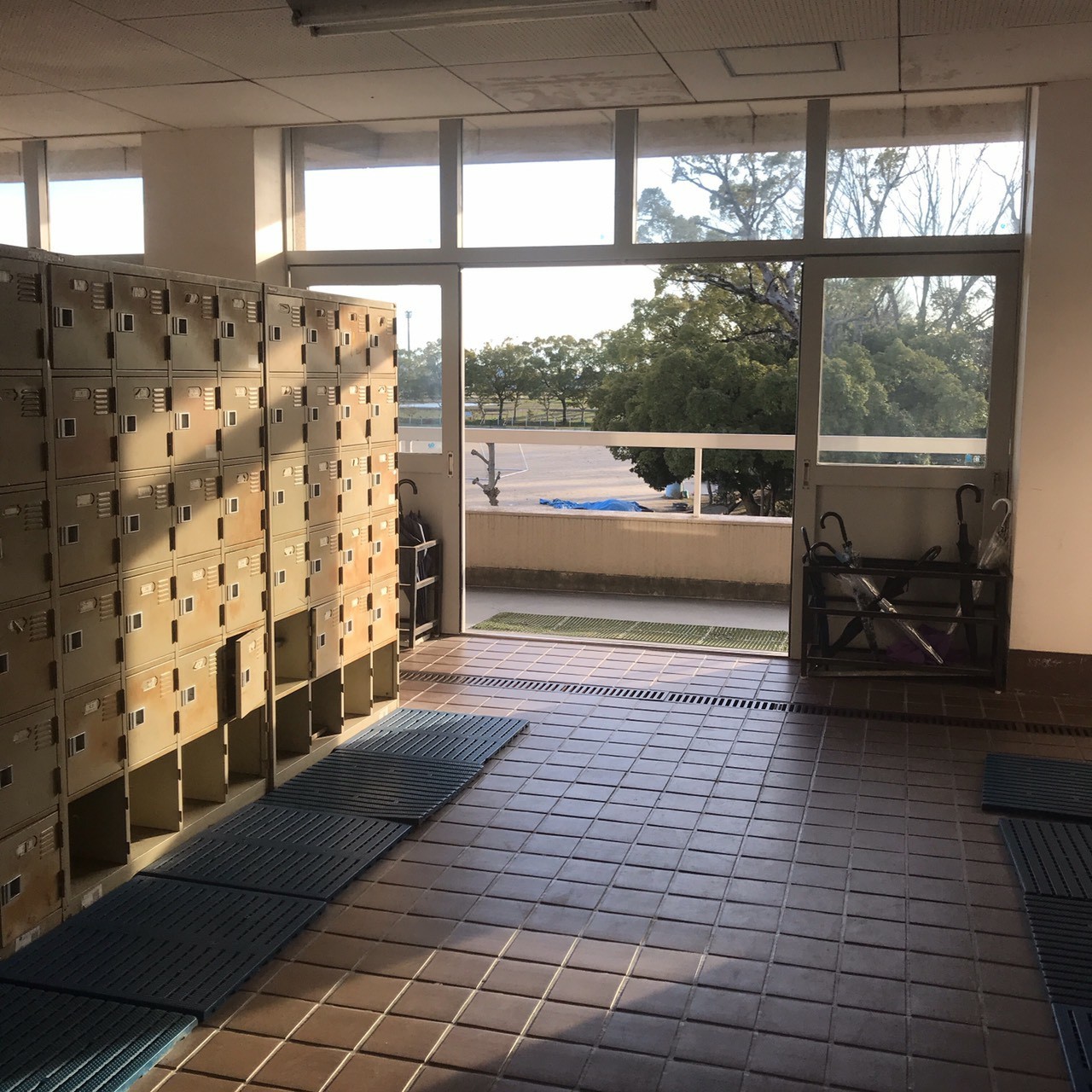 I have a friend who is a classmate and is in the light club. A man named Tachibana.
He was almost like a ghost member, did not go to club activities much, and was a variety of techies.

After school, when he was informed that high school was going to rest for a while.
When I was preparing to return, I approached me with a proud aura somewhere.

Tachibana often says "I'll do it!" I don't care about that.

Well, Tachibana forms a band?
Does the band work for Tachibana who is not worth it?
Don't you bother the band members?
I'd rather stop the bandGo!
You're not that type!

Various words passed through my head in rapid succession.
In short, it was just "jealousy."
He was so jealous of Tachibana to form a band.

I didn't understand the meaning of juggling at all. Are you going to do a street performance while singing?
But if you ask, you lose. Any further conversation seemed to explode jealousy, so I broke up with a daunting attitude.

Now, the music fever in myself has increased so much that I can endure the “I Declare to Be a Band” with Tachibana's light paste. After all, I am alone. A "band" is just a sweet sound.

Then, I think that the stance left for me would be playing and talking.
The pattern is that the guitar gets better and becomes a singer-songwriter.

Singer-songwriters are those who make their own songs.

Isn't it easier to master juggling?
What do you yearn for Tachibana! ?

Apparently I need to make a song alone.
This hurdle is an everest-class high wall.

I felt that it was no longer the case.
If I wait for my guitar to be good, I can't keep up with Tachibana forever.
I don't really want to live compared to Tachibana, but I have to be a little more gunless. 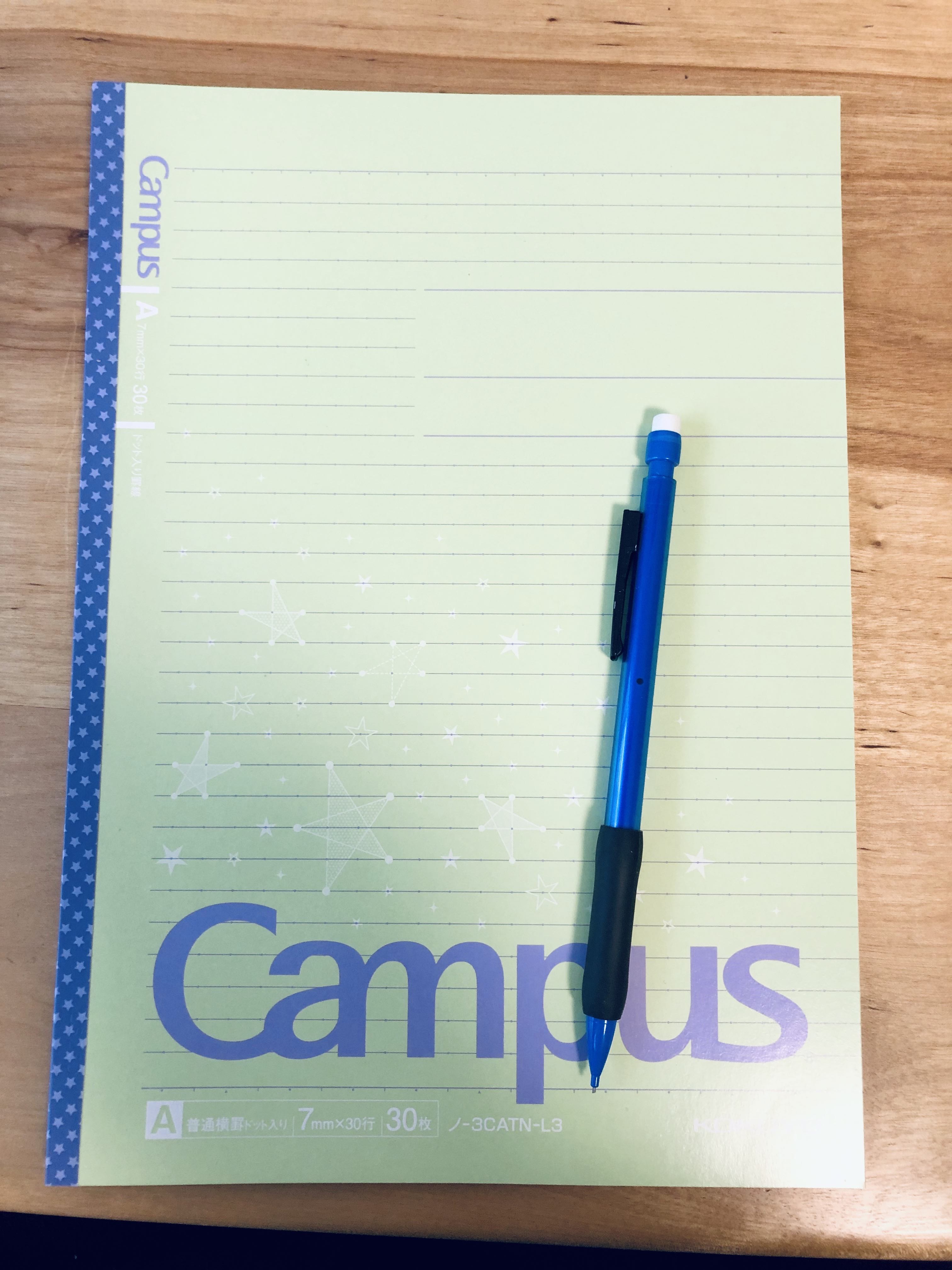 I pulled out the unused notes from the closet and decided to consider the lyrics.

Think of the lyrics.

What should I write lyrics?

My favorite blue mechanical pencil doesn't work with the pickle.
I quickly got lost in the labyrinth.
I tried to write the lyrics, but the Gestalt collapsed from the concept of lyrics.

I've been hoping for a search engine.
What came out was "Let's start with the theme you want to make into a song."

Of course I tried searching.
Came out immediately.

Genres that are likely to become themes came out one after another.
But none of them seem too grand for me.
I don't feel like writing a love song for myself, especially if I haven't dated the opposite sex.

I was in trouble.
It may be that there is no theme I can write now.

I was e-mailing such honest feelings,
I sent it to the radio program "Love & Music". 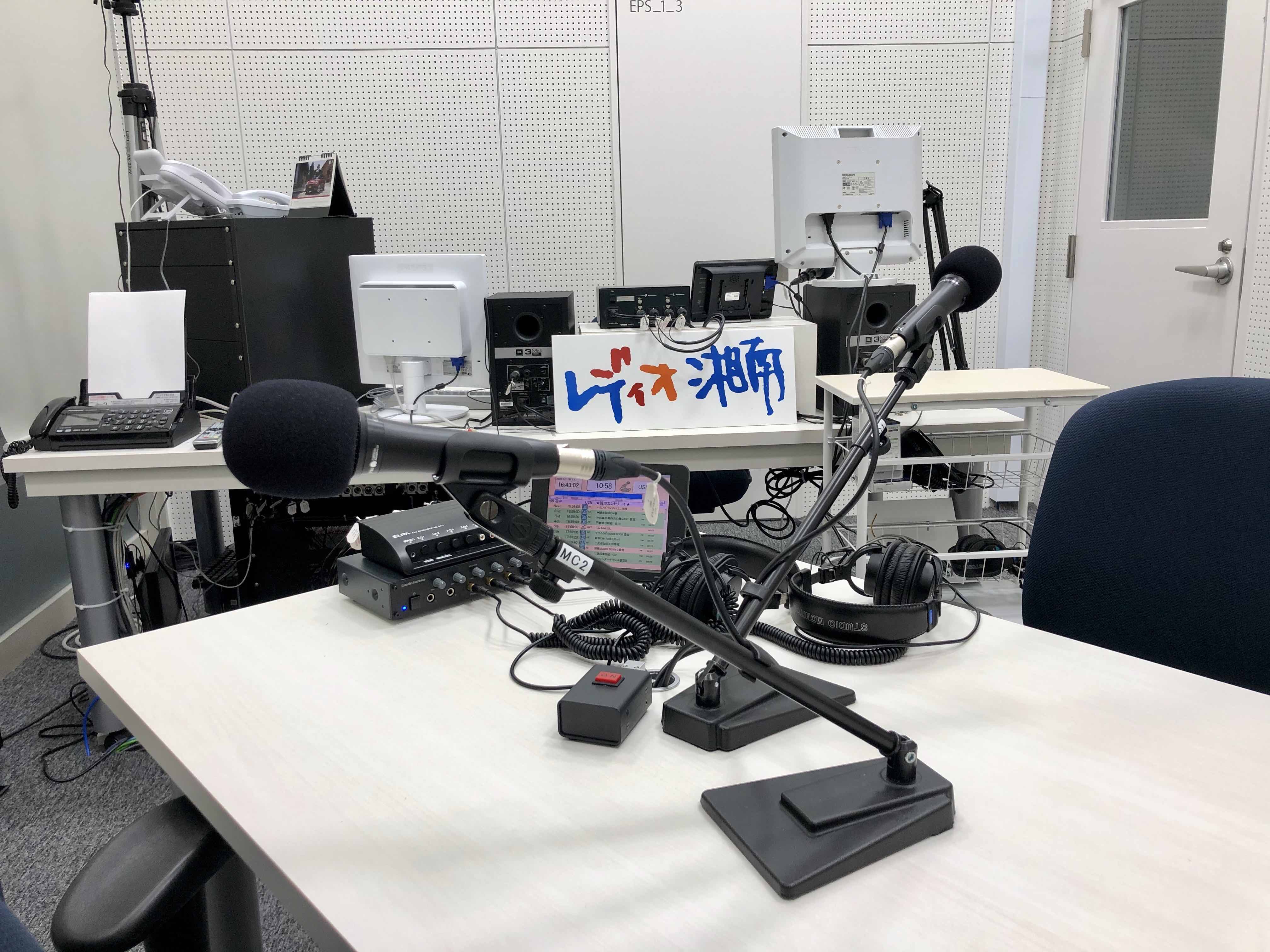 Kanda: "I remember it.
I wrote it for the first time in my second year of high school class.
Immediately before that, I had a broken heart and it was too painful, and I wrote it if I noticed (laugh) "

Furuta: Do you notice that it was written by something rather than Kanda's intention (laughs)?

Kanda : That's right.
I wasn't thinking about writing a song, but when I realized it was too shocking, the melody and lyrics came out at the same time.
Let's write! Let's make it! If it looks like, I couldn't write either.
I can't do that while thinking that I have to make it like Subtle Blue.
Even if it can be done, it will be a melody. The lyrics are not easy. "

Furuta : Is there any good way?

Kanda: "I think it's fine to imitate at first.
Also, put yourself in a different situation than usual.
Instead of trying to write the lyrics suddenly, it's also good to try writing your feelings.
Before writing the lyrics, I can write a poem or something like a bullet, so I write my thoughts. Ants can also pick up words from there and turn them into lyrics. ''