The creator of the popular cat character "Futeneko" -Muneto Ashizawa

Nice to meet you.
My name is Fumika Mabuchi.

Currently, I am working on the web while raising my 1-year-old boy.
Due to childcare and this time, I am refraining from activities now, but before giving birth I was active as an actress on TV and on stage.

The other day, I got a chance to write an article here!

Although I'm neither from Kanagawa nor resident, my husband's parents' house is Kamakura, so I visit him occasionally and have a wedding ceremony at Tsurugaoka Hachimangu (Speaking of my second hometown). I'm not going to say that because I'm likely to get married from various directions), but I'm quite familiar with it.

I would like to introduce people and things that are related to Kanagawa Prefecture.

Let's start with the story of the master who has a connection to Kanagawa, which is the closest to us.
However, I'm not ecstatic or so lol.

The name is <Ashizawa Muneto>.
As mentioned earlier, he has his parents' house in Kamakura, and he also lived in the north of the center for about 10 years after graduating from high school.

"What is your husband doing?"
The most difficult answer to this question …

"Well, my main business is funny, but I draw illustrations, MC for music events, sometimes actors, and recently I also do radio personalities."
And, like this, it seems to be long every time.

In short, I'm doing a lot of things! smile

The official profile is

= = = = = = = =
Born September 19, 1979.
Leader of the Tale group "Pap Corn".
The third vice-principal of TOKYO FM series "SCHOOL OF LOCK!".
Since 2011, he has been attracting attention as the creator of the popular cat character "Futeneko", and has been developing character collaboration not only in Japan but also overseas. Currently, he is active in a wide range of fields such as illustrators, music program MCs, interviewers, and actors.
= = = = = = = = 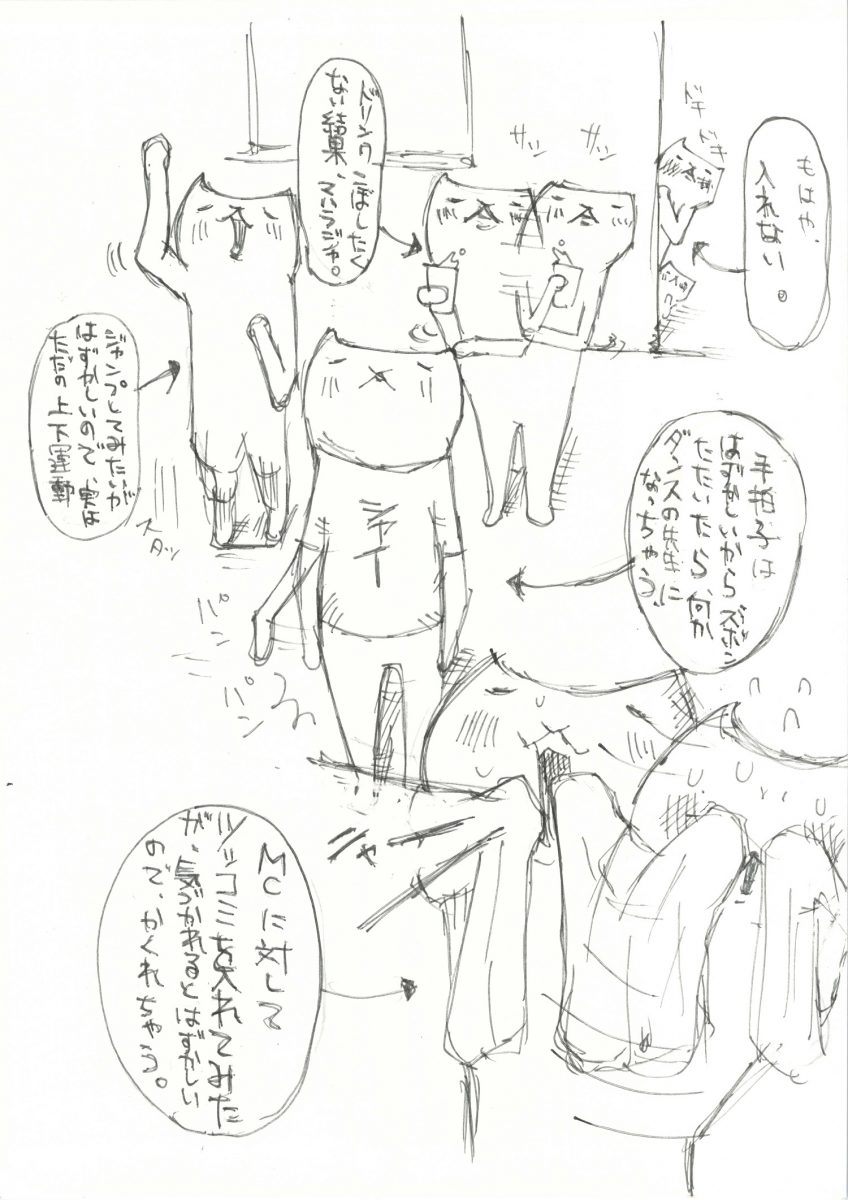 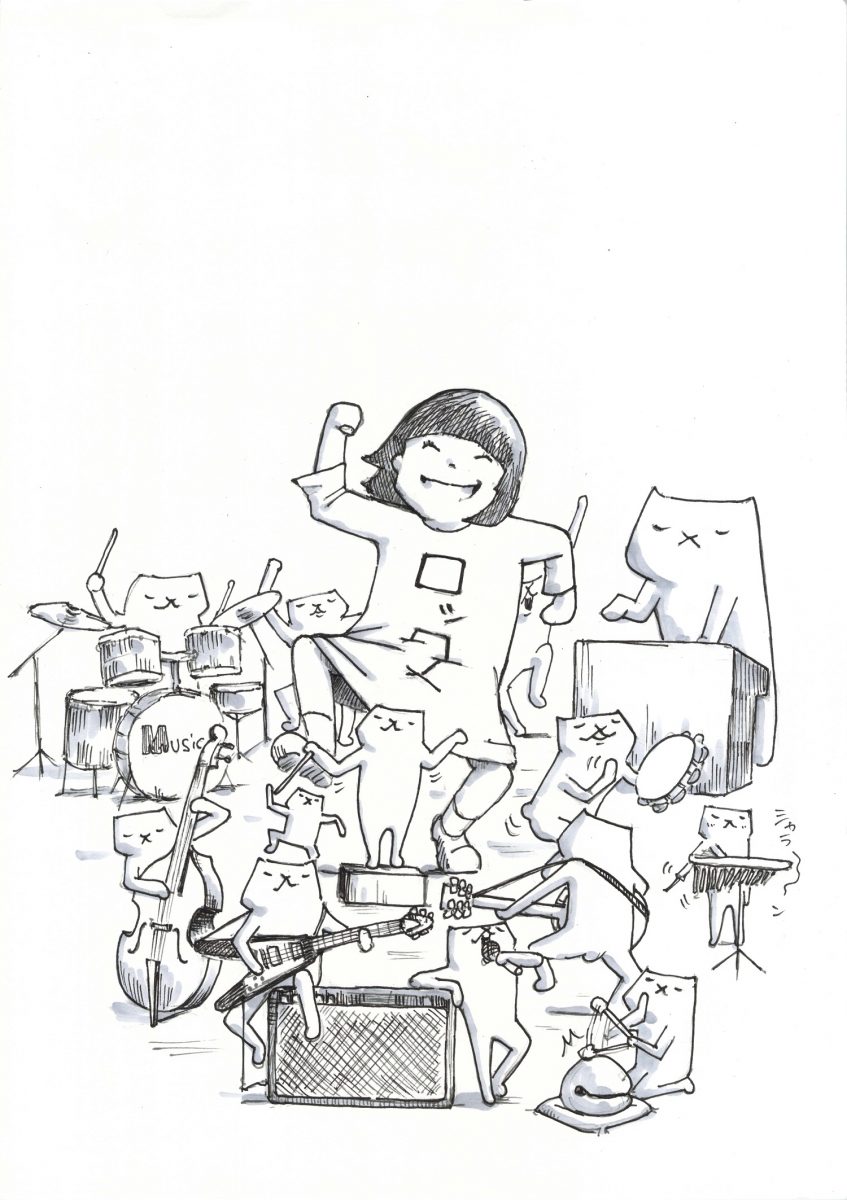 Many people came to know that I posted such an illustration on Twitter because a cat lover, such as a friend's musician, RT it.

At first, I used a pencil or a pen called friction that disappears with heat, but now I use an iPad to draw something like this. 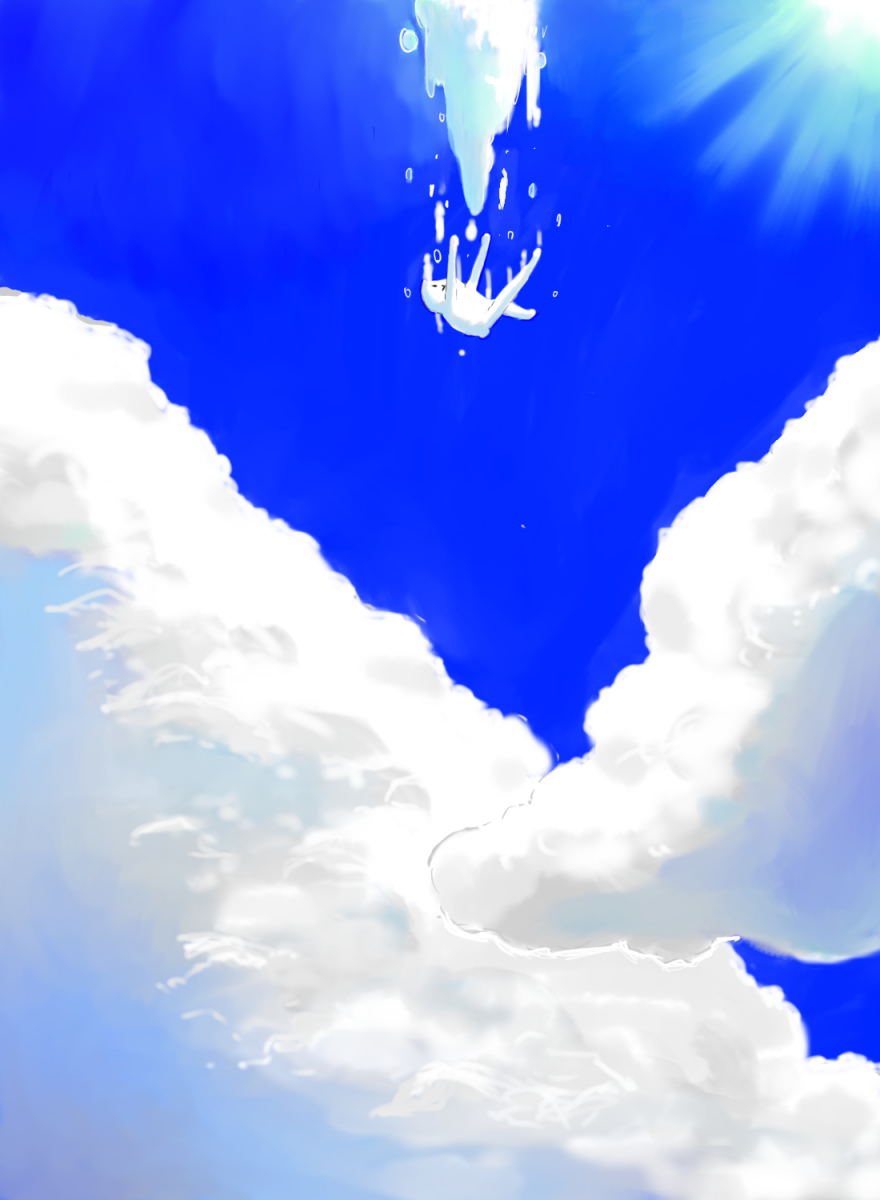 (Illustration with the theme of the sky / Muneto Ashizawa in 2020)

At that time, the illustrations walked alone, and there were times when I wasn't aware of it even if I had a solo exhibition and the person was in the hall. I am doing various jobs such as events and recently MC of music distribution programs.

Main business? From last year, we started to send out funny laughter in an interesting way!
This will be the next time because it will be long.