Hello!
This is Fumika Mabuchi.

This time, continuing from the last time, I will talk about the laughing work of my husband, Muneto Ashizawa.
(See the previous article for what kind of person Ashizawa Muneto is) 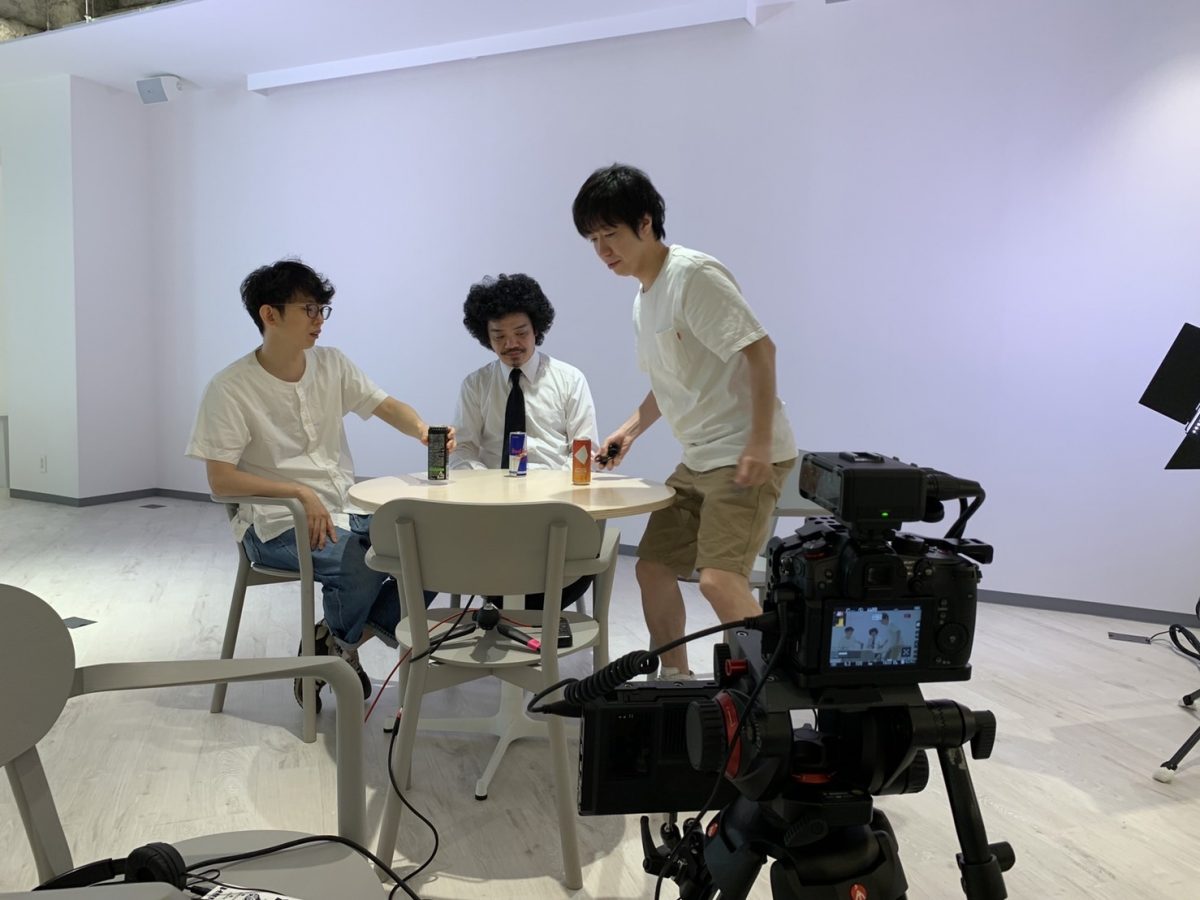 Formed in 2003
If you like laughter, you may know it because you have appeared in "Bakusho On Air Battle" and "ABC Owarai Grand Prix".

But in the last few years, Pap Corn hasn't appeared on television or in award races.
I don't know why it wasn't released, but the story of Pap Corn is interesting because it has a large number of members and it's a play, so it's a little long conte that attracts you in the play. That's right.
You may want to pursue their strengths.
So I think (now) that's fine.

Recently, I've been mainly performing in live events and doing personal activities, and last year I finally held a solo live for the first time in a while!

When I thought about it, I had to give up because of the corona.
Hmmm, sorry ...

but!
Pap corn doesn't end there!
I took advantage of this situation and started something new.

Channel details
Channel name: Pappukonto
This is a Tale project launched by Tale's "Pap Corn" and the video "C-DASH". Using note as a platform, we will carry out control activities without limiting media such as the Web, books, videos, and theatrical performances. The "2nd Pappkonto note performance" will be held on October 29, 2021 (Friday)!
Click here for the channel! 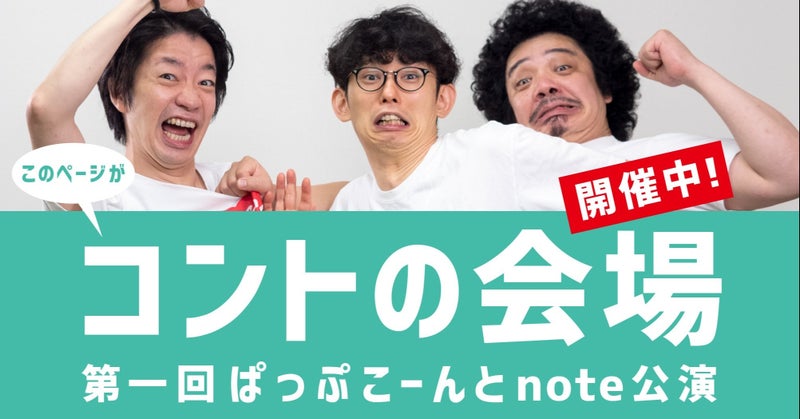 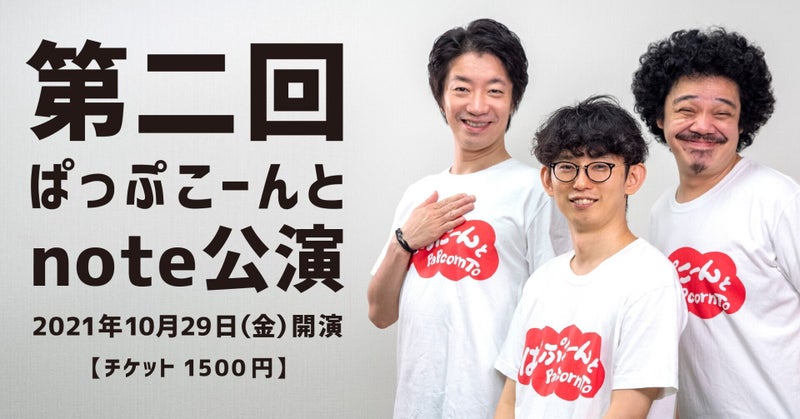 As a fan, I will continue to support "Pap Corn".
We look forward to working with you.

Author profile
Fumika Mabuchi
Born in 1985
Appeared in movies, dramas, commercials, etc. as an actress
Produce stage and events
Also active as a web designer
Currently, a working mom struggling to raise a child as a mother of one child