Discover the world of Ryohei Yanagihara, an illustrator who loves ships!

Near the sea, touch the ship with the work of a writer who loved Yokohama
Ryohei Yanagihara Art Museum

"Ryohei Yanagihara Art Museum" opened on March 27, 2018 (Tuesday) in the "Yokohama Port Museum" where the sailing ship Nippon Maru, which symbolizes Minatomirai, is preserved and opened to the public. This is the only museum in Japan where the work of illustrator and painter Ryohei Yanagihara (1931-2015), who gave birth to the popular mascot character "Uncle Tris" of Suntory "Torys Whiskey" representing the Showa era, was permanently exhibited. Mr. Yanagihara had an unrivaled love for ships, and because of the bereaved family's desire to "enjoy many people" with the 4,848 works donated to Yokohama in 2016, this was a friendship with Mr. Yanagihara. It seems that the opening has been decided at the place.

The exhibition room is divided into four themes: "Ryo. And Ship Painting", "Illustration and Design", "Uncle Tris and Advertising", and "Special Exhibition". 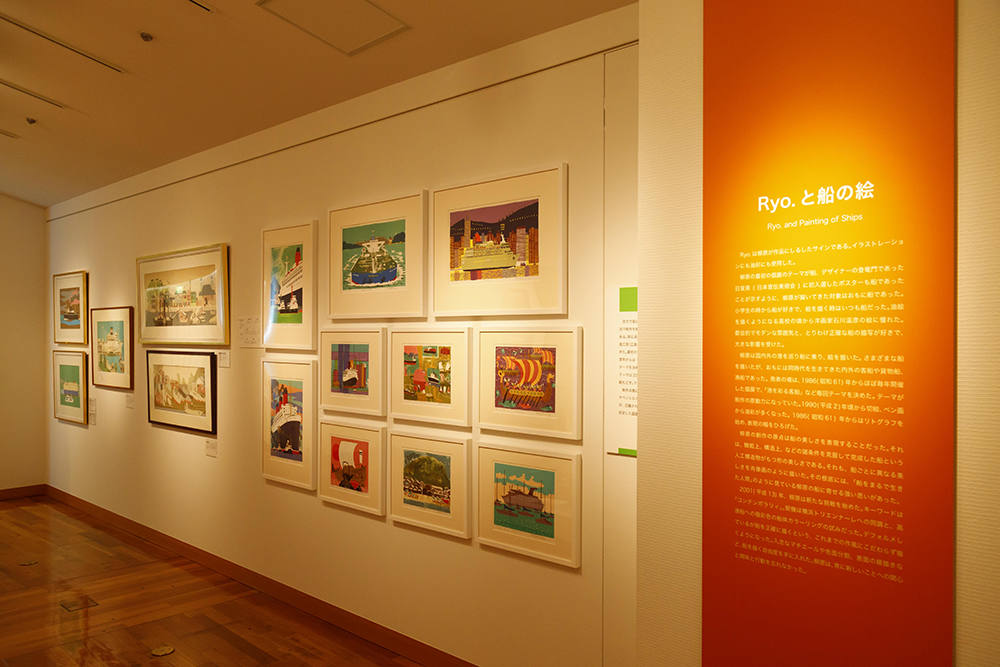 "Illustration and Design" zone. Here, you can learn about various activities as an illustrator and graphic designer, such as graphic design, illustration, animation, manga, binding, and picture books. 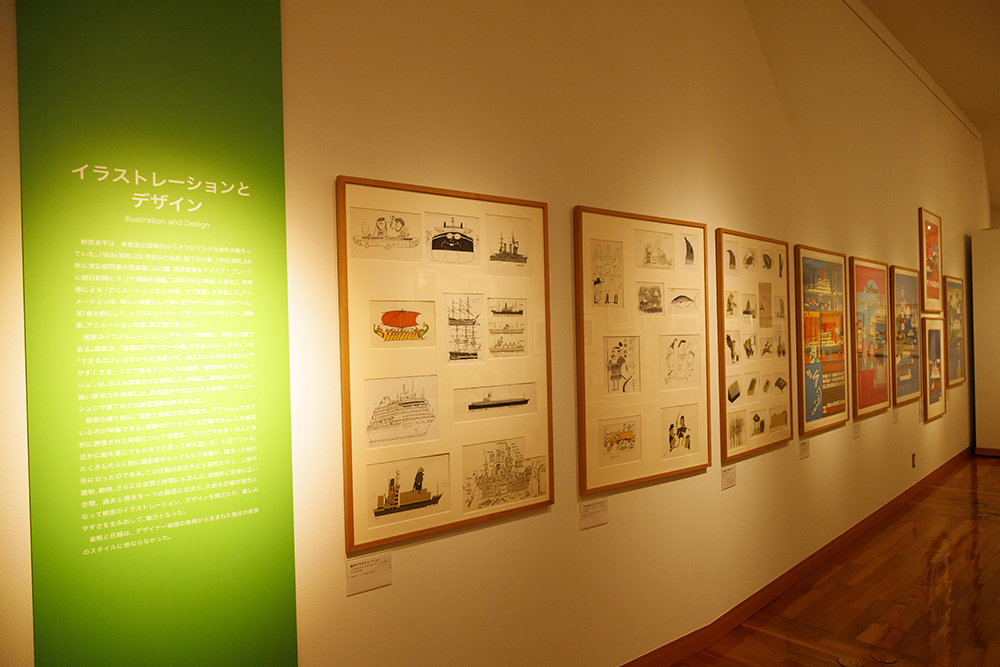 Those that Mr. Yanagihara used habitually. Jacket, turtleneck knit, hat ... It's fashionable. Other cameras, glasses, etc ... Just like the work, I just take a closer look. 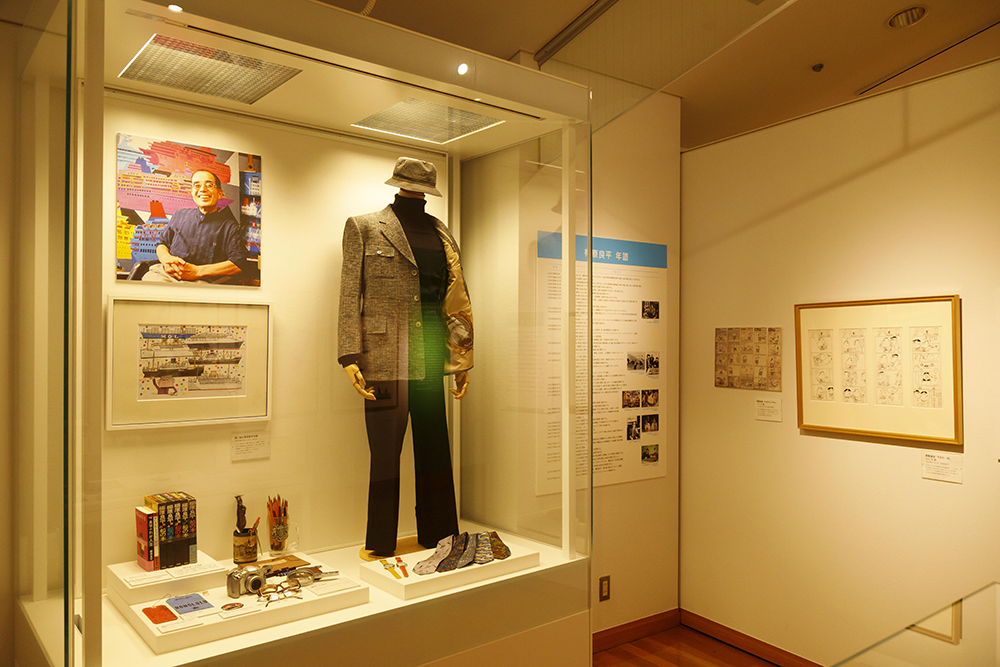 The animation of Uncle Tris is also wonderful !! (If you want, I want to watch while drinking alcohol ... ♡) 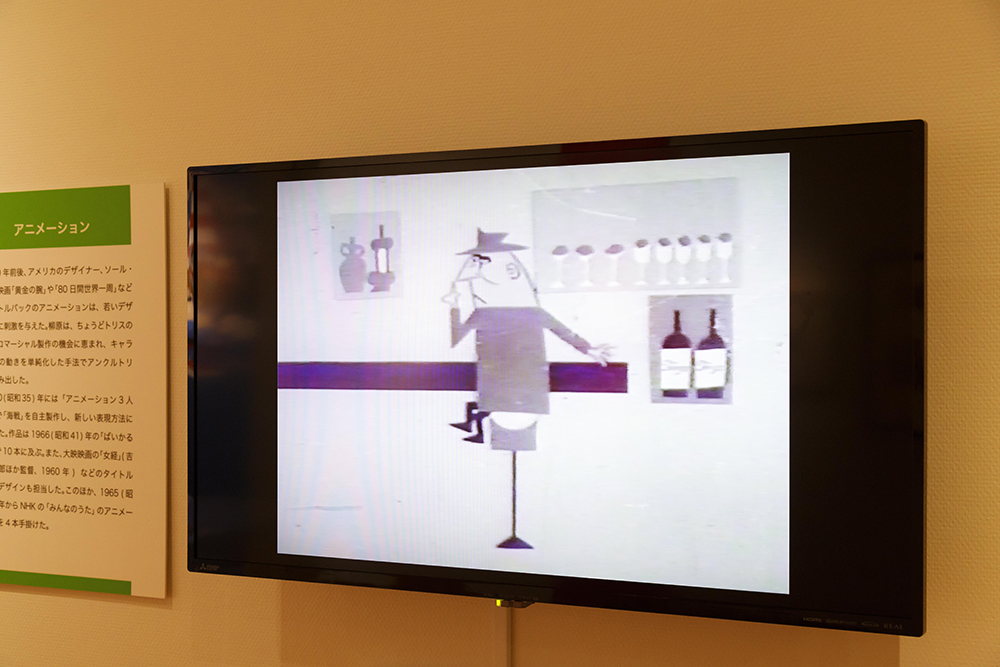 In the "Special Exhibition" zone held on the day of the interview, entitled "60th Anniversary of Uncle Tris", illustrations and novelties are lined up to commemorate the 60th anniversary of the birth of "Uncle Tris" in July 2018. I was there. Currently, instead of this, "Yokohama Ships and Ports" is being held. 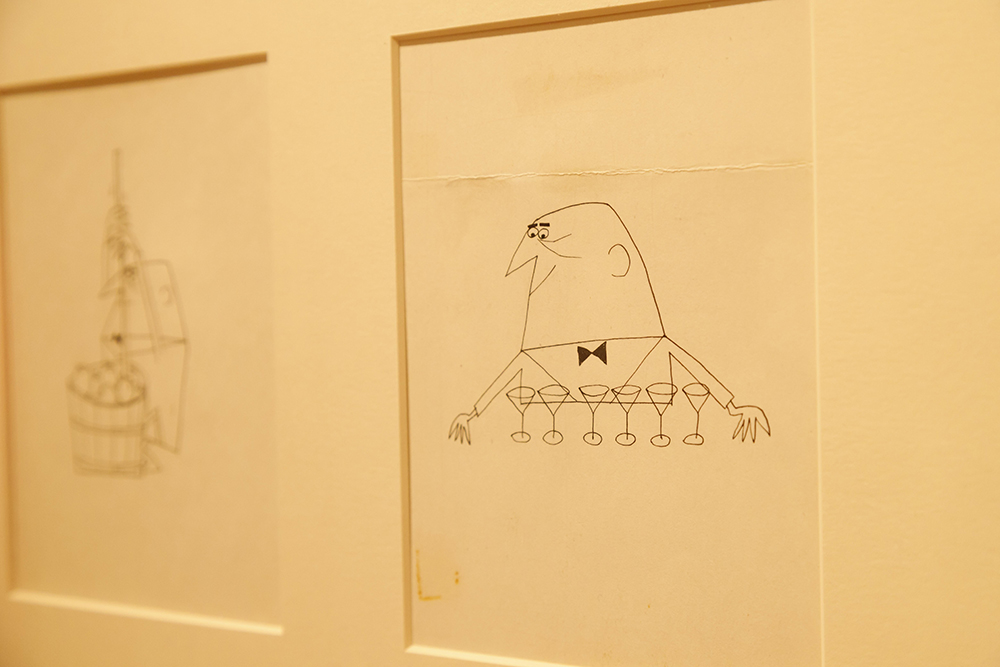 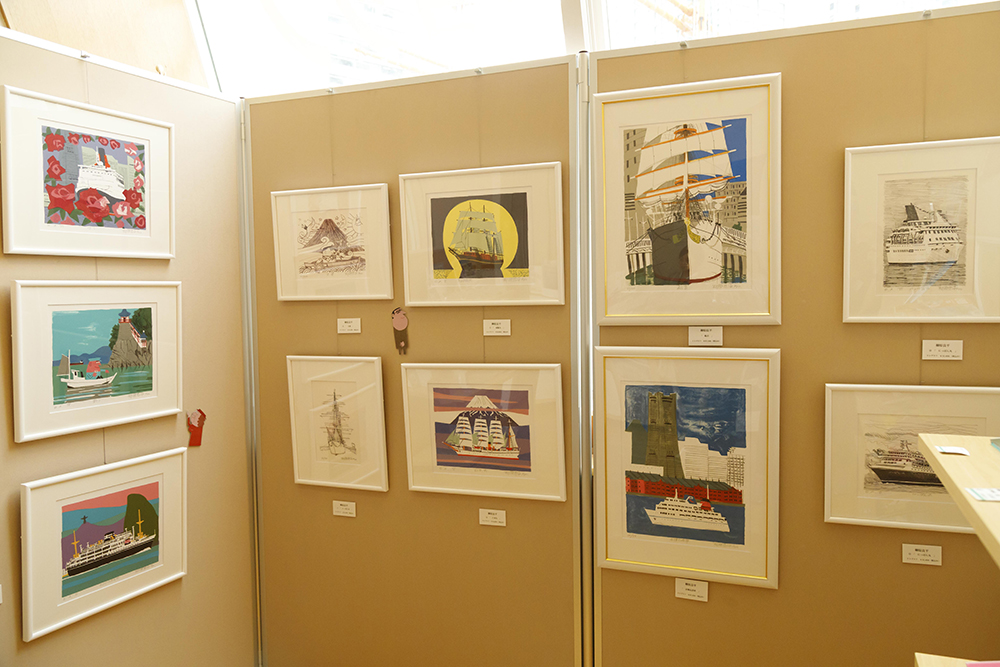 This is what I was personally interested in. A pin badge dressed as various characters by Uncle Tris. Sailor, Shinsengumi, Daikoku, Western Uncle Tris too! (Laughs)
Pin badge ¥ 648 each (tax included) 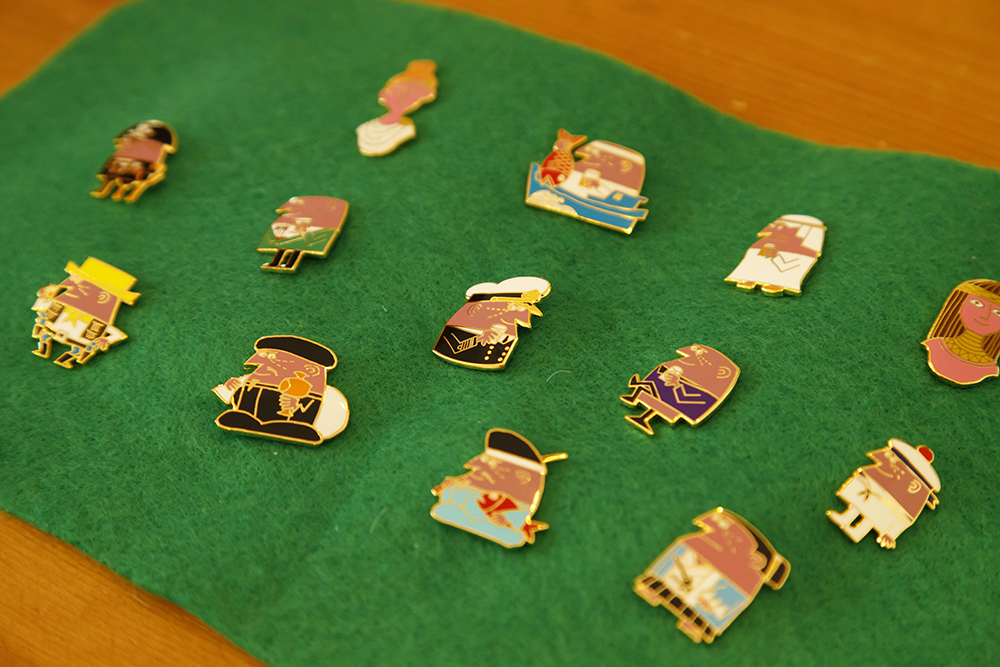 The work of Mr. Ryohei Yanagihara, who loved ships, was introduced in the place where the ship was moored in front of me ... Looking at each work, I realized that it was a really stylish measure. When you visit Minatomirai, try walking toward the sailing ship Nippon Maru. A cute, fashionable and very cool "Uncle Tris" is waiting there.