From Shonan! Set in the Enoden, a collection of short films born from the film community

"Enoshima Cinema"
This is a collection of short films shot by unique filmmakers with the theme of Enoden, the station of Enoshima Electric Railway.
What a fascinating title and stage!
When it was first released at the Chigasaki Film Festival in late June, the tickets were sold out in just a few hours on the first day of release.

It is not uncommon for a town along the Enoden line to be the setting for a drama, but this is the first movie on the theme of Enoden itself. Certainly, railway companies put safety first. It is necessary to pay close attention to shooting inside the station or at the platform, and the hurdles are high.
Under such circumstances, the understanding and cooperation of Enoden was obtained because the concept of "community-based movie production" advocated by studio Malua, which is in charge of planning and operation, was in line with Enoden's philosophy. 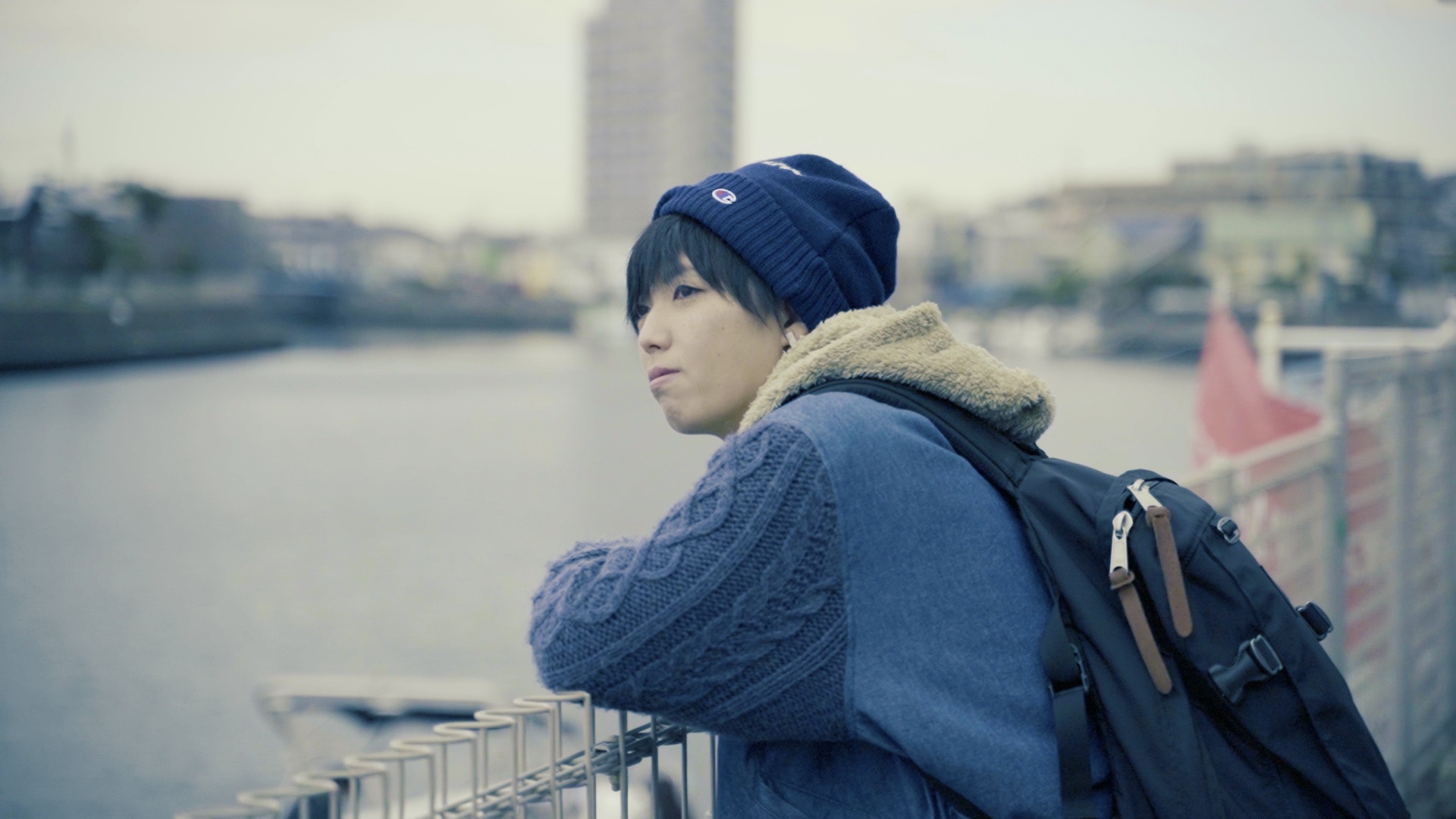 Studio Maulua is hosted by filmmaker and screenwriter Chihiro Yasuda. When I was in college, I fell in love with filmmaking and moved to Chigasaki about two years ago in search of an environment where I could continue to make films freely.

"I tried to stay at a guesthouse in Kamakura for the time being, aiming for" Shonan "vaguely. There was a day when it snowed heavily, so I went to Inamuragasaki the next day. I'm sure Mt. Fuji will be beautiful. I thought I could see it. Then there were a lot of locals. As expected, I know it well (laughs). I felt the richness of the environment where I could live while feeling nature in a normal way. Let's make a base. " 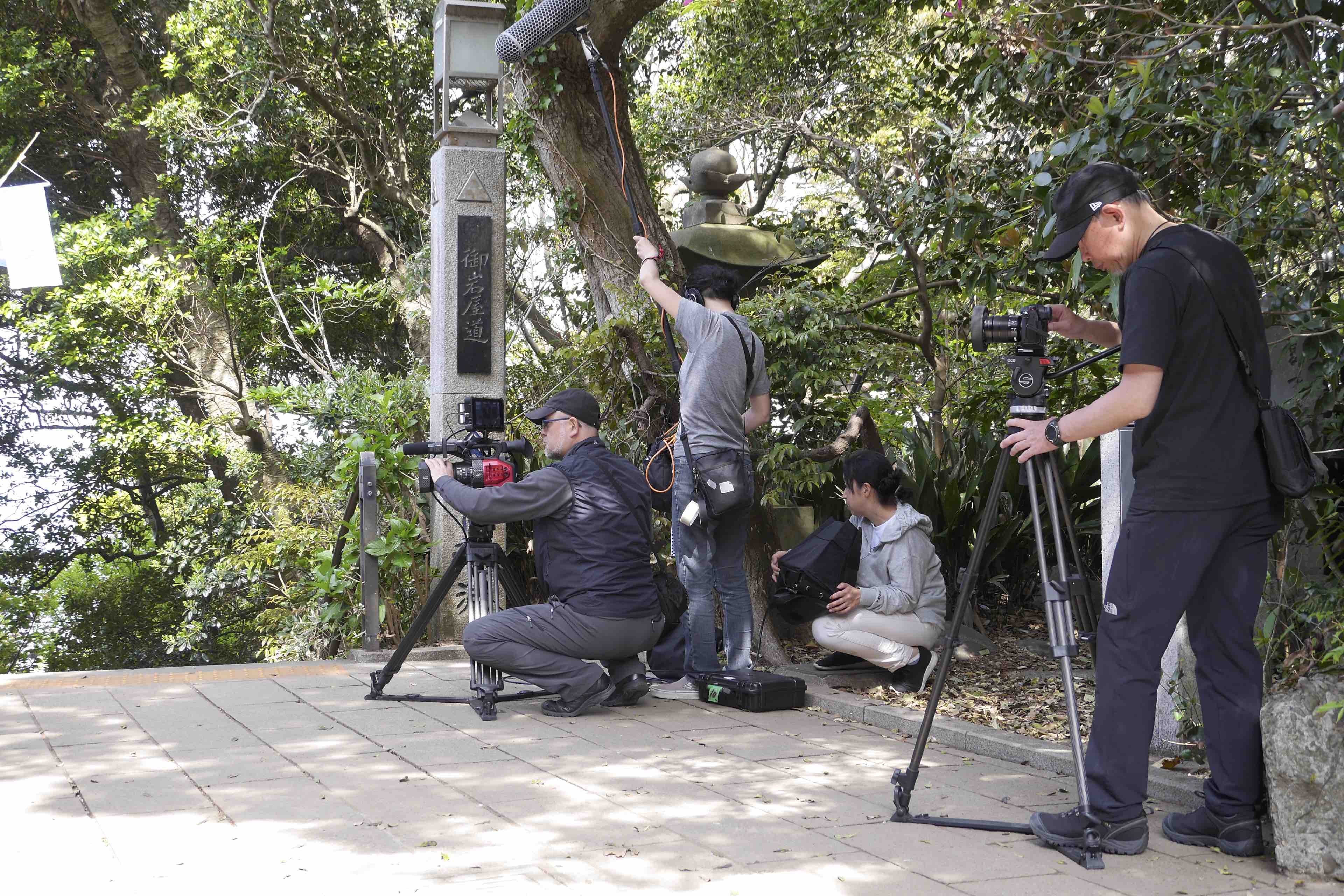 * Scenery of the shooting site of "Enoshima Station"

The director was seven filmmakers who agreed with Studio Malua, regardless of whether they were professional or amateur. Based on the two common themes of "Enoden" and "connection", each created a highly authoritative work.
For example, film director Iwao Takahashi, who also served as an overall advisor, was Yasuda's college teacher. Miho Yamamoto is from a scenario writer, and this is her first directorial work. Yasuda himself directed a short film.
The focused stations are Kugenuma, Shonan Kaigan Park, Enoshima, Inamuragasaki, Gokurakuji, Yuigahama, and Kamakura. Although it is a tourist destination, Shonan, which is rich in nature and has a relaxing time, seems to be dramatic and picturesque no matter where you take it. 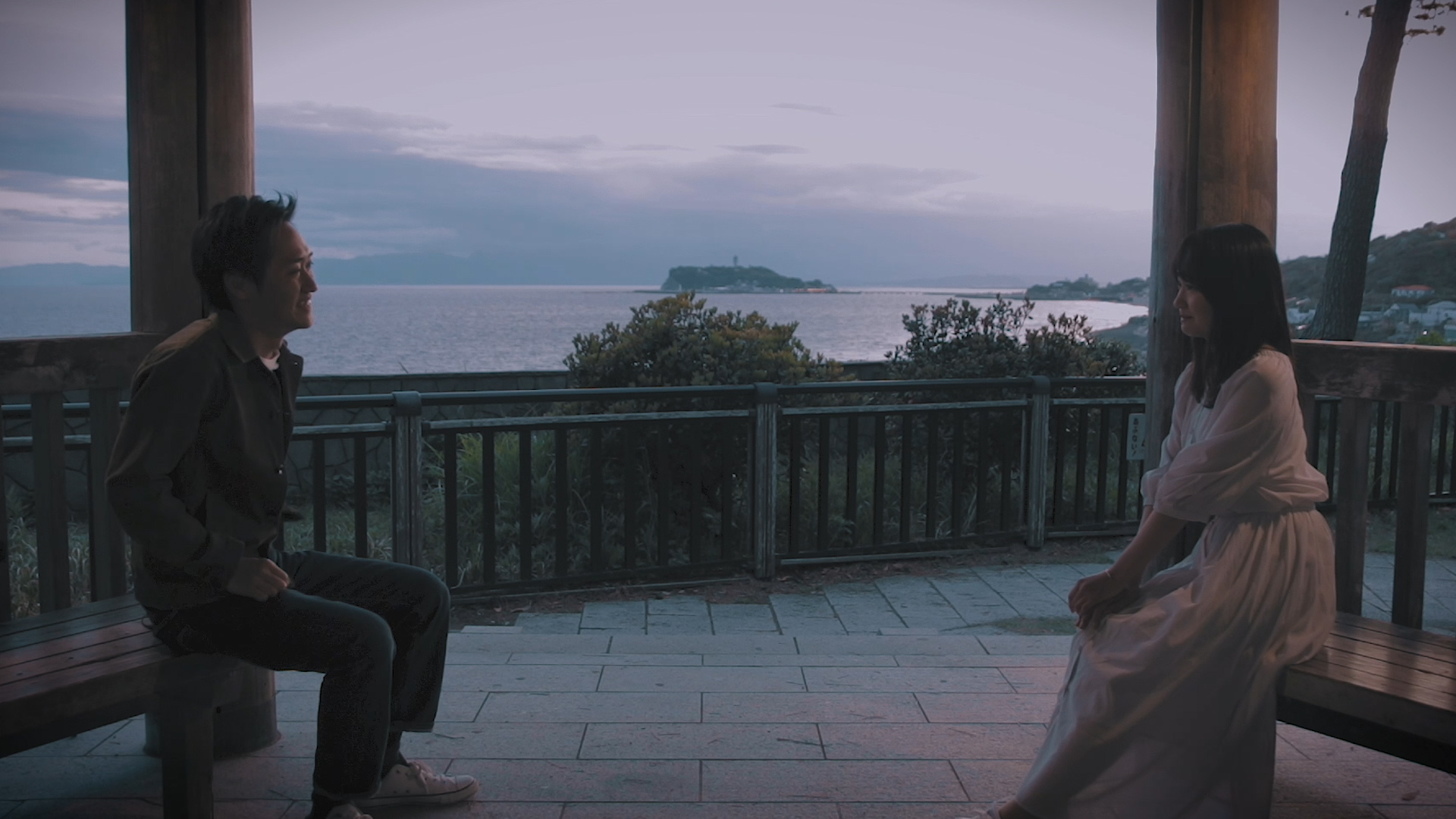 Of course, it's not really that easy. The shooting time is 1-2 hours in the early morning so as not to bother the people in the area using Enoden. We helped each other in the areas where we were lacking, and also used crowdfunding to secure funds.
All for the movies we want to make! 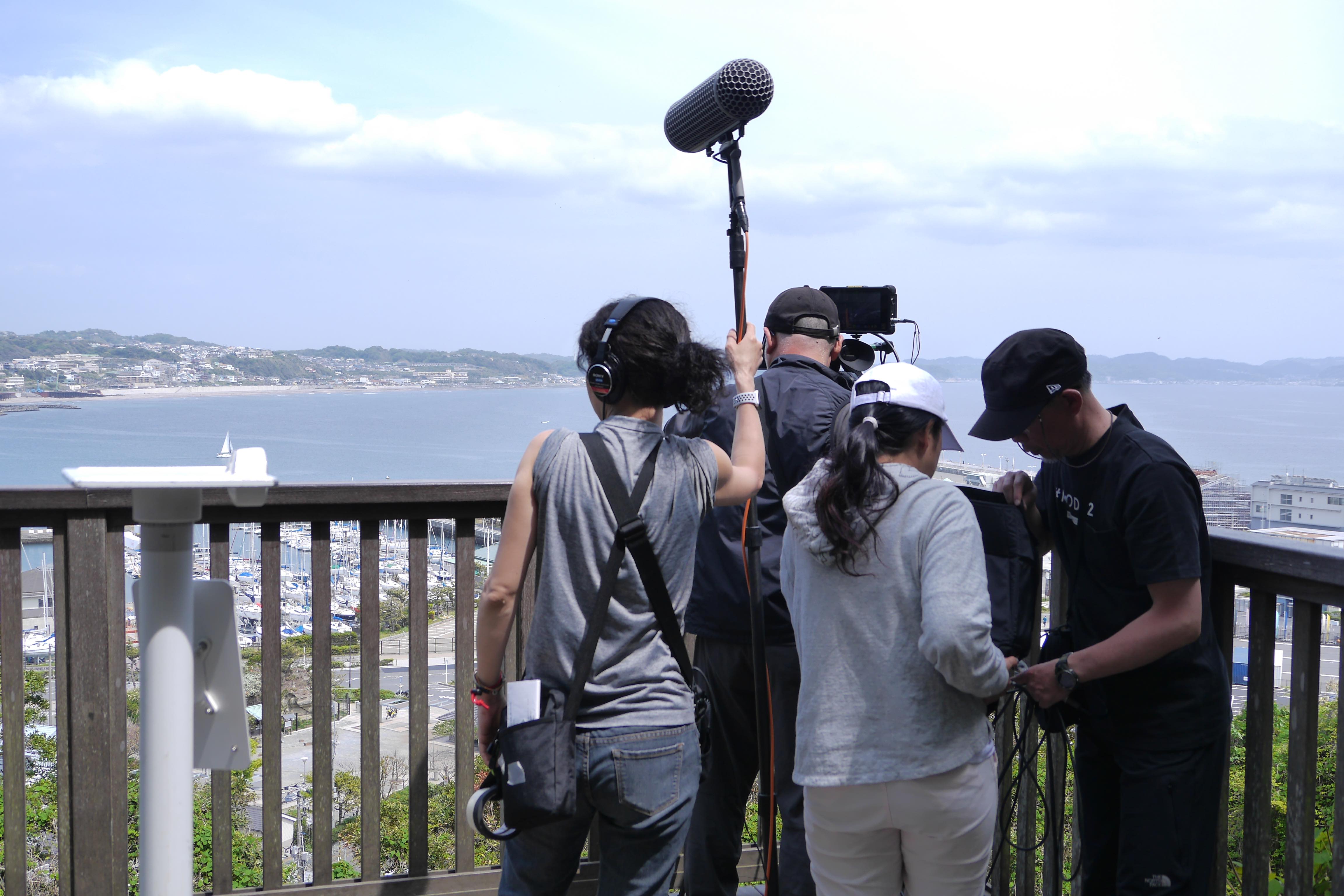 * Scenery of the shooting site of "Enoshima Station"

"Since it was a premise that each person would make it freely, it would be a lie if I said that I wasn't worried whether it would eventually become a single movie. But when I saw the finished work that connected everything, I was impressed. We are proud that the quality of a single movie is suitable for theatrical release, while each of them insists on their individuality. "

It is set in the Enoden station, which is a part of our daily lives, so we hope that the locals will see it first. If you look at the familiar city from a different point of view, you will see another charm and you may like the city more. 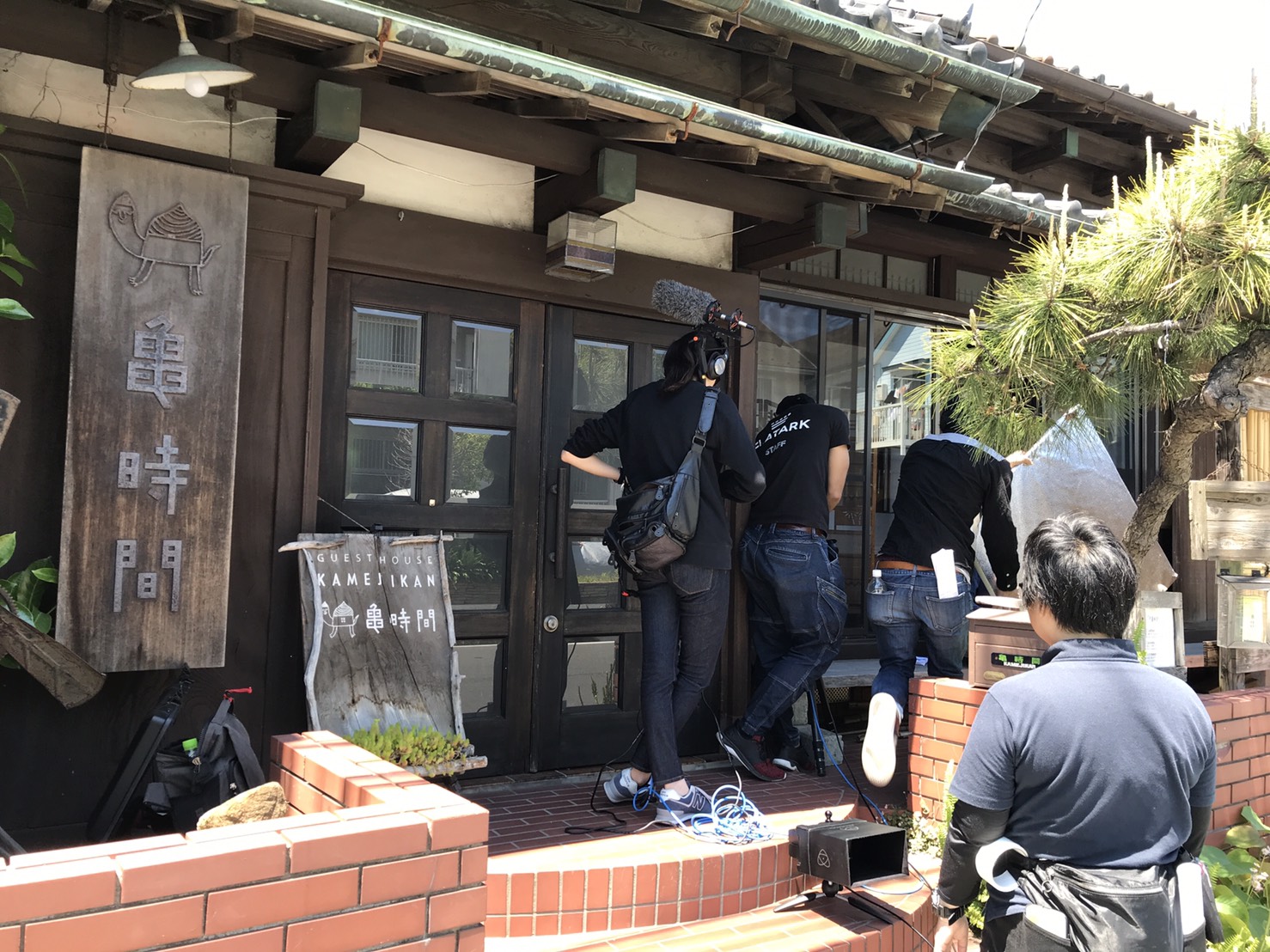 * Scenery of the shooting site of "Kamakura Station"

Studio Malua's vision goes beyond making highly authoritative films.
A guest house will be set up to create an environment where members can stay overnight and concentrate on production.
I also want to have the function of an artist residence where overseas writers stay.
In the future, I would like to create a base in the Shonan area that members can use as an atelier.
Yasuda's dream has just begun to move. 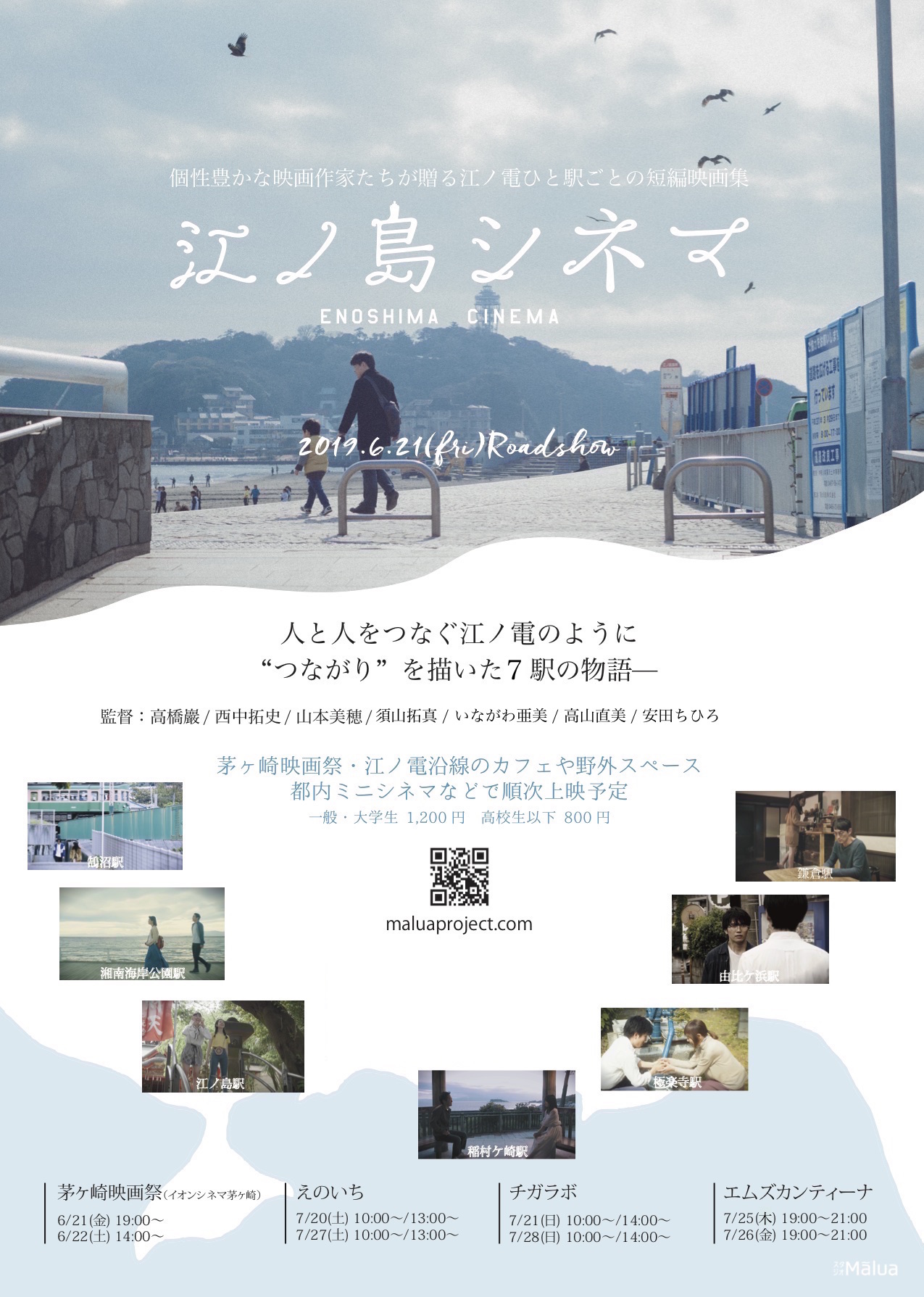 [Scheduled to be released in the future (2019)] The screening on the following schedule has ended.

* Click here for details on the schedule after that 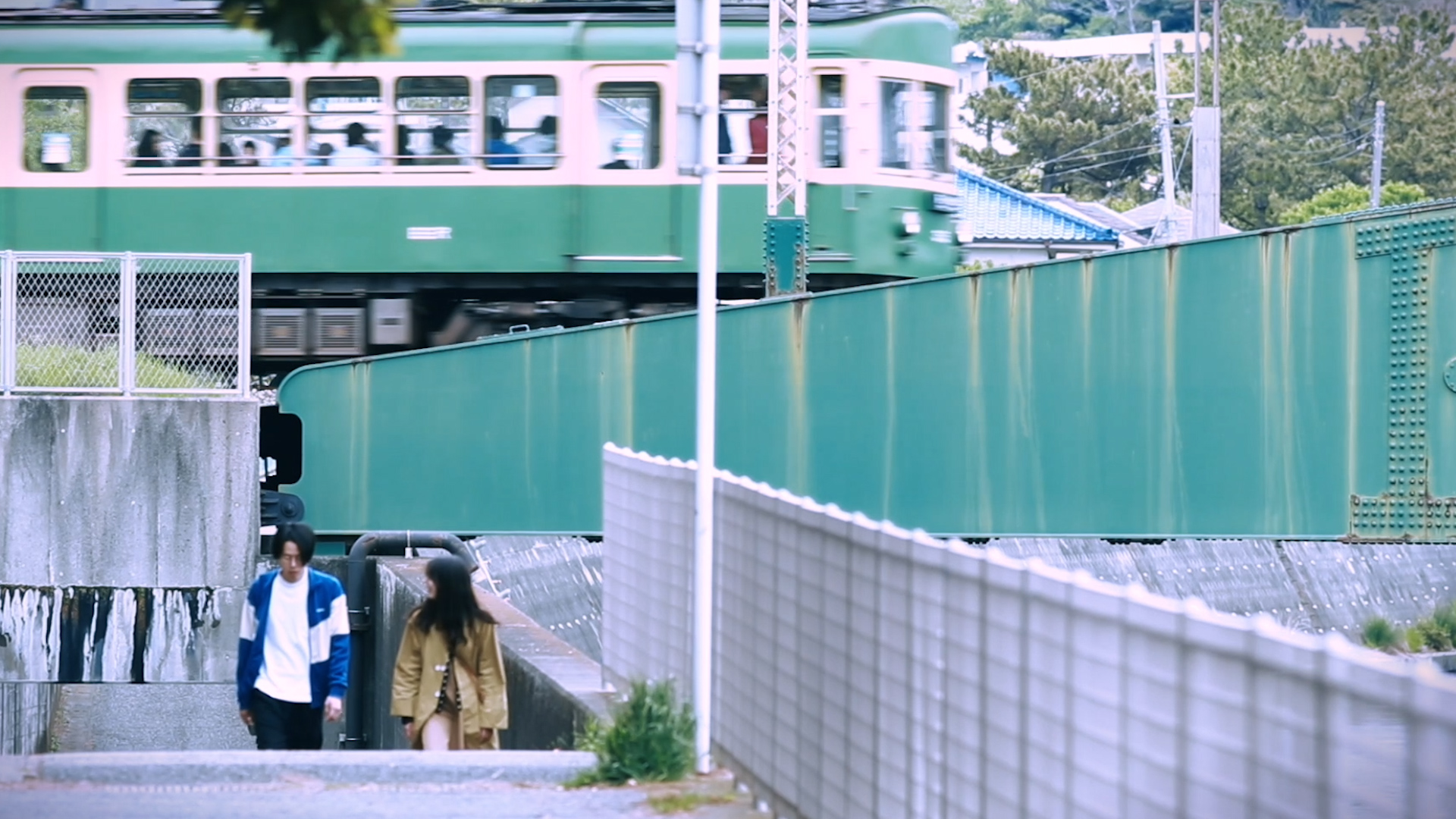 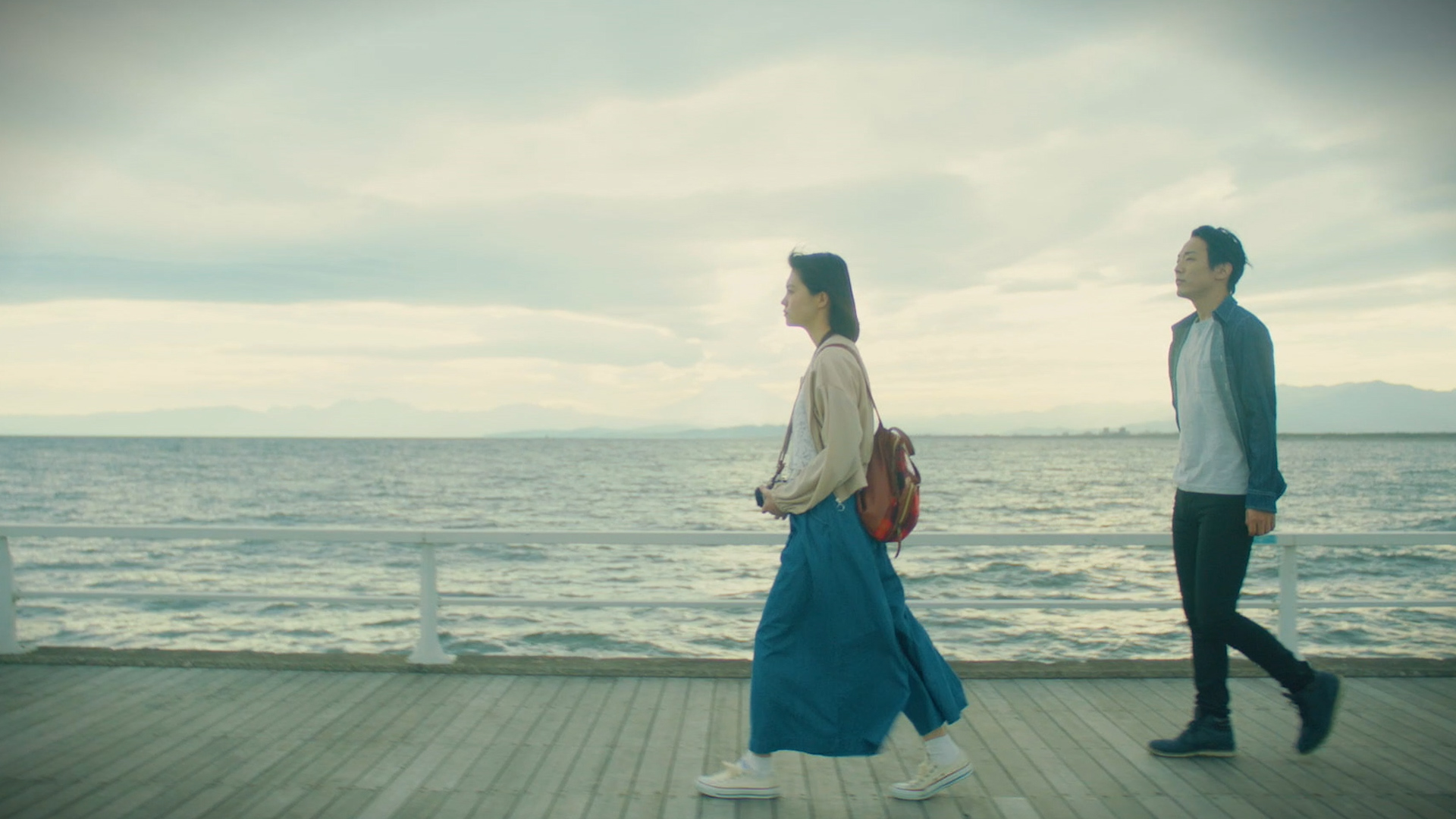 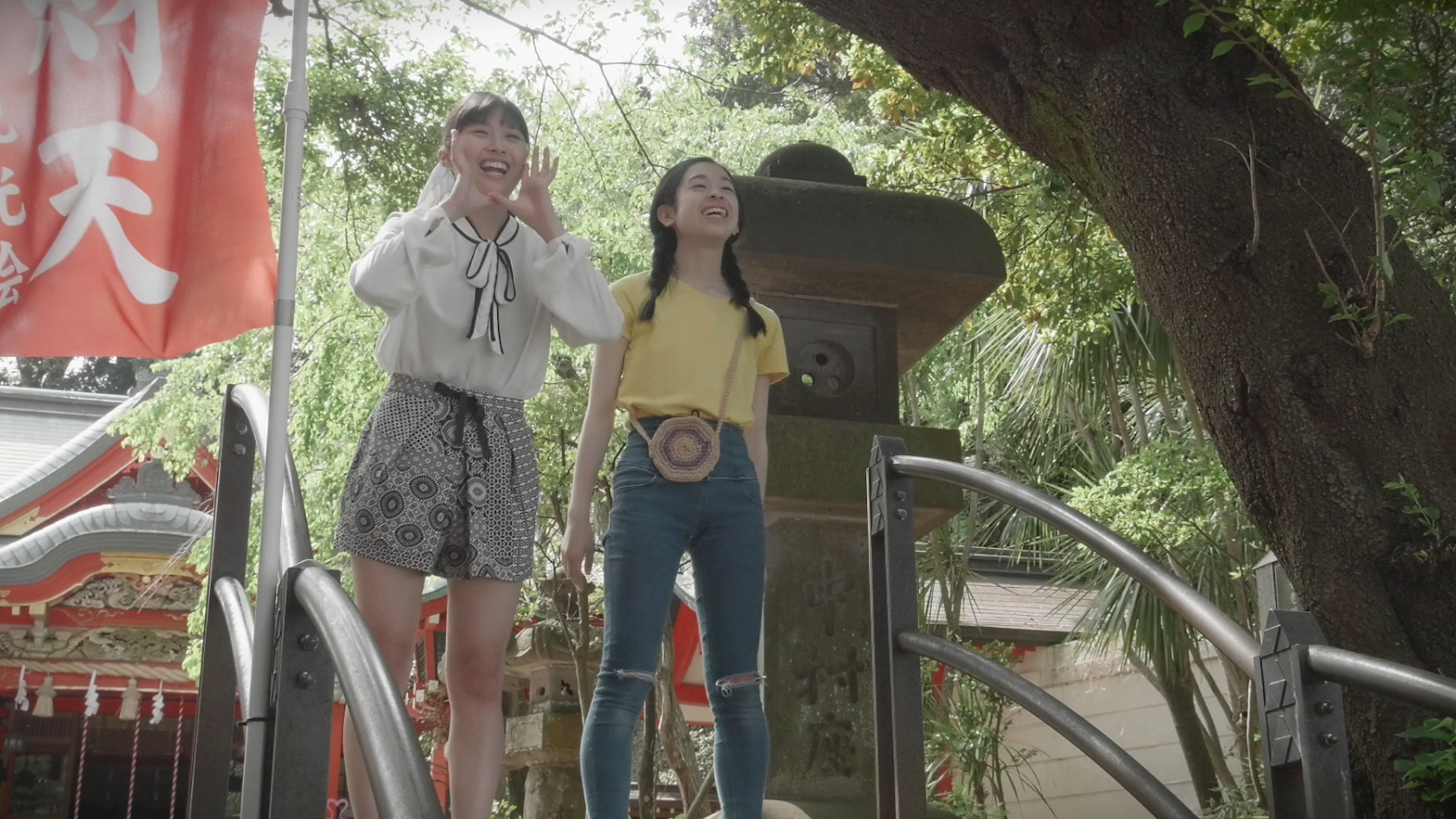 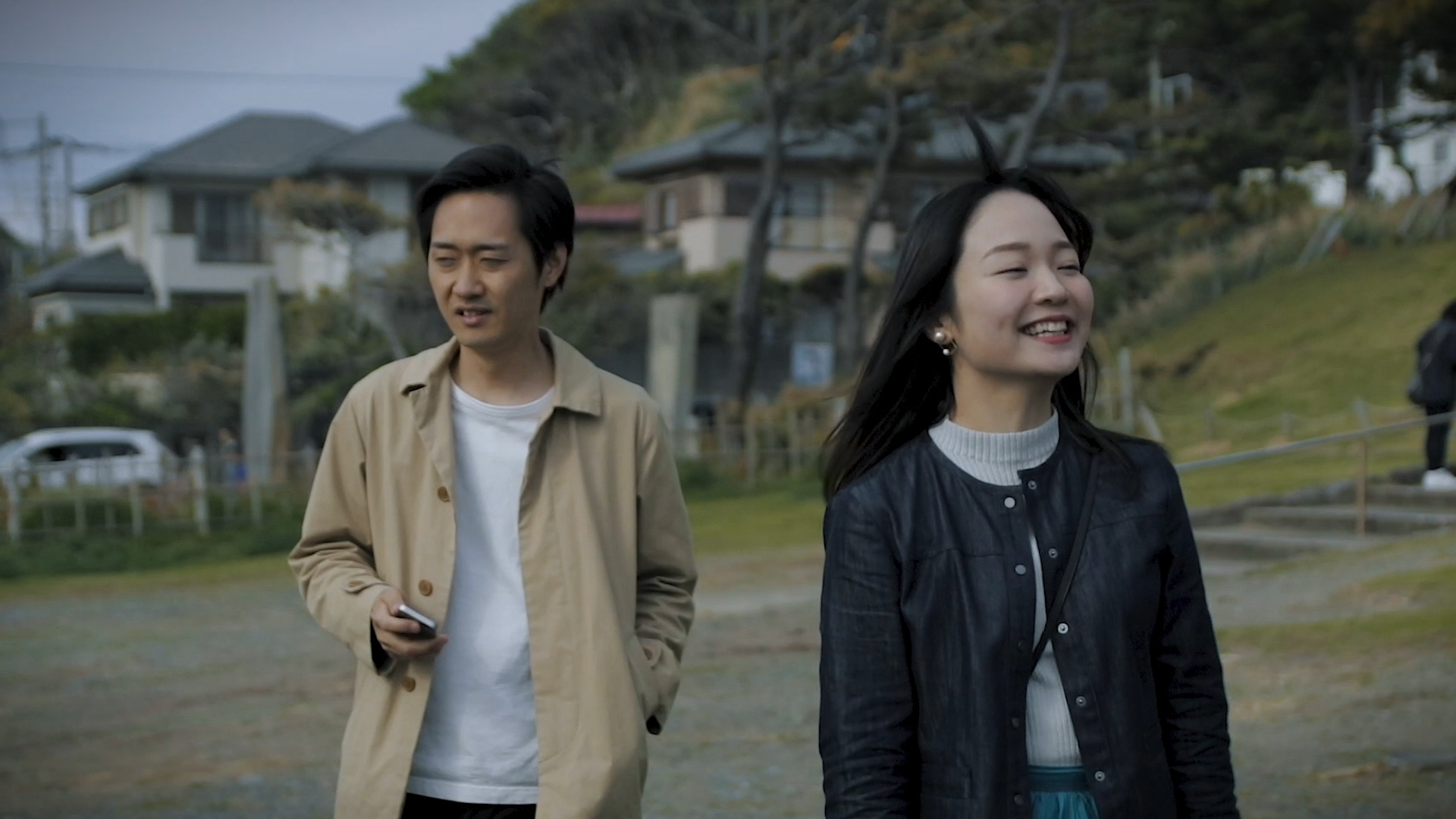 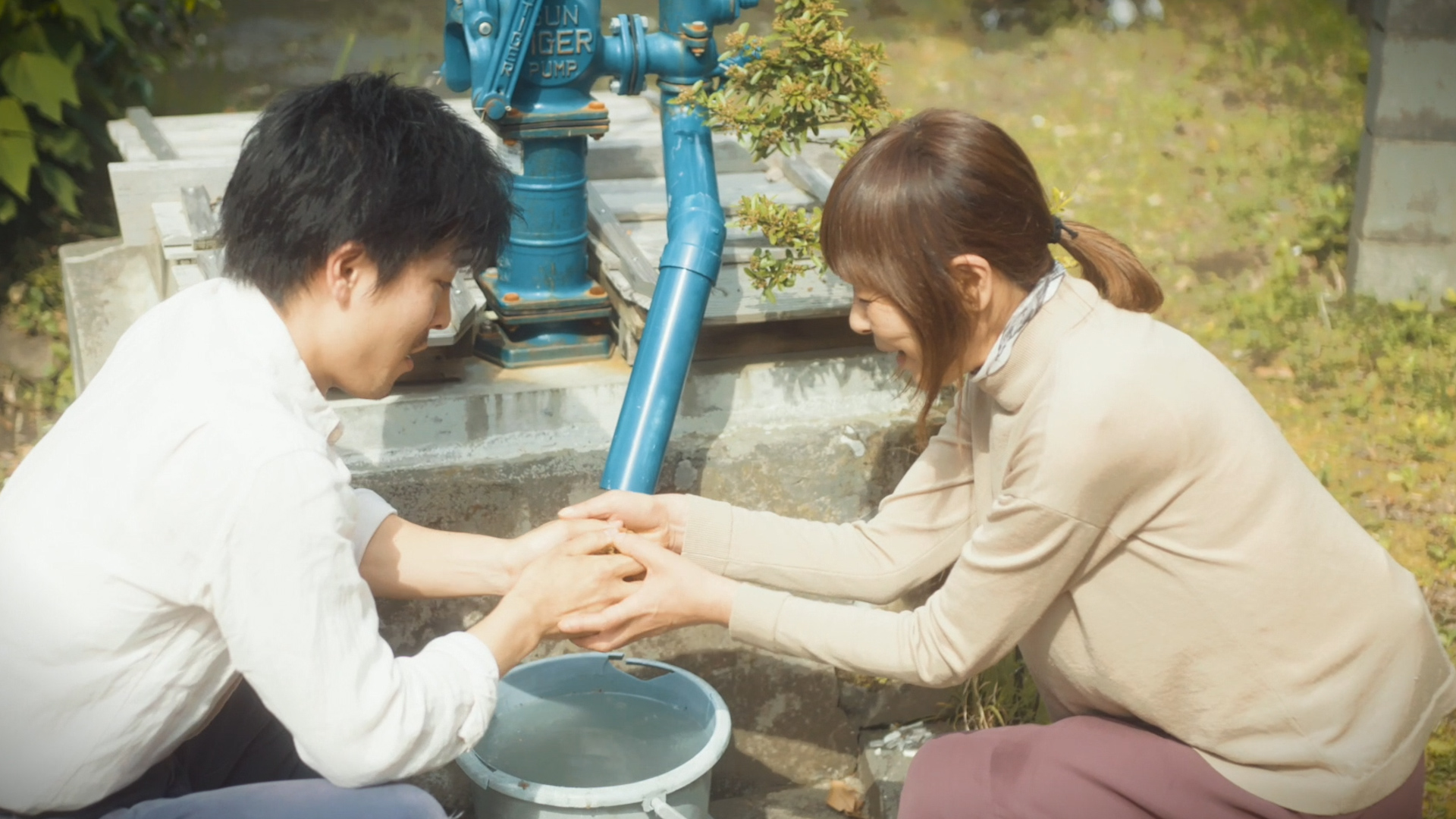 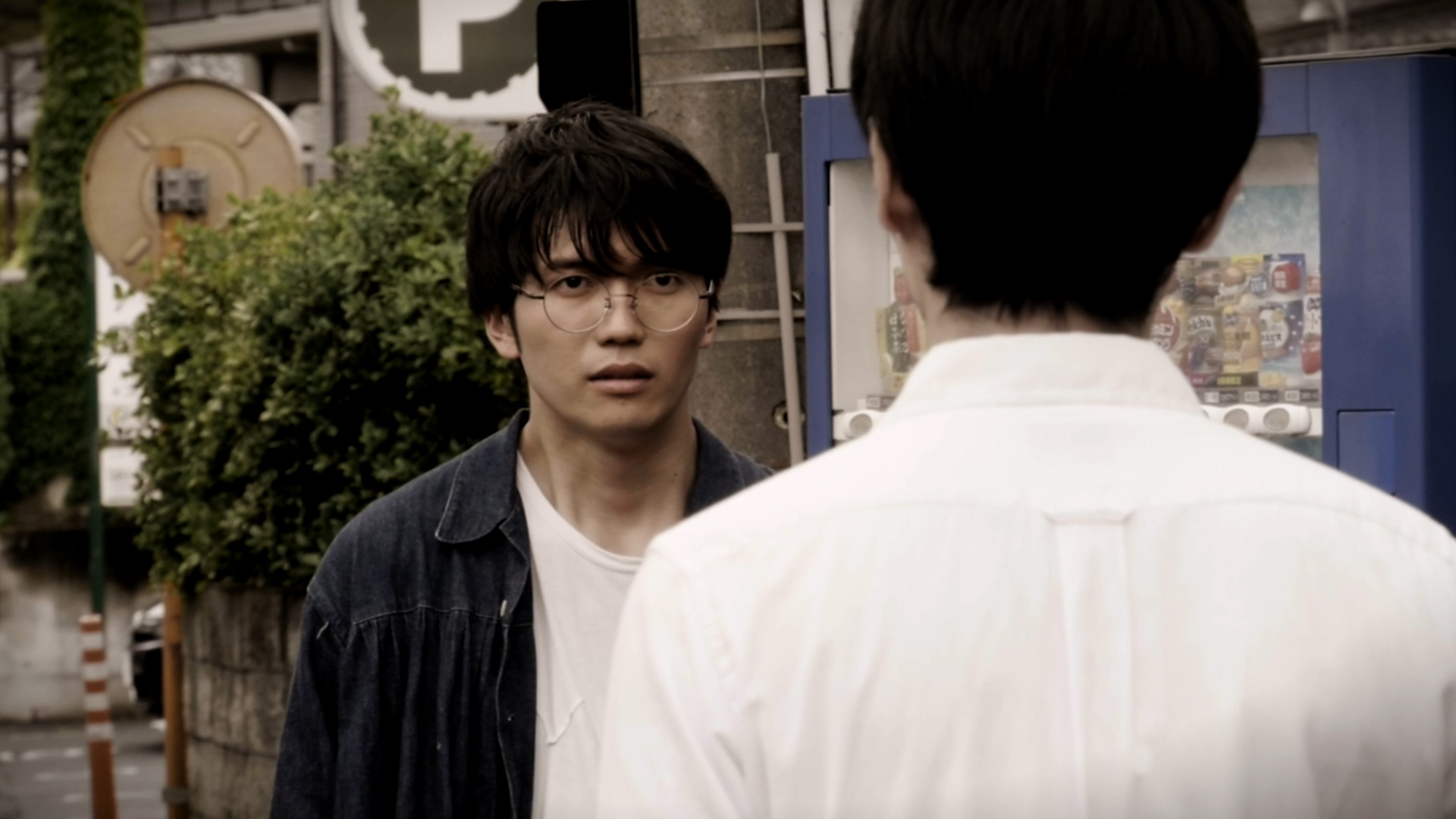 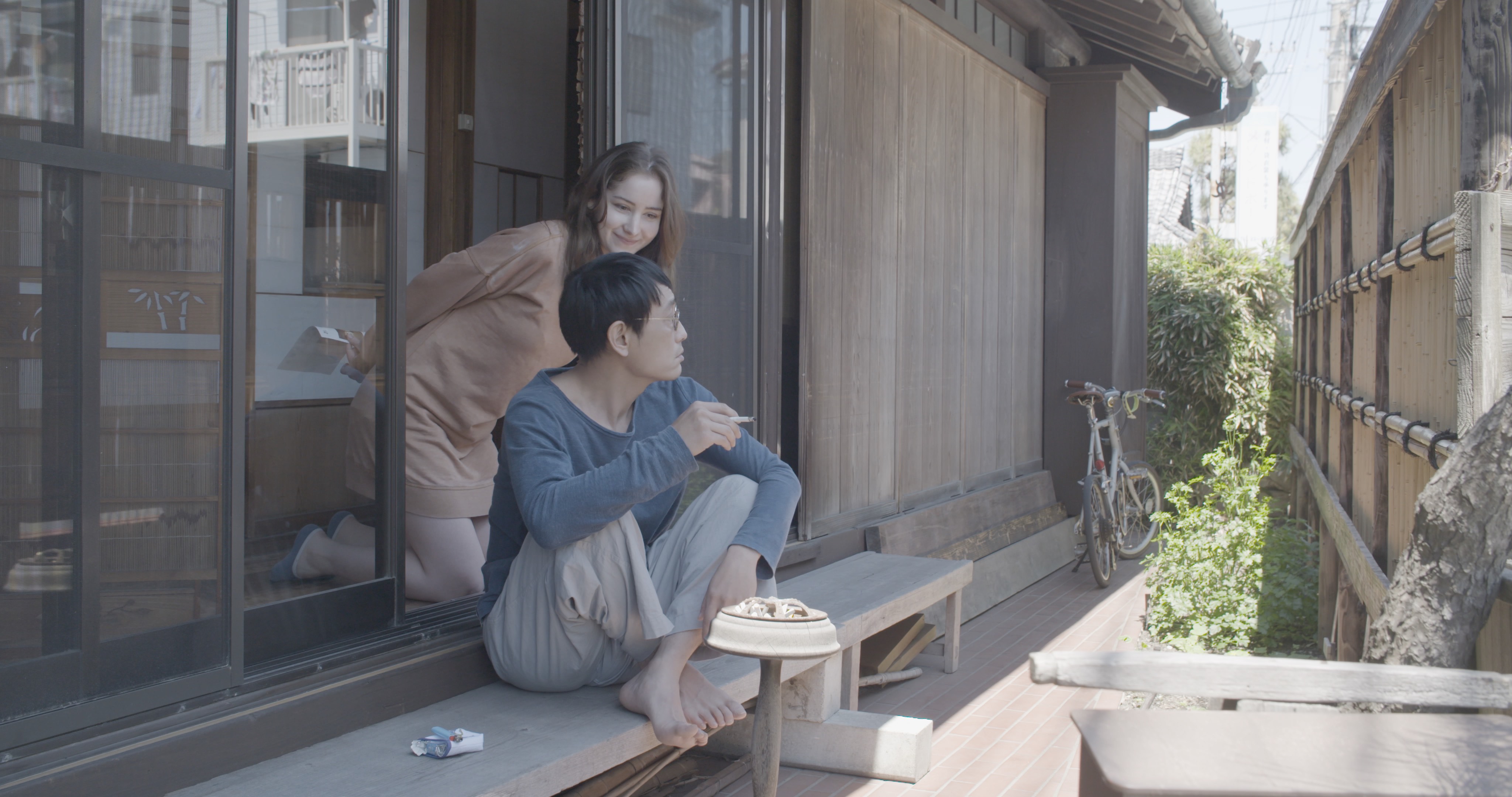