A place where a play is born
File.7 Morishita stand "Beethoven Symphony No. 9 Dancing All Movements"
Koichi Imai (editing writer)

The dancer and choreographer Maki Morishita, who performed "Tenkomori", which projected his own dance life at the Kanagawa Pref. A new work adopted by the theater will be performed. However, the face does not float for some reason.
"A lot of people are saying," Mr. Morishita will perform Beethoven's fifth fate, solo dance, in a group dance. " 9 ”is a new work! From scratch I will be in charge of choreography and the Morishita stand will dance. 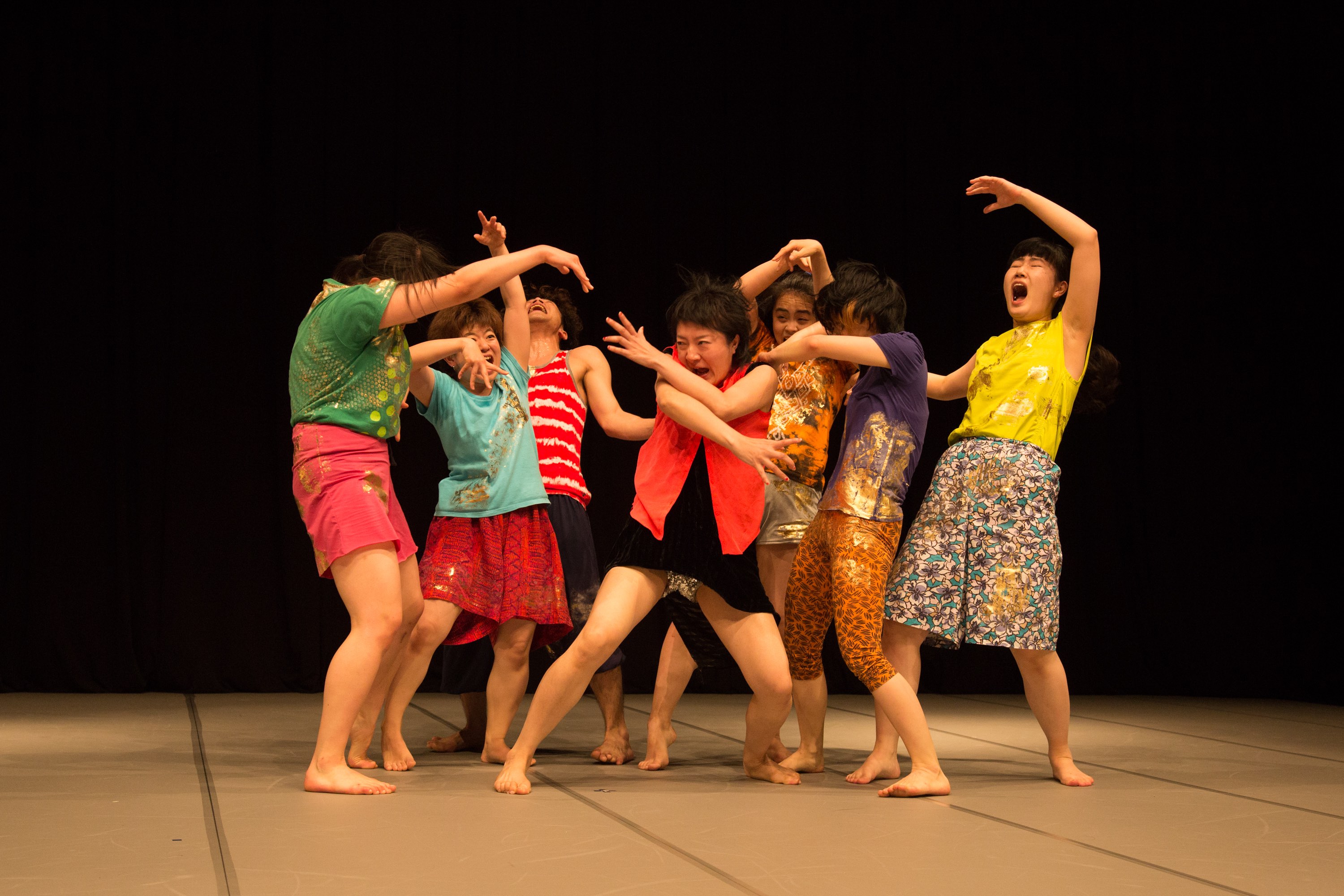 In March 2016, Morishita choreographed "Fate" in a project called "Let's dance in an orchestra!" Was. I was fascinated by “Fate”, and choreographed the first movement to MIKIKO, the second movement to Miki Moriyama, the third movement to Naoki Ishikawa, and the fourth movement to Naoki Ishikawa. But) danced solo. After that, the Japan Philharmonic, who also plays the music director, Hikaru Ebihara, plays the tactHe has performed the first movement with the Harmony Symphony Orchestra and has performed live with pianist Yasuhiko Imanishi. In "Tenkomori", the dancer of the Morishita stand performed and performed the 4th movement. She is a "fate" woman. 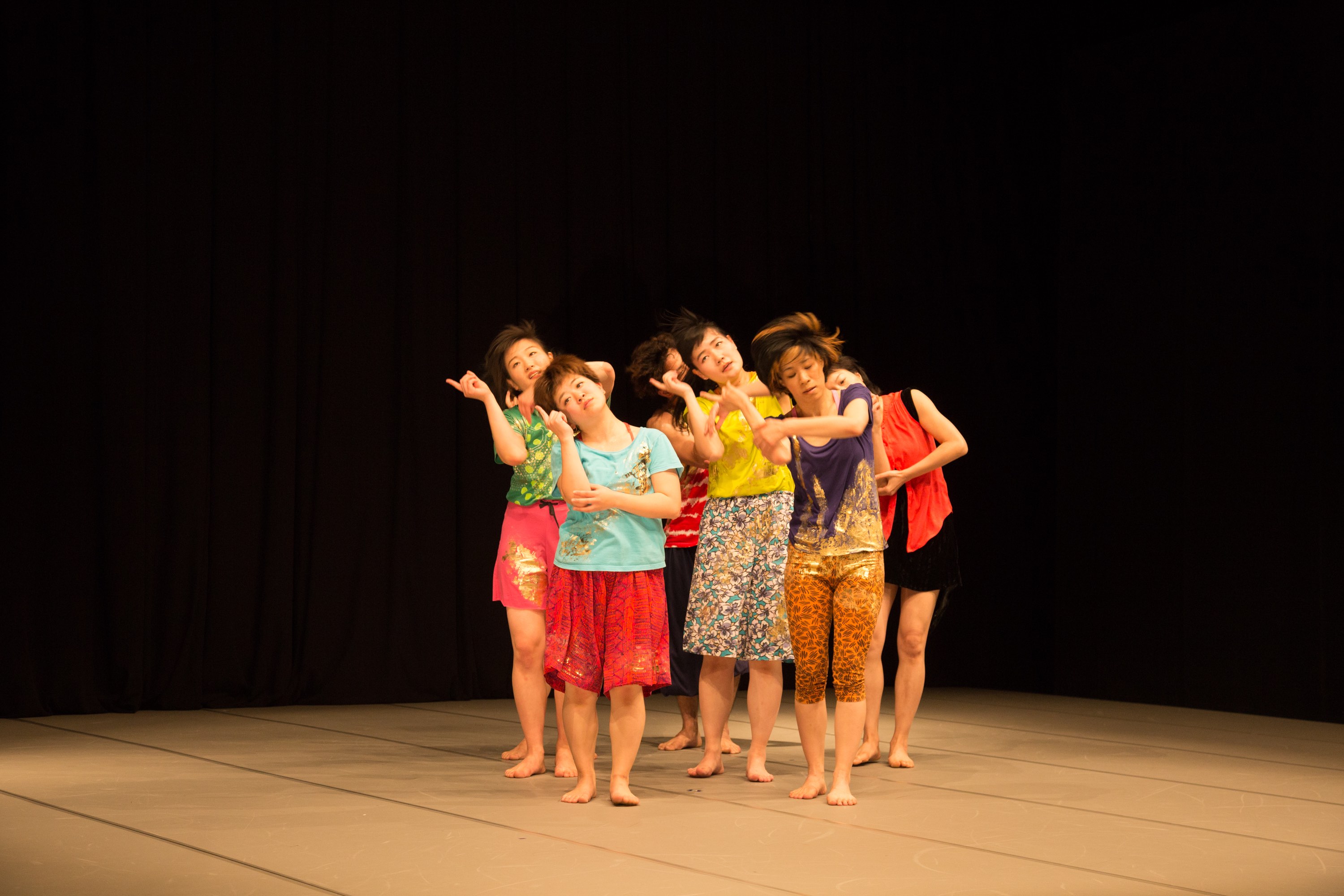 So why is this the ninth?

"Actually, when I did my fate, I felt like I would have to die for Beethoven's Symphony Nos. 1 through 9. I didn't really like Beethoven, but I met Ebihara-san will be involved as a music director, but he says, “The next is“ No. 7 ”.” He is advancing and trying to become a project aiming for total domination (laughs).
"Ninth"? Next year is Beethoven's 250th birthday, so I chose to do what I wanted to do. I'm still doing "Fate", but I hope that eventually I can do something like "Fate" and "Ninth" as a van, and as "Ninth to watch", a concert somewhere at the end of the year I'm glad if you call me. After the premiere at Kanagawa Prefectural Youth Center Studio HIKARI, for example, I would like to play with Kanagawa Phil at the Kanagawa Prefectural Hall. "

Recently, Morishita has been contemplating a unique project, involving his surroundings and making it happen. Fate of "the ninth" and how! 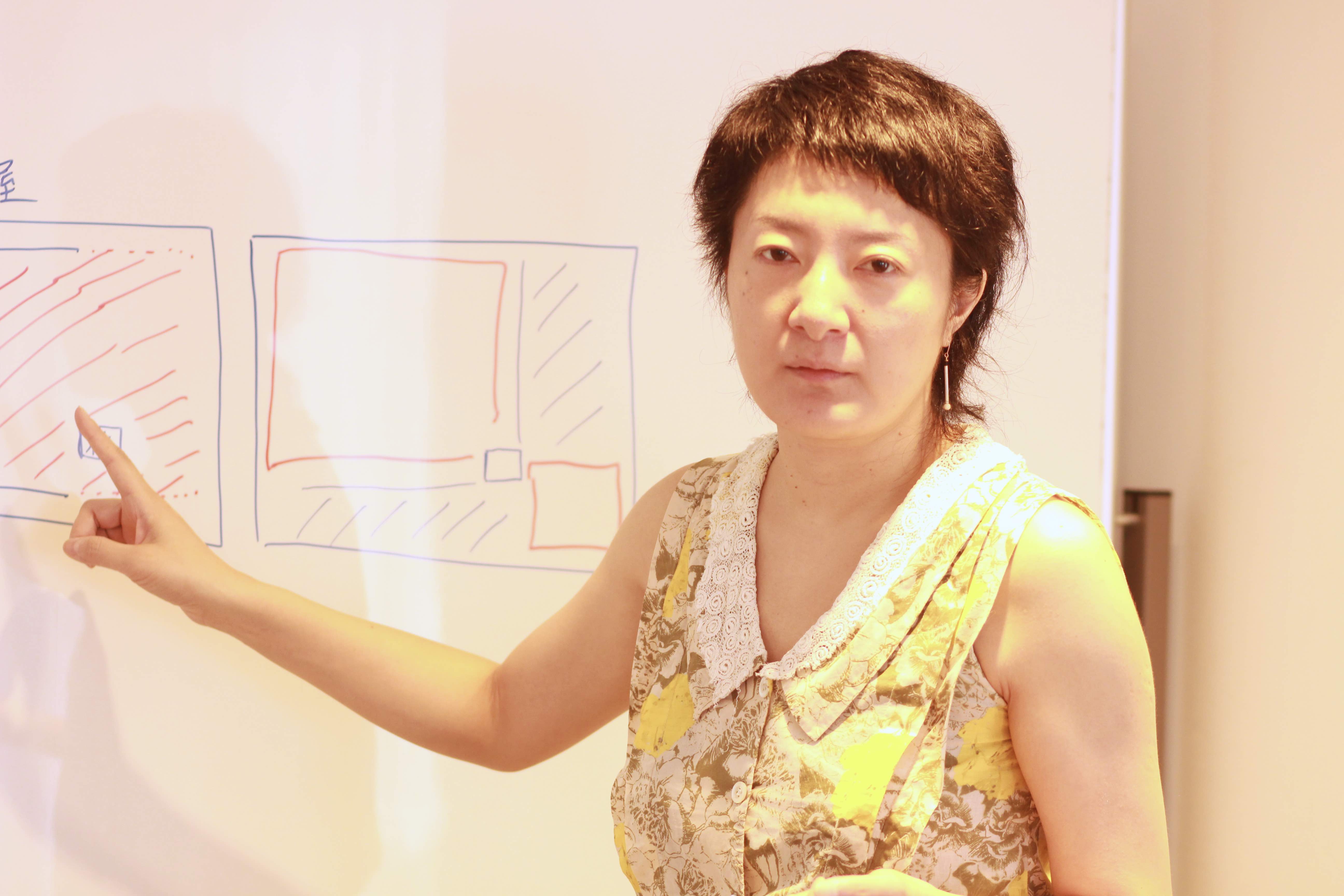 Speaking of "ninth," many will think of the last great chorus. So the concept of this work is to challenge with group dance.
"The other day, Ebihara gave me a" ninth "lecture with ten young dancers at the Morishita stand. I asked him about Beethoven's" the ninth "charm and gave him chorus guidance. As a conductor, the director who puts the sound together, I was impressed by the words of Ebihara: "The ninth is not intended to match the performance, It is characterized by the energy that keeps the interpretation performed so that it does not fall apart. ”In fact, the Morishita stand is also the case. , Only the members who make their own works, so we're doing the ninth, so we're keeping a last-minute balance Laughs). I also I'm not suitable for people in group dancing including (maybe), but a force that ultimately pretend to your stuff is I have a very " 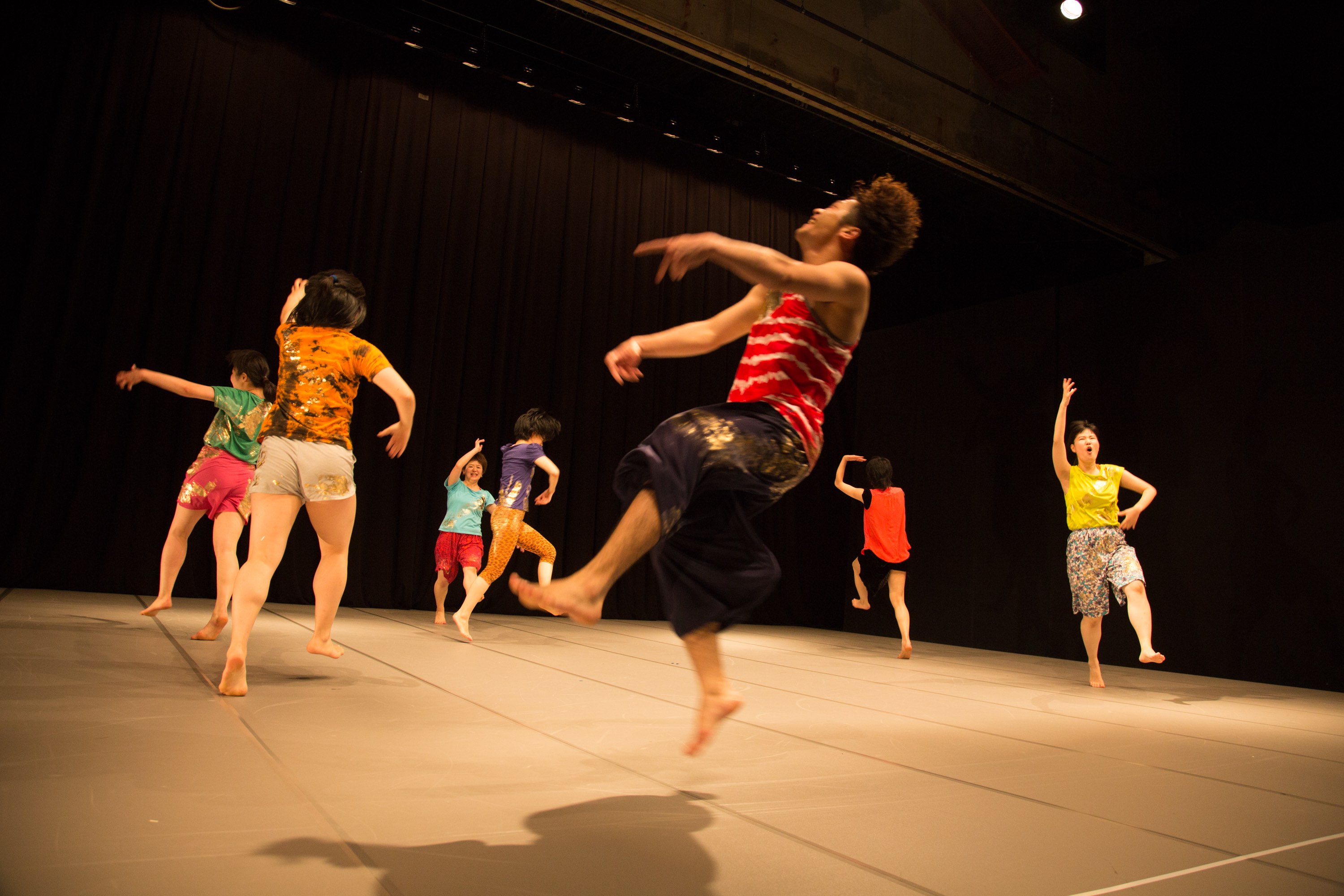 The Morishita Stand is a company where young members Maki Morishita met at the Yokohama Dance Collection and other places gathered under Morishita. Despite the great physicality and dance technique, when I make the work, I feel that I feel regrettable. I was formed after an audition because of the interest in "what would happen if I choreographed".
And this time, it is the first new book performance as a company Morishita stand. "A company can do a variety of experiments, and I want to grow up with it," says Morishita.
<img class = "aligncenter size-full wp-image-183577" src = "http://magcul.net/wp-content/uploads/2019/08/IMG_9383_mini.jpg" alt = "" width = "5184" height = "3456" />

In April, he held a two-week residence at the Kinosaki International Art Center, sketched his work, and has already seen the whole picture. Then dance it over a month.

Deliver to the Governor of Kuroiwa, Kanagawa Prefecture who loves the stage, `` I want to see it! '' 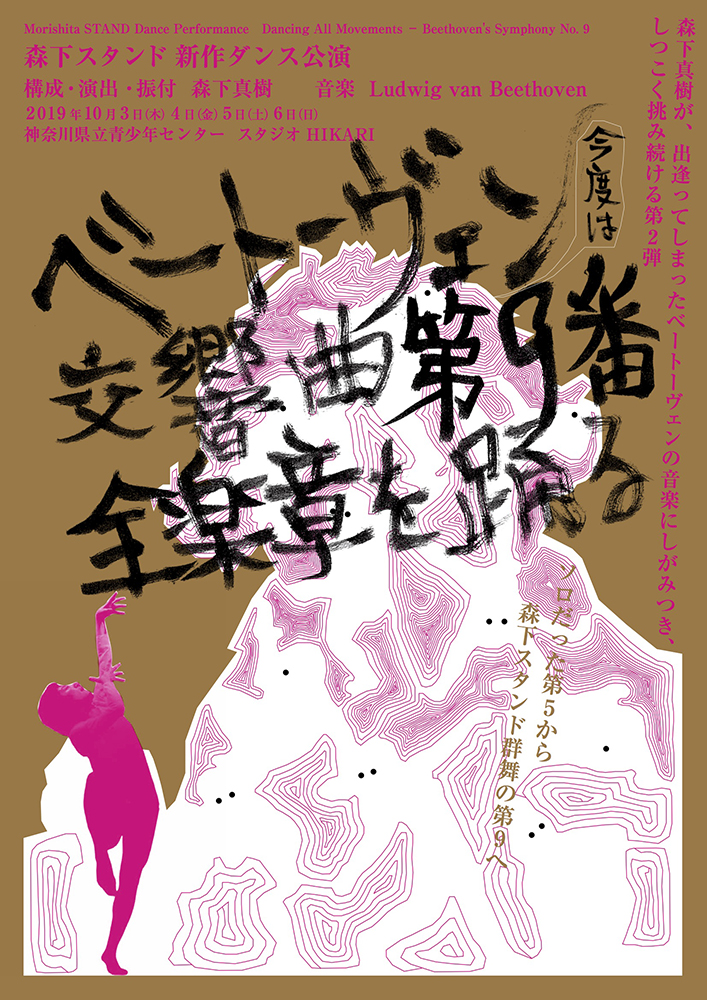