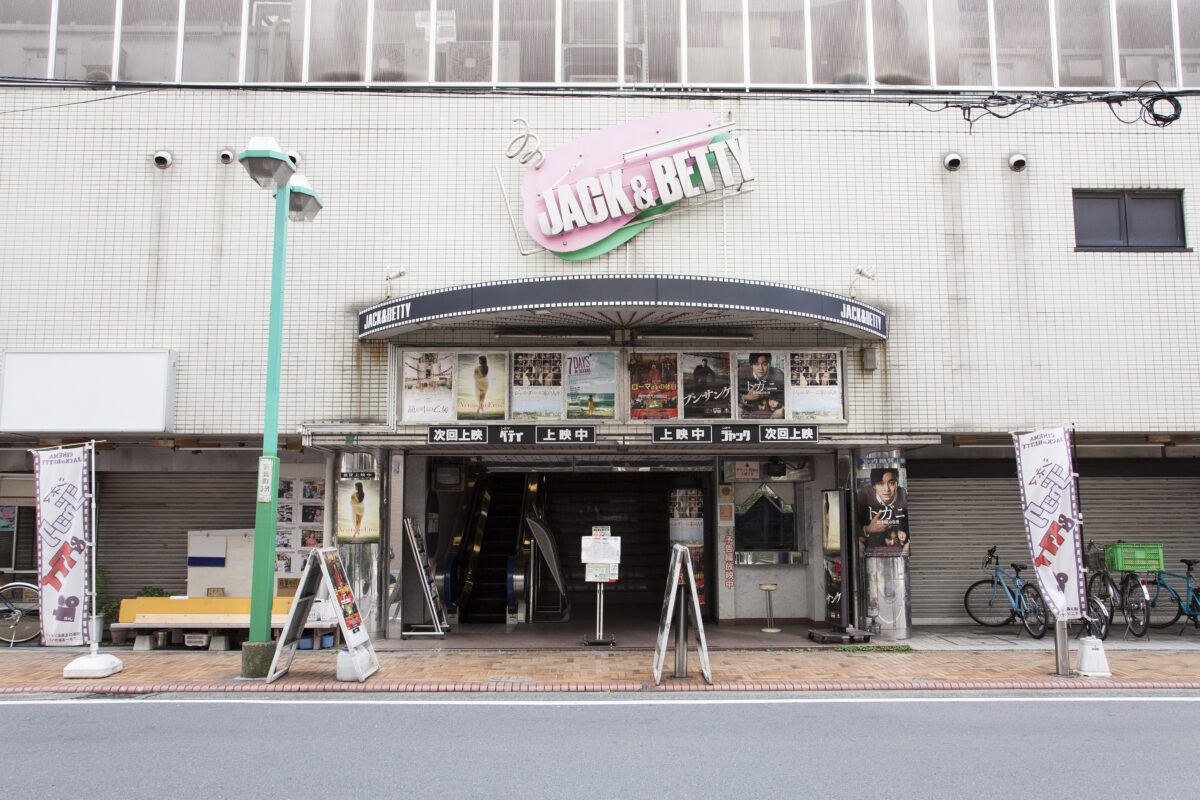 In today's world with abundant distribution services, there is an environment in which you can fully enjoy movies at home.
However, the experience of watching a movie in a movie theater is irreplaceable.
Big screen and sound. Being separated from everyday life, good! And the moment you are drawn into the movie world.
It makes me cry and laugh as much as I can and make me think "I'll do my best tomorrow".
I love those few hours of escapism.

For many, a movie theater may be the place to go to see the movie you want to watch,
I would like you to know the joy of going to the movies for the purpose of "the movie theater you want to go to".
In this column, we will introduce recommended mini theaters in Kanagawa prefecture that are perfect for such enjoyment.

The first memorable event is "Cinema Jack & Betty," which is a 5-minute walk from Koganecho on the Keihin Kyuko Line.

Swayed by the red train, I arrived at Koganecho. Contrary to its glittering name, it used to have a strong image as a town where the light does not shine, even as the setting for the Kurosawa movie "Heaven and Hell". Nowadays, it is a corner where fashionable shops and art are studded in the remnants of the Showa era, making it worthwhile to take a walk. In a town with such a mixture of cultures, "Cinema Jack & Betty" has a strong Showa scent. It is a souvenir from the time when it once prospered as a movie district. 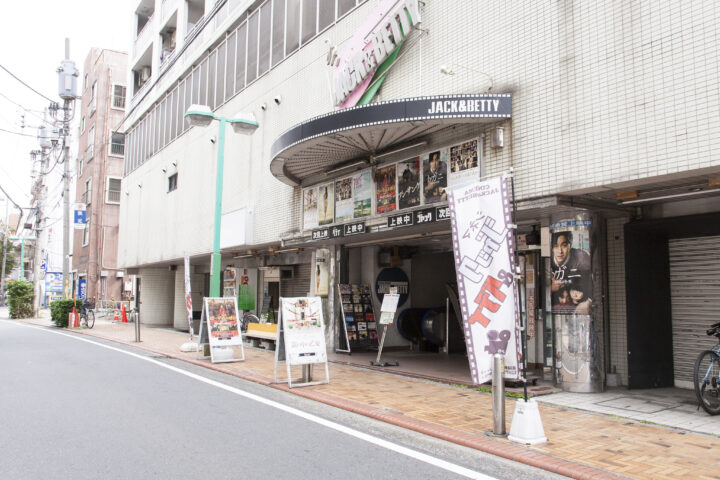 The retro look is by no means a tinsel, and it certainly tells the history of this mini-theater. On Christmas 1952, it opened as "Yokohama Revival House" on the site that was used as a US military airfield. After that, in 1991, the name was changed to "Cinema Jack & Betty" and it was renewed, but it closed in 2005 and made many movie fans sad. Although another company reopened in the same year, the difficult situation continued, and in 2007 it was taken over by the current operating system. The strong will of the current manager to "leave the movie theater, which is the property of the town," and from many fansWith the support, it gradually regained its vibrancy and is still loved as a movie theater in the town.

A building with an atmosphere that makes you feel as if you have traveled back in time. The newcomer might not be calling ... I was shrugged for a moment, but I was curious about the flyers and posters at the store and climbed the stairs so that I could be attracted to them. At the end of the climb, a cozy and melancholy lobby welcomed me, and I was relieved to take a breather. A corner full of flyers and a whiteboard with screening information. The entire space, including the waiting time, makes the entertainment of "movies" entertaining with all its might. 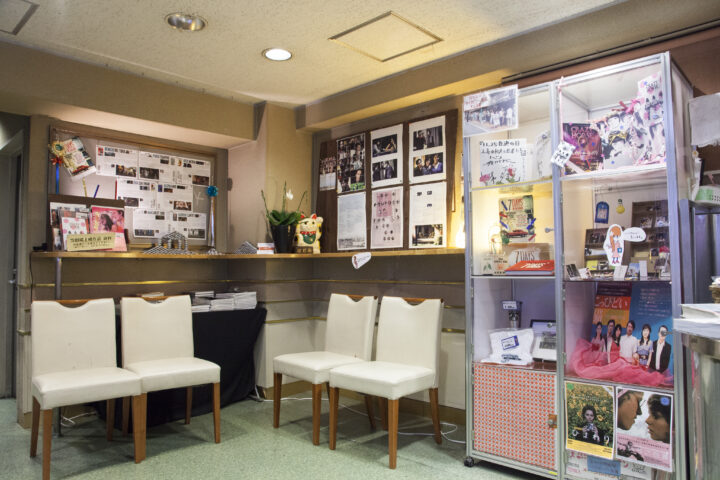 You can bring it in at this theater, but there are many temptations that look delicious at the shop. Of particular note is the "Kameya" bread, which is popular in Koganecho! It's a luxury to be able to eat local gourmet food while watching a movie. It makes me think that I had to go all the way to the movie theater in my neighborhood.

Here, I would like to introduce "Jack" and "Betty," which are also the names of mini theaters. "Jack" is on your right from the lobby, and "Betty" is on your left. Yes, "Jack & Betty" is the name of the two screens. The masterpiece "Jack", which is chicly decided in blue, and the mini theater "Betty", which is dressed up in red. It's quite rare for a movie theater to change the atmosphere so much depending on the theater! Initially, it seems that the works for men and women were separated for each theater, but now, high-quality Japanese and Western movies regardless of genre are being broadcast, centering on new single-shot road shows.

As it is said to be a "mini theater where you can enjoy movies slowly," you can spend a day spending a day facing the movies. The selections selected with particular attention include those that can only be seen at Jack & Betty in Yokohama, and are set in various countries, from the debut work of the young director who is currently attracting attention to the love story of the 90's America. , Works from different eras are being broadcast. The number of films shown each day is unbelievable for a two-screen mini theater. The desire of the museum to "introduce as many good works as possible" is conveyed.

In addition, special screenings by directors and actors, film festivals according to the theme, talk shows, live performances, and other events are also actively held. There is a place where you can exchange opinions about the movie, such as about the works that have become. It is a space where you can enjoy not only "watching" movies, but also "discovering" new works and "interacting" with movie fans.

This theater is loved by many movie fans and regulars. As I mentioned earlier, some people may find it a little difficult to enter when they first visit. Finally, let me introduce the theater logo, which will celebrate its 30th anniversary on December 21st this year. The catchphrase is "Climb the stairs for adults."
Please take a little courage and climb the stairs of "Cinema Jack & Betty". There will be many works that can be "one of your life" that you can only meet here when you climb.

The independent movie theater "Cinema Jack & Betty", which has two screens, the last masterpiece theater "Jack" in Yokohama and the only independent mini theater "Betty", opened in December 1991. Its predecessor is the "Yokohama Revival House," which opened on December 25, 1952, immediately after the GHQ was released from requisition. Cinema Jack & Betty was in danger of closing twice after that, but in 2007, the current manager Kajiwara and deputy manager Kobayashi, who were still in their twenties at the time, took over the history.