A project that aims to create a stage that everyone can enjoy, regardless of age or disability, has started!

(TOP image) A work by Karin Abe, a member of "Art de Vivre", was selected as the main visual for the Kanagawa Prefecture "Symbiotic Co-creation Business".

The scene where the play is born
File.2 Co-existence and co-creation business Living and creating together -KANAGAWA ALL-COMERS STAGE-"
(Koichi Imai/editing writer)

The Kanagawa Arts Foundation, which operates KAAT Kanagawa Arts Theater, Kanagawa Kenmin Hall, and Kanagawa Prefectural Music Hall, has started the co-existence and co-creation project “KANAGAWA ALL-COMERS STAGE” from this year. Kanagawa Prefecture will commission new stage performances and workshops that can be enjoyed by everyone, from children to adults, regardless of disability or age. Utilizing the foundation's know-how in project planning and facility management, we will make practical efforts toward borderless creative activities through performing arts.
In July, we held the first “Human Resources Development Course” as a kick-off lecture. The Director of the Health and Medical Care Department, Health and Medical Care Bureau, who holds the "Kanagawa Mibyou Improvement Declaration," also participated.

With less than two years left until the Tokyo 2020 Olympic and Paralympic Games, we see information about the Paralympics and athletes aiming to compete on a daily basis. Although it is not well known yet, the "Olympic and Paralympic Games" are said to be not only a festival of sports, but also a festival of culture. The cultural program includes many performances by artists with disabilities, and we aim to create opportunities for more people to participate.

On the other hand, Japan has the most declining birthrate and aging population in the world, and is about to enter an era of 100-year lifespans. It was a long time ago when my father was told that he was at a loss as to what to do after retirement. In the future, it will be proposed to spend time while touching culture for a longer life.

In recent years, attention has been focused on “social inclusion”. “Social inclusion” means to consider each citizen as a member of society, and for those who have hurdles or barriers to social participation (socially vulnerable), efforts to lower or eliminate those barriers. That's what I mean. According to the Daijisen, socially vulnerable people are those who are socially disadvantaged because their income, physical abilities, and the ability to speak out are restricted due to employment or schooling opportunities, differences in race, religion, nationality, gender, or illness. People in a position (can be the elderly, the disabled, children, women, the unemployed, ethnic minorities, refugees, the poor, etc.).
In light of these various changes in the environment, theaters and other arts and culture facilities have recently added a new mission to support "social inclusion" using the attractive material of "culture." In June 2017, the "Basic Act for the Promotion of Culture and Arts" was revised, and in March 2018, the "Basic Plan for the Promotion of Culture and the Arts" was approved by the Cabinet.
Excerpt below
(Significance of social inclusion through culture and art)
○ The Basic Law for Culture and the Arts states that ``creation and enjoyment of culture and art is the innate right of people,'' and that ``all citizens are equally entitled to culture regardless of age, disability, economic situation, or region of residence. Enjoying the opportunities of art” is the basic principle. In addition, culture and the arts have the function of social inclusion by respecting diverse values and promoting mutual understanding with others through opportunities for people to participate.
For this reason, it is desirable to create an environment in which everyone, from children to the elderly, people with disabilities, and foreign residents, can equally enjoy opportunities to experience cultural and artistic activities throughout their lives, regardless of where they live. At the same time, in order to maintain, inherit, develop, and create the diversity and richness of Japan's culture and arts, cultures that are rooted in the history and beliefs of each region and distinctive regional cultures, etc. There is a need to promote the arts.

The symbiosis co-creation business was started in response to these social demands. In the future, we plan to create and disseminate attractive content that is conscious of the realization of an inclusive society.

First of all, on October 13th (Sat) and 14th (Sun), as a commemorative performance, "Wareware no Moromoro 2018" will be performed by the Saitama Gold Theater, a theater troupe for seniors, at the prefectural public hall.
Saitama Gold Theater is a theater group founded in 2006 under the late artistic director Yukio Ninagawa. It currently consists of 36 members (as of April 2018) aged between 67 and 92, and has performed overseas.

Starting with this performance, many other performances and workshops are being prepared.

■Vietnam "A-O-Show" Workshop
Date: Mid-November 2018 (Schedule is being adjusted)
Venue: Prefectural Public Saharai Hall
*Vietnamese is in charge of production, staff work, performance, and performance. A workshop open to both children and adults by a performing arts company that has toured the world, including France, the home of the circus, and has received high acclaim.

■ Blue Print Present “SAKEBU”
Date: January 16th (Wednesday) to 20th (Sunday), 2019
Venue: Prefectural Public Saharai Hall
* Featuring dancers in their teens and twenties who are attracting worldwide attention. A dance performance depicting their past and future, who have been involved in dance since childhood, fought in a harsh environment, and struggled to progress. 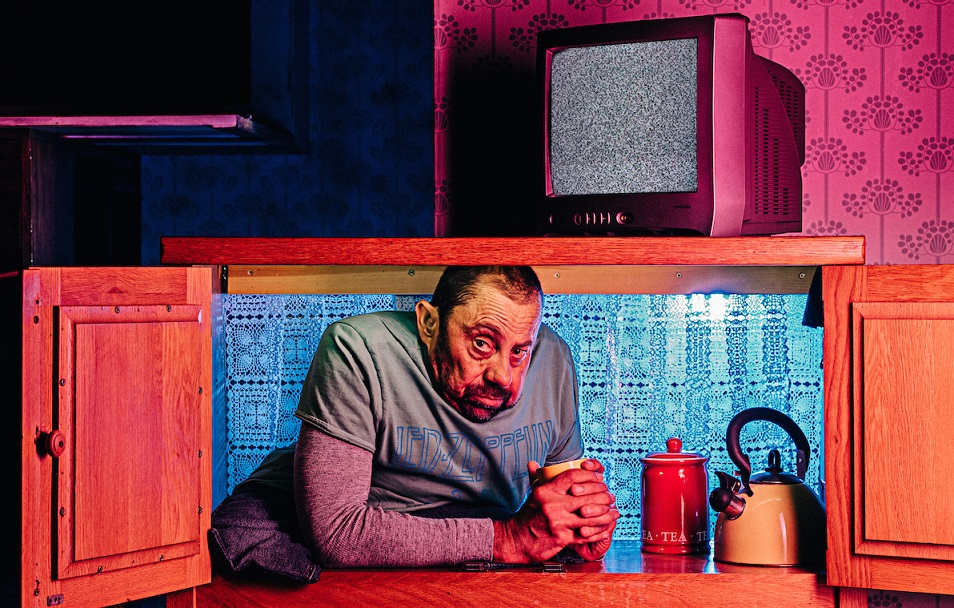 ■ Kanagawa Senior Citizen Creation Project "Challenge of the Silver" Presentation & Briefing
Date: Sunday, March 16, 2019
Venue: Prefectural Public Saharai Hall
* A creative creation project program centered on the elderly. With Yoko Ando, a dancer and choreographer from Kanagawa, as the director, this is a project that aims to “co-create” with the elderly by discovering new discoveries and possibilities of the body through physical expression. Along with the presentation on stage, a briefing session was held to recruit participants. 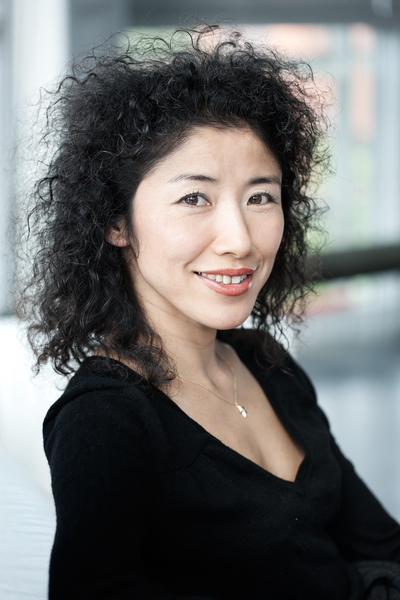