Takashi Nagayama
Born in Sagamihara City, Nagayama, who continues to play an active role in video and stage performances, is a 43-year-old mid-career actor who has 24 years of experience in performing arts.
In recent years, he has been active on the front lines such as Fuji TV's "My Fair Prince" and the NHK Taiga drama "Reach Beyond the Blue Sky", but not all of them have been smooth sailing so far. It may be because of his humanity that he can cherish the various encounters he has visited that he can continue his activities as an actor despite his distress, conflict, and situations that do not go as he wishes.

-Why be an actor?
Nagayama "At first, let's aim for a comedian"

-Not an actor?
Nagayama : "Yes. I've been in a position to laugh in class since I was a kid. That's why I wanted to be a laughing entertainer. That's why I auditioned for talent when I was in the third year of high school. At that time, you People concerned told me that it was suitable for actors. "
So you decided to become an actor, didn't you?
Nagayama "Yes, I immediately joined the actor training center." 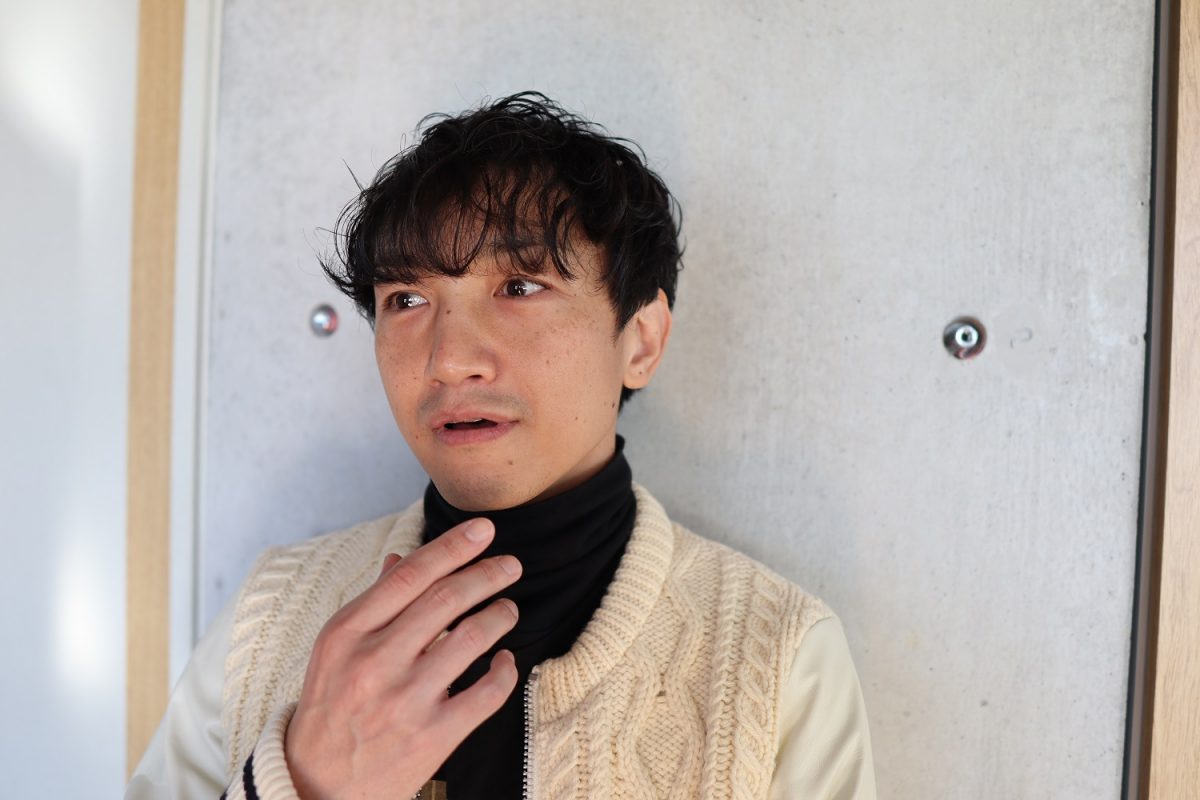 However, there shouldn't be a chance right away when he says he wants to do or want to be, and he is scouted by a modeling agency at the fashion show venue he visited while he was struggling to make connections. From there, I was desperate to get a job and sales with the president on a three-legged race.
Nagayama "Maybe it was the hardest time at that time. I used to go from Sagamihara every day to clean the office and do chores."

Among them, he challenged the audition that was taken off and his debut came. In 1998, it was decided to appear in the TV Asahi serial drama.
Nagayama "The experience and encounters at the site of the debut work were very valuable. Especially, the words from Director Wakamatsu are still strongly remembered."
Setsuro Wakamatsu, a master who later worked on "The Unbroken Sun" and "Whiteout," said that he crossed his shoulders with Takashi Nagayama, a newcomer who doesn't know right or left, and called out like this.

"What you're doing right now is amazing. Don't forget it."

Nagayama "I can't forget those words. I learned a lot from Director Wakamatsu, who is very close to the actor."
He has been enrolled in Geiei Production since 2000, with the help of friends he met in his debut work. Nagayama has a straightforward personality that values ties and encounters, but there are other big encounters for him. 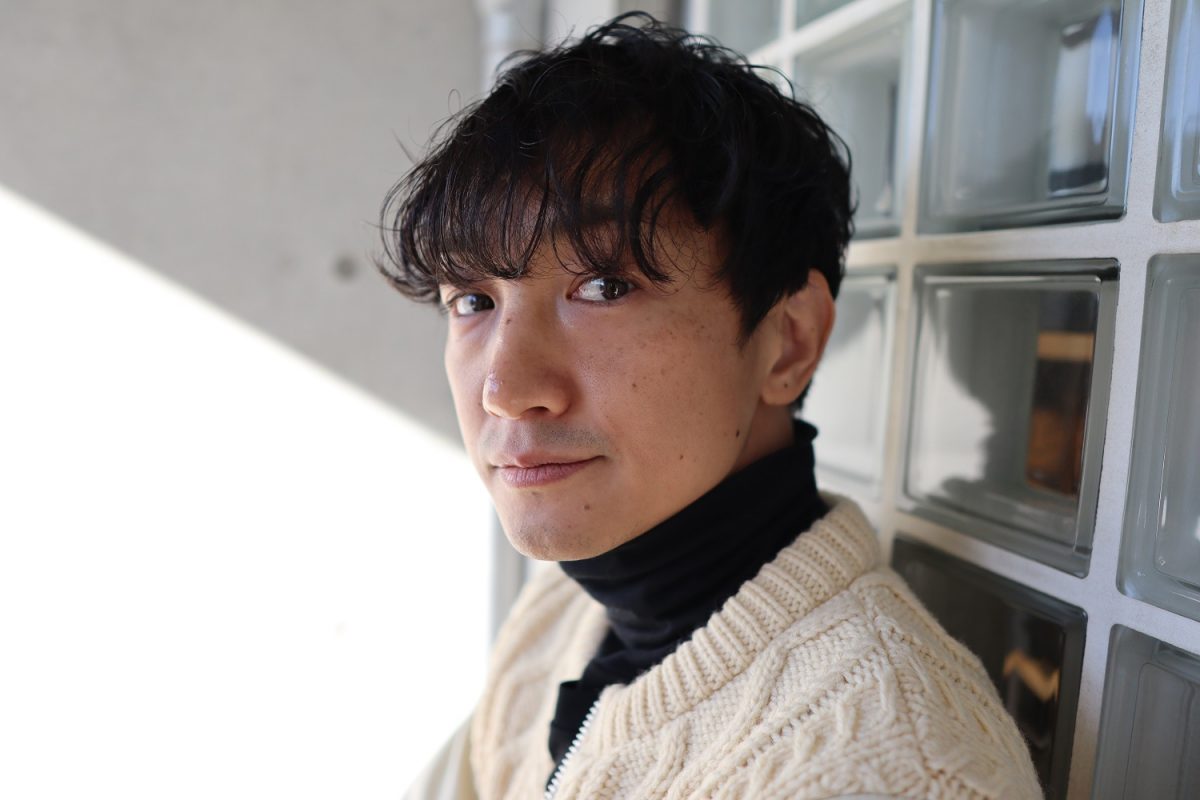 Nagayama "" Musical The Prince of Tennis "was very big. The world view of friends and works, and all the fans who are still strongly connected. When I was challenging a new place and the world within myself, it expanded greatly. I think I found it. F2 Dreams (Fuji TV's wide show in-program unit) Yes, the encounter at that time is still very valuable. "
At that time, he wasn't called a 2.5-dimensional musical yet, and some were whispered as "legends", and he who led the popular work never forgets his gratitude for his works and encounters.
Even for him, the reality of Korona-ka seems to be harsh.
Nagayama : It feels like you're being shot by an invisible body blow. During the rehearsal of the play, it's difficult to communicate with the mask and the on-site staff. Sometimes it seems to be negative. Instead of trying to break open, I will calmly prepare and accept breakthrough measures. I wonder if that is also necessary. It is a workshop, voluntarily moving to find a community, and getting food. " 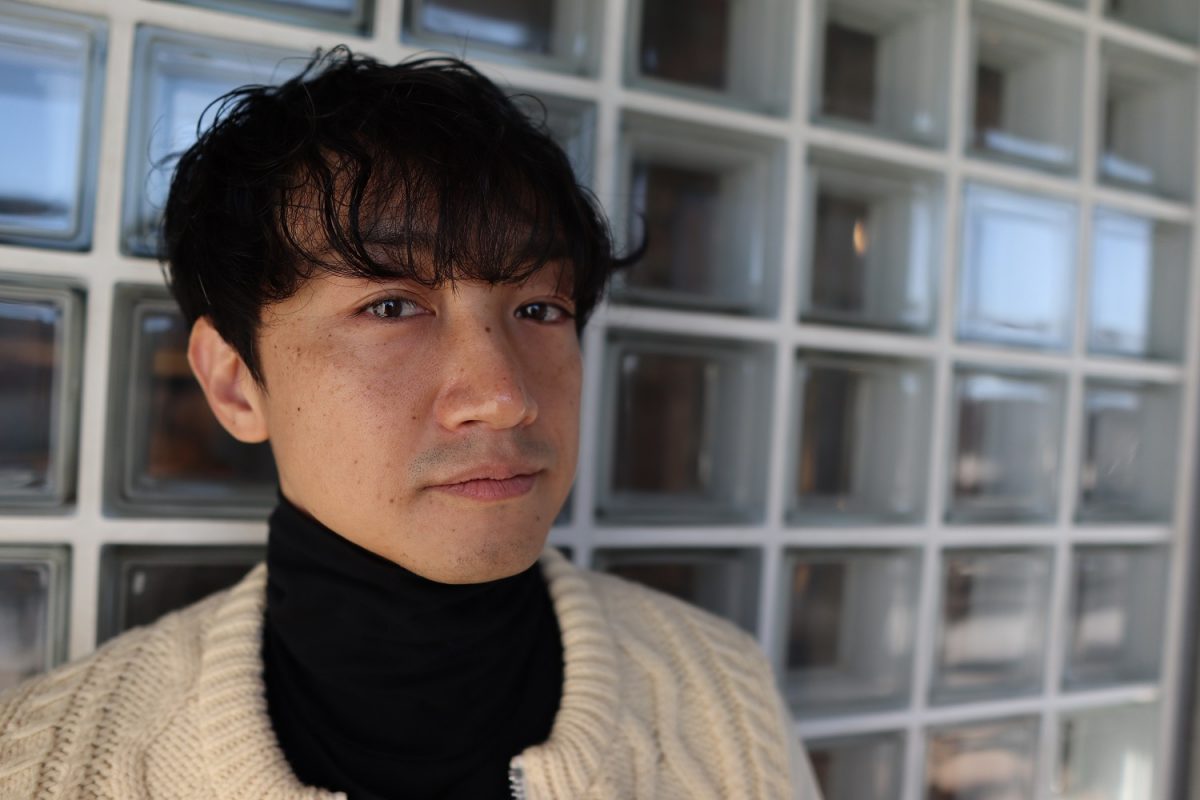 Continuing to fight in the invisible Korona-ka, which continues to hurt the entertainment industry, is not an easy task.
Even so, there is a work that bears fruit by running without giving up, valuing the encounter.

Nagayama "I just finished shooting the movie the other day, but it was a really hard location from morning till night in a limited number of days with a small number of people."
In long-running shooting that does not break the cut into small pieces, the number of lines and setups that can be remembered at one time increases several times. To do that with a small number of actors, not only skill and experience, but also concentration and physical strength will be immeasurable. However, his expression is full of accomplishment and joy.
Nagayama "I can't touch on the content of the work, but it's a work directed by Jun Akiyama. Mr. Akiyama is a person who opens the way, and I'm always studying the ability to produce. He fulfilled his promise for over 17 years. He is a director who cherishes the individuality of the actor, and this work also has a wide variety of castings such as actresses and models from Takarazuka. "