Double Planet Episode 13 "I couldn't help being praised by her" Satoru Aono (Furutajun & Yota Kanda / Radio Shonan Personality) What on earth should I talk about? First, let's trace the colorful memories of this month. Everything started to move a lot from that day. That night I let Mr. Tamaru listen to the song "Sky and Puzzle" that I made for the first time in my life. After the playback time for one song had passed, Mr. Tamaru called me. The moment I answered the phone, there was no greeting at all, and the first voice, "It's really good," fell deep into my stomach. The warmth of a hot water bottle spreads slowly throughout your body. It was rewarded. Such a word came to my mind. At that time, when I had never made a song and had no courage to do it, I was still thinking about fulfilling the feelings I expressed in those days when I wanted to make it. But now that I've managed to create a single creation myself, the expression inspired someone to do something, and it returned to me like a boomerang. Is this the real thrill of expression? Did I want to write a song for someone, not for myself? In that sense, Mr. Tamaru is my first customer. Certainly, Mr. Tamaru came to me many times while I was making it. I couldn't help but want to be praised by her. "Can I use this song for the upcoming distribution performance?" "Eh" "Let me use it." 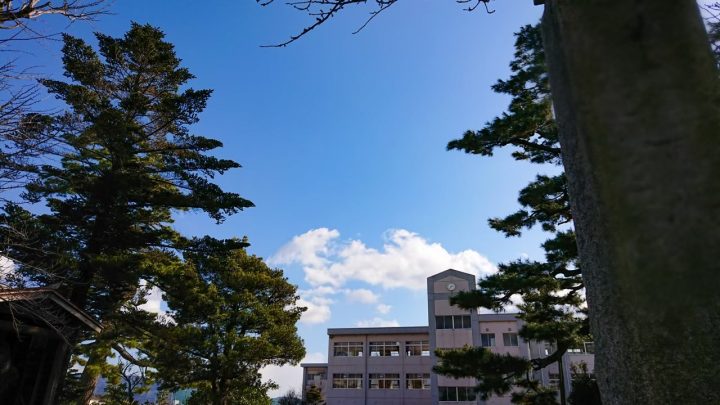 A few days later, I decided to visit Tamaru-san's high school. Best friendIt was to be cross-examined by Mr. Natsuki. Who am I? I was told by Mr. Tamaru about that, but I was asked to dig up the roots and leaves with the feeling that I could not feel relieved unless I checked with my own eyes and ears. Tamaru, standing behind Natsuki, put his hands together and quietly moved his mouth, saying, "Go, me, n." "I heard the song," Natsuki said with a mysterious feeling. "How was it?" I was nervous and waited for the answer from her mouth. Even if Mr. Tamaru likes it, it is difficult if Mr. Natsuki is no. I was prepared for that. "This isn't someone's song, right?" "Eh?" "Rights, are you okay?" Right? What does it mean? It was a word I never expected. "Because it's out if you do it in a distribution performance." I see, that's what it is. I have to tell my innocence here. Like a man. "I write and compose myself. It's definitely a song created by Satoru Aono." Is this a courtroom? The response was so stiff that I wanted to dig into myself. Inwardly, I felt like I was lying. There is no doubt that he completed the song by himself. However, Tamaru-san's words and feelings are probably intricate at the root of the song. This song was made because I knew that. It seems that I made it by myself, and I could never make it by myself. This was not a beautiful thing, but a fact. "OK. Let's play this song in the last scene!" 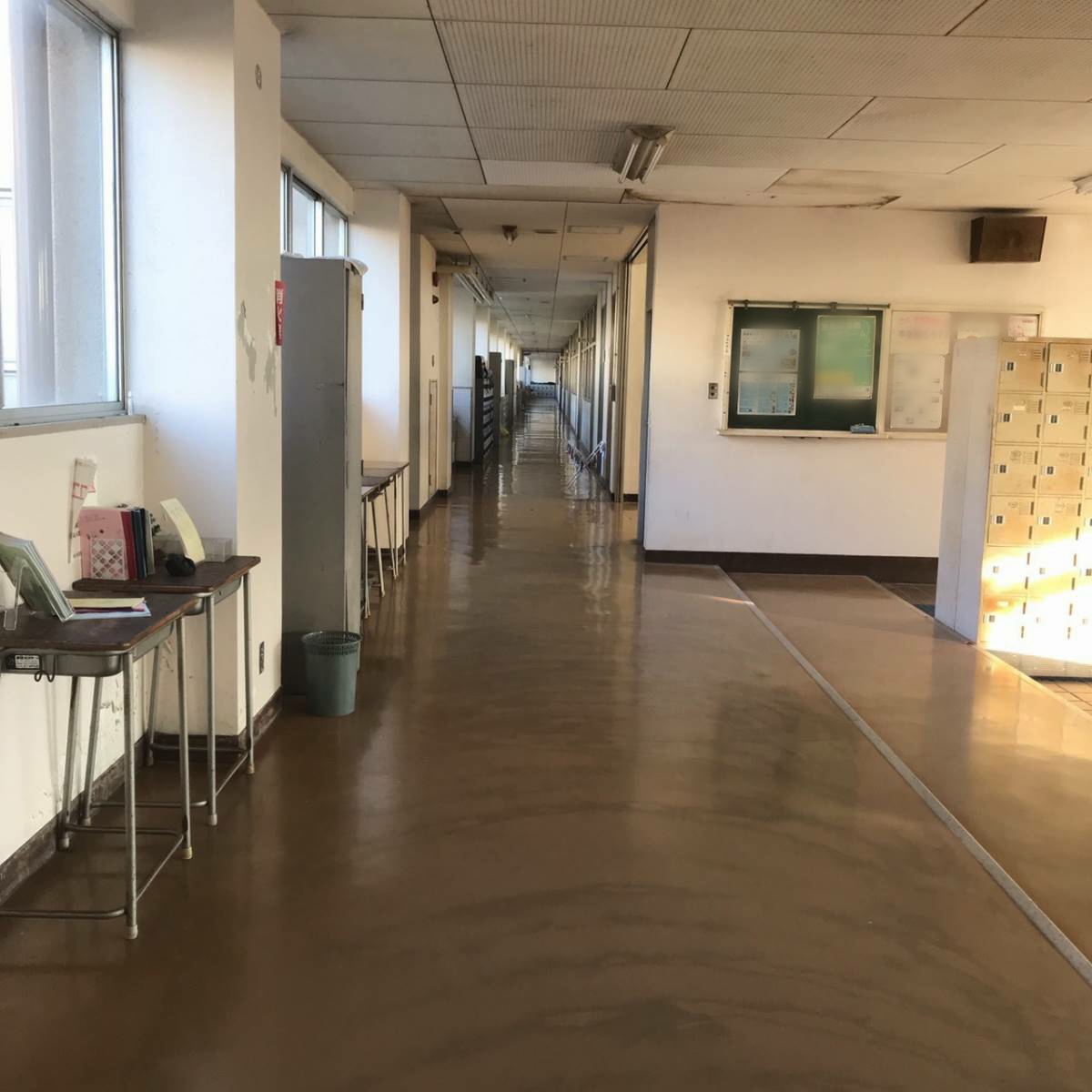 When Natsuki managed to win the credit, the project for the "Sky and Puzzle" distribution performance began to flutter. I also visited the rehearsal hall several times to see what the rehearsals were like. I was just silently watching the lessons. From a first grader who is not familiar with the situation, it is completely like "Who are you?"It must have been a voice. I couldn't stand this kind of line of sight before. However, my nerves were getting fat before I knew it. "Natsuki, I want you to say that line with more effort." "Eh? Lie? Is that there?" "Yeah, I feel like I'm trying to act a little too much." Tamaru-san and Natsuki-san started arguing with each other many times. The training was interrupted each time. Awkward air begins to drift between the first graders. But they didn't mind. Discuss until they are satisfied with each other. The feelings of the two people for the work were bursting out. This amount of heat may be what I have always admired. A fragment of youth that I gave up when I decided to do it alone because I wanted to form a band but couldn't. I think I've avoided arguing with someone. I have chosen a life that does not conflict. However, a collision cannot be born unless each other is serious. Having an opinion that you can't give up in yourself. In other words, you know the meaning of life. Will I still be in time? The second year of high school will be over in two months. A year that was so quick. One year left until graduation. 1 year? Ask yourself if you can still make it. "It's up to you." I felt like I was told to be thrown out by myself who became strong. While making a detour, I came back to the starting point. Let's talk to someone. Let's say I want to form a band. You may not be dealt with. But let's stick. Let's tell it again and again. I want to form a band and perform live. 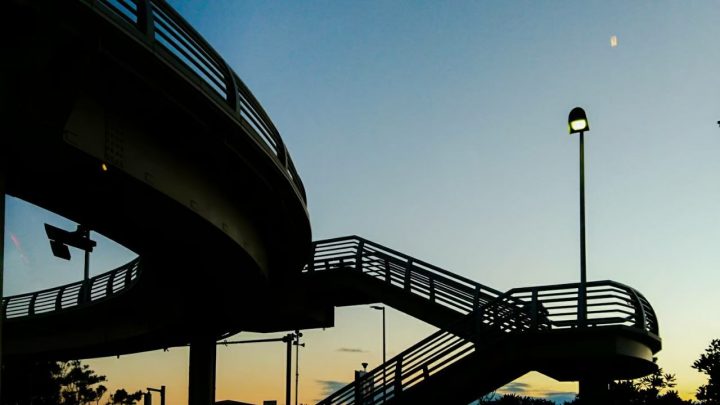 I was heading to practice that day as well. After leaving school, I bought 10 cream puffs at a pastry shop near the station. It's a pledge to the drama club. Sarah this kind of thingI was longing for a man who could do it. Right now I'm about to be. I run up the stairs of the pedestrian bridge with excitement. Then I got a call from a strange number. It was Natsuki-san. "What's wrong?" After an unnatural silence, Natsuki said, squeezing out her voice. "… Luka was positive for corona" << Continued >> * You can see the back numbers here .