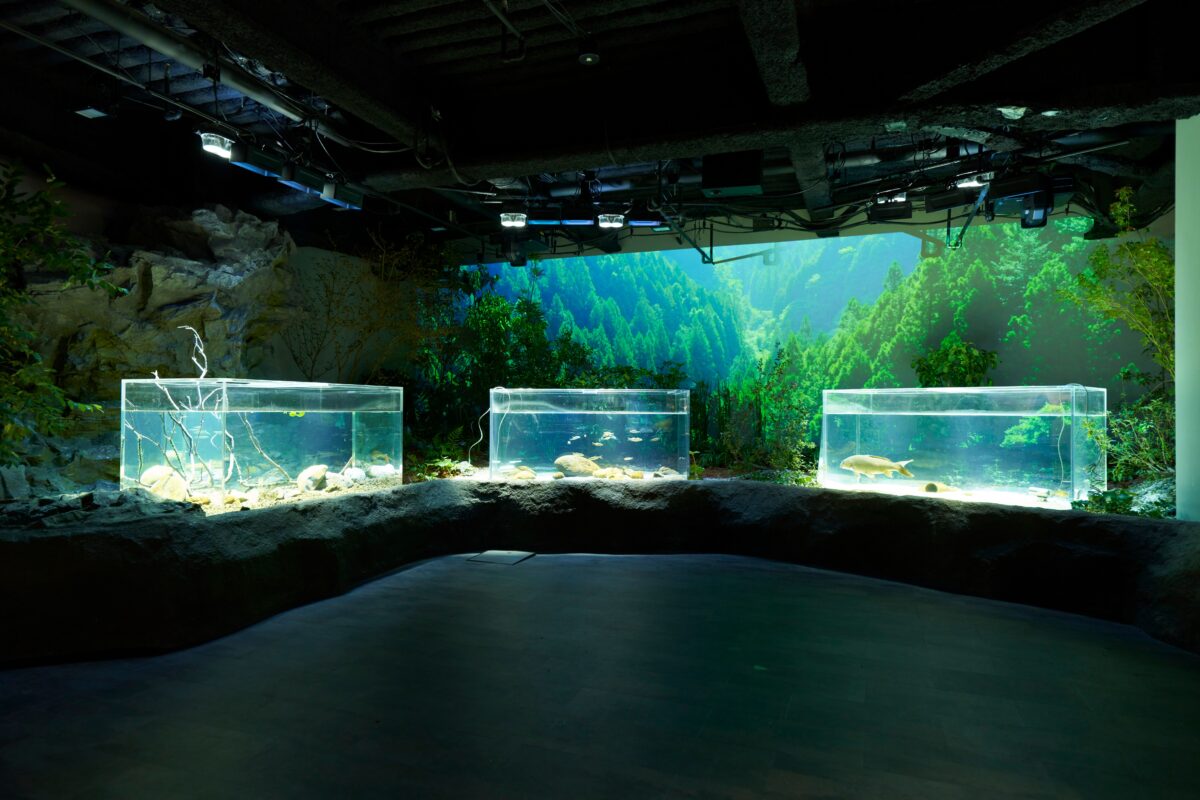 What kind of creature do you think of when you think of a creature that shines golden?
After seeing this special exhibition, you may come to imagine "catfish".

From April 20, 2021 to June 30, 2021, "Kawasui Kawasaki Aquarium" in Kawasaki City is holding "Golden Fish Expo-Discovered in the Tama River" Golden Catfish "-". Here, golden fish from all over the world are on display, but the golden catfish found in Kawasaki City is on display for the first time. 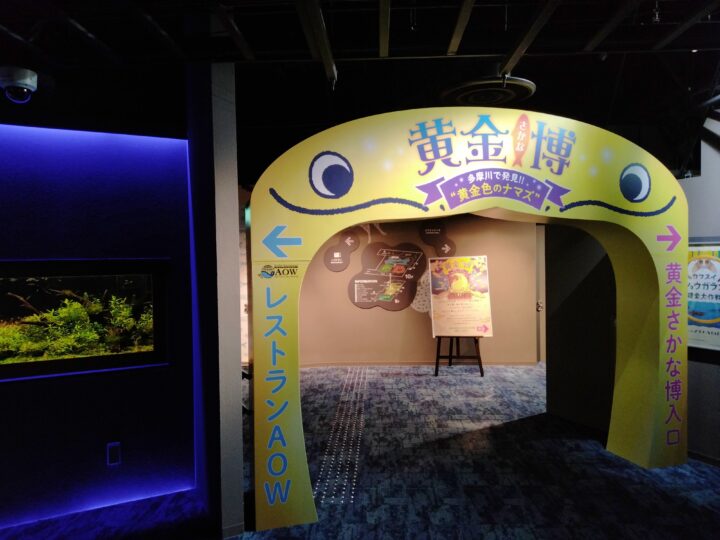 This golden catfish was caught in the Tama River (Takatsu Ward, Kawasaki City) in June 2020. After that, it was donated to the Nigaryo Seseragikan and is currently on display at the Kawasui Kawasaki Aquarium. The name was also solicited, and it was named "Tamawan", which is a product of "Tamagawa x Catfish".

As the name suggests, it's really golden. When the light hits from above, it shines with reflection and looks more and more golden. Everything is called a yellow variety, and it is said that it is rare in Japan because it has very little pigment in the body. 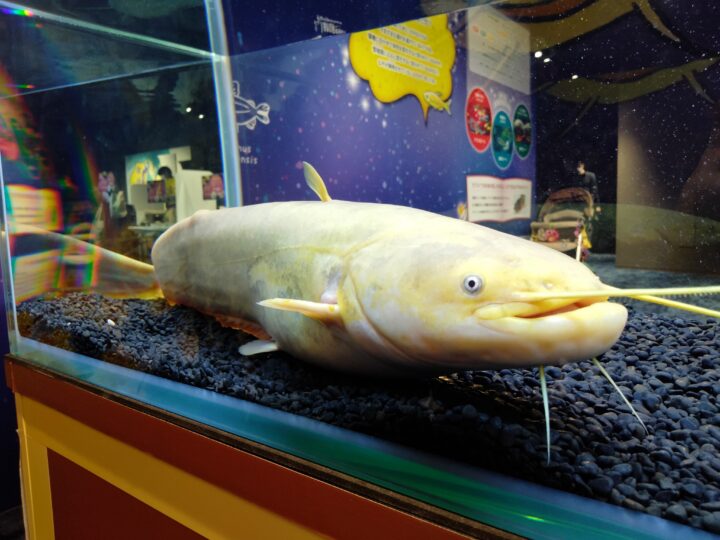 What a charming machete

In addition to the tattoos, a lot of nine kinds of golden fish such as "Asian Arowana", "Dorado Cat", and "Golden Tetra" are exhibited in the special space. Everyone is really golden. The reason why it is golden depends on the type, such as shining due to the acquired microorganisms attached to the body, making it easier to find the pair, etc., but the mystery is that it has not been identified exactly yet.It's a target and arouses interest in living things. 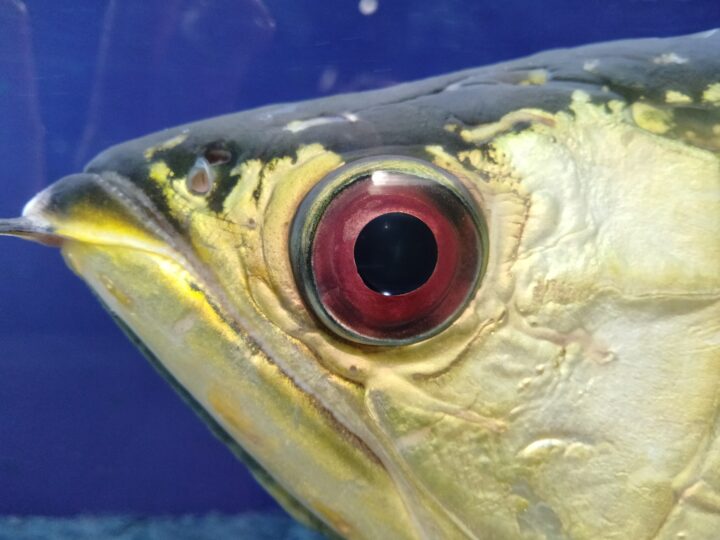 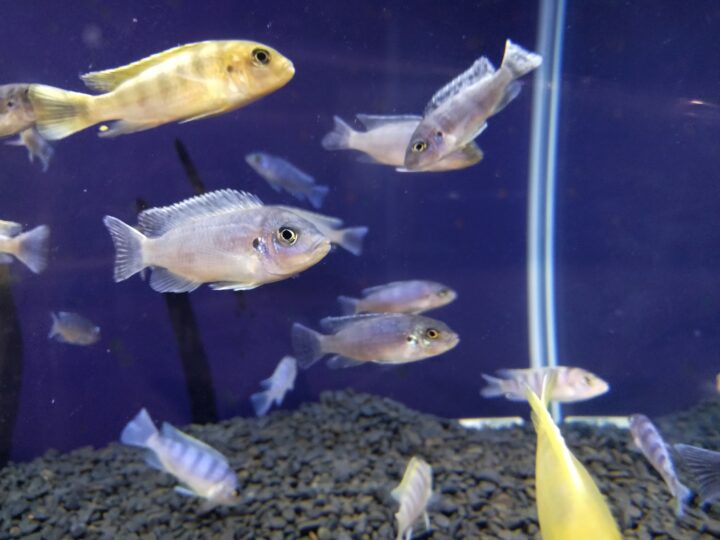 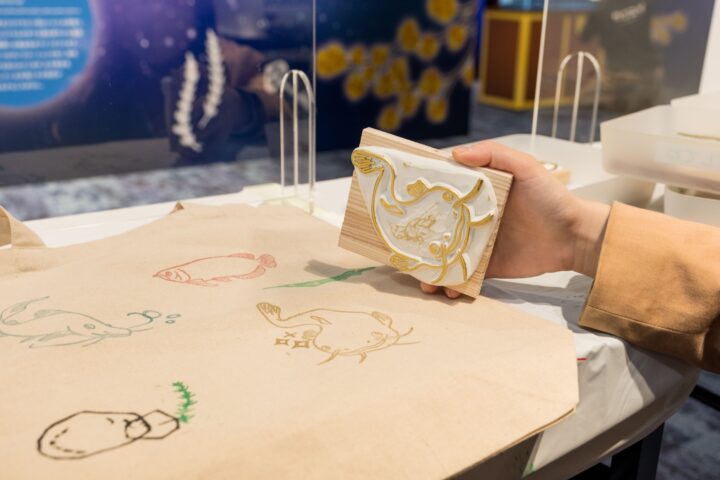 Adults are also very addicted to this.

In addition, after enjoying the exhibition and making original bags to the fullest, it is also recommended to taste the limited golden menu at the restaurants and cafes inside the building. The menu is so extensive that you can't decide which drinks, soft serve ice cream, waffles, etc. are associated with the Golden Fish Expo, so I'm looking forward to sharing photos and bags while eating the limited menu. 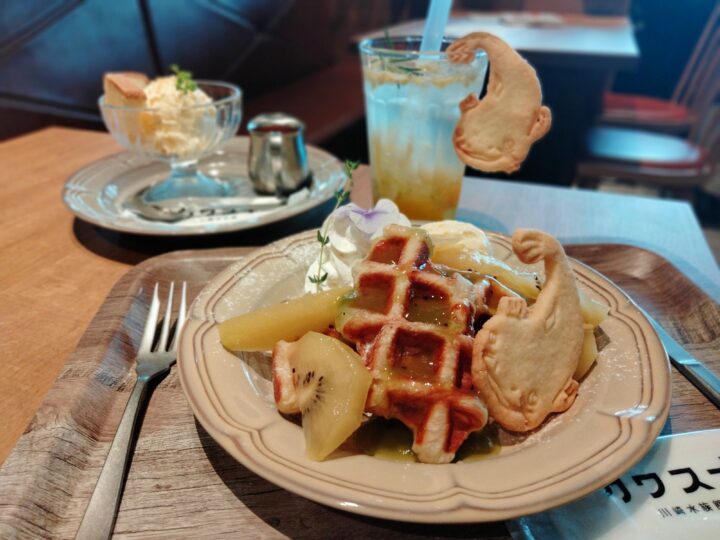 Komorebi Cafe Croissant Waffle (Golden Kiwi), Golden Lemonade, etc.
It's a 1-minute walk from the station and directly connected to the underground shopping mall, so you can go without getting wet even on rainy days. In addition, corona measures such as temperature measurement at the entrance and installation of disinfectants at various places were also in place.

If you happen to meet, check here! !!

It's a little different from an aquarium or a zoo.
This is a "waterside oasis" where creatures from all over the world gather.
From the Tama River to Asia, Africa and the Amazon in far South America.
A small adventure begins, where you can experience small and mysterious everyday life while strolling along the waters of the world.
Welcome to inexperienced entertainment created by unique creatures and light, sound, and images.