Chigusa's coffee shop is open from 12:00 noon. Preparations for opening the store are in time even from the last minute of the afternoon, but sometimes I go early in the morning because I want to monopolize the store.
It's getting colder these days, so it smells like winter in the morning in Noge. In the downtown area, the heat of last night was as cold and quiet as a lie, and there was little traffic. Looking at the empty liquor bottles and the pile of hand towels waiting to be collected on the street, he said, "I was so crazy last night," he said, brewing coffee with a siphon. It's nice to have coffee in the glass funnel and make a popping noise, so I haven't played any records yet. Turn on the audio when the siphon calms down and the aroma of coffee spreads throughout the store. 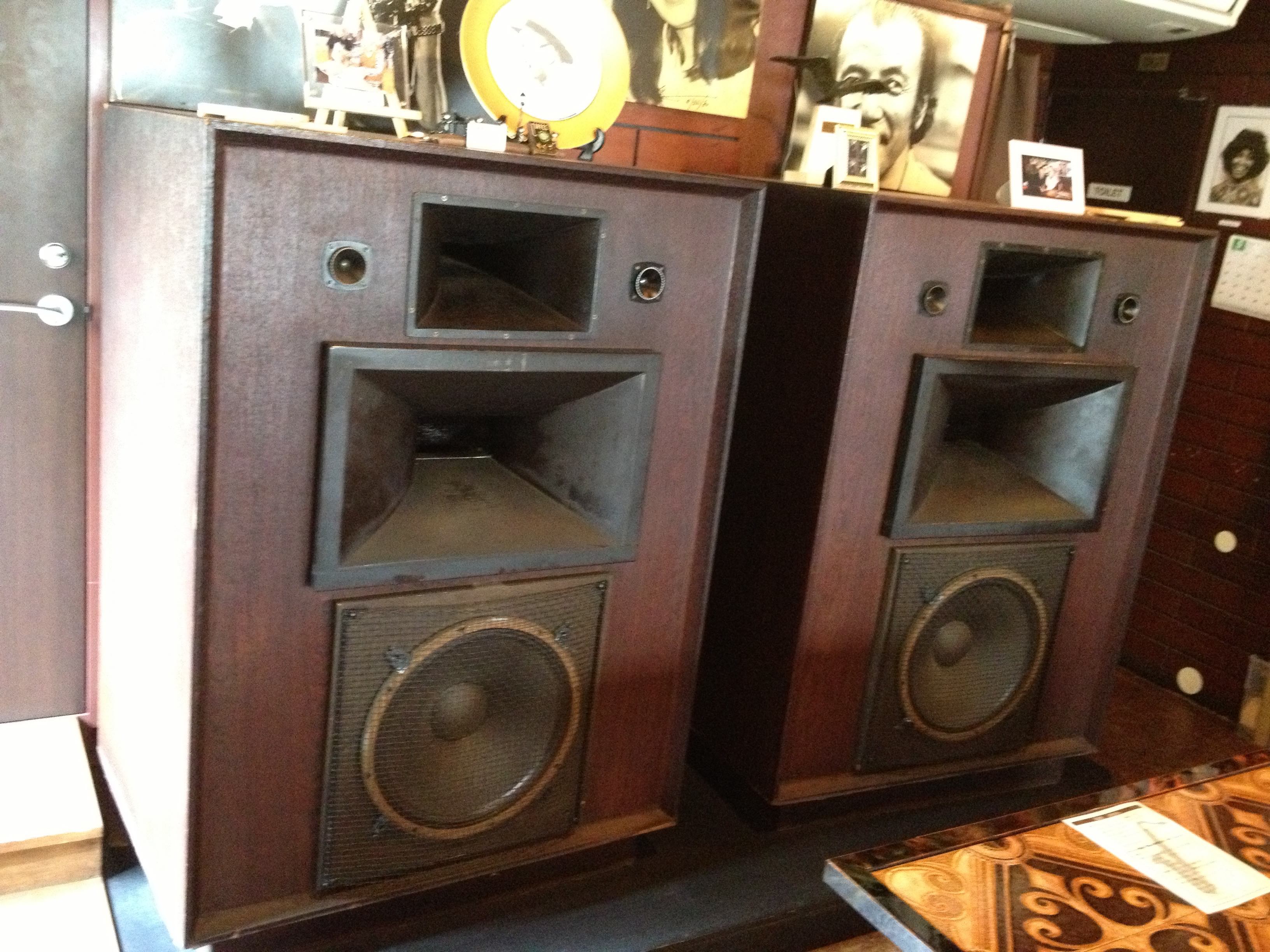 It is decided that the first record to be played is the piano. Mamoru Yoshida "Oyaji" liked the piano. Especially Bill Evans's "Waltz for Debby".
The oversized speaker with Chigusa's presence is designed so that the sound of the piano trio can be heard well. The tweeter is in a good mood if the emotional and delicate piano tone, especially the high notes, echoes brilliantly. Believing that he was in good shape today, he said, "Yeah, it sounds good!" When I listen to this song, I suddenly remember it.

In the early 2000s, when I was a student, the number of jazz cafes was already low, and there was no "momentum in the 1960s and 70s" that people would hear. Still, stubbornly, there were still a lot of shops where you could listen to jazz at a loud volume in a shop like a hole. I don't know about the heyday of jazz cafes, but I thought that the underground atmosphere that ignored commerciality was "cool!" I went to a coffee shop. At first, I didn't really understand the rules, and there were no song requests ... I was surprised to think that the door was opened so often. 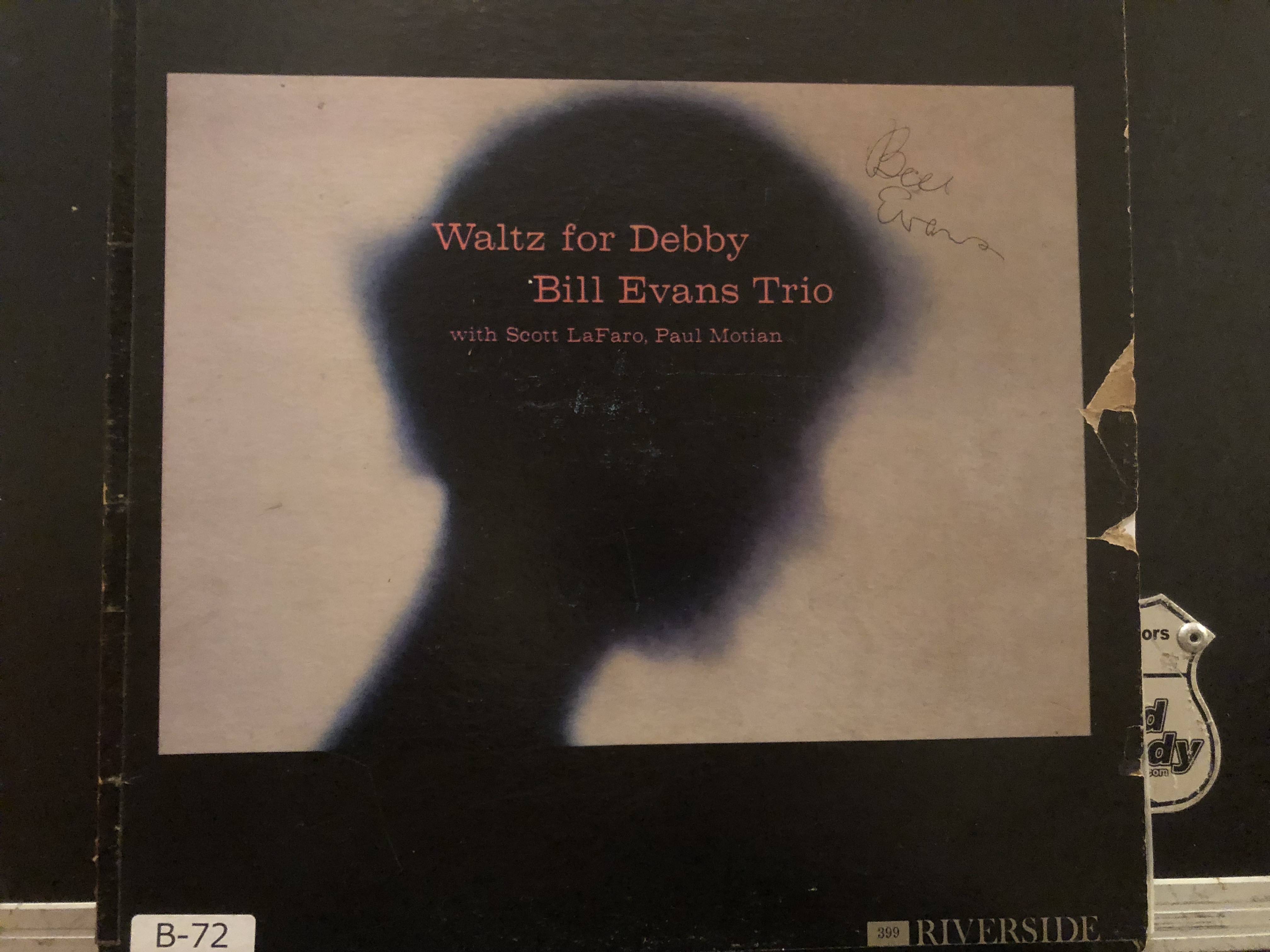 The first successful request was JAZZ @ GROOVE in Dogenzaka, Shibuya. It was a store that let you listen at a loud volume with Altech speakers. The record is Bill Evans "Waltz for Debby". Recorded in 1961 when Bill Evans First Trio performed live at Village Vanguard in NY.
By the way, Evans participates in Miles Davis's "Kind of Blue" (released in 1959). It is the best-selling album in the history of jazz, and a legendary album that has established a new playing method called modal jazz. "Waltz for Debby" is an album that challenged to be recorded in the first trio two years later, and has won the first place in the Swing Journal's best 100 as a masterpiece in the history of jazz. 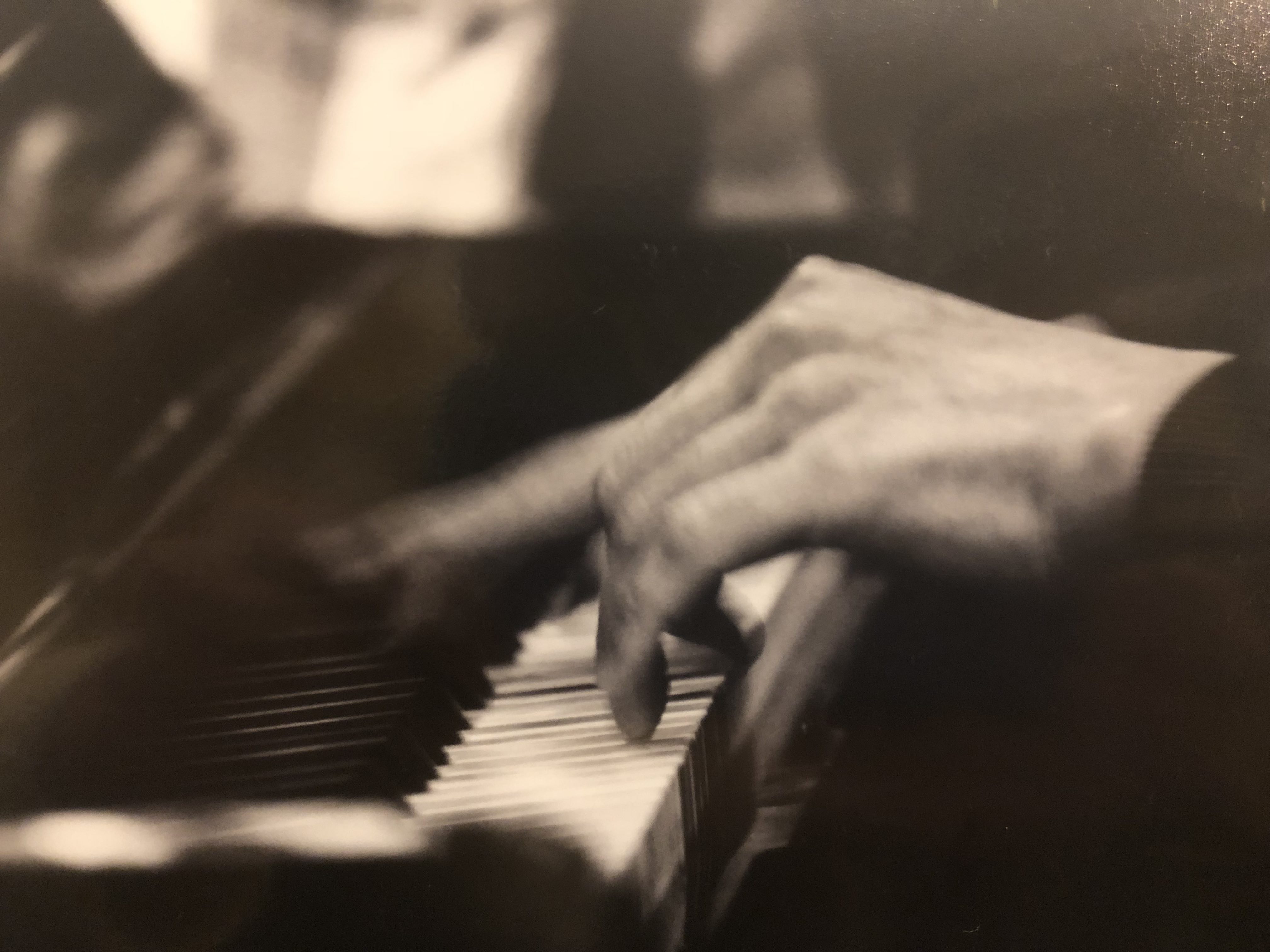 Now, what would it be like to listen to such a masterpiece at a loud volume? I made a request in anticipation, but honestly, I was a little confused because I was baptized with a strong sound all over my body. The album with a high-pitched tune and a cold impression, and the already tense sound make the atmosphere in the store more tense. There is no choice but to learn from the surroundings and pretend to be clever, wrinkle between the eyebrows and listen.
However, the second song, "Waltz for Debby," which became the title of the album, loosened the wrinkles between the eyebrows. Created to celebrate the third birthday of her niece Debbie, this song is fun and beautiful with a grainy tone like water droplets popping on the surface of the water. I imagined a adorable 3-year-old girl dancing innocently with a waltz made by my uncle, which lightened my heart a little.
There were only 3 songs on one side, and it took about 20 minutes, but the first request, the tension caused by the cold tune of the loud piano, and a little relaxation ... I felt it for a long time.

Before I knew it, I didn't go to a jazz cafe anymore, and JAZZ @ GROOVE closed. Being chased by busy days, I got used to the cafe where delicious coffee was served immediately, and I could not afford to enjoy the sound at the jazz cafe. However, life is interesting, and I arrived at Noge so that I could be swept away and worked as a staff member of Chigusa. I never dreamed that the day would come when I would enter the counter of a long-established jazz cafe. 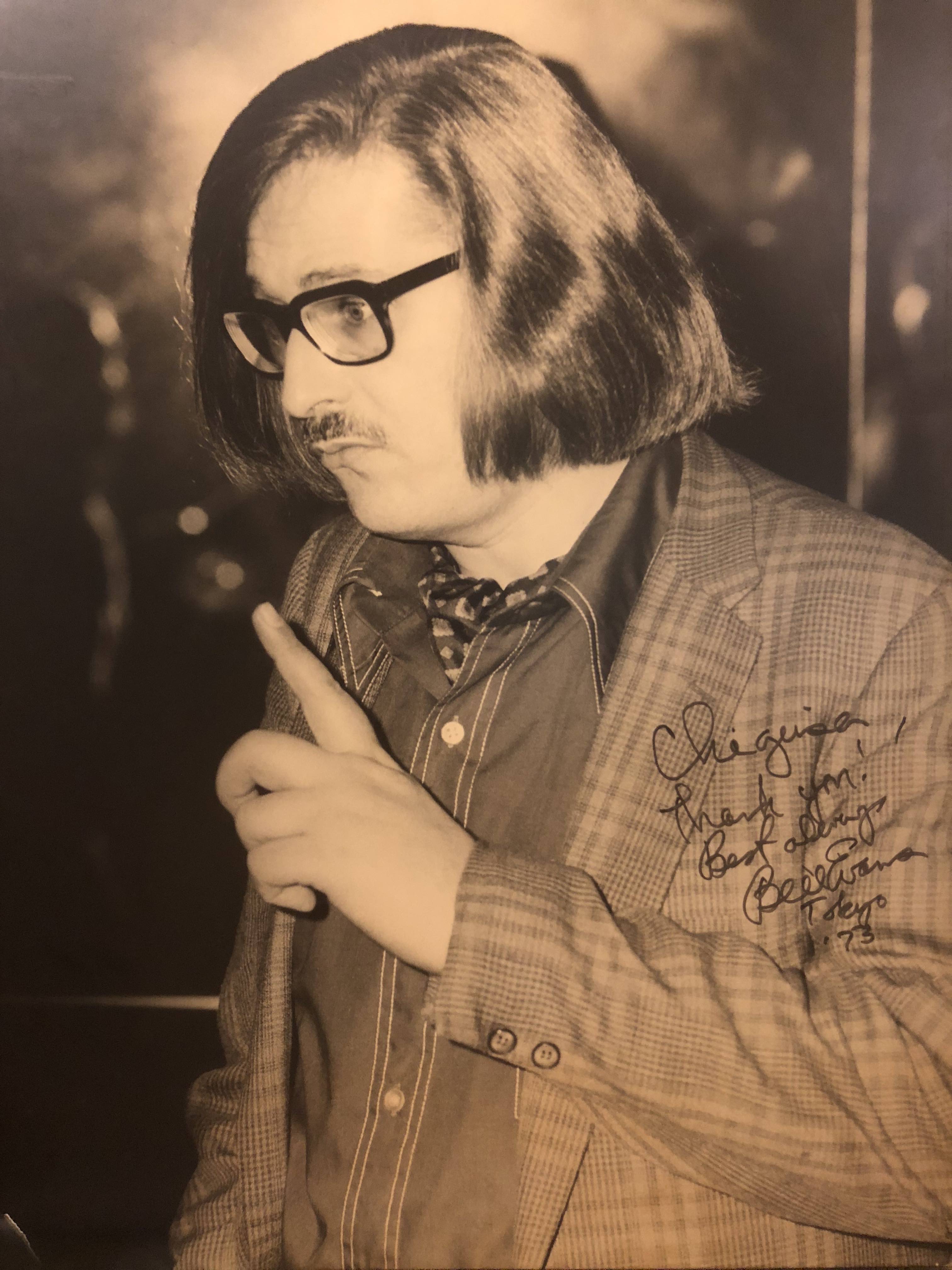 A little earlier than usual, I come to Chigusu and listen to "Waltz for Debby". The songs that once felt cold now sound like a warm feeling that inspires the sound equipment of Chigusano's earning head. It's not traumatic, but when I hear the beginning, I get a little nervous. Not as much as when I was growing up and going to a jazz cafe.

Recalling this and that, Noge's morning slowly passes. It's about time for the regulars to open.