Make your trip elegant and comfortable. Enjoy learning about the history of the Odakyu Romancecar.

One of Japan's most famous limited express trains, the Odakyu Romancecar.
It has a long history, and it is said that it began before the war with the weekend hot spring train that ran non-stop from Shinjuku to Odawara. It was temporarily suspended during the Pacific War, but it reappeared after the war and was improved many times, and now connects Shinjuku to Hakone-Yumoto and Shinjuku to Katase-Enoshima. 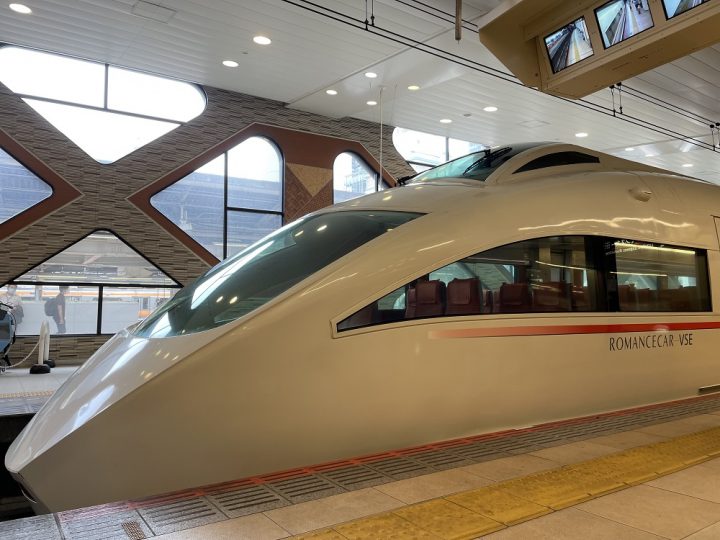 Did you know that Romancecar wasn't originally a proprietary name of Odakyu Electric Railway?
Around 1950, a two-seat seat designed for lovers to watch movies was featured in the media as a "romance seat." As a result, the name "Romancecar" was used for limited express trains with two-person seats, and there were several Romancecars in Japan. It seems that it became an exclusive name of Odakyu in the 1990s.

One of the greatest attractions of the Odakyu Romance Car is its high design.
The Romancecars currently in service are all unique and recognizable at a glance, and just looking at them makes me feel happy and I can't help but hold my camera. 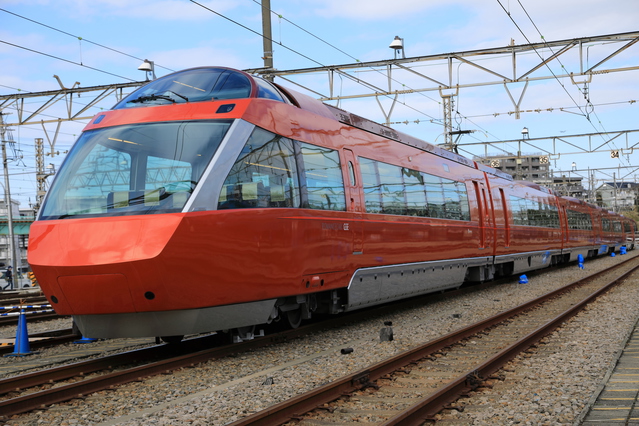 GSEs
GSE, which stands for "Graceful Super Express", a romance car that gracefully runs through time on its way to Hakone 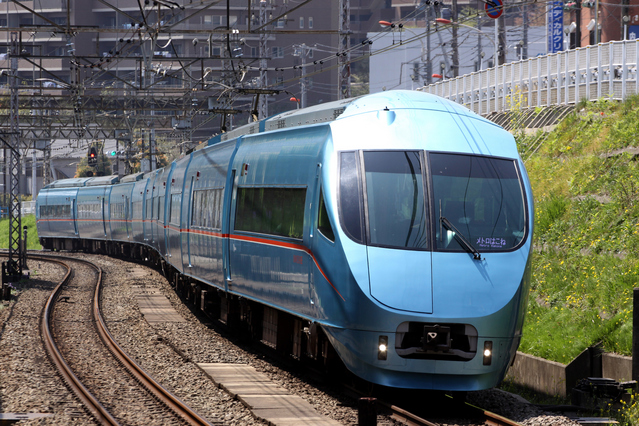 MSE
MSE, short for "Multi Super Express", in the glossy blue "Vermeer Blue" that Dutch painter Vermeer liked to use 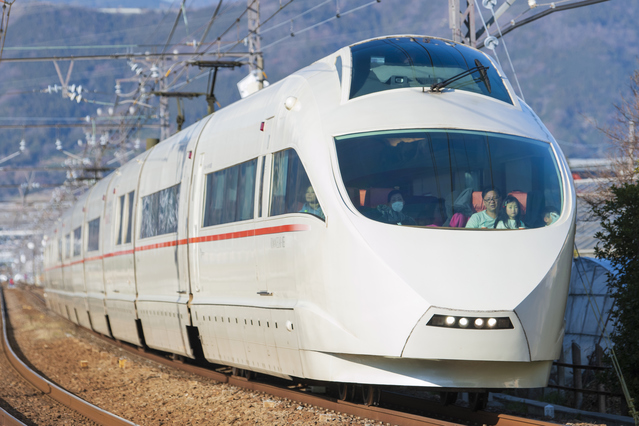 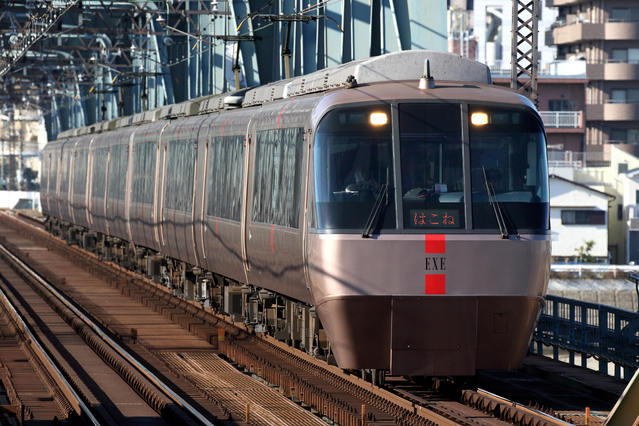 exe
EXE, which stands for "Excellent Express" and has the largest number of seats among Romancecars.

Another of the Romancecar's greatest features is its view. GSE and VSE have observation seats, and the scenery seen from the front and rear cars is so wonderful that it can be said to be one of the purposes of the journey. 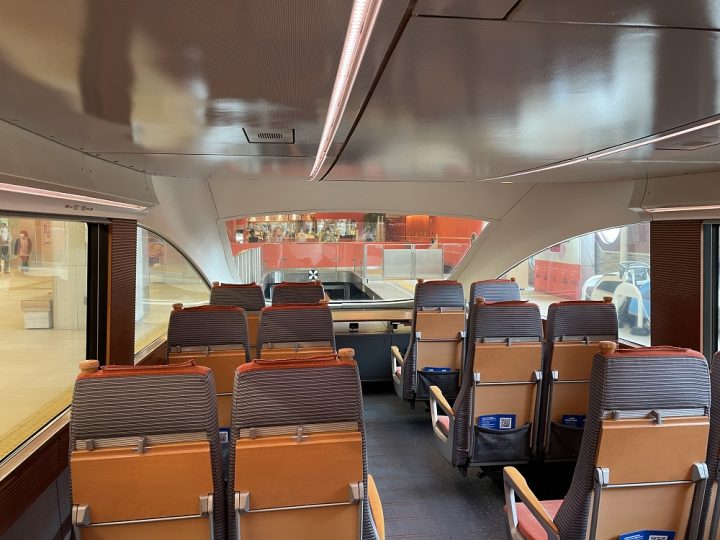 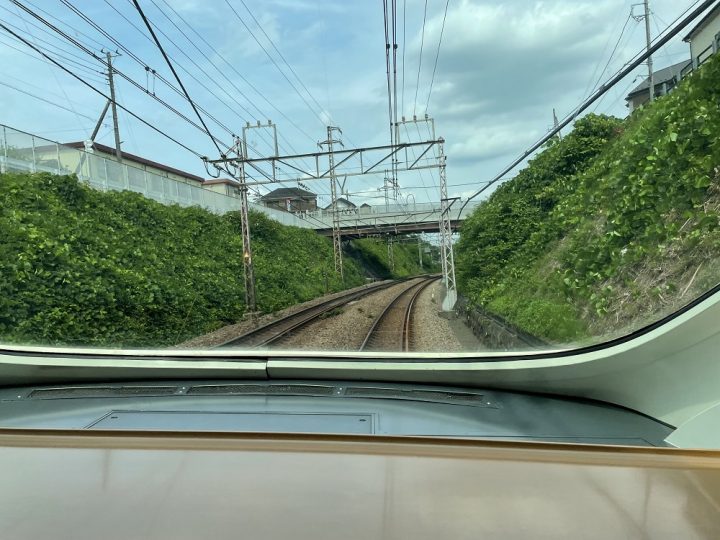 The Romancecar is a train that lifts your mood just by looking at it and riding it, and makes people who are about to leave or who are returning home feel special until the very end. 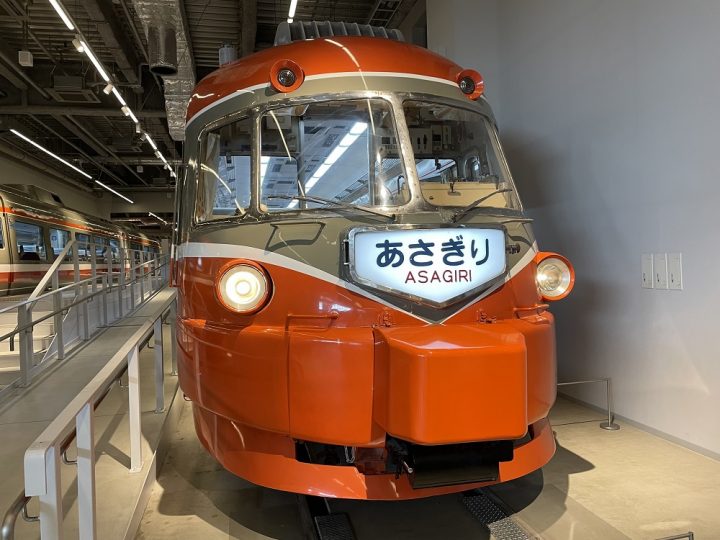 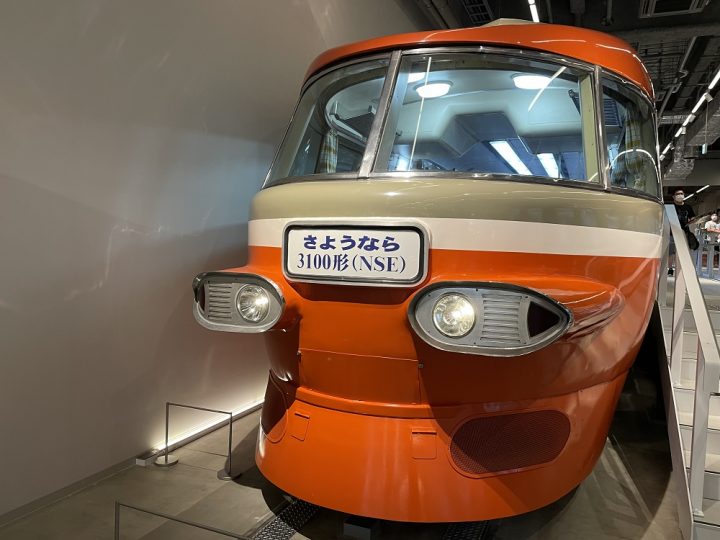 On the second floor, there is a diorama of Odakyu's representative stations and their surroundings, with many trains running through them. It's an area where time passes quickly, with events regularly held with music, and you can even drive a moving vehicle. 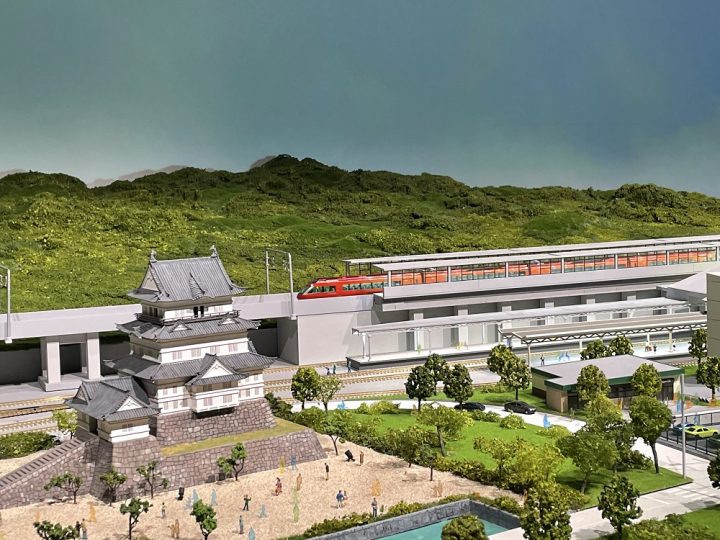 Lottery and winner announcement
・ After a strict lottery, only the winners will be contacted by message from the "Magcal Editorial Office".
・Please note that you cannot select the product.
・Winners will be contacted in early October 2021.
・If you win, please contact us for the shipping address.
* If you set to refuse to receive direct messages, the winning will be invalidated.
* Please turn on the notification setting (push notification) of the Twitter application on your device.
*Election is limited to once per person.
*There may be delays in contacting winners due to unavoidable circumstances.
* Prizes will be delivered only in Japan.
* If the prize cannot be delivered due to the customer's address being unknown, the winning will be invalidated.
* Personal information received will not be used for any purpose other than the lottery.