About half a year after the start of the NHK Taiga drama "Kamakura-dono no Thirteen", Minamoto-no-Yoritomo's long-cherished wish to overthrow the Taira clan was fulfilled, and a political system centered on Minamoto-no-Yoritomo began.
Of the 13 influential vassals, we will introduce the places related to Mr. Miura (Yoshizumi Miura) and Mr. Wada (Yoshimori Wada), who are rooted in the Miura Peninsula in Kanagawa Prefecture. 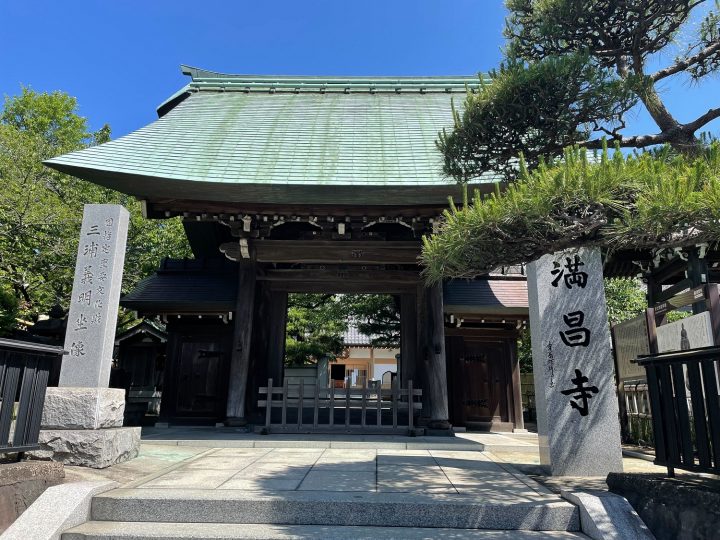 Manshoji Temple in Yokosuka City is said to have been founded by Yoshiaki Miura, the father of Yoshizumi Miura, but was actually founded by Yoritomo Minamoto. 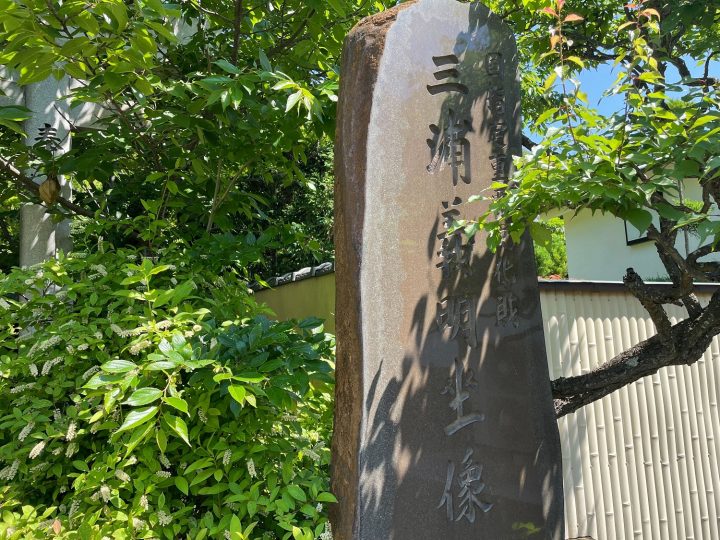 Minamoto no Yoritomo, who raised an army in response to the Battle of Ishibashiyama, did not forget his gratitude to Yoshiaki Miura, who died in a series of battles, and established Yoshiaki as the foundation. 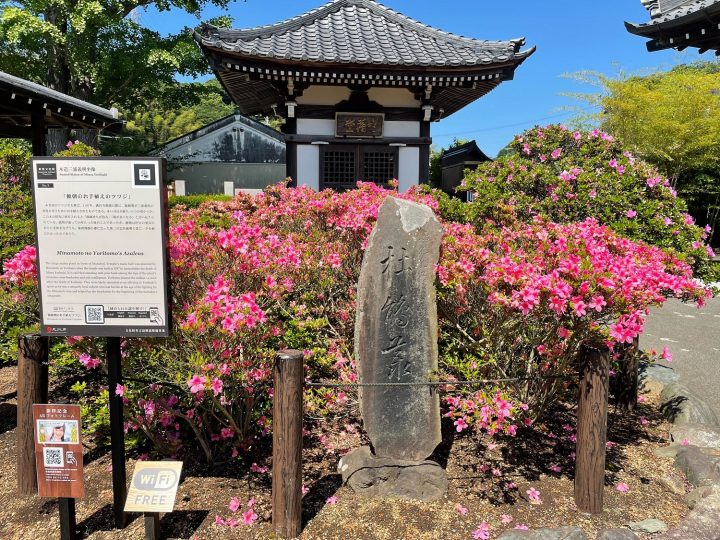 In front of the main hall, there are azaleas planted by Minamoto no Yoritomo. 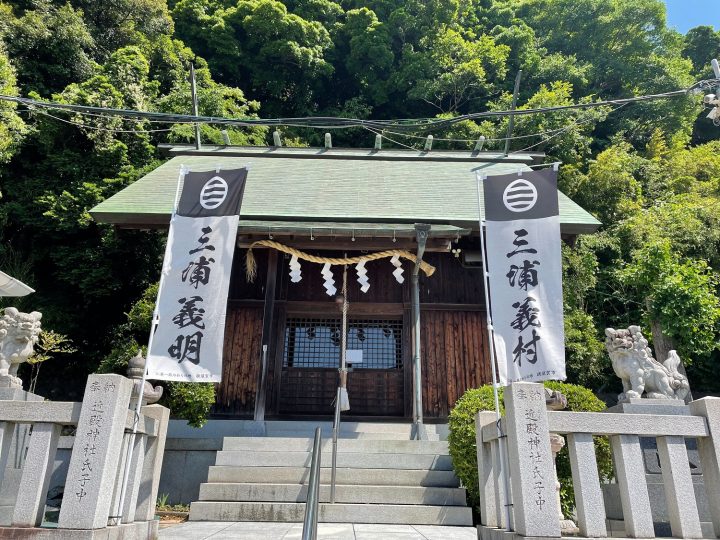 Nearby are the ruins of Yakuoji Temple, which is said to be the grave of Yoshizumi Miura, and Chikata Shrine, which enshrines Yoshimura Miura, the son of Yoshizumi, as a deity.
Manshoji Temple📍 1-5-10 Oyabe, Yokosuka City, Kanagawa Prefecture

Abuzuri Castle is said to have stood on a small hill on the opposite side of the road from Hikage Chaya, near Hayama Marina. Climbing up the hill leads to a flat land, but there are almost no traces of its time.
It is said that when climbing the castle, it was necessary to climb a steep slope so steep as to rub the stirrups of a horse, hence the name Absurzuri.

This Ababuri Castle was the place where Yoshizumi Miura, who could not join the battle of Mt. It is said that Sukechika Ito, who fought against Yoritomo, was entrusted here and later decapitated. It is also the place where Minamoto no Yoritomo's favorite mistress, Kame no Mae, was sheltered after her mansion was set on fire after angering Hojo Masako.
📍 Hayama Town, Miura District, Kanagawa Prefecture

Yoshimori Wada, who was defeated by Yoshitoki Hojo in the Battle of Wada and met his last moments with his family at Wadazuka in Kamakura, is said to have been erected by the villagers of Wada in memory of his good rule.
📍 1746 Wada, Hatsusemachi, Miura City, Kanagawa Prefecture

Legend has it that when Shochoju-in Temple, which was built in Kamakura by Minamoto no Yoritomo in memory of his father Minamoto no Yoshitomo, was destroyed by a typhoon, Yoshimori Wada cooperated with Masako Hojo to move the temple to its current location (Ashina, Yokosuka City). It is said. It is said that the purpose of this statue was to pray for victory in the conquest of Oshu, and it is said that Yoshimori Wada and his wife were the petitioners, and that they were involved in the reconstruction of Kofuku-ji Temple in Nara, which was destroyed by fire. body is enshrined.
📍2-30-5 Ashina, Yokosuka City, Kanagawa Prefecture

However, after the death of Minamoto no Yoritomo, both clans perished in the midst of power struggles within Kamakura, but even today, in Miura and Yokosuka, we can still remember the power of both clans in the past.

Next time we look forward to.

*Please note that there are various theories regarding the contents of the columns.