This time, he was heavily used by Yoritomo as the father of the main character, Hojo Yoshitoki, and served as a stable (secretary and manager of the horses he is raising) and a samurai-dokoro (deputy secretary to assist him). Introducing the places related to "Kajiwara Kagetoki".

Spot 1 Land related to Tokimasa Hojo: Battle of Ishibashiyama
Take the side road from Route 135 and proceed for about 100m, and you will see the stone monument of "Ishibashiyama Battleground" on a hill overlooking Sagami Bay. This is where Yoritomo fought against Oba Kagechika. 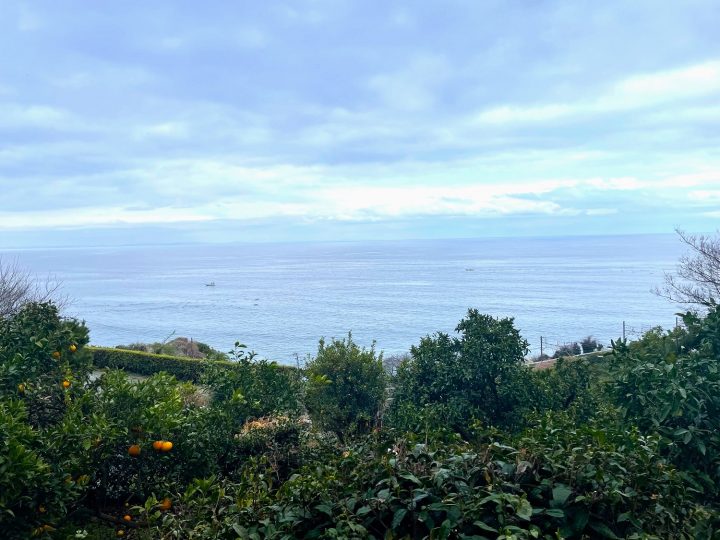 In response to Prince Mochihito's order to pursue the Heike clan, Minamoto no Yoritomo raised troops at Nagiyama in Izu, won the battle with Mr. Yamaki in the first battle, and then proceeded to Sagami Kuniyugawara, where he confronted Oba Kagechika and Ishibashiyama. Welcome to the battle of.

This battle begins with the "word battle" between Tokimasa Hojo and Kagechika Ohba. Tokimasa Hojo said, "Why does Oba follow Genji, but why does he draw a bow to Minamoto no Yoritomo, who is the ancestor of Genji?" The benefits of this are so great that it cannot be easily betrayed. " (There are many impressive episodes in Hojo Tokimasa, but I personally feel that this word battle is one of the biggest highlights of Tokimasa.) 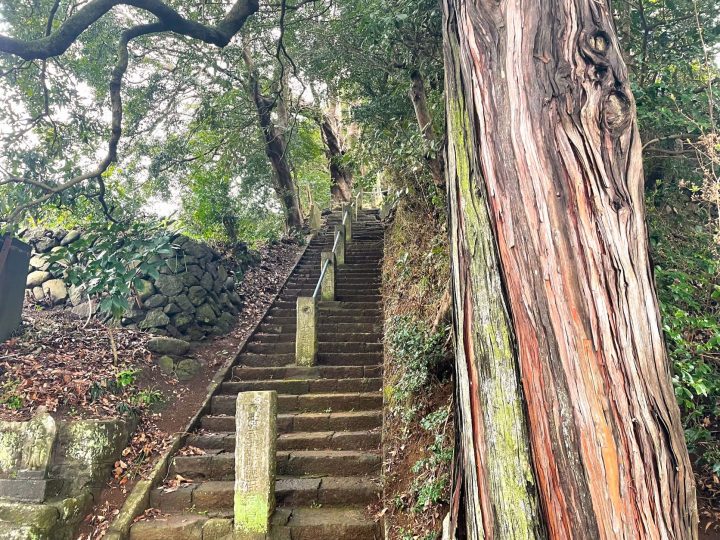 Then, the battle began, and the Minamoto no Yoritomo army fought hard with 300 people against the 3000 Oba army, but lost the battle without enemies, and vassals such as Hojo Tokimasa's firstborn Hojo Munetoki and Sanada Yoshitada You will be killed.
📍 Ishibashi, Odawara City, Kanagawa Prefecture

Spot 2 A place related to Tokimasa Hojo: Enoshima Iwaya
It is a cave located in the innermost part of Enoshima, and it is a place that has been handed down as a place where Kobo Daishi and Nichiren Shonin practiced in ancient times. 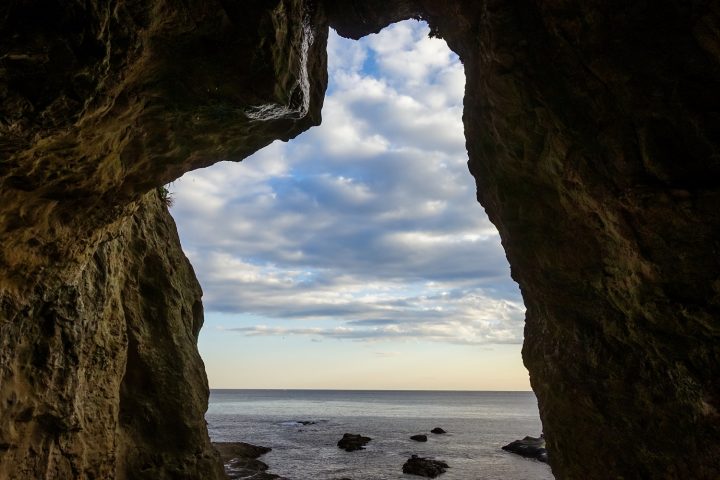 It is said that Tokimasa Hojo visited this Iwaya and prayed for the prosperity of his descendants. Then, a celestial maiden appeared in front of Tokimasa, saying, "The clan prospers mainly in Japan," and disappeared into the sea as a snake, and three scales were left there. It is said that Tokimasa, who was very pleased with the prophecy, used the scales as a family crest to create the famous Mitsuuroko crest of Mr. Hojo.
📍 2 Enoshima, Fujisawa City, Kanagawa Prefecture

Spot 3 Kajiwara Kagetoki-related land: Shitodo Cave
Stone lanterns and stone Buddhas line up on both sides of the steep mountain road, and it is not popular even in the daytime. It is a quiet place, and there is a cave at the bottom. 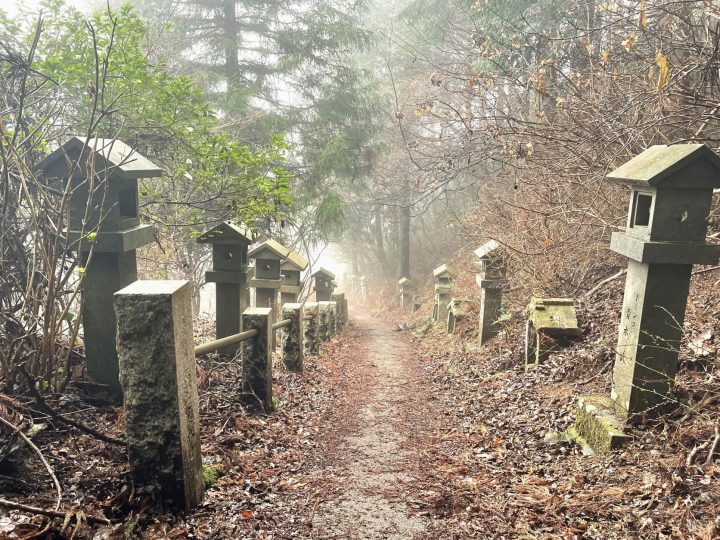 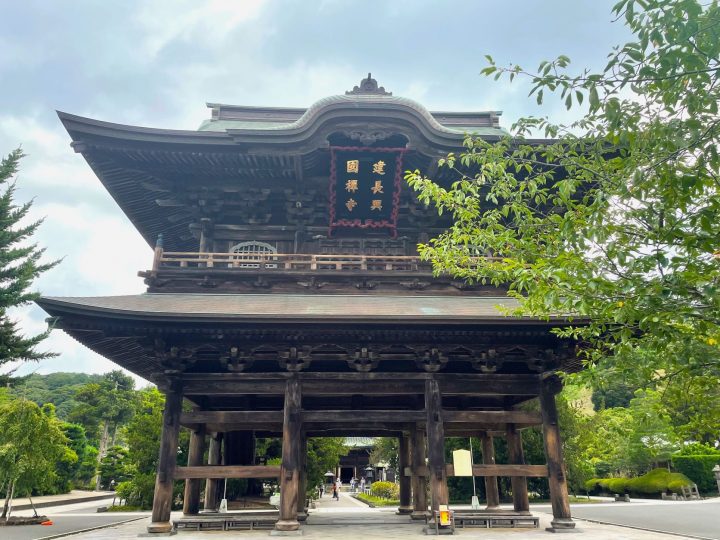 At Kenchoji Temple, the "Segaki-kai *" is held twice every year on July 15th. * The Segakikai is a memorial service for the spirits of the dead who suffer from hunger and thirst who have fallen into hunger due to bad deeds during their lifetime.
One is the "Sanmon Segakikai" and the other is the "Kajiwara Segakikai" to mourn the ghosts of Kajiwara Kagetoki. It is said that a warrior appeared immediately after the "Segaki-kai" was held as usual on July 15th, shortly after Kenchoji Temple was opened. The warrior was very disappointed when he learned that the meeting was over. However, Daikaku Zenshi stopped the warrior and held a new segaki party. The warrior disappeared, saying, "We are the spirit of Kajiwara Kagetoki," with words of gratitude. Since then, the Kajiwara Segakikai has been held separately from the Segakikai at Kenchoji Temple.
📍 8 Yamanouchi, Kamakura City, Kanagawa Prefecture

This time, I introduced the places related to Tokimasa Hojo, the governor of the first Kamakura Shogunate, and Kajiwara Kagetoki, the chief vassal. How was it?
Next time we look forward to.