A total of 10 hours! Trilogy at a glance immersed in the world of Greek tragedy

KAAT KANAGAWA ARTS THEATRE
(Please note that this page was created using Google's automatic translation service and understand that because of this, its translation may not necessarily be accurate.)

Sublime and solemn. It is almost such a world that is imagined as a Greek tragedy. It seems that I can hear a little sleep ...
However, it's so hard!
KUNIO15 "Greeks", co-produced by KAAT and KUNIO, has a different taste and lid.

Although the 10 Greek tragedies were reconstructed into a single story using modern drama techniques, it was a three-part, 10-hour performance blockbuster. I stepped into the theater thinking that I had to be prepared for this, but there was a scene of the daily life of the Japanese people and the ground. The audience is drawn straight into the distant world of ancient Greek narratives from the "entrance to the story" prepared by director Kunio Sugihara. 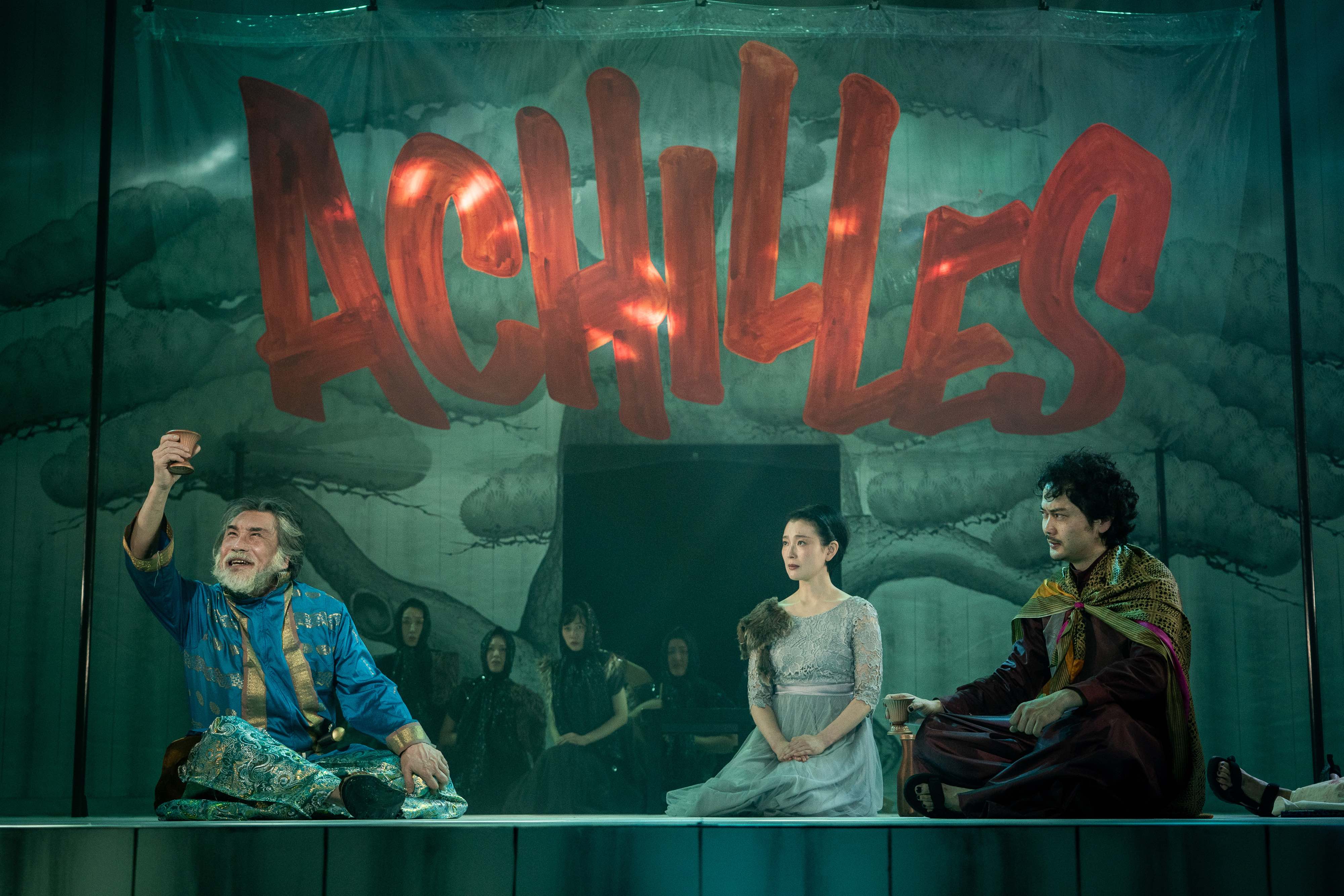 The stage that incorporates the image of Matsubashima behind the Noh stage gives a feeling of cleanliness appropriate to spin the story of the gods. By bringing vinyl and plastic, which are the symbols of modern consumer civilization, the ancient Greek world will link to modern Japan. Sugihara's development, which also deals with stage art, is dynamic and does not detract from the audience. This is the traction that makes you think for 10 hours in no time.
image-196936 "src =" https://magcul.net/wp-content/uploads/2019/11/A7R08309_mini.jpg "alt =" "width =" 4000 "height =" 2667 "/>
* Photographer: Yoshikazu Inoue

The Greek tragedy is said to be the origin of today's plays and stories, and it may be a barrier for directors to challenge. Last year, Sugihara chose “Greeks” as the next step when he directed “Oedipus REXXX” at KAAT and felt the response to the Greek tragedy.

"I know that it is a work that goes against the times when simple and easy things are touted (laughs), but that is why I want to believe in the power of narratives, art, and drama and present it to society. I thought" 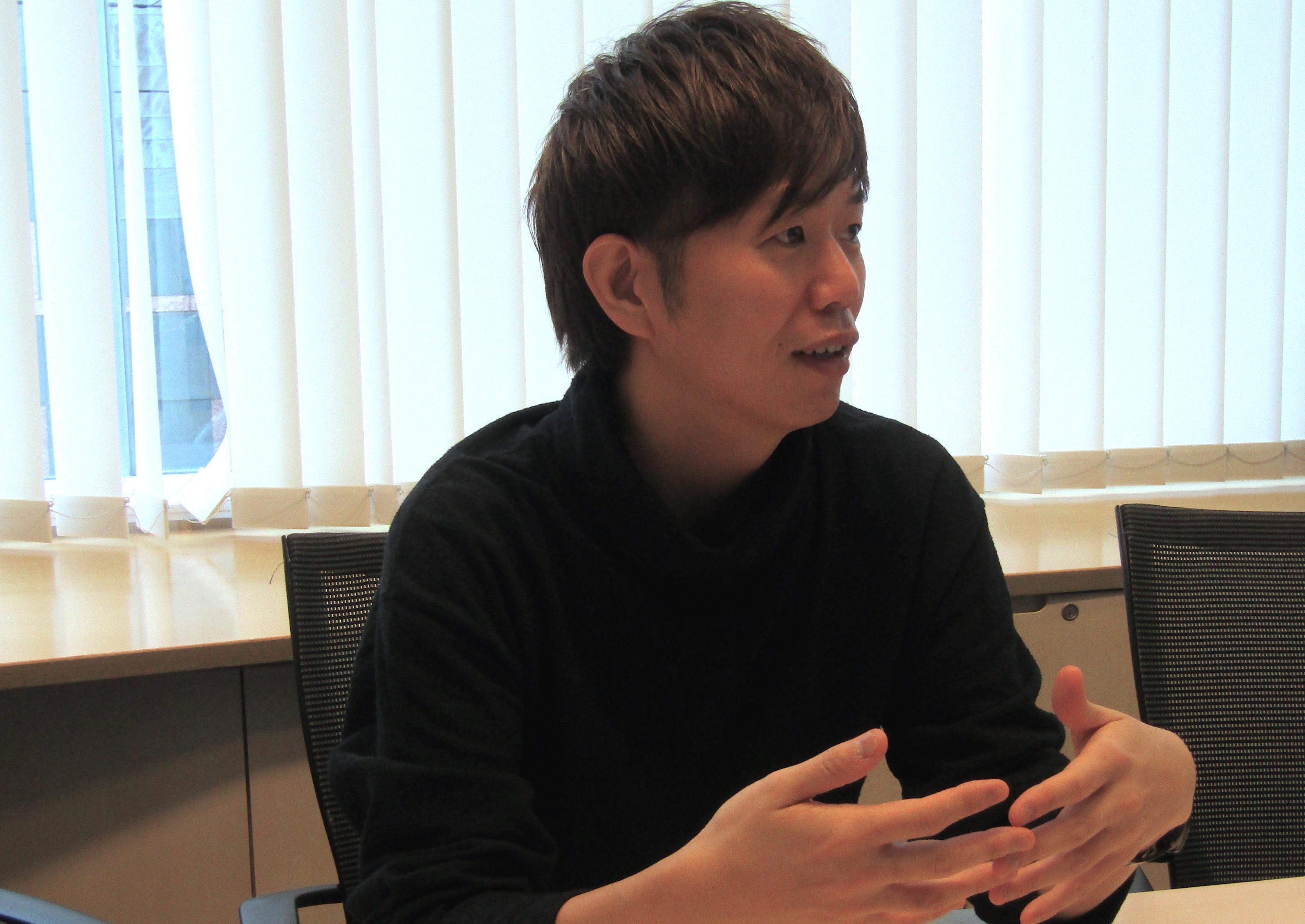 "I want to tell the audience about the" fun "and" coolness "of classics." Greeks "was premiered in the UK in 1980, and since it has been reconstructed and rewritten," classic "in a pure sense Still, to face this play, you need physical strength and strength as a director. At least there were no directors who wanted to perform such a masterpiece, at least It's rare for theaters to let me do it. It's not an experience that can be done many times in a lifetime, not only for the actors and staff we work with, but also for the audience (laughs). " 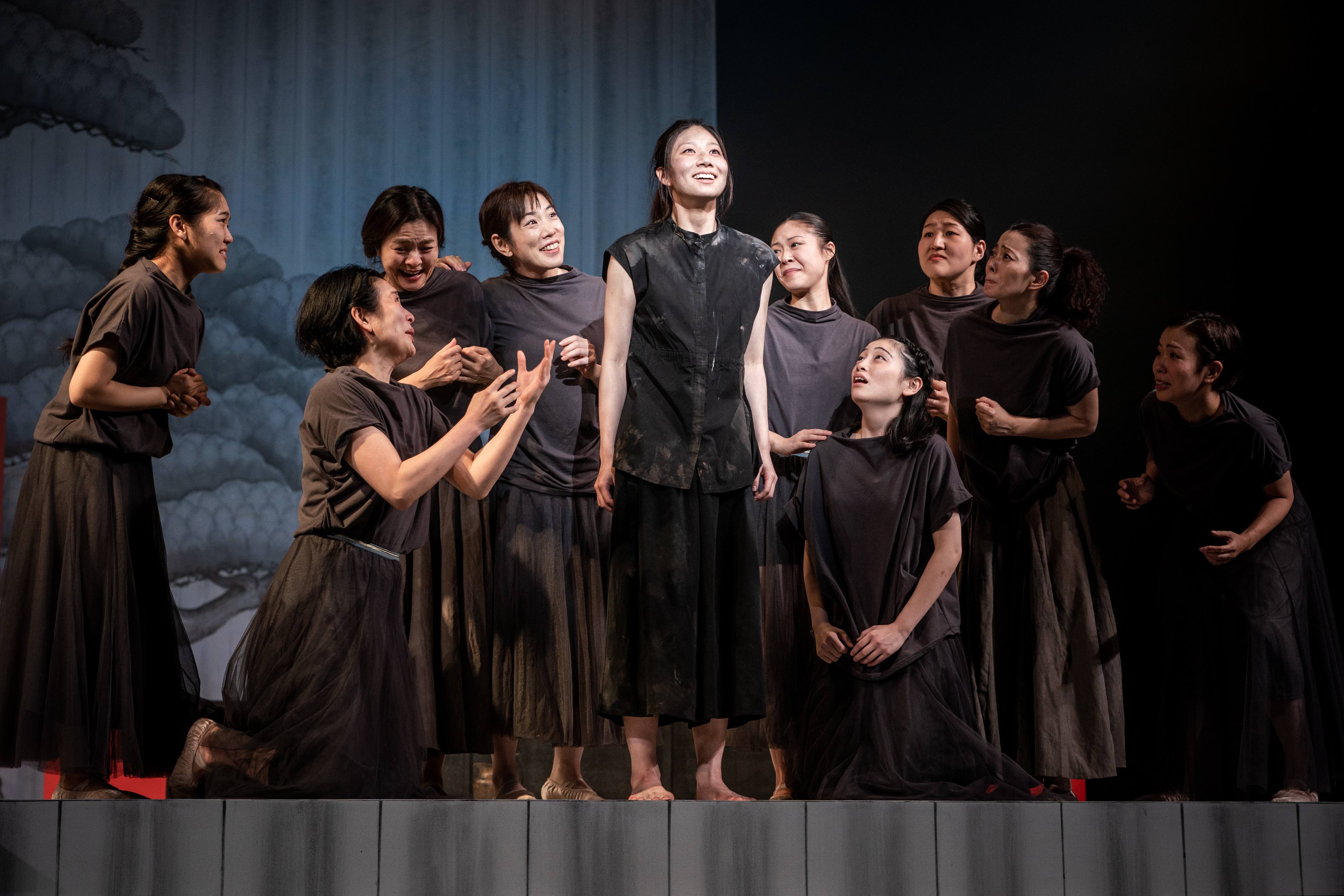 The Greek mythological gods who are selfish, selfish, and unique have a connection with the gods in Japanese mythology. The Greek tragedy is a story about a human being tossed by such gods, but it is human imagination that created the "gods" in the first place.
Many Greek gods have names that are familiar to Japanese. It is mysterious to realize that, despite the fact that the story was born a long time ago, it seems that it is not something else. 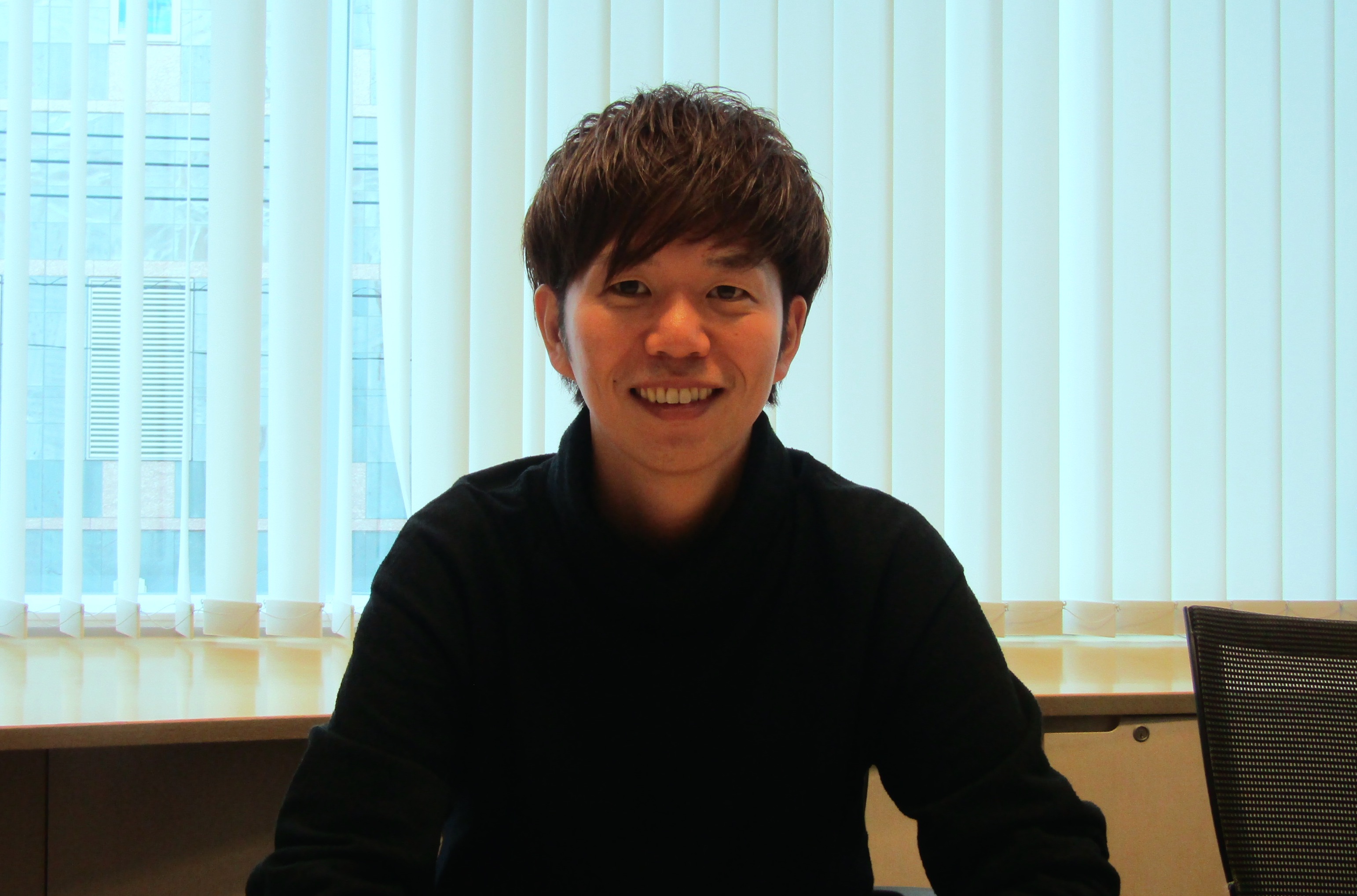 After the preview of "Greeks", Morishita (Tokyo), and a performance in Sugihara's second hometown of Kyoto, the curtain finally begins at the KAAT Kanagawa Arts Theater.

“Kanagawa is my hometown, and“ Greeks ”is a work I've trained at KAAT, so it feels like“ I'm back at the home ground. ”It's the culmination of what I've cultivated in a small theater. I think that it will be a turning point for, so I would like many people to see it. '' 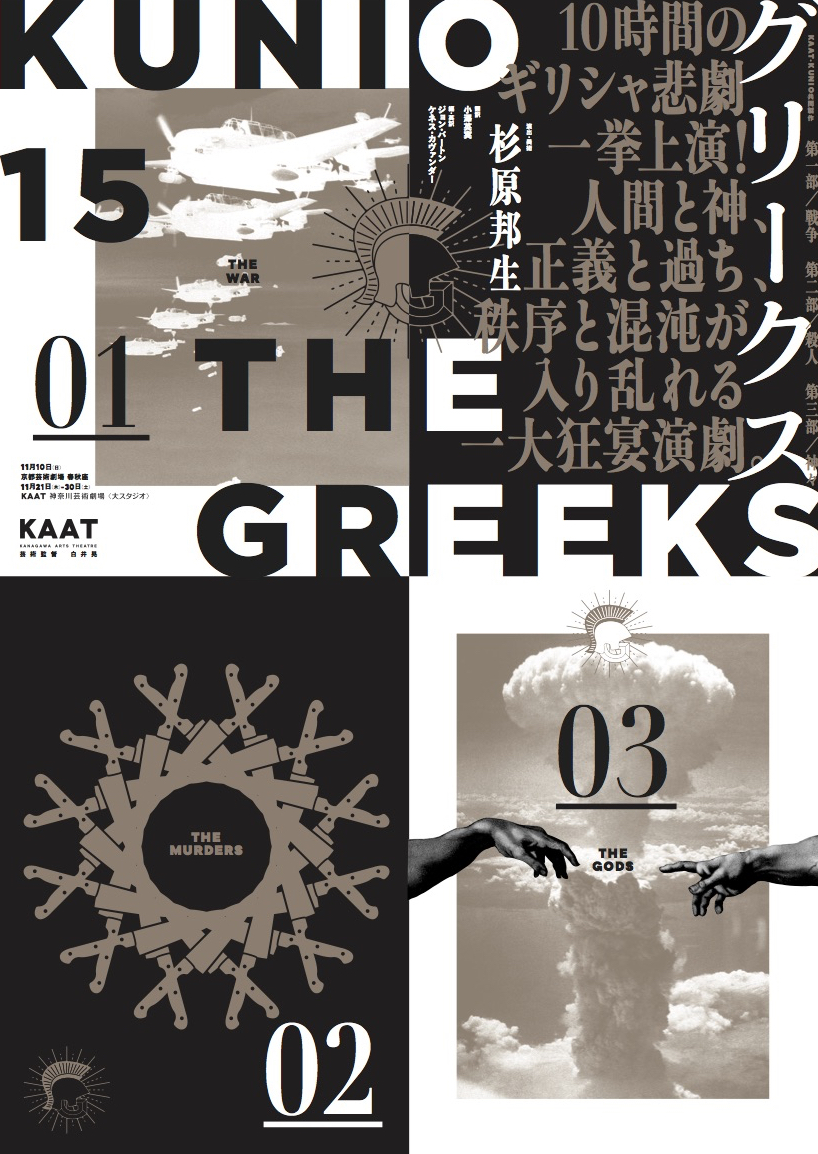