One of the dreams of Kawasaki Alice, a theater company based in Kawasaki, is to expand overseas. It's nice to hear that young theater companies these days know their stature, but it's a little sad that they don't make such big statements.

Ash, the director of a theater company, worked hard as a musical actress in a touring theater company in the United States when she was in her twenties.

“It goes without saying that the language used in acting in the United States is English. After about two years of searching, I heard that Tokyo University of the Arts was going to create a theater course, and I thought, "This is it!" I got back into it, not as an actor, but to learn directing." 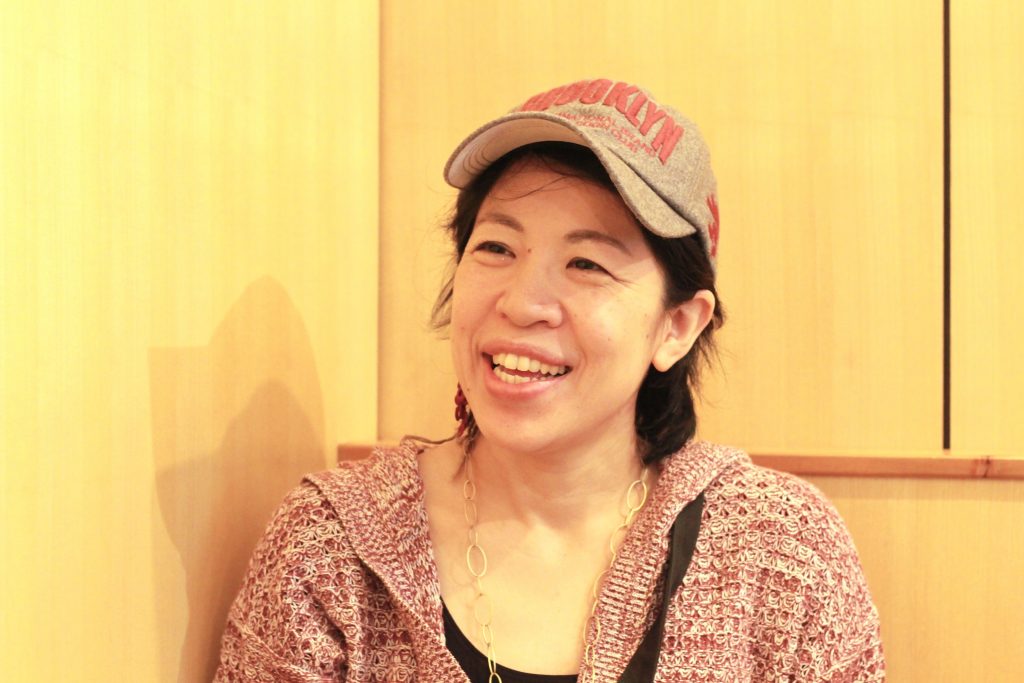 While meeting various theater people, there was Satoshi Miyagi who leads the Ku Na'uka Theater Company. Ku Na'uka is a theater company that develops its own activities in a style in which a moving actor and a talking actor play a single role. However, what attracted me to Ash was not his acting style, but the fact that he was able to "put Japanese language on music" on stage.
The music that fills our daily lives is Western rhythms such as rock and pop. However, Ku Na'uka's words were in a rhythm that was comfortable for Japanese people. I was also attracted to the fact that they are energetically performing overseas. Invited to join Ku Na'uka as part of the director's department, he worked under Miyagi for a long time.
And when Miyagi decided to move to SPAC (Shizuoka Arts Theater) as the general artistic director, he became independent. It is strange that the connection with Kawasaki City is born from there.
I got a job teaching theater from a high school, did a residency production for an Indonesian company related to Miyagi, and became friends with the president of a design office. With multiple connections entwined, he started his theater activities.

In fact, many of the members of "Kawasaki Alice" are former students who gathered after going through various careers, saying, "I really want to do theater in Kawasaki." The rehearsal room is also provided by Kudan's design office. That's how it slowly began to take root in Kawasaki City. 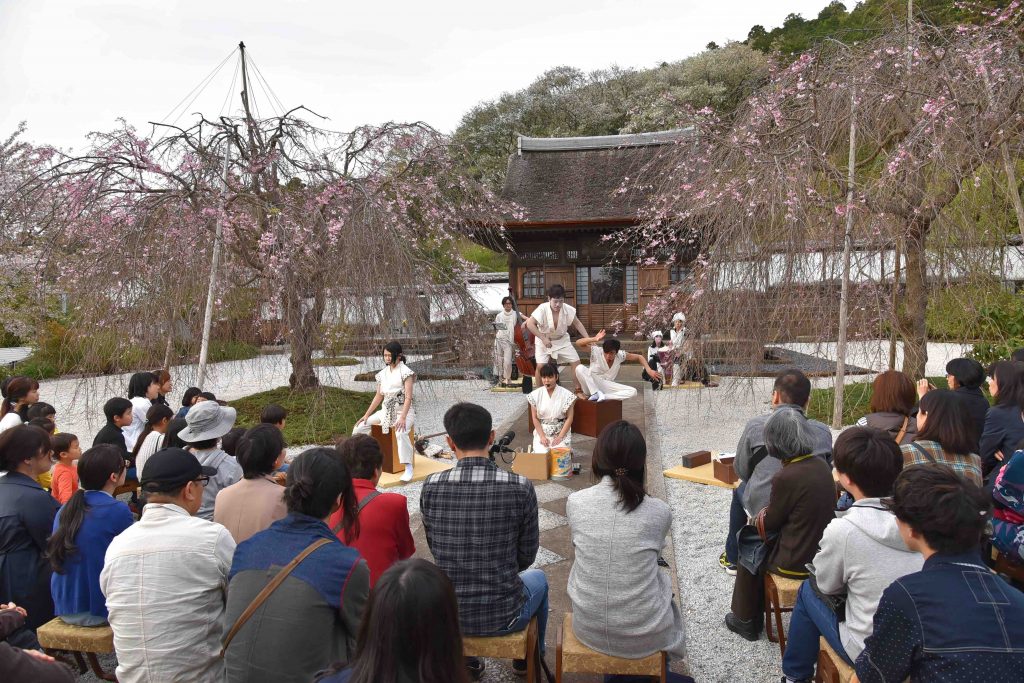 “Because of Mr. Miyagi, I also participated in Tadashi Suzuki’s theater cram school in Toga Village. When I thought about it, I realized that I was also interested in the relationship with the local community, I like what I do.” 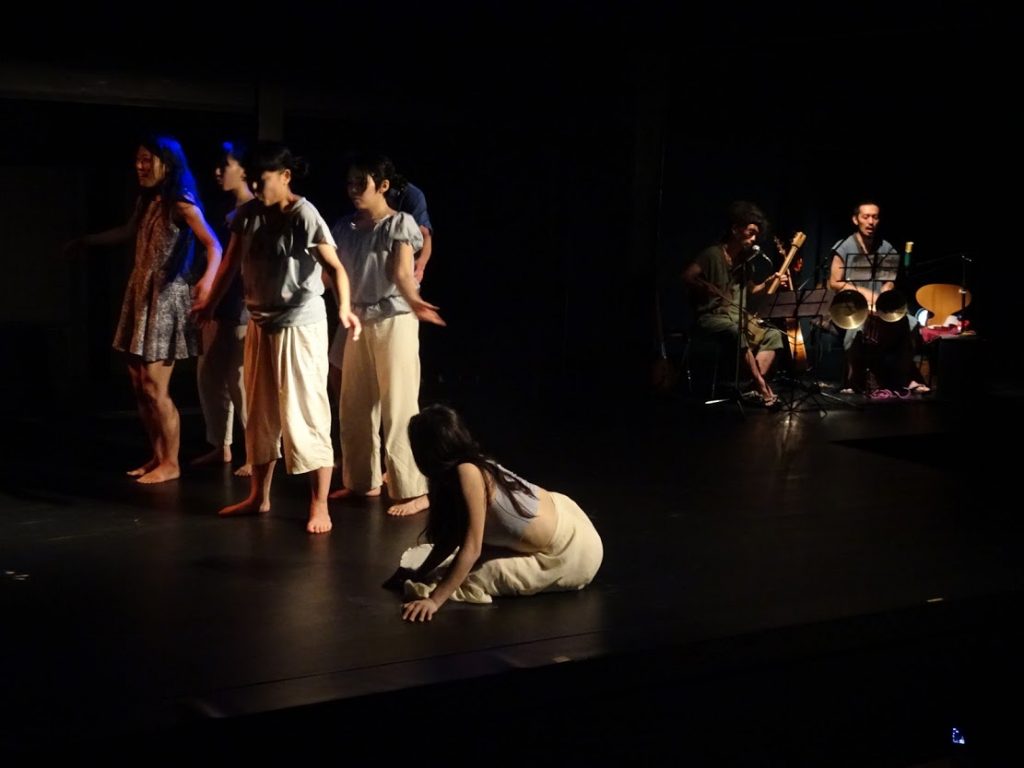 The reason why the company name is "Alice" is that it aims to create a play where you can experience being suddenly drawn into Wonderland and being taken away into a surreal world. 8 years after flag raising. In 2017, Ash himself won the Outstanding Director Award at the Toga Theater Contest.

In December 2018, two versions of Kurenai-gumi and Hanada-gumi were performed at the performance "Kawasaki Romeo & Juliet" produced by Kawasaki City to commemorate the 12th anniversary of the opening of Lazona Kawasaki Plaza Sol. handle.

“I feel like I have come to a new stage as a theater company. It took a while, but I'm happy that I was able to get an offer for a production performance." 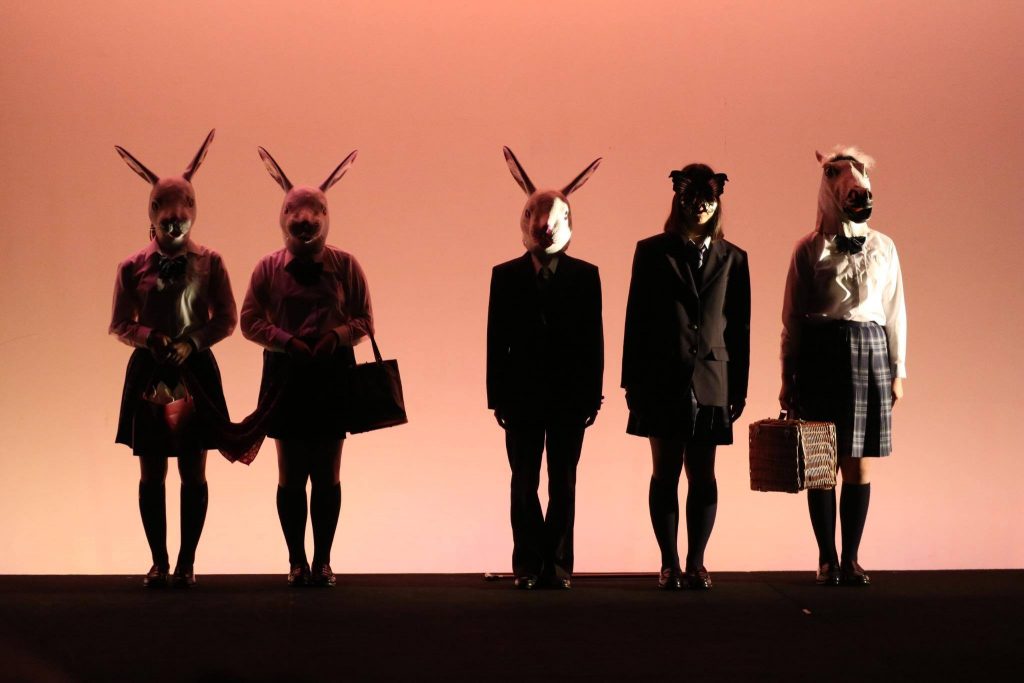 Plaza Sol is a small theater in a shopping center in front of Kawasaki Station. A connection was born by performing a play here with high school students.
"Romeo and Juliet" is a masterpiece of Shakespeare, depicting the short-lived love story of Romeo and Juliet, young men from two opposing families. It is said that it will be adapted into a story set in a city that looks like Kawasaki about 200 years later, and will be made into a musical drama with live music.

"When I say 'Romi Julie' in the future, I get the image of sci-fi, but I always imagine, 'What will happen to this work seven generations from now?' , I will continue to live in the future.The world may be more technologically advanced than it is now, but I don't think the basic human activities will change.Even if society and the environment change, we will continue to live normally. It's set to take place 220 years from now, but we're all talking about what will happen to Kawasaki at that time. I hope that it will serve as an opportunity to nurture theatrical talent and foster the culture of Kawasaki.”

A big audition will be held this summer. The gathered members are divided into two groups, the Kurenai group will be Ash's artistic performance taste, and the Hanada group will be a work that deepens the drama of "Romi Julie". 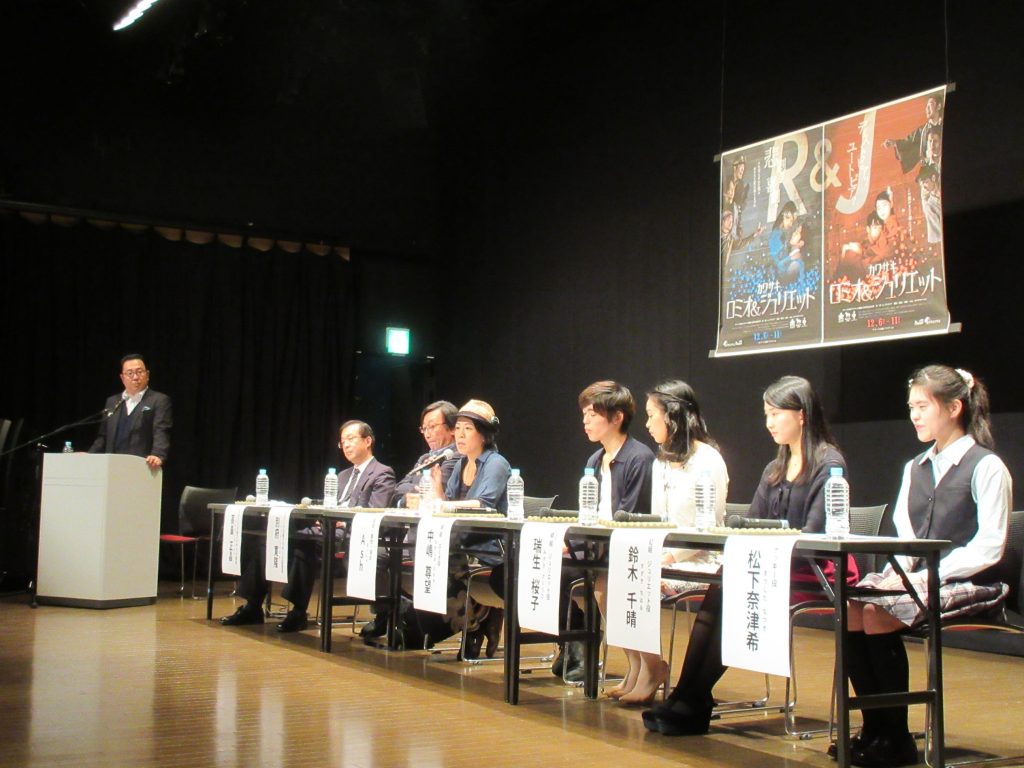 These days, inciting conflict is becoming a global trend. Kawasaki is a microcosm of that, but Ash feels that the city is lively and powerful, including such negative aspects. How will this story be received?

“I feel that everything in the world is, to a greater or lesser extent, a structure of conflict. There are things that are born, such as art.I think that 'Romeo and Juliet' will be a story that the people of Kawasaki who live in a conflict and mixed culture can sympathize with."

Ash didn't write the ending of the script. That's what young actors come up with after repeated training in Kawasaki. Naturally, the two sets of endings would be different.

“I think there are pros and cons to dramatizing classics. , We did it from the translation.We aim to make it our own story instead of simply replacing it with a story set in Kawasaki.People who live in Kawasaki may be able to laugh out loud.And I would be happy if the audience who saw this play could find a ray of hope in it, even though it is tragic."

And the members who support the play are local Kawasaki friends, as Ash said, "The production staff aimed for all Kawasaki." Theater is a live art, so no matter how interesting you make it, the excitement can only be shared by those who were there at the time. That one-time nature is the appeal of the theater, so we put a lot of effort into the visual aspect to convey information in advance. It was supported by the local creative team "Nokuchi base". The name comes from "Mizokuchi".

“Even if we wanted to focus on flyers and such, our budget wouldn’t be around that much for our size. hand. I will do my best to create a work that can live up to the spirit of everyone in Kawasaki.” 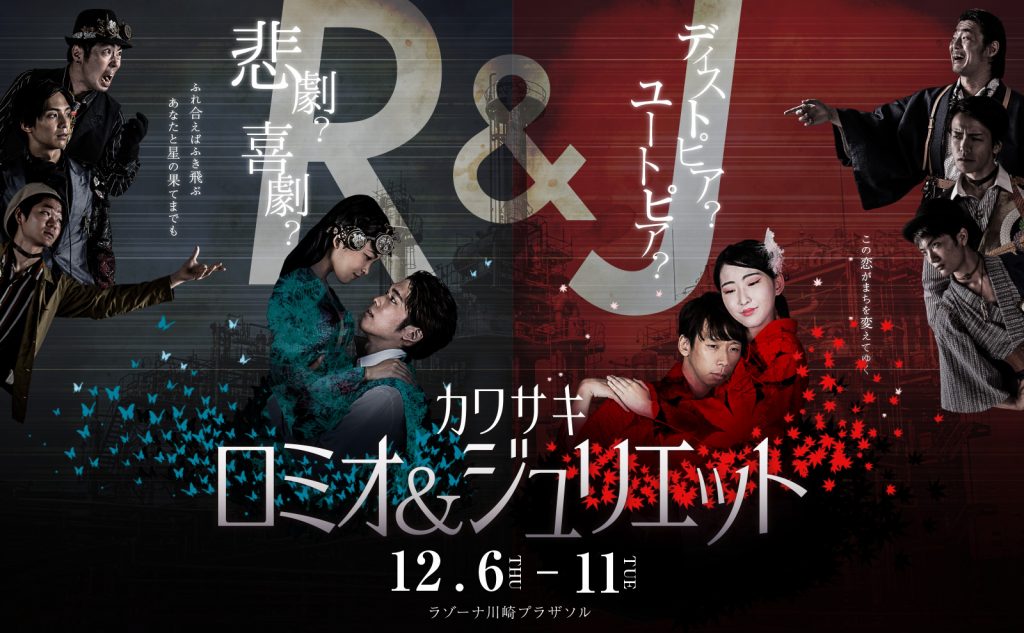