Yugawara Town, Kanagawa Prefecture, has entered into a friendly and friendly city tie-up with the city of Tivoli in Italy since September 2016. Located about 30 kilometers east of Rome, the city of Tivoli is a historic resort that has been around since ancient Roman times. It is said that Yugawara Town has been promoting exchanges at the private level for many years, centered on the Chamber of Commerce. What they have in common is that they have a tourism resource called "hot springs". Therefore, in anticipation of the future of hot spring utilization and the promotion of attracting foreign tourists, we have reached a friendly and friendly city tie-up.
The other day, as part of cultural exchange, we invited guitarist Pino Forastiere, who lives in Tivoli, to hold a concert. The venue was the "Hinoki Charity Concert Hall," which is reputed for its warm space made of Japanese cypress. We talked to Mr. Pino before the performance in a great location overlooking the sea. 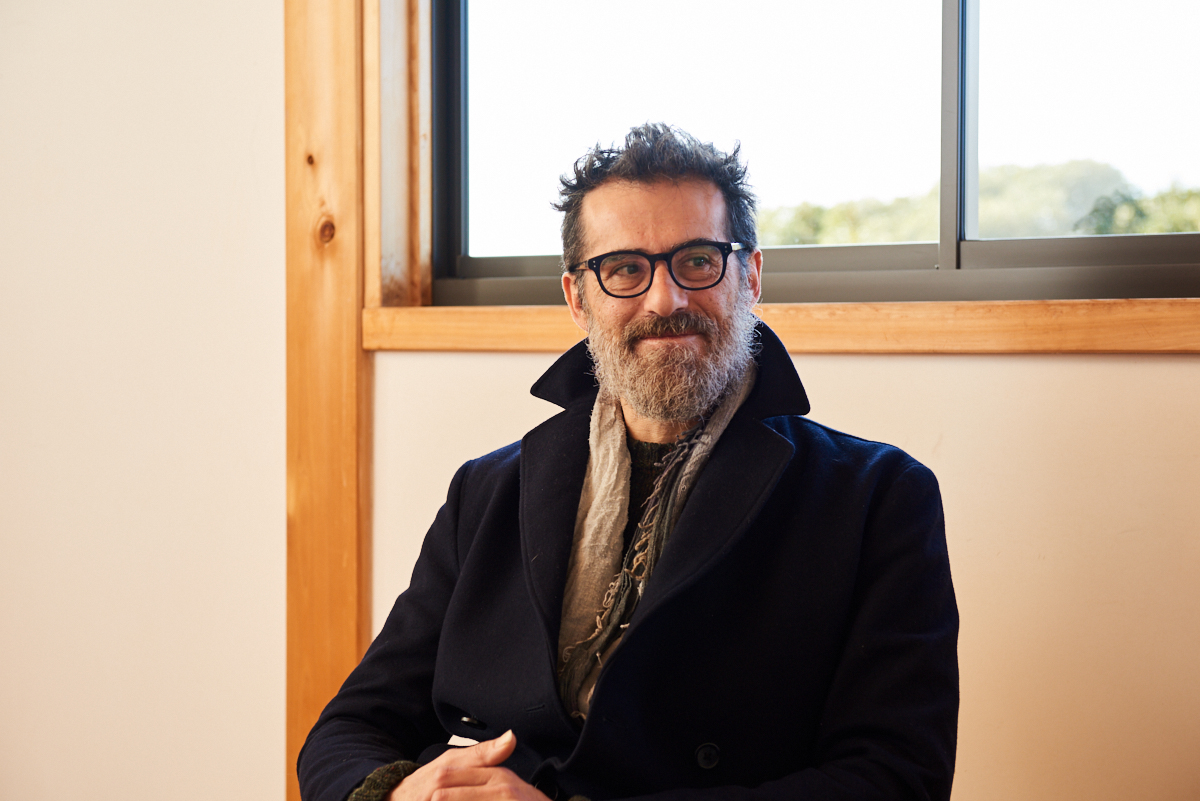 What made you start playing the guitar?

When I was 5 or 6 years old, my brother gave me a guitar as a gift. I studied classical guitar at the Santa Cecilia Conservatory in Rome, although my dad loves opera and grew up in an environment where music is always playing.

We have developed and played an original instrument called a 16-string guitar.

I wanted a guitar with a wide range like a piano from low to high notes, so I asked the master craftsman, Davide Serracini, to convey the idea and make it. I like this guitar because it sounds like an orchestra. The album "Village Life" released last year was played on this 16-string guitar.

I heard that this is my first visit to Japan

Yes, it is. Since it is very far from Italy, I felt a mysterious charm in Japan. I also had concerts in Mishima and Tokyo, but everywhere I went, everything felt fresh and I was thrilled like a child (laughs).
Tokyo had the image of a busy city, but Yugawara is rich in nature and calm. Maybe it's because the atmosphere is similar to the city of Tivoli where I live.
What I value is always to live in a relaxed way. Whether you're making music or thinking of an artistic project, it's important to have peace of mind.
The cypress hall is full of the scent of wood and is a very relaxing space. 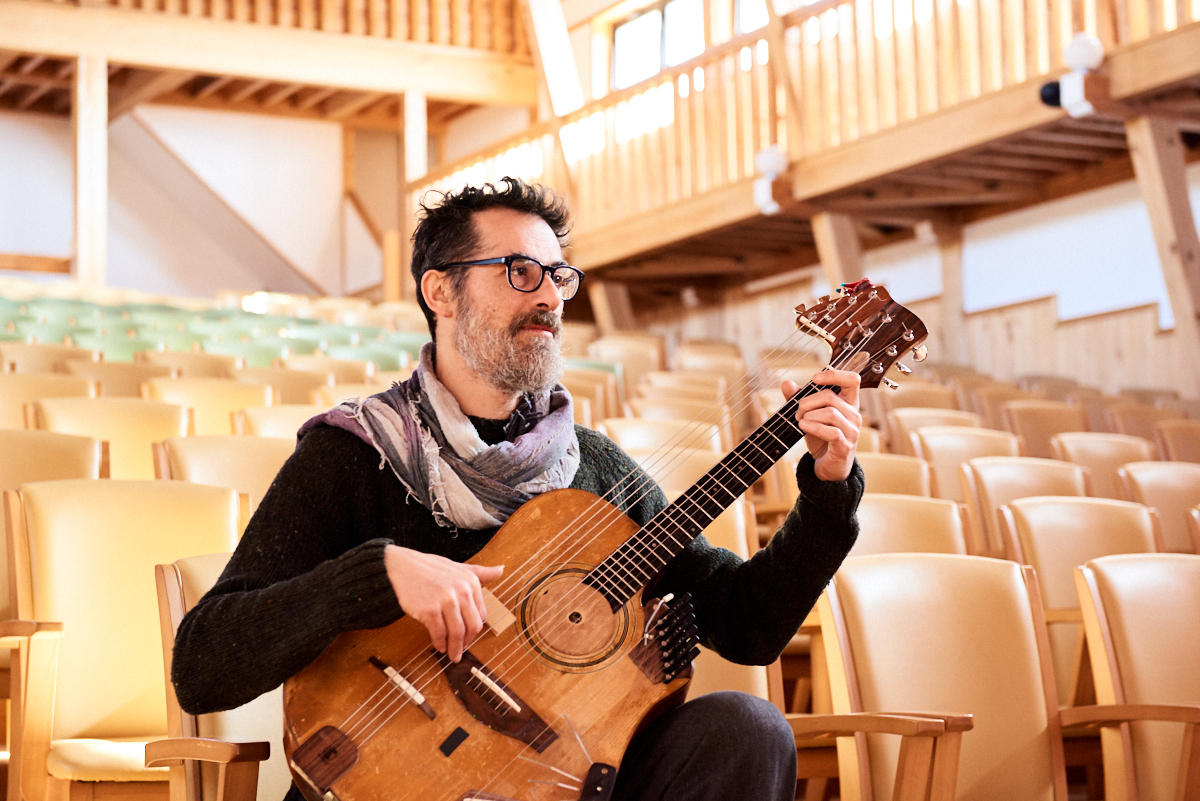 In Kanagawa Prefecture, we are promoting the "Magnet Culture = Magcal" initiative from the idea of "attracting people with the charm of culture and art and creating a lively area."

Culture and art are fascinating, that's exactly what it is!
I think that the circle of people and the liveliness will expand further by gathering various arts such as music and art.
I have participated in guitar festivals in NY, and it was a great asset to meet people from various countries and regions there.
For me, music is a "bridge" for interacting with people.

Pino Forestiere
Pino Forastiere
Composer and guitarist. He studied classical music (6th / 10th strings) at the Santa Cecilia Conservatory in Rome, and then expanded to contemporary and rock. His trans-genre composition and performance techniques continue to be loved by guitarists and musicians around the world, and he regularly performs at concerts and festivals in Europe, the United States and Canada.