A theater that can stir the hearts of those who see it by incorporating emotions into one work. Where is the charm that attracts our hearts?
Kanagawa Prefecture Governor Yuji Kuroiwa, who is known for his unparalleled love of theater, and Norihito Nakayashiki, representative of the popular theater company Kaki Kuu Kyaku, spoke about their passion for theater.

—Please tell us how you became interested in theater.

KuroiwaThe starting point of my acting career was the elementary school arts festival. I learned the charm of expressing myself in a different dimension space. Founded a drama club in junior high school. At university, I belonged to a musical study group and became absorbed in theater. 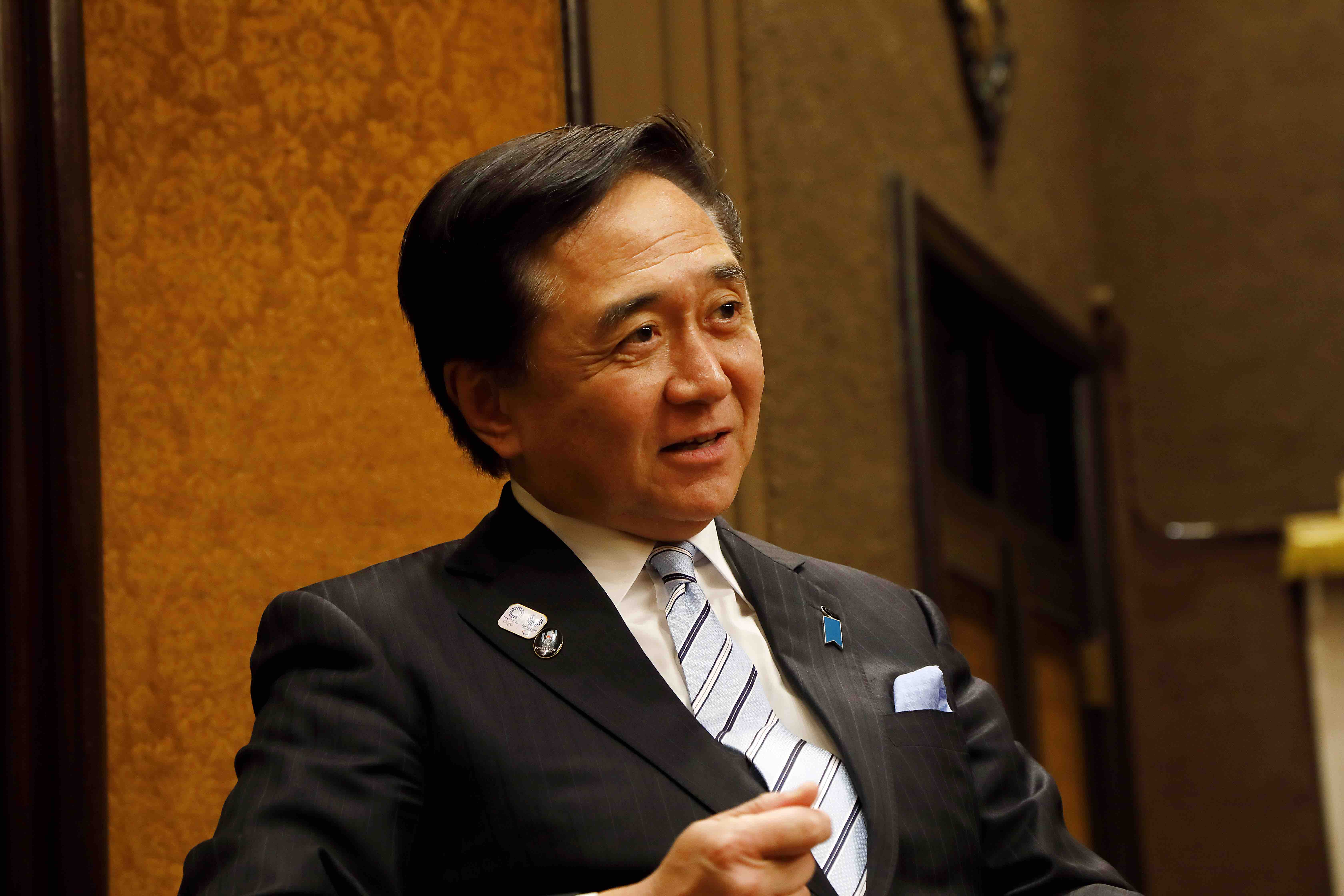 NakayashikiIt all started when I played Captain Hook in "Peter Pan" at a nursery school playground. I was a shy and quiet child, always in the corner, but if I could have a common topic of theater rehearsals, I could talk to everyone. I thought this would be fun. But when the play party is over, they return to their original lives. So, even after I entered elementary school, I only looked forward to the once-a-year school arts festival (laughs).
Looking back now, I think it was more fun communicating with people than acting. 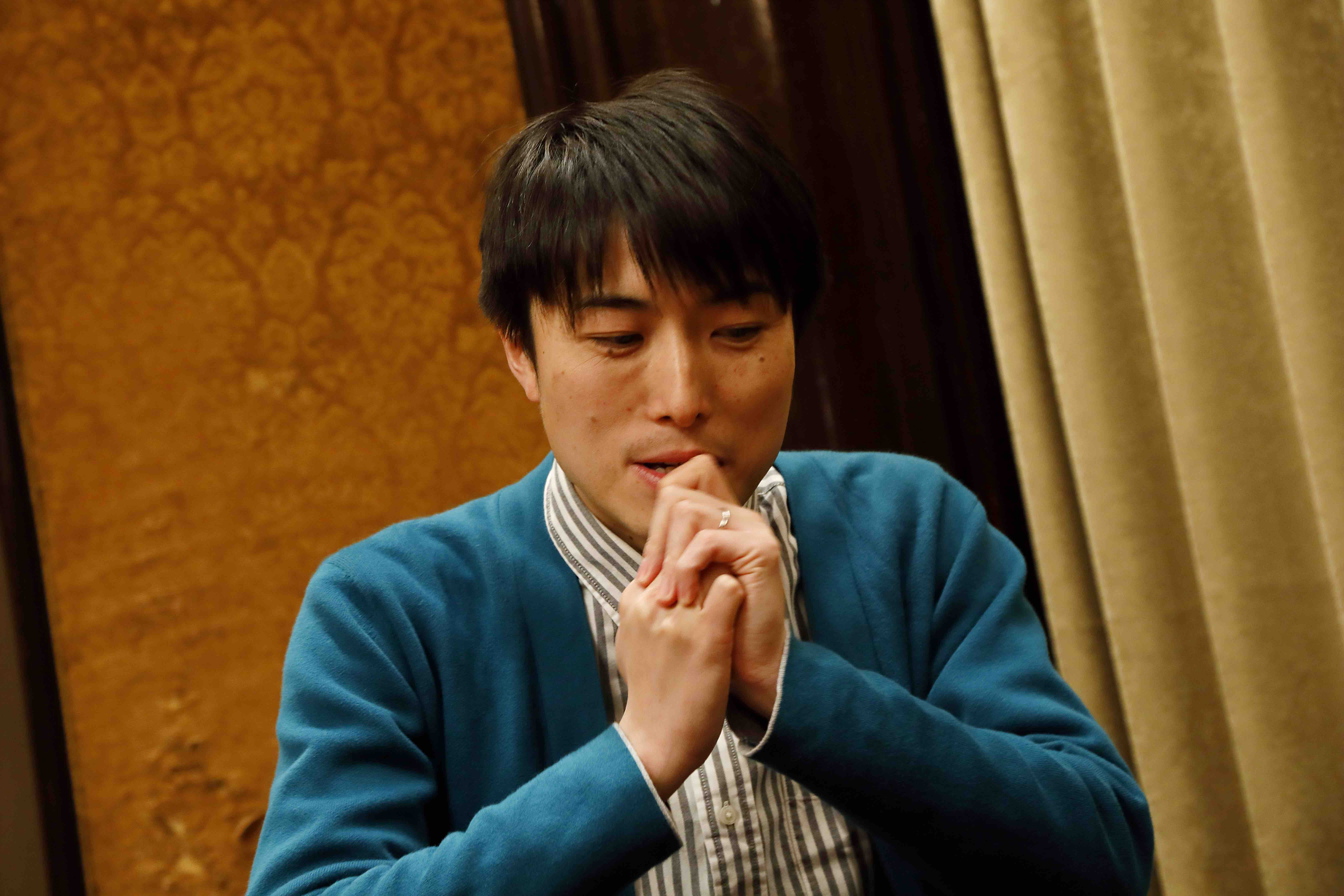 —Do you remember your first theater experience?

The Takarazuka Revue I saw when I was in Kuroiwa Kindergarten was my first theater experience, and it left a deep impression on me. After that, when I was in high school, I saw the musical movie "West Side Story" and was completely fascinated by musicals. In musicals, there is sudden singing and dancing in the middle of the story, so there is variety and you never get bored. Currently, I am doing a lot of work as governor, so I am sometimes told that it is difficult, but rather than focusing on one thing, doing many things at the same time seems to suit my sensibilities. 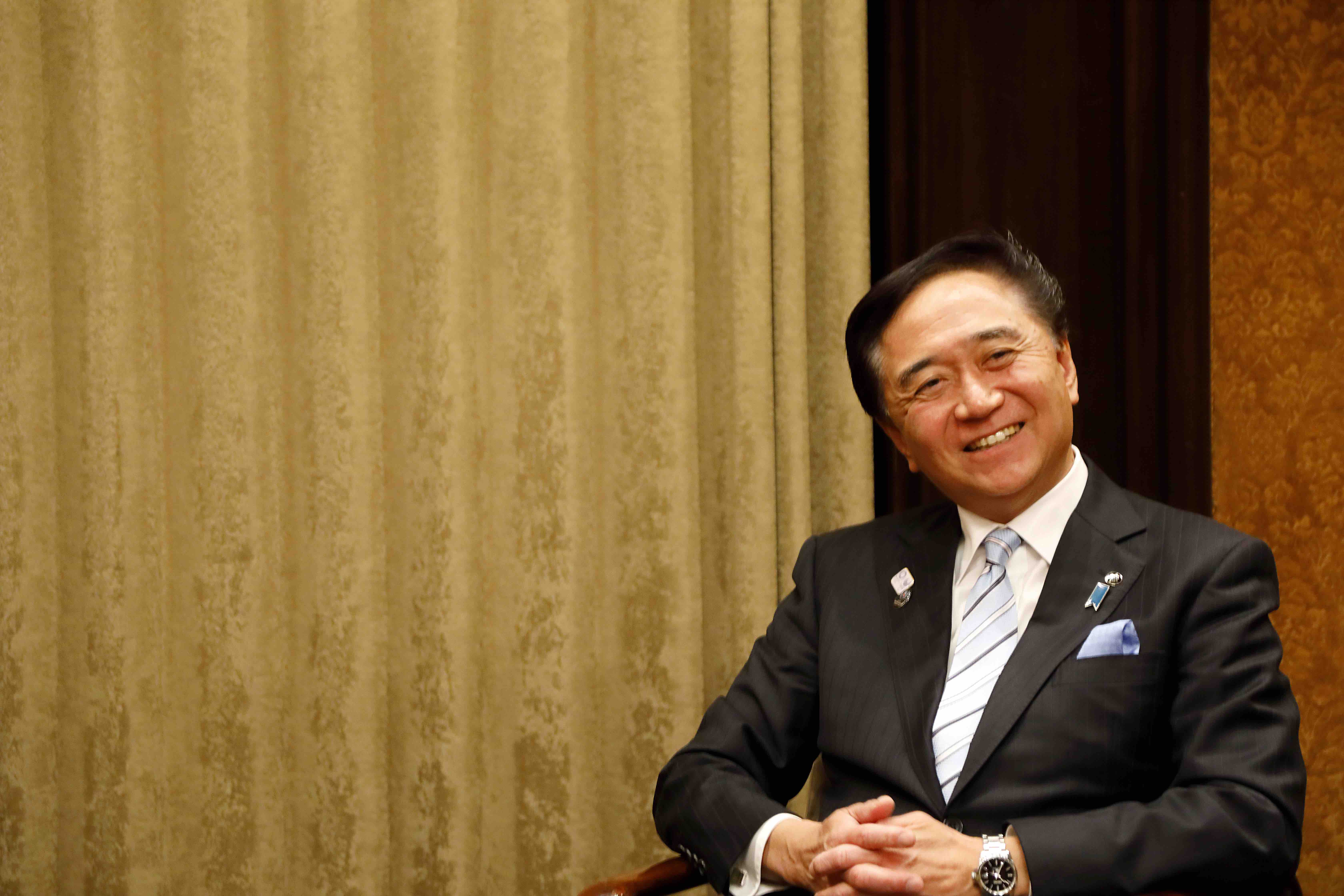 NakayashikiI used to watch Shakespeare's "Richard III" when I was in elementary school. My parents reluctantly said, "It's too difficult for children to understand," but I said, "I definitely want to see it!"
What was shocking was that I couldn't understand a single line, even though they were speaking in Japanese (laughs). Of course, it was difficult for elementary school students, but I felt that there was a depiction of the deep nature of human beings that was not written in textbooks. This inspired me to read Shakespeare in the library, but I still don't understand it. However, as I read it over and over again, I began to wonder, "Is this what it is?" In my high school drama club, I devoted myself to Shakespeare while everyone around me staged scripts that dealt with life-size themes.

—What kind of power do you think theater has?

KuroiwaI love musicals, so when I was stationed in Washington, D.C., I often went to New York. A Broadway musical, of course. Theater has the power to attract and move people in that way. "Magcal" is an effort to attract people to Kanagawa Prefecture and bring liveliness to the area with the power of such a magnet of culture and art. "Kanagawa Kamome 'Short Theater' Festival 2019" with the cooperation of Mr. Nakayashiki was a great success. 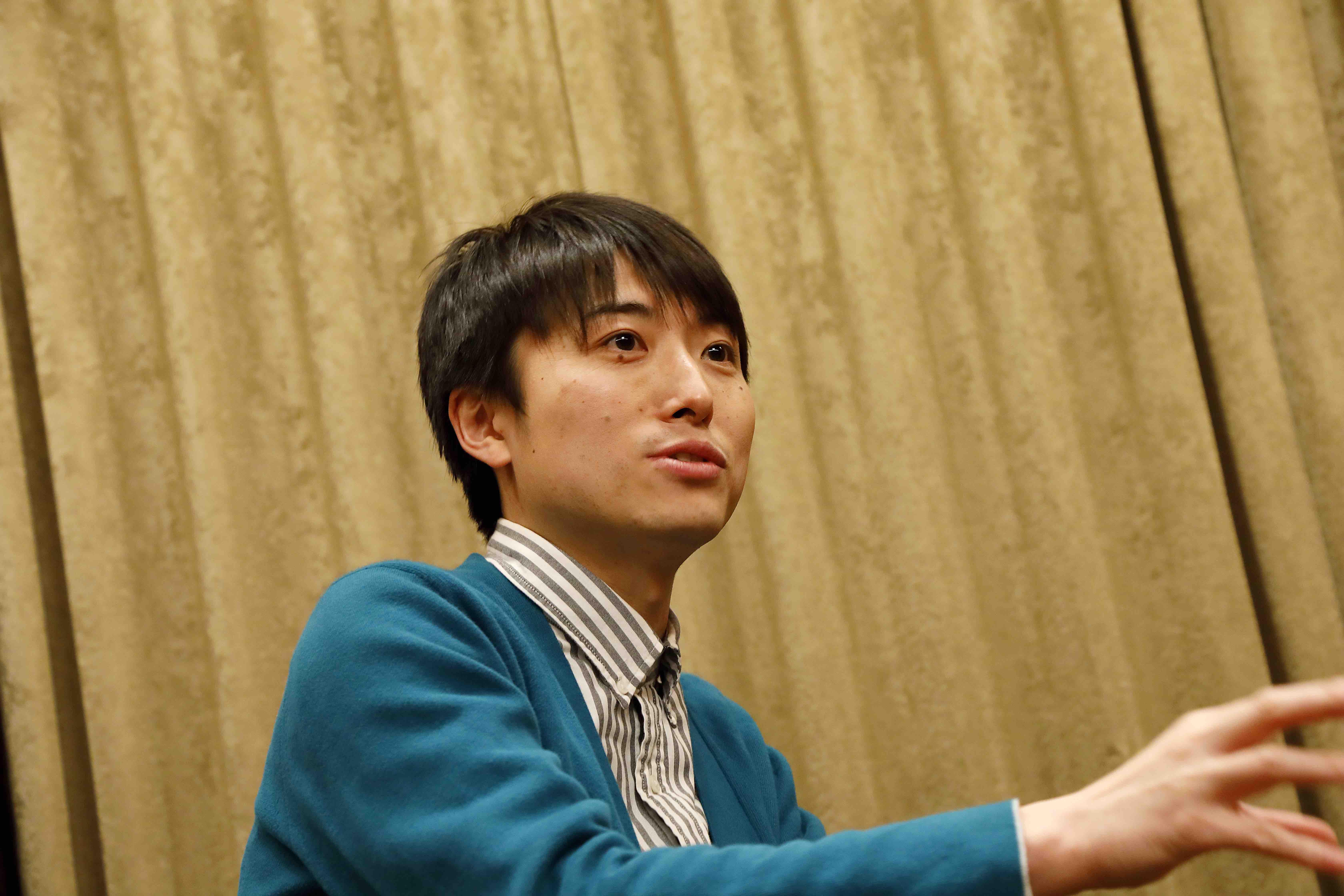 As Gov. Nakayashiki Kuroiwa said, I believe that the greatest power of theater is that it brings people together. The next thing would be to provide a conversation between people. Even though everyone is watching the same performance at the theater, everyone's impressions are different. My parents were reticent people, but on the way home after seeing a play, we had so many conversations that we ended up arguing. Usually, people talk about things that are innocuous, but when they watch a play, the topic of "what kind of life have we lived?" That's why I love the atmosphere in the lobby after the show.

—What kind of theater do you want to create in the future?

I would like to develop more plays that can only be seen there, such as local plays that incorporate local legends and folktales in Kuroiwa .

Nakayashiki Rather than specifically what kind of play I want to create, I want to create an audience that I want to be in. When you watch a good play, you may feel a sense of unity with the person sitting next to you, saying, "You were watching it together, right?" I would like to create a seat where you can have such an experience. 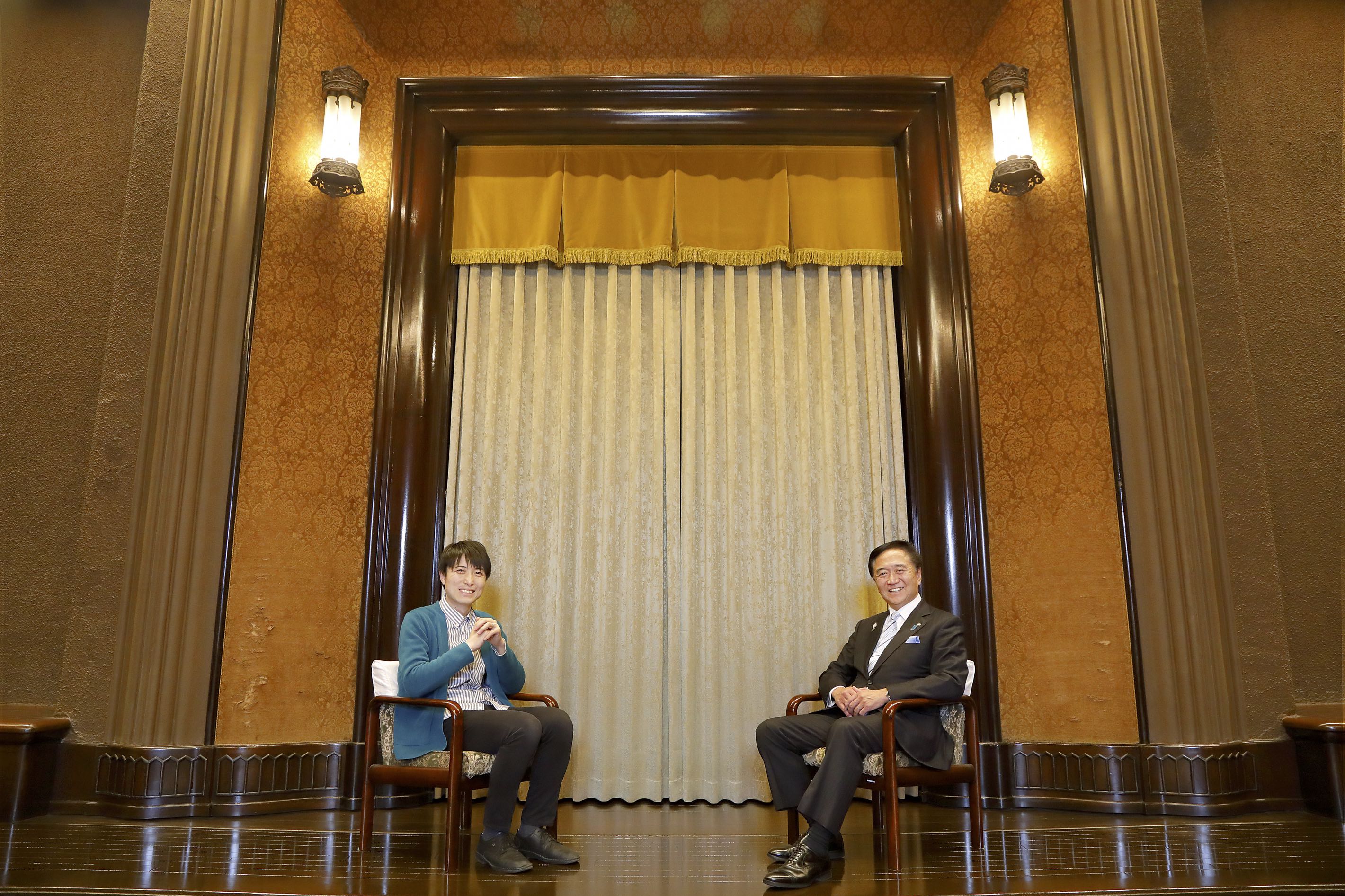