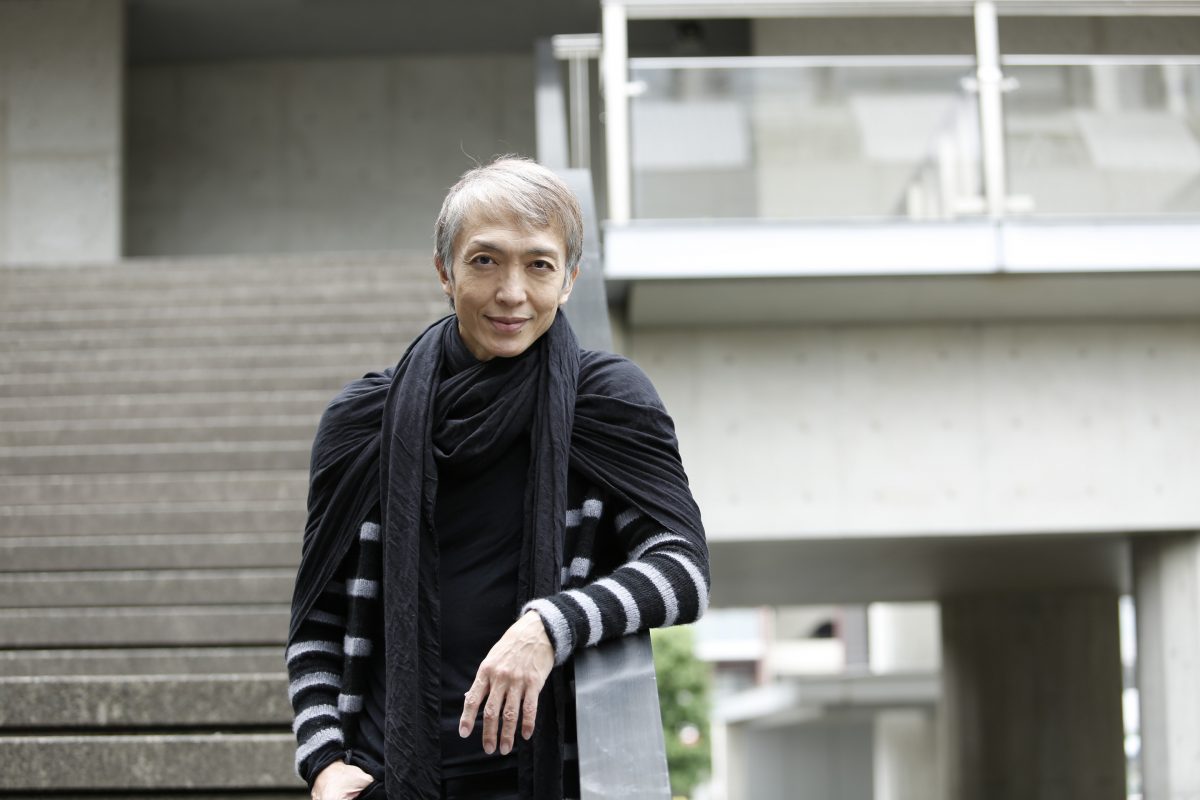 I like musicals.
When I thought about when I was interested, I remembered watching a musical stage when I was a kid. I don't remember the content, but it seems that I was playing a "musical play" with my friends after that, so it must have been very interesting. After that, when I was in high school, I also did a "musical-like" at a school festival.
I started in earnest when I entered university and joined the "Musical Study Group". I asked a senior I met there to say, "You should dance," and hit the gate of Nakura Jazz Dance Studio. Perhaps because of my height, I was able to get a dance job while I was in school, and I feel that I was spending a lot of dancing in the latter half of my college life. 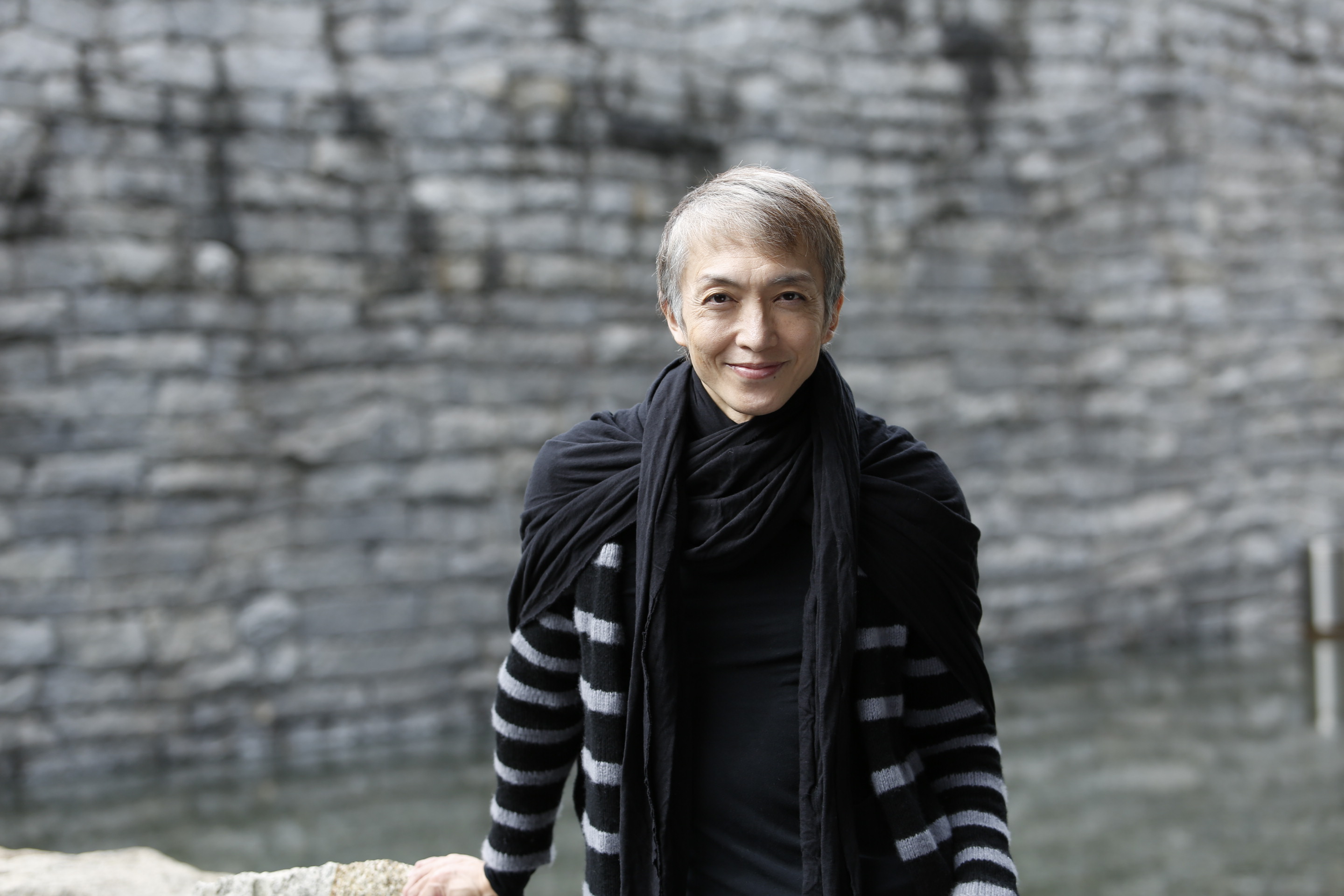 At that time, Japanese musicals had something like a "role division" between dance and singing, so if I could dance, I would be able to stand on the musical stage as an ensemble dancer. Recent musicals are mainly singing, so I feel that it has become difficult to stand on the stage if I can't sing properly.

By the way, while I was in school, I continued to work as a musical study group, so I was busy with work as a dancer, classes at university, and club activities. There are times when I'm too busy to lose my memory. However, the people and experiences I met in my 4th year at university are very big, and it is certain that they are the foundation for me now. 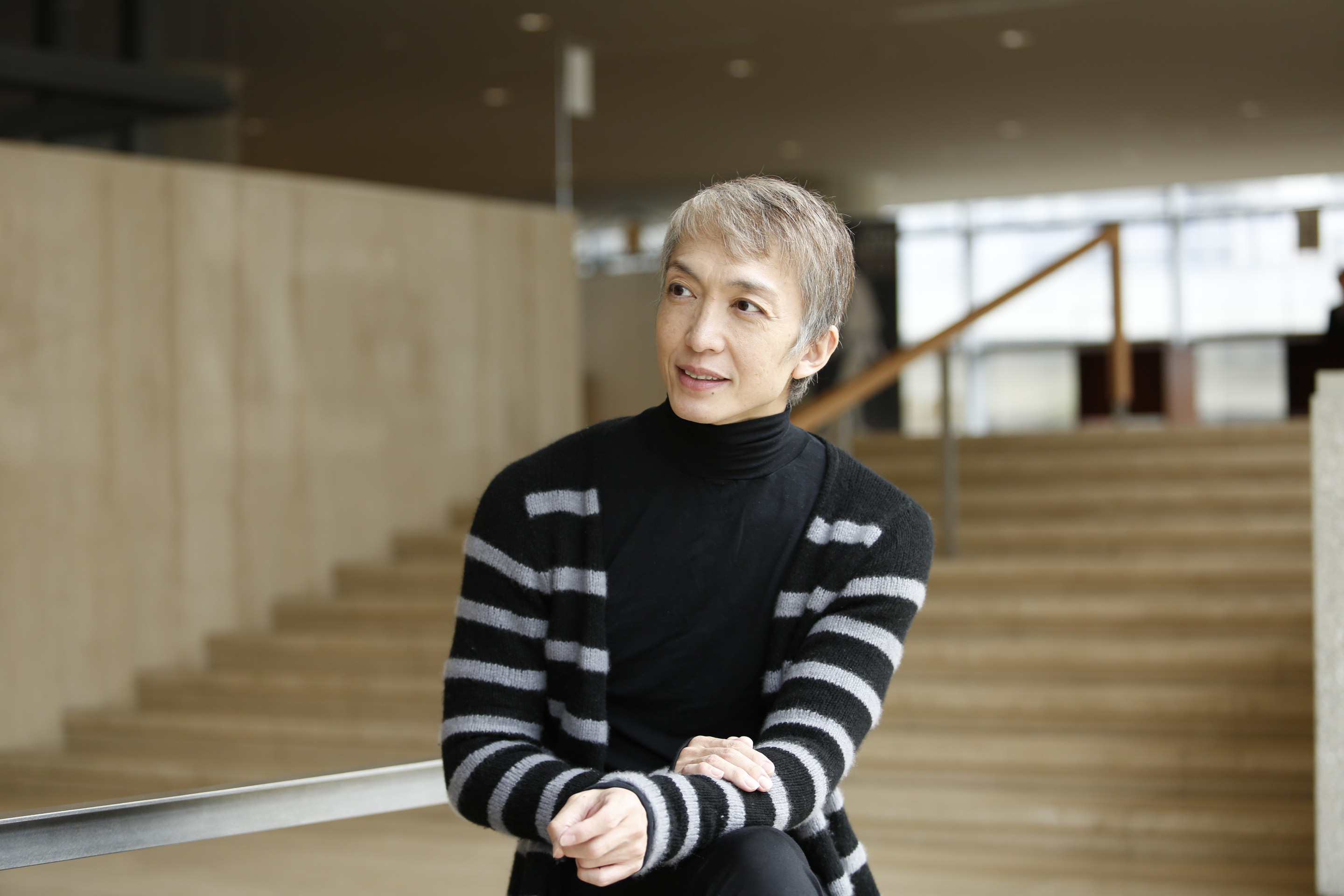 I think musicals have some kind of "magic". As is often said, in a straight play, even if you think "Isn't it a little unnatural?", You can easily fly to another dimension by singing or dancing. .. Even if I omit detailed explanations, I think that there is freedom and fun to fly to a different world with music.
Musical songs and dances have a mysterious "power" that straight plays do not have. Show dance also has songs and dances, but I feel that it is a little different. I like straight plays, but I also find the world where singing and dancing coexist.

The first full-scale musicals I saw when I was young were "Chorus Line" and "Cats" by Shiki Theater Company.
It was unprecedented at the time to import the authentic Broadway stage, create a dedicated theater, and perform the work over a long span of years.
I was just about to start dancing in earnest, so I didn't even think of myself as a professional dancer, but in a good way, the Shiki Theater Company's long-run performance overturned that. .. In an era when it was still difficult to make a living just by dancing, the long-run system that allows you to continue to stand on the stage for a long time with one work was a very epoch-making system that had never existed in Japan until then. So, on the day when there was an audition for the four seasons, all the powerful senior dancers went to pick it up, so the figure disappeared from the studio. However, at that time I was still a fledgling person, so I was an outsider (laughs).

"Guys and Dolls" (1993, Nissay Theater) left an impression on the stage that stood as an ensemble. Known as the Takarazuka Revue lineup, I performed on the stage of Toho production, starring Toshihiko Tahara. Mr. Nakura appeared in the choreography, but the ensemble around him was all dance friends. Mr. Tahara took everyone to a meal and had a party at home, which was just fun.

However, since I was one of the ensembles, I didn't have any lines and no microphone. The more I stood on the stage, the more I wanted to have lines and wish I could sing a song.

Looking back in this way, I think I'm so happy now that I can get a role with a role name and receive my own music and sing. 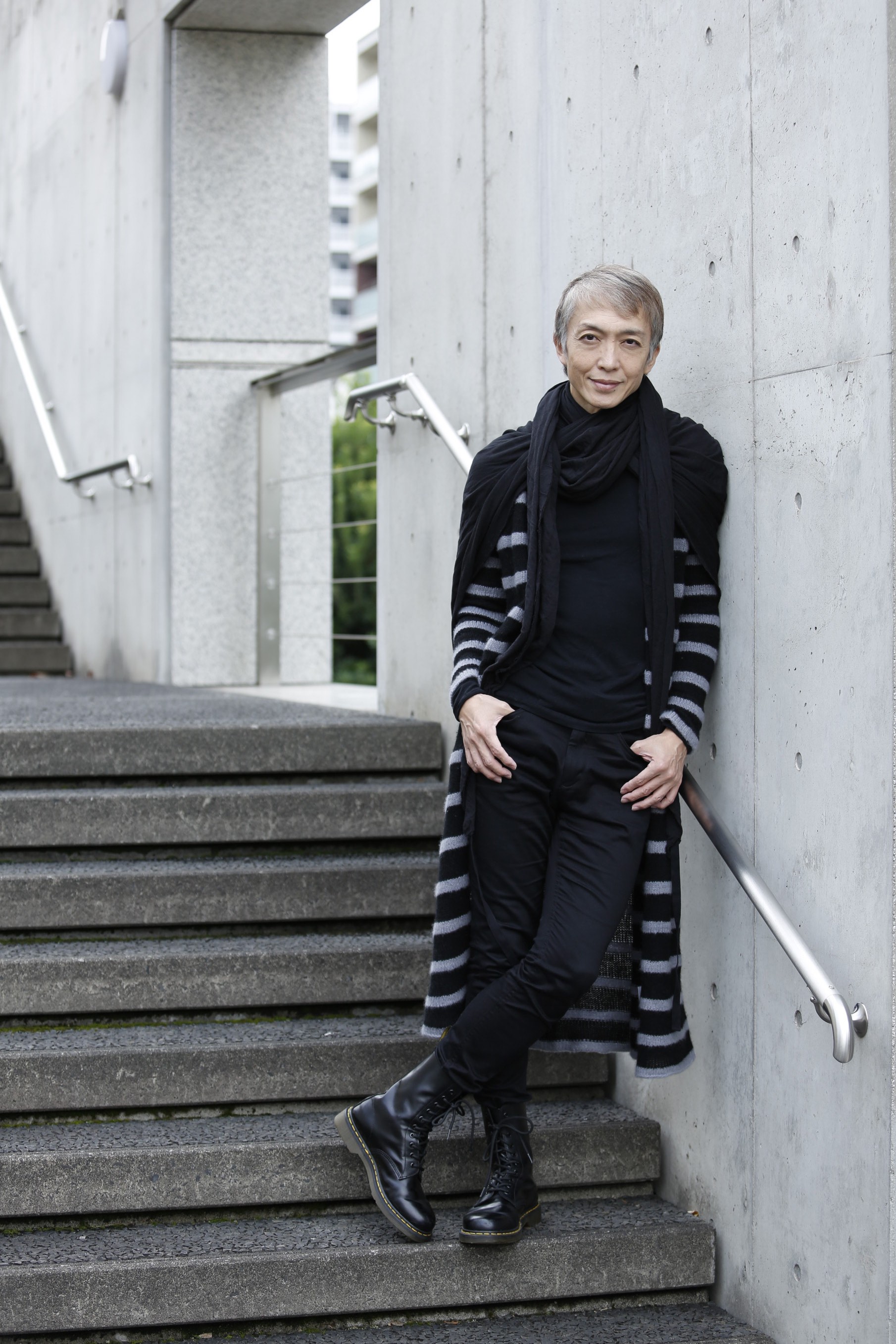