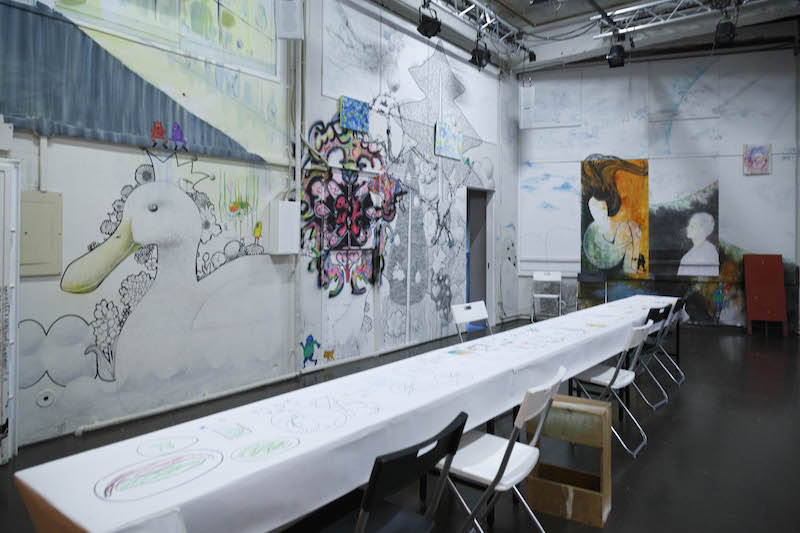 Aiming for a fundamental and minimalistic expression

Wakabacho Wharf
(Please note that this page was created using Google's automatic translation service and understand that because of this, its translation may not necessarily be accurate.)

The world of art that you can go, see, and feel
File.34 "Wharf Workshop 2020"
Miyuki Inoue (Magcal editorial department)

"Wakabacho Wharf" is an arts center run by playwright and director Nobu Sato in Wakabacho, Yokohama. Here, artists who are active in neighboring Asian cities such as China, South Korea, Taiwan, Indonesia, Thailand, Malaysia, Singapore, Vietnam, and Cambodia meet, talk, learn, make, and go to Japan and abroad. We are aiming to create a <quayside> for transmitting information. The "Wharf Workshop" is one of these efforts, and young people from all over the world gather every summer to create while living together.

In 2020, the <Wharf> project that Mr. Sato envisioned was scheduled to start in earnest. However, it is a corona wreck that involved the world. What happened to the wharf workshop? And what is the current state of the <Wharf> where young people from Asia are gathering?
In mid-March 2021, I visited Wakabacho Wharf and talked to Mr. Nobu Sato.

"For me, I think it is necessary to think of" corona "and" corona "separately. Corona is just one of the" triggers. " However, the various problems that surfaced this time could have occurred with other triggers.
The most important thing I thought was "Don't stop". Although it is difficult to operate as a rental theater or accommodation facility, I did not want to close the facility, so I opened the first floor and developed a "vacant lot project". I feel that the guidelines for future activities have come to light as I connect with the local people and make trial and error together. That is, "I want to do it regardless of scale."

"I think the biggest element of performing arts is that people move, that is, they leave their homes, move and gather. How much can they do in a restricted situation? For example, it is impossible for 15 people to camp, but what can 4 to 5 people do? So, this time, we will invite 4 people, mainly past wharf workshop participants, to make a stay. At night, I connected with China and Singapore online and exchanged information with past workshop participants. "

And on March 14th (Sun), the result was announced as "Wharf Workshop 2020 Special Project".
So far, I have created based on Mr. Sato's text, but this time I was given only the concept of "1 table 2 chairs / isolation". There is one table, two chairs and four artists on the stage. They performed 20 minutes in pairs, changing the combination, for a total of 3 works of about 60 minutes. 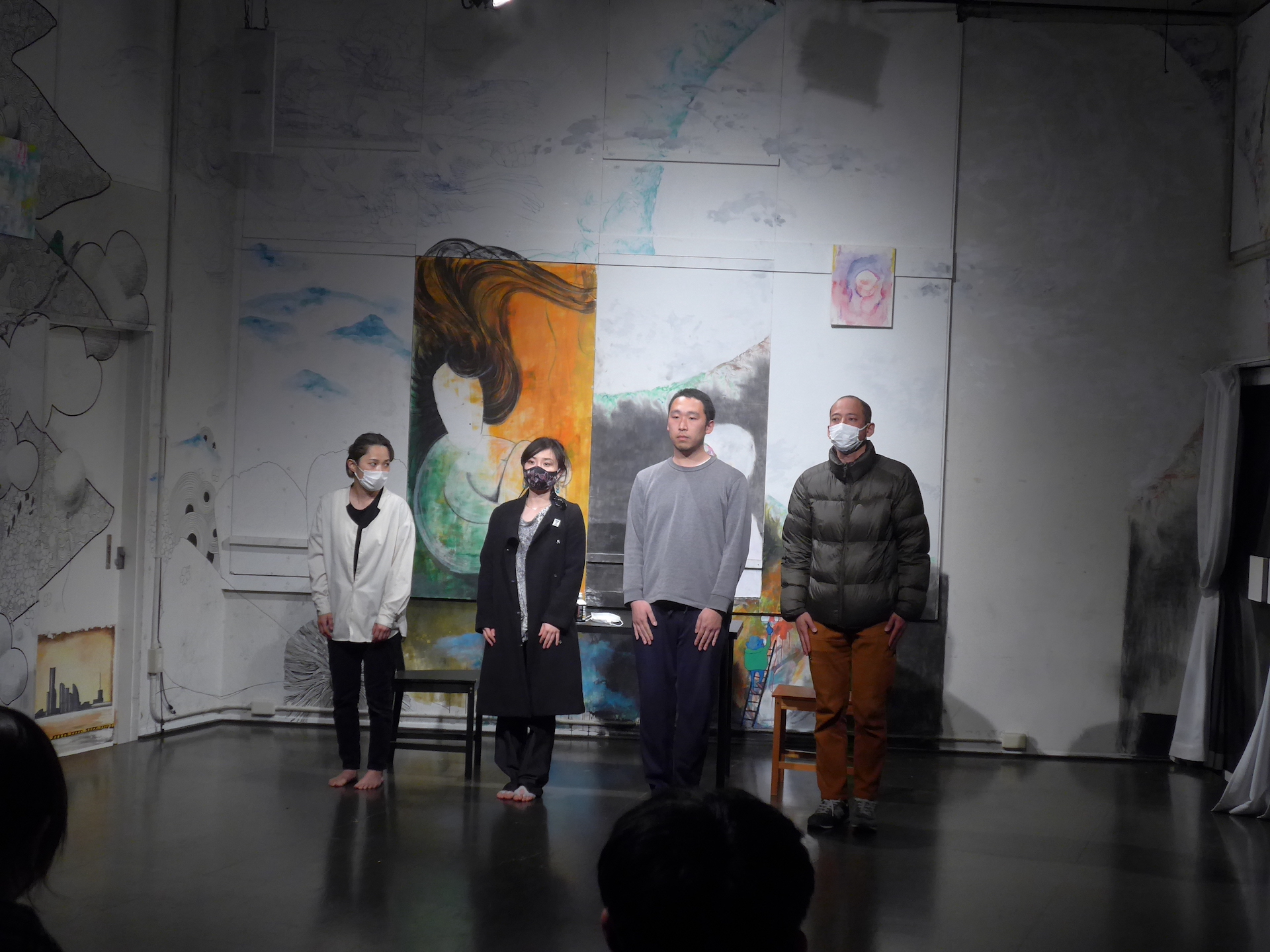 "I feel that the scale has become very small, but I think this is an opportunity for theater. The question now is,'How will we coexist in the future?' Meaning coexistence with nature. So, theater is a fundamental means of expression and does not necessarily require a theater. It can be done with a small number of people, even if technologies such as lighting and sound are abolished. There is, but that point has definitely changed with the advent of cloud funding, etc. For example, we create works that can be taken anywhere with a scale of 2 to 3 people, and tour the whole country through the small theater network. If we can create such an activity style, neither artists nor spectators will need to have a base in the city center. " 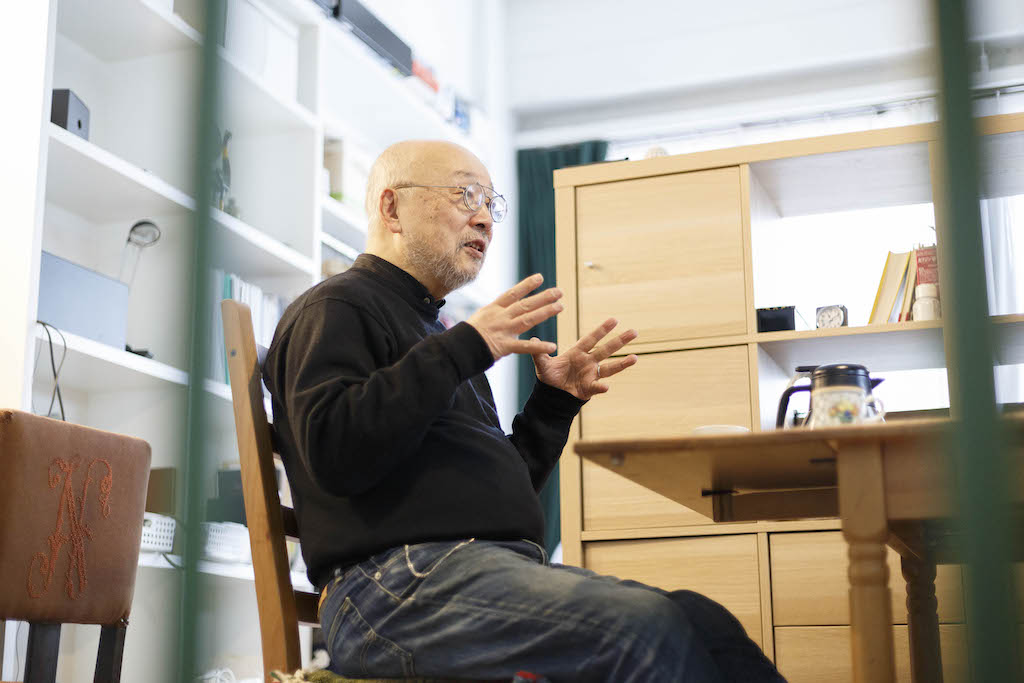 "And another conceptWhat we are doing is creating a small festival in the area.
I would like to organize an international festival when people can move. It's not a large-scale one like before, but an image of an enlarged version of a wharf workshop where there are small face-to-face encounters. The image was born from the interaction with neighboring art facilities that has continued since last year, and we also use the eaves and vacant lots of the houses that cooperate and support in the neighboring facilities to hold workshops and create. Announce the results. I would like to create a new style that makes me think, "This is why I created a place called Wakabacho Wharf." 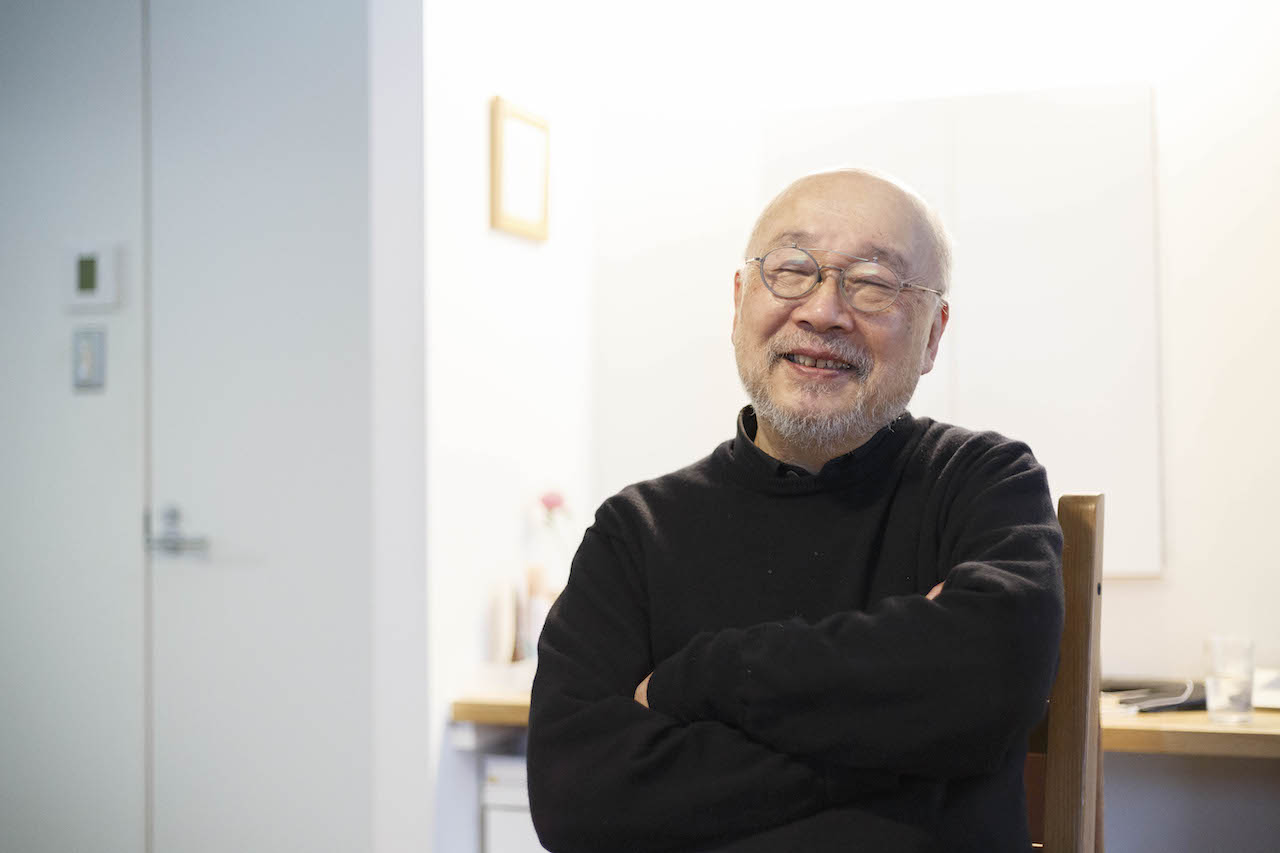 It is an art facility that was born in 2017. We have theaters, studios, as well as accommodations that anyone can use.